AN NHS doctor has revealed there really is a wrong way to go to the loo – and these are three of the most common mistakes people make.

Dr Karan Ranj, an NHS surgeon and social media educator, claims that people have been going to the toilet all wrong for most of their lives. 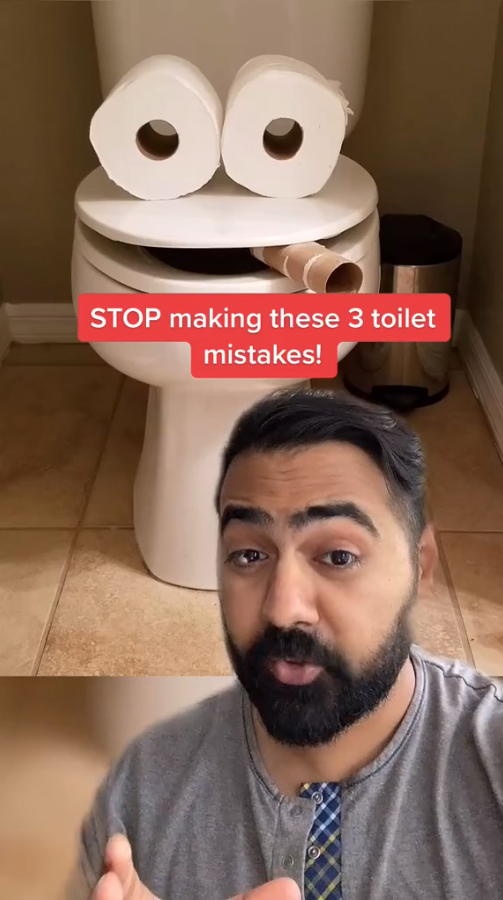 The doctor implores people to stop making these three mistakes in his TikTok video.

He says: “Sitting for more than ten minutes.

“The longer you spend on the throne, the more pressure is put on the rectal veins.

“These can swell up and cause haemorrhoids – which can cause pain, itching and bleeding.” 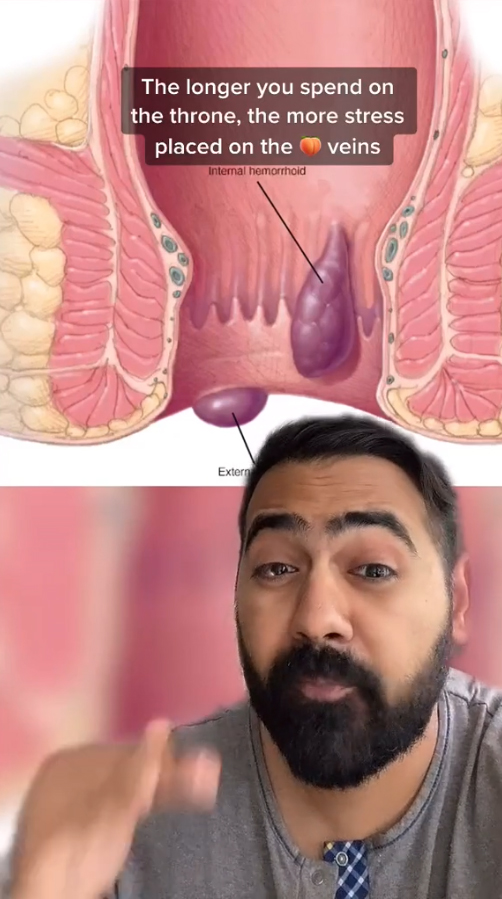 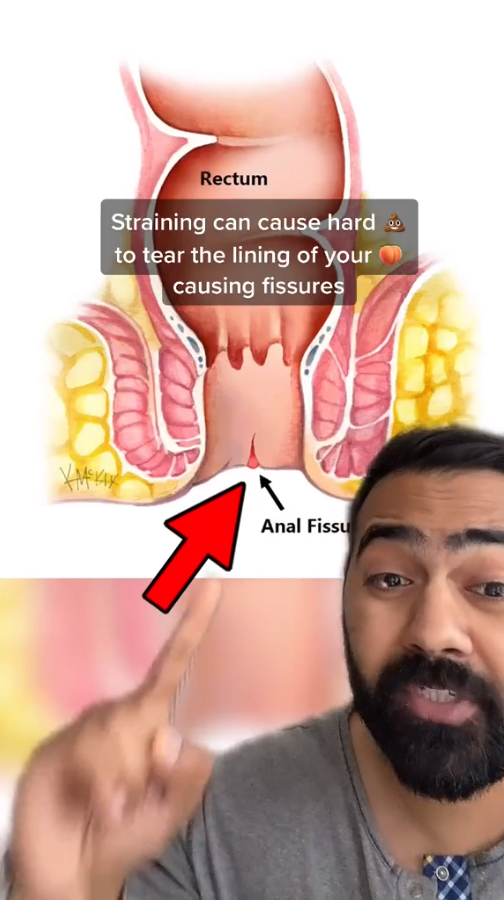 Sounds like it’s time to get off your phone when you pop to the bathroom.

Next, Dr Karan says you need to stop straining.

He says: “Straining can cause hard stools to tear the lining of your anus causing fissures.

“It can also cause pelvic floor muscles to weaken leading to incontinence and pelvic organ prolapse.”

Lastly, Dr Karan explains you need to watch out for how you’re wiping your bum. 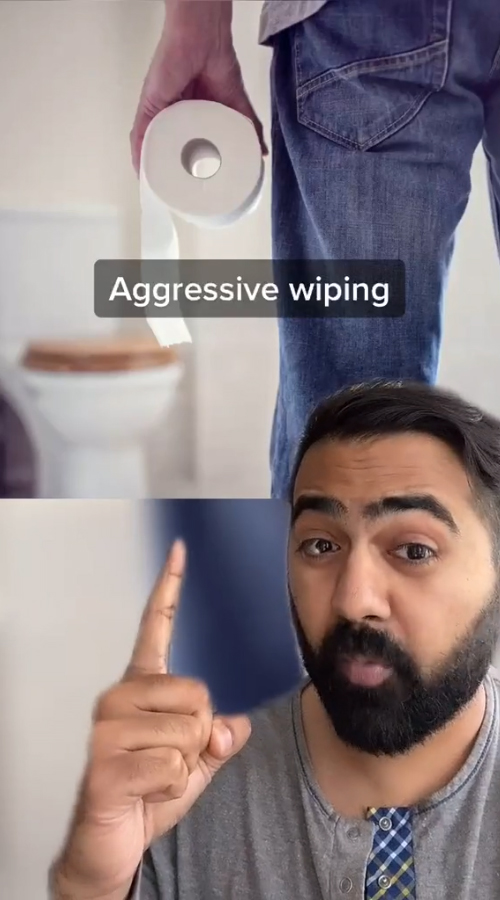 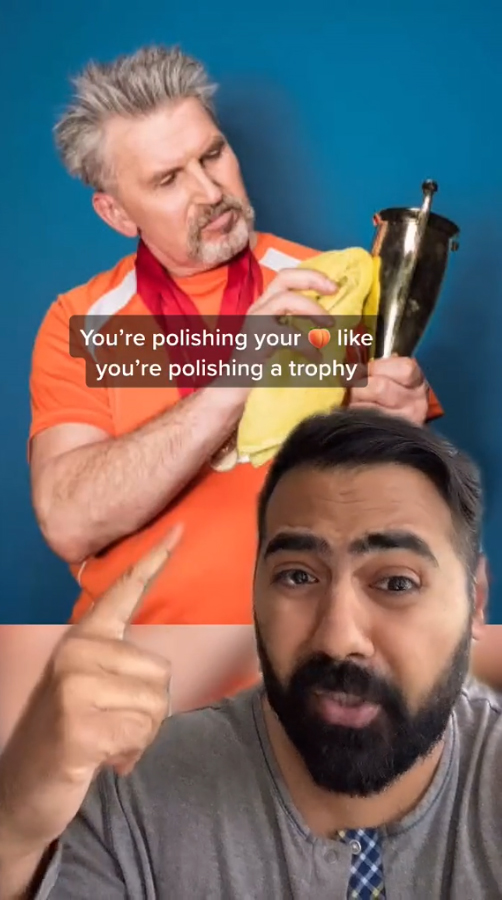 “This is gunna leave you with cracked, dry skin and itchy butt, known as pruritus ani.”

He recommends using a bidet, wet wipe or simply just being gentle on your bum.

The doctor’s video has racked up over 1.1millio views and amassed over 105,000 likes.

People flooded into the comments, bewildered by Dr Karan’s advice.

One user wrote: “Ten mins, I’m there for ages on TikTok or Youtube.”

Dr Karan assured his followers, saying: “Spending more than ten minutes from time to time is ok if you need too…but it shouldn’t be the norm!”

A few people admitted that they spend a fair amount of time sitting on the toilet because they use their phone to scroll through social media.

One follower admitted to spending upwards of two hours in the bathroom frequently.

Woman, 29, struck by killer sepsis from butt fillers over a YEAR after injections.

Drink one cup of this and you’re guaranteed weight loss and a good night’s sleep according to expert.