AN EX-JD Sports worker reveals her ‘hectic’ 40-HOURS work during Christmas week and says every store is a ‘tip’ after a few hours so shopping early on Boxing Day is crucial as she offers her best festive tips.

We are well into the month of Christmas shopping madness and preempting the hectic January sales as shoppers ramp up the gears to get the best deals on the high street. 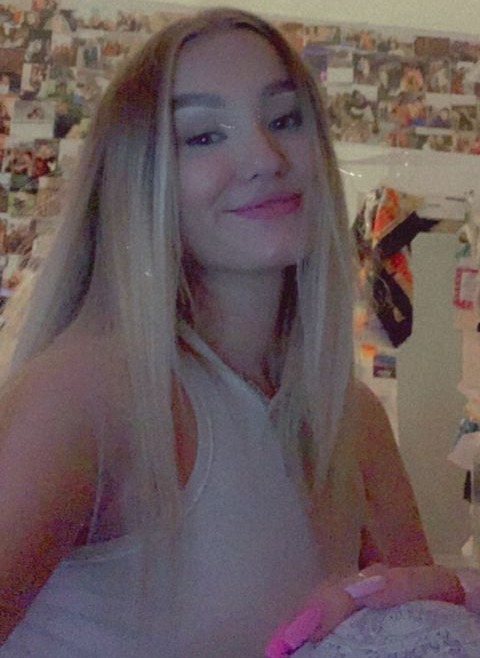 A former JD Sports worker has revealed the best tips for nabbing a bargain when stock comes in over Christmas and inside tips for shopping on Boxing Day in the iconic sports store.

Grace, 19, from Sheffield, started working in her local JD Sports store in May 2019 and left a year-and-a-half later in October 2020.

The sales assistant said she worked there for ‘quite a long time in JD time’ and vividly remembers the ‘hectic’ Christmas and Boxing Day period she worked.

She revealed the run-up to Christmas was constantly busy and admitted many customers were left unhappy last Christmas Eve when the shop was running low on stock. 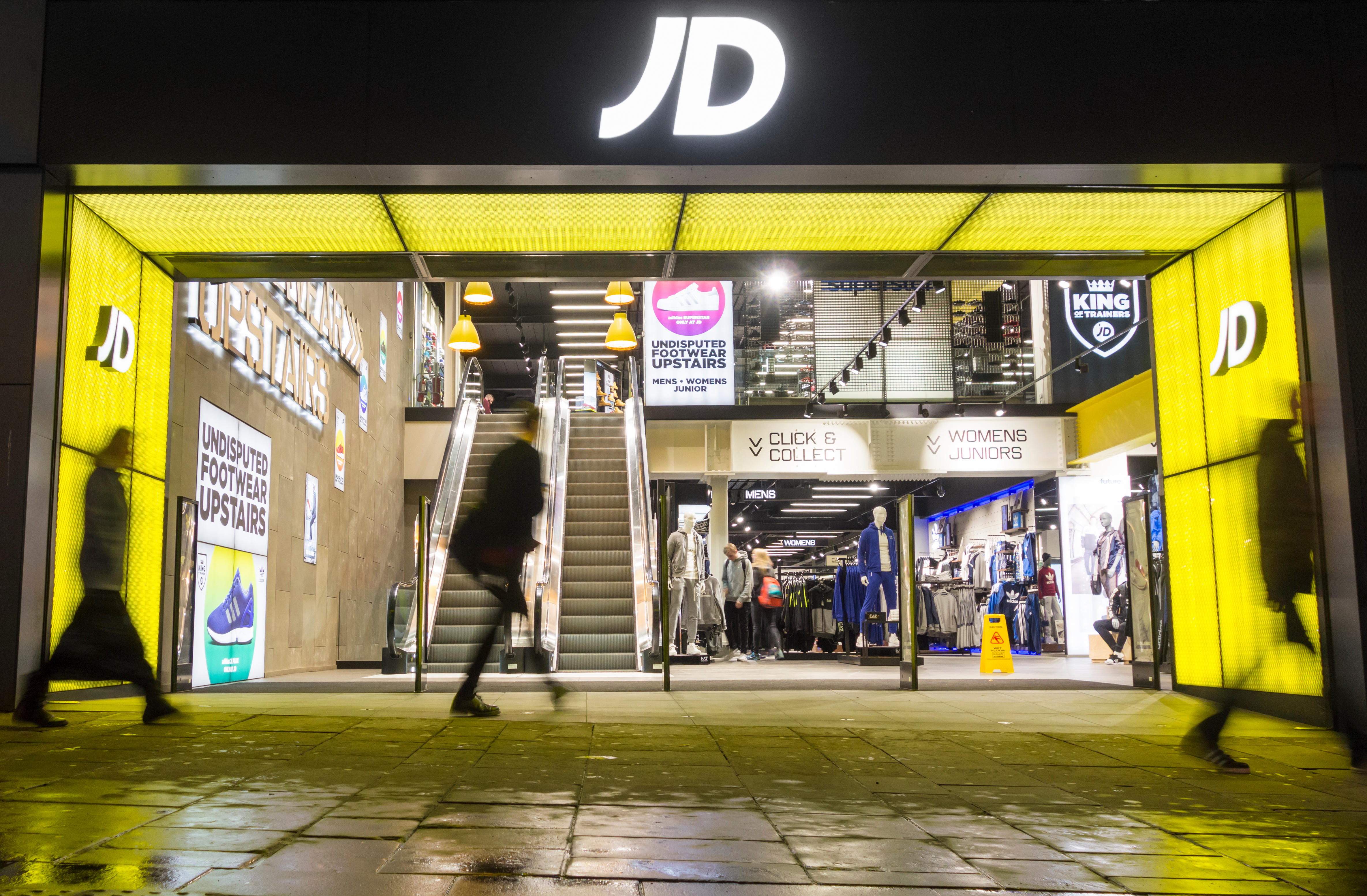 She said: ‘It was constantly busy. There were a lot more customers asking for stock that we didn’t necessarily have.

‘Each store carries different brands and lines. But Christmas is just very hectic all together!

‘There were deliveries four days a week at my store but I think it differs everywhere. Your best time to get new stock around Christmas would be early to mid afternoon.

‘As it would take us a few hours to get things ready for the shop floor in the morning.’

Grace said that shoppers need to start buying Christmas presents from JD Sports in early December to get the best deals – as they often run low on stock nearer the big day.

The 19-year-old encourages shoppers to ‘bare with the staff’ as she says they’ll be incredibly ‘stressed’ over the Christmas and Boxing Day period.

And to get the best Boxing Day bits, just arrive as early as you can

‘There were lots of customers who weren’t happy with me last Christmas Eve when we were running low on stock.

‘And for Boxing Day – get there really early too. The shop will be neater and it’s easier to see the best deals.

The ex JD Sports sales assistant admitted things get very ‘hectic’ during the festive shopping period and there’s more customers to deal with than any other time during the year.

She said the workers are always trying their best to help customers and ensure they leave the store happy but insisted they will be ‘incredibly stressed.’

She said: ‘Things get super hectic so just bare with the staff. They’ll be incredibly stressed over the Christmas period with more hours and more customers to deal with than usual.

‘In terms of Boxing Day, It’s always a stress. No matter what shop! Just remember to be polite to the staff. 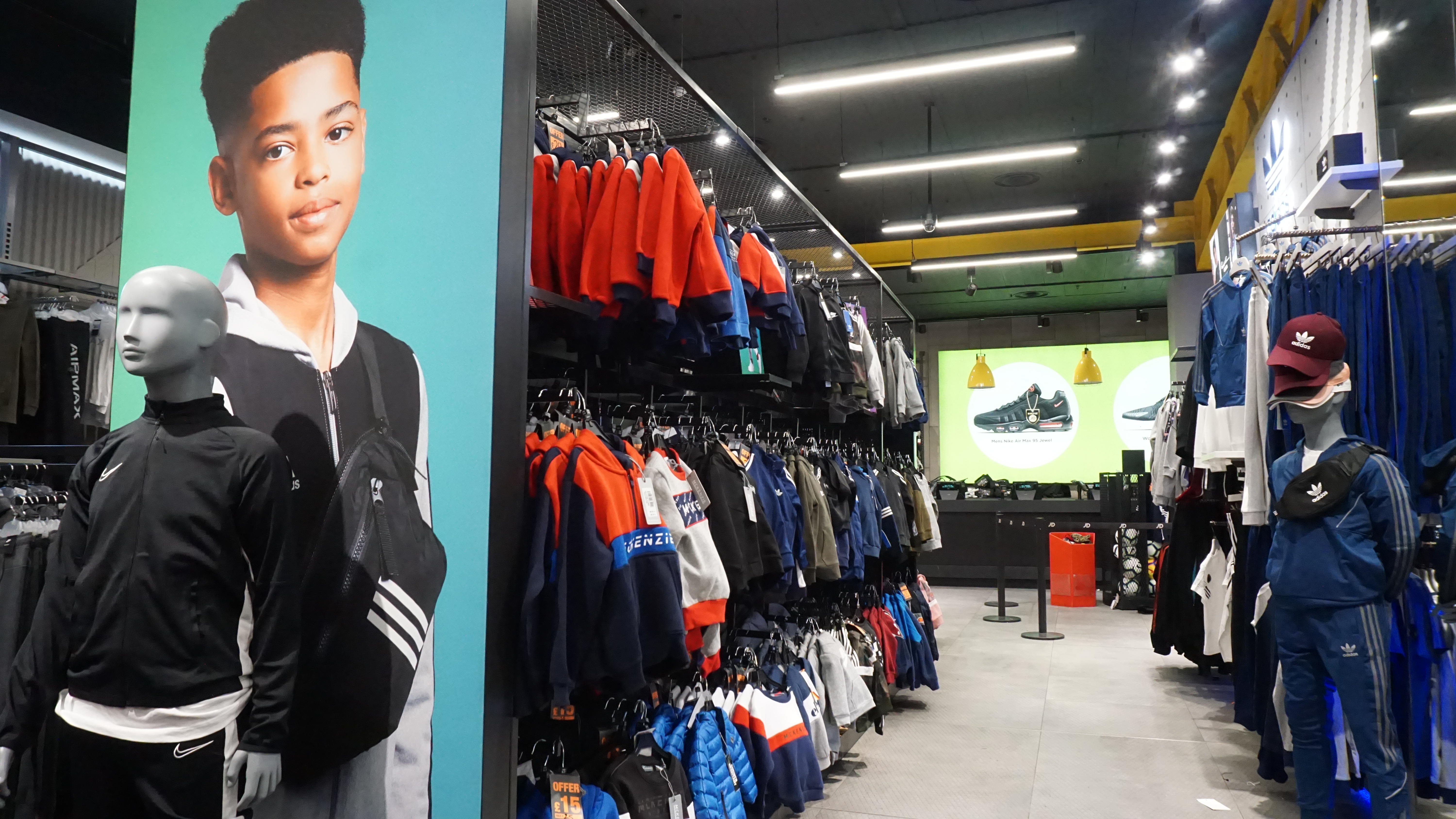 ‘And to get the best Boxing Day bits, just arrive as early as you can. After a few hours the shop will be a tip and it’ll be harder to spot the best stock available.’

She said the work can be intense during the hectic sale time but she revealed, if you’re looking for the best discounts, just after Boxing Day and New Year’s January sales are the perfect times.

However Grace doesn’t think you can ‘hold’ items during the sale period – but said it is always worth asking the staff to double check.

She added: ‘I remember last year I worked a late shift on Christmas Eve and then an early on Boxing Day.

‘I was so tired and wanted nothing more than to be at home. But I had some lovely customers cheering me up.

‘Go in on Boxing Day and just after New Years for JD Sports’ best discounts. Obviously as time goes on, things that aren’t selling get reduced even more.

‘But the better stock is usually only available at the start before it sells out.’

Meanwhile a ex-Primark employee reveals the store’s top secrets – including how to find out what will be in the Christmas sale.

And an ex-River Island employee reveals store secrets – such as how to bag clothes for £1.50 & why staff ALWAYS compliment you.

Plus an ex-Debenhams worker shares store secrets & some gross things happen in the changing rooms.