“I wanna see bags and dresses, not bees,” reads one comment on Chloé’s Instagram account, which was recently scrubbed clean to make way for a “radical visual narrative,” so far focused on insects, plants, fruits — and the occasional freckled nose.

To be sure, some of the French brand’s 9.5 million followers on the photo-sharing platform wondered if its account had been hacked, with users describing the nature closeups as “super strange,” “stupid” or “weird.”

One simply asked, “Why?”

Over Zoom on Friday, Chloé’s creative director Gabriela Hearst cited a deep and ambitious reason: A wish to rewire people’s brains and reconnect them to all the things the planet gives us.

“It’s healing,” she said. “I feel that it’s doing something we never thought could do on social media. It does have this healing vision for the eyes, as we go through the journey together of understanding where things come from.”

Everything to Know About Fashion Designer Halston

A pioneer of sustainable luxury who grew up on a ranch in Uruguay, Hearst is bringing her eco convictions to Chloé as it pursues a new purpose-driven business model prioritizing environmental and social good.

The designer was as cryptic about the timing of the forthcoming phases as some of the captions on the photos (“blood spilled on ice, a love letter singed, some kind of elaborate raspberry coffee cake, who really knows?” reads one under an image of a crackled, pink-tinged surface. A muffin top perhaps?).

Indeed, Hearst only dropped one hint about future posts: “The eruption of the volcano in Iceland has been shot for this Instagram. It’s so beautiful and so breathtaking,” she enthused. 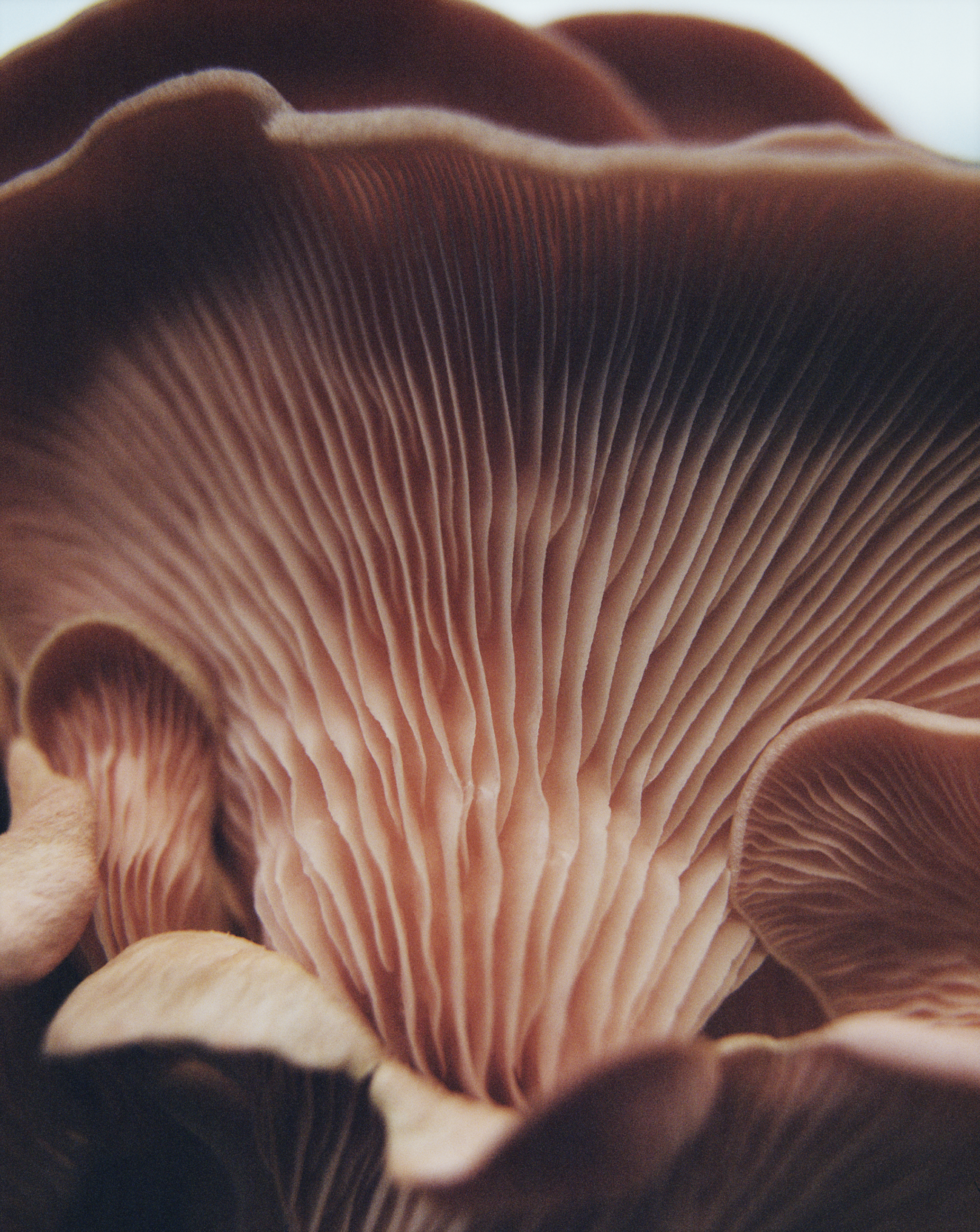 A closeup of a mushroom on Chloé’s Instagram feed. AZTEK Incorporated – Copyright 1

The designer shrugged at the confounded users — some going so far as to express disgust — as proof of how estranged some people are from nature. “We are actually gaining followers,” she said with a smile.

On a lighter note, she was heartened to see how popular raspberries and grapefruits are — garnering around 15,000 likes — while she roots for the pollinators, languishing at about 7,000 likes.

“To see nature in all its magnificence is something that I’m excited to see on Instagram,” she continued. “I grew up looking at National Geographic, which is my main inspiration. And we used to save those magazines. In my lifetime, we’ve gone from saving magazines to just throwing magazines. It’s just about this appreciation of where things come from.”

She noted that the old posts have been archived, and the decision to scrub the account for the new imagery was made only after Hearst and her team discovered the Ghertner images and Peter Miles’ art direction.

“We were all taken by how beautiful everything looked together, and we realized that it would be very confusing to have both,” she said. “One thing we’re looking for is clarity in this world. And so it was more clear to do it like this, and to celebrate nature in this first chapter.”

Designer brands have been taking more risks on Instagram lately, with Bottega Veneta deleting its account last January without explanation.

Gabriela Hearst on How She’s Working to ‘Make Sustainability Sexy’