GIVING birth to your first child can be a magically and scary time.

But one woman was left has left viewers stunned by some of the 'fun' things her boyfriend said to her during labour. 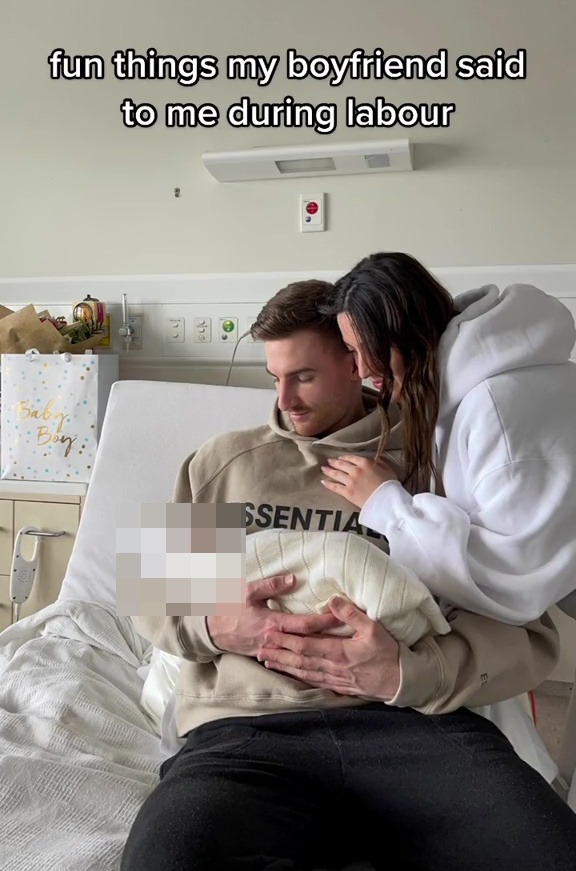 On her TikTok account, she shared a video recalling some of the shocking things her boyfriend said to her while she was in labour, which has gone viral with over one million views.

It can be difficult for partners to know exactly what to say to their other half when in labour – but some viewers thought his cheeky comments pushed the line.

She revealed that while she couldn't feel her legs, he was busy complaining that his legs didn't fit the toilet seat. 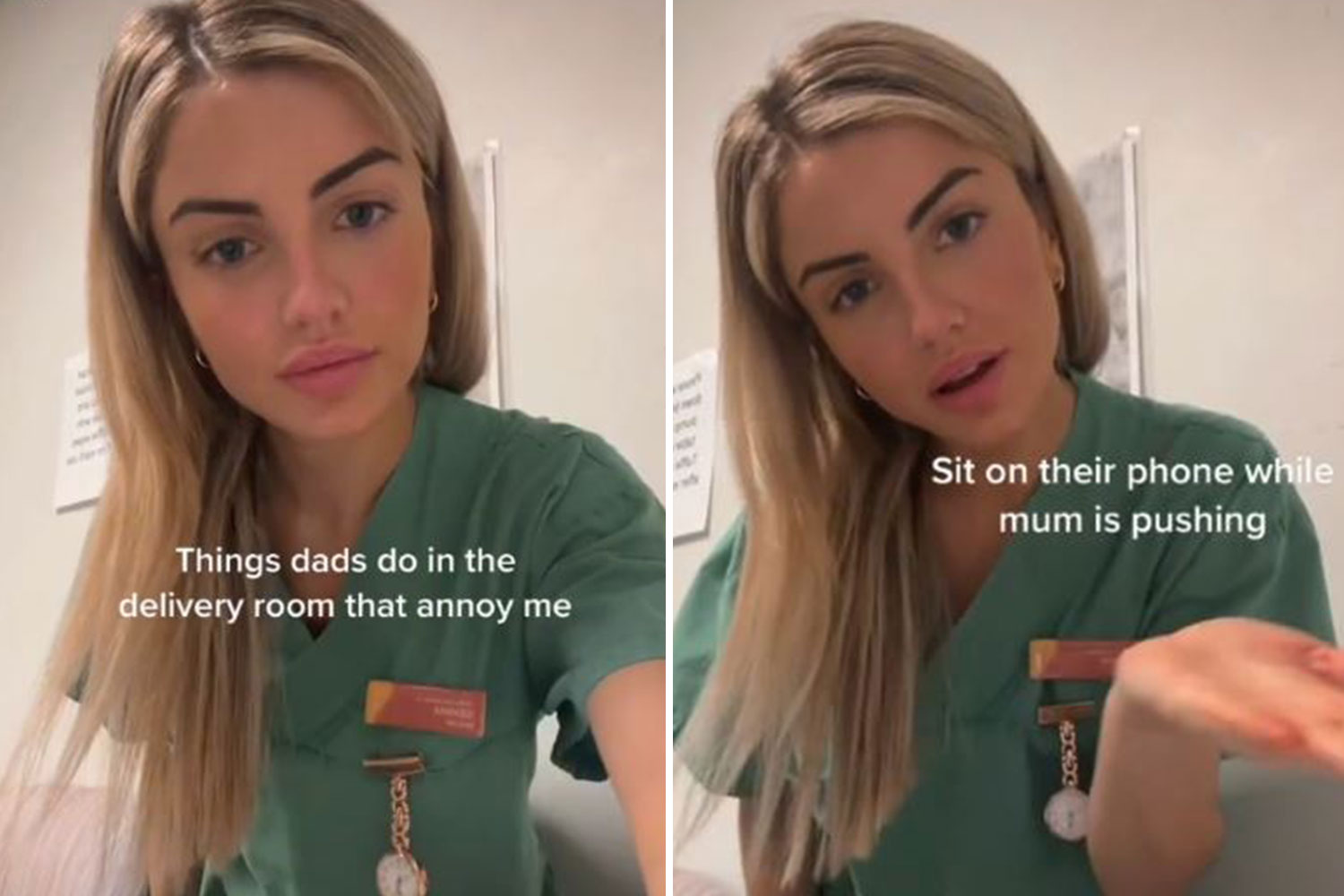 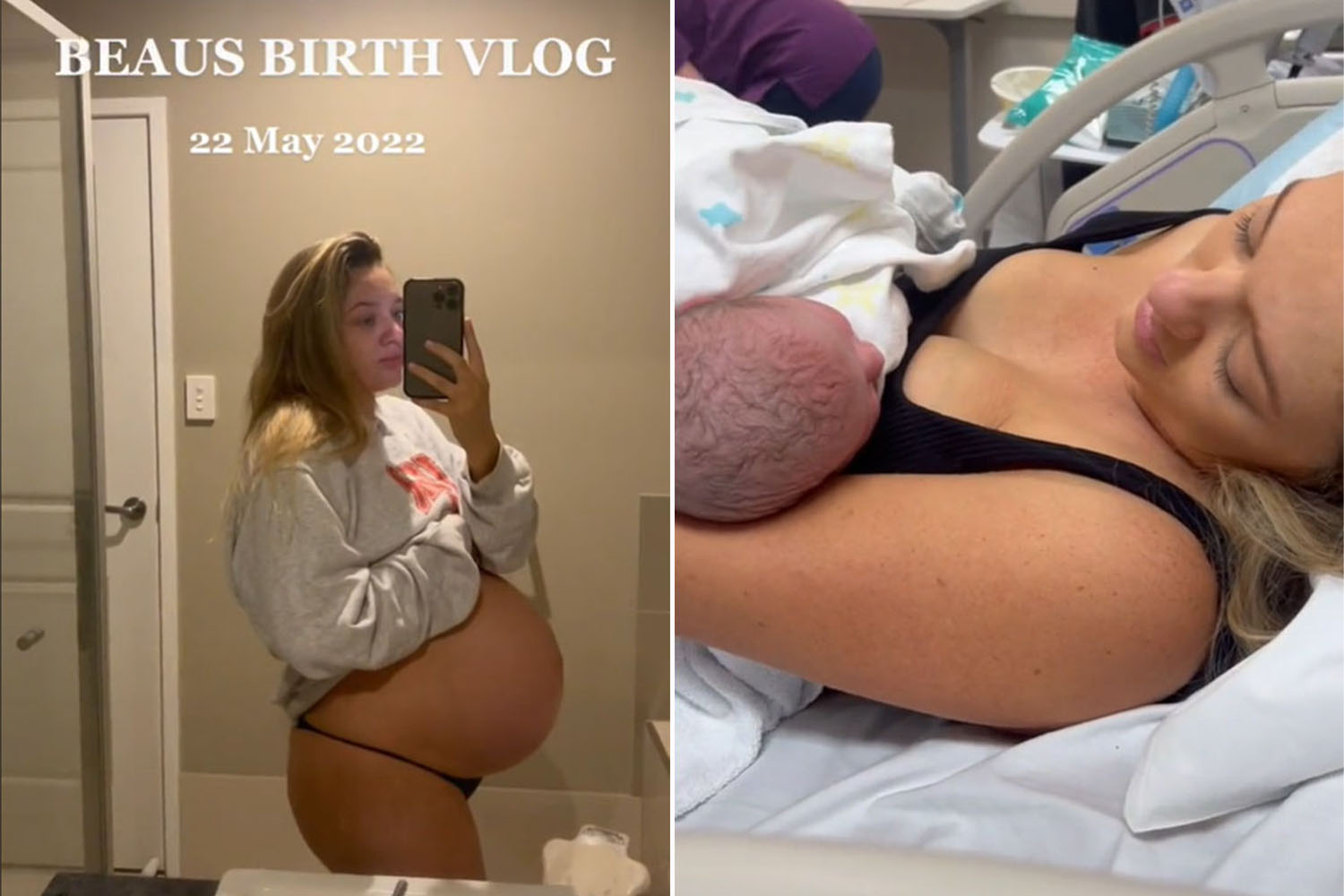 He also commented he would 'love a bath right now,' she joked: "Ok next time you give birth."

After the arrival of her son, her partner, who was trying to be supportive exclaimed: "We did it babe."

To which she corrected him, 'no I did.'

Her partner also commented that their son was actually 'really heavy,' which Georgia already knew seeing as she had carried him around inside of her for nine months.

A REAL HAIR TO HARRY! 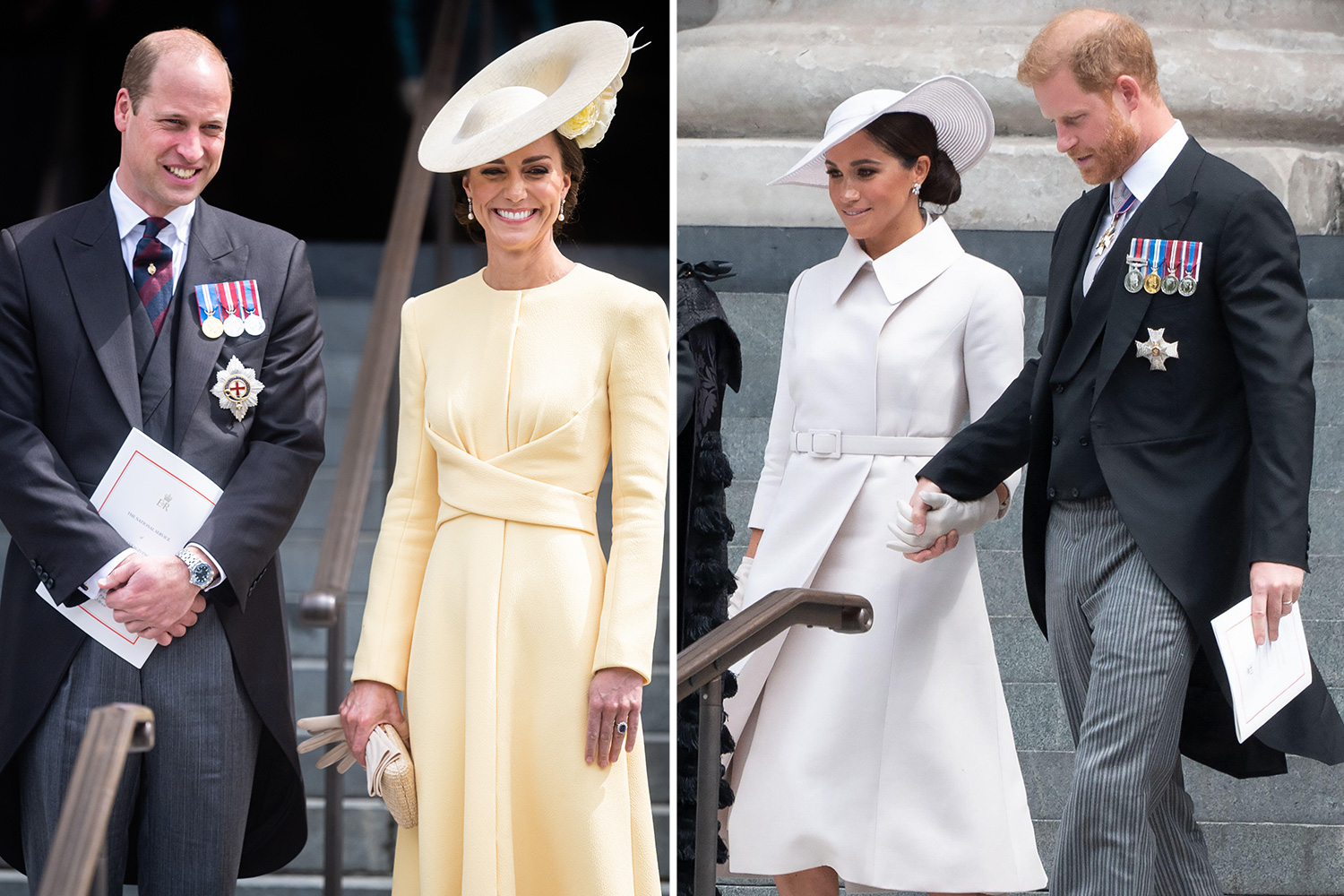 The dad also claimed he got no sleep during the night, forgetting she had gone through hours of pushing and had photographic evidence of him taking a snooze next to his son.

Some users were stunned by the comments her boyfriend said to her, one wrote: "Girl I’m so sorry. You deserve better."

"Omg I’m so sorry he has no empathy whatsoever," claimed another person.

Others saw the humorous side of the video, with many chuckling at the fact he was lying in bed holding the baby during their family photo.

"The way he’s in the bed for the fam photo too," one commented.

Another TikToker laughed: "It’s him laying in the bed with the baby while you stand over him for me this is so funny."

Georgia replied to one comment assuring them her boyfriend was great during the labour and kept her laughing and feeling relaxed the whole time. 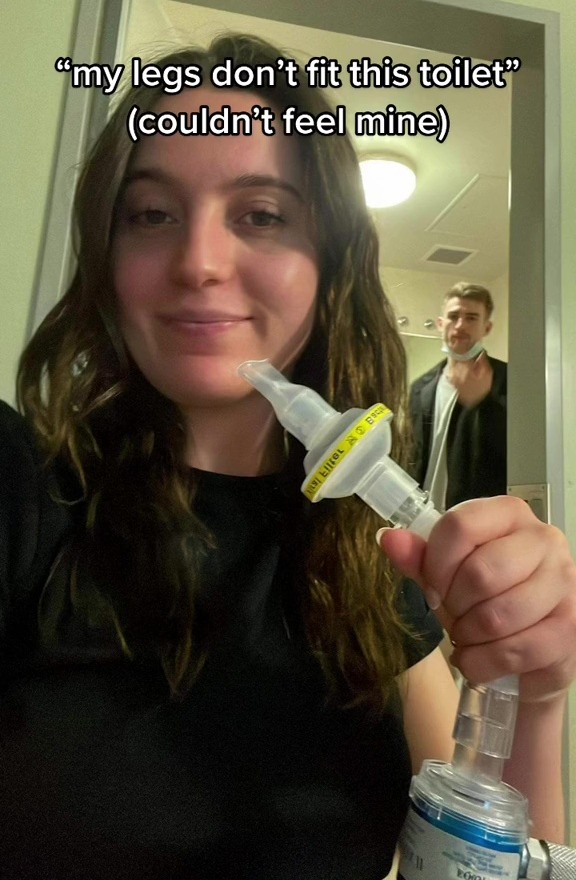 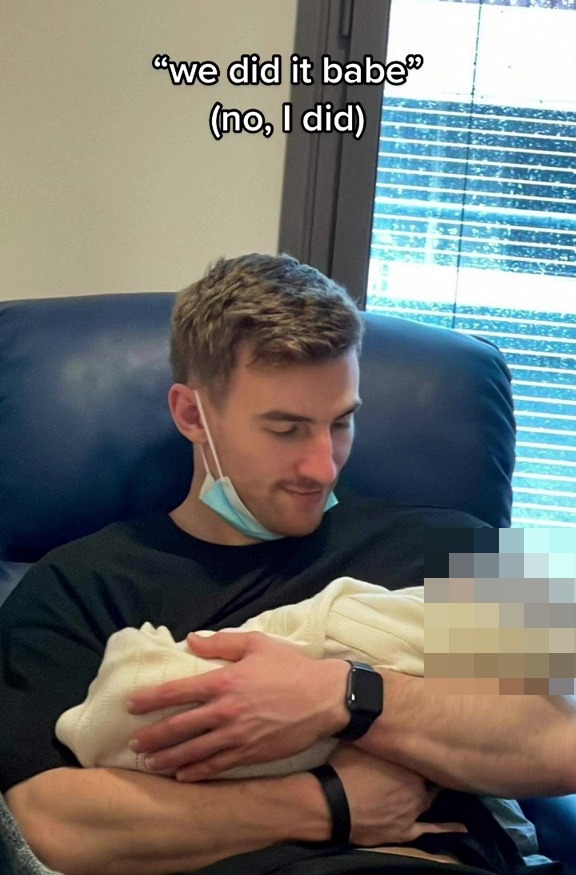 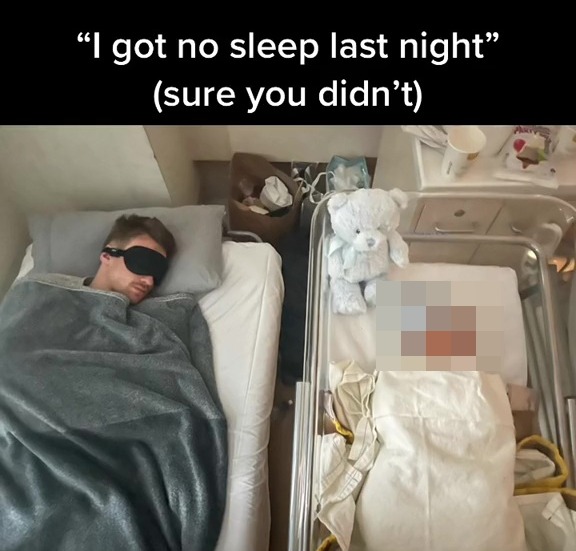