When was Meghan and Harry's Oprah interview filmed?

FOR 20 years, Belinda Hilyer had yearned to become a mum.

But having been told at 16 that she could never fall pregnant due to having polycystic ovaries and ovarian cysts, she never expected, much less hoped, that it would be in her future. 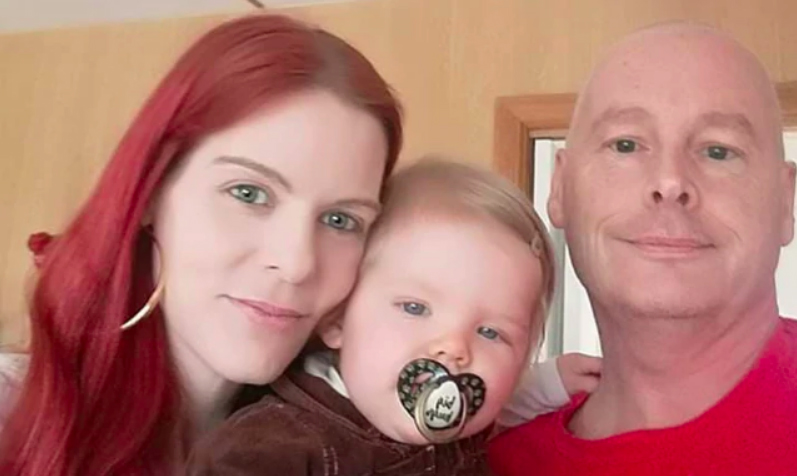 It wasn’t her mid thirties that the Tasmanian woman discovered she had a very slim chance via IVF, Kidspot reports.

After eight painstaking rounds of fertility treatment, she and then-husband David were blessed with a beautiful baby girl, Maisey.

When Maisey was just four months old, Belinda and David knew their family was not complete and embarked on further rounds of IVF in the hope of giving their little girl, who is now aged 21 months, a sibling. 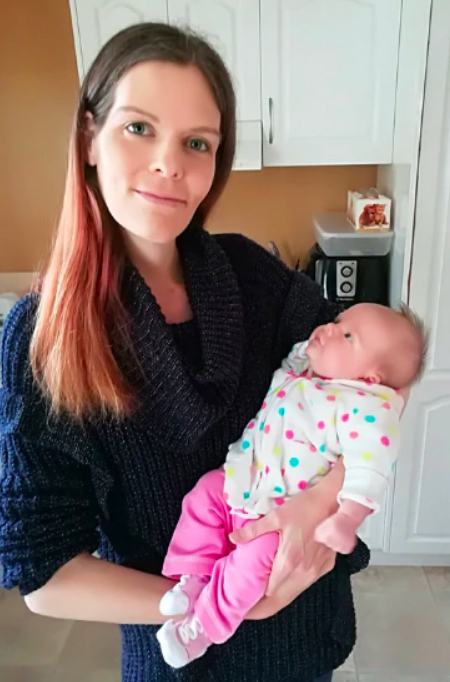 “I wasn’t getting any younger, so we didn’t want to wait,” the mum-of-one says.

Their dreams were dashed when after six rounds of IVF – which involved just as many egg retrievals due to how few Belinda had – none of her eggs became viable.

“Some retrievals resulted in no eggs at all, which is unbelievably heartbreaking,” Belinda says. “And then they told me I had early-onset menopause.”

For Belinda to have any chance of carrying another child, she would need to use a donor egg.

“I had wanted to do it with my own eggs so badly because I wanted Maisey to have a sibling with the closest DNA possible, but at the end of the day, we had to accept it wasn’t going to happen.”

I still love him, I just don’t love him in a way to be married to him. We co-parent really well so there was no hesitation.

The couple made the heart-wrenching decision to join the egg donor list at their IVF clinic, and six months later, in October, last year, they received the life-changing news that potential donors had been found.

It was meant to be an incredibly joyous day, but for Belinda, it filled her with despair.

That’s because just a few months earlier, she and David had ended their four-year marriage.

Despite the difficult circumstances, Belinda had no doubt she wanted to go ahead with IVF using the donor egg and David’s sperm.

She was prepared to be a single mum-of-two and wanted more than anything for her ex to be the child’s father – both in genetics and in their daily life.

“He’s a wonderful dad to Maisey,” she says. “And I still love him, I just don’t love him in a way to be married to him. We co-parent really well so there was no hesitation.”

She feared, however, that David had changed his mind in wanting another child since the separation.

“I sat and cried about it for a while because I knew how desperately I wanted to continue but I was petrified that he would say no.”

Incredibly, that has not been the case. When Belinda built up the courage to tell him about the donor, David brought tears to his former partner's eyes when he revealed his wishes.

“I called him and said, ‘What do you want to do with this information?’” Belinda recalls. “And he told me that he still wanted to go through with it if I was happy to as well. So I said, ‘Let’s do it'.”

“He wants our daughter to have a sibling just as much as I do. We both agreed that just because we aren't together doesn't mean our daughter shouldn’t grow up with a brother or sister.”

Since they began the process again late last year, David and Belinda have travelled through the gruelling IVF process together, overcoming any challenges that their recent separation has brought to their relationship.

“He’s come to every appointment and he’s just as excited as I am,” she smiles. “He’s also happy for me to be the primary carer if that’s my wish and I would be fine with sharing custody 50/50 too if that came up.”

Heartbreakingly, their first round of IVF using a donor egg in November failed to result in a pregnancy.

Now Belinda and David are about to embark on what will be their 15th round, and their second using a donor egg. So far, they have spent close to $60,000 on IVF.

Belinda’s voice shakes when she reveals that this will likely be their final attempt.

“I feel like I’ll be at the point where enough is enough,” she says emotionally. “Whenever I hear about someone falling pregnant, I start feeling angry and that’s not who I am as a person, so the longer I keep going, I’ll be bitter. I just need to be thankful that I have Maisey, and I really am, very very much.”

This article was originally published on Kidspot and has been republished here with permission.

In other real life news, this mum is raising quintuplets, triplets, and two sets of twins.

And this mum-of-11 says she wants at least four more kids.

Plus a mum-of-19 with 14 grandchildren – who has five washing machines, three driers and still can’t believe she had more than two kids.