A MUM has transformed her drab family home into a pastel pink paradise. 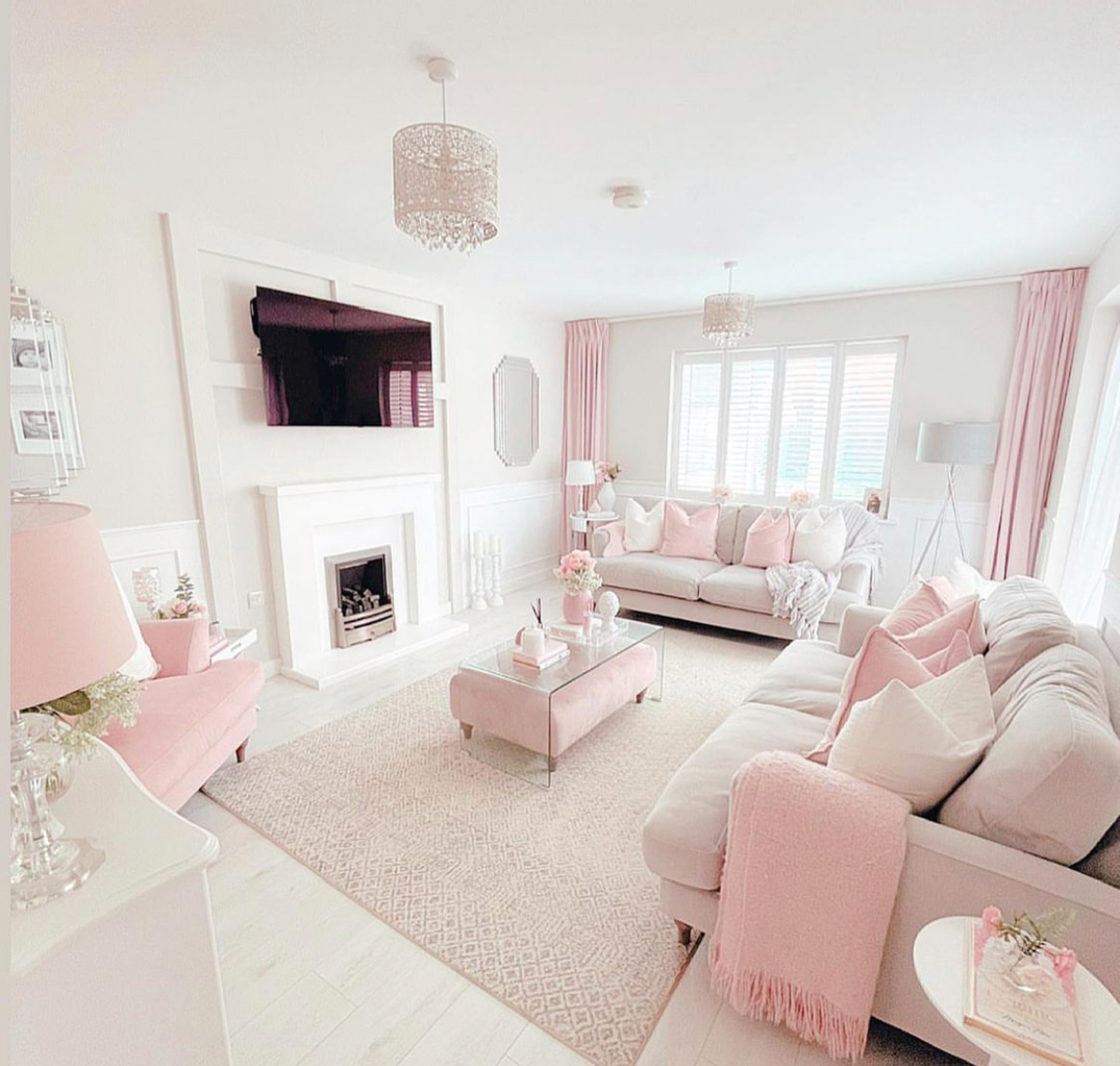 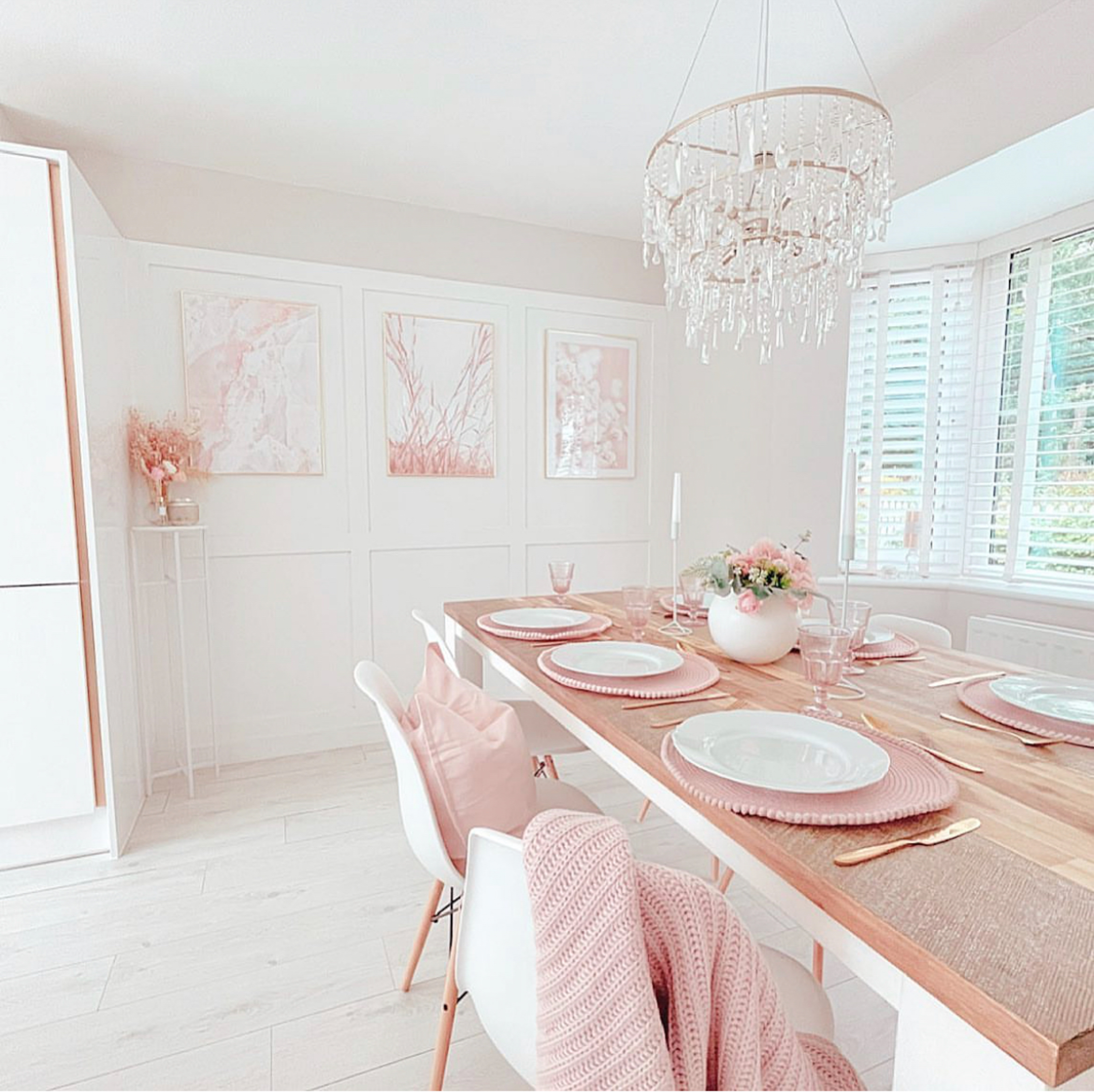 The creative beautician and her husband, James McDonald, 41, have forked out more than £25,000 on pink items and rose gold renovations including a new kitchen and conservatory.

It was her life-long obsession with the girly colour that inspired the home makeover.

She said: “I used to be a ballerina when I was younger and I have always worn pink outfits – it’s just always been my favourite colour.

“It’s my thing, it’s what I’m known for and it’s something I’ve never grown out of.

“I love French country-style homes but I find them bland so I wanted to take that style and add my own touch.

However, her husband wasn’t always on board with the girlish décor and needed some convincing.

Haylea said: “I think a lot of girls would have their dream home if they didn’t live with someone who put their foot down all the time.

“I’ve always loved pink since a really young age – we’ve been together 18 years and he met me that way.

“I wanted to be different – initially, I just wanted a pink door but he said no.

“Then one day, I think he got sick of me asking and ended up painting it himself.

“We’re known for being different and now a few houses around the village now have pink doors too.”

Haylea shows off her blush-pink palace on Instagram and whilst the responses are mainly positive, the beautician admits that some are not happy that men also live there.

She said: "There have been a few comments about my husband – some people tell me that my man isn't a man because he lives in a pink house.

"Others don't believe I actually live there with a kid because it's so clean.

"Overall, I've been quite lucky because most people love it – there's just the occasional nasty remark."

Every room including the garden fits the mum-of-one's cotton-candy aesthetic, except her son's bedroom.

Mason, 6, is the only man in the house that Haylea cannot fully convince with the pink theme.

Haylea said: “He moans about it from time to time but he’s very laid back.

“I don’t want him to get bullied – his bedroom is grey and white but I add terracotta orange pieces in his room so it doesn’t stray too far from the theme.

“Thankfully, he doesn’t really care and sees it as a good thing – it’s nice to be different."

The couple have already spent more than over £25,000 since buying the house four years ago however, she claims that there is still more work to do.

She said: "Every day off we have, we do something for the house.

"We’re only halfway done – we want a loft extension for another story and there’s still lots to do.

"It’s all planned – I want to add in pink wardrobes, and a pink-tiled en-suite with a gold shower."

Whilst Haylea admits that she’s spent a fortune on the make-over, she is proud of her crafty ideas which saved her some cash.

She said: "I made the sofa out of a pair of curtains – some wacky pink things are hard to come by so we had to make a lot of stuff ourselves."

"I look on Instagram and there's a few pink based companies I like to buy from but I also love Primark they’re the best for cheap candles and accessories.

"I love Home Bargains just as much as everyone else but everyone ends up getting the same things and I like to be unique."

Haylea is now thrilled with her dream home and has even encouraged other women to follow in her footsteps.

She said: "I've received messages from women who have showed pictures of my home to their husbands.

"They've used my pictures to show you can have a pink girly house in a non-tacky way.

"Your house should reflect yourself and that’s what mine does – I'm so happy with it." 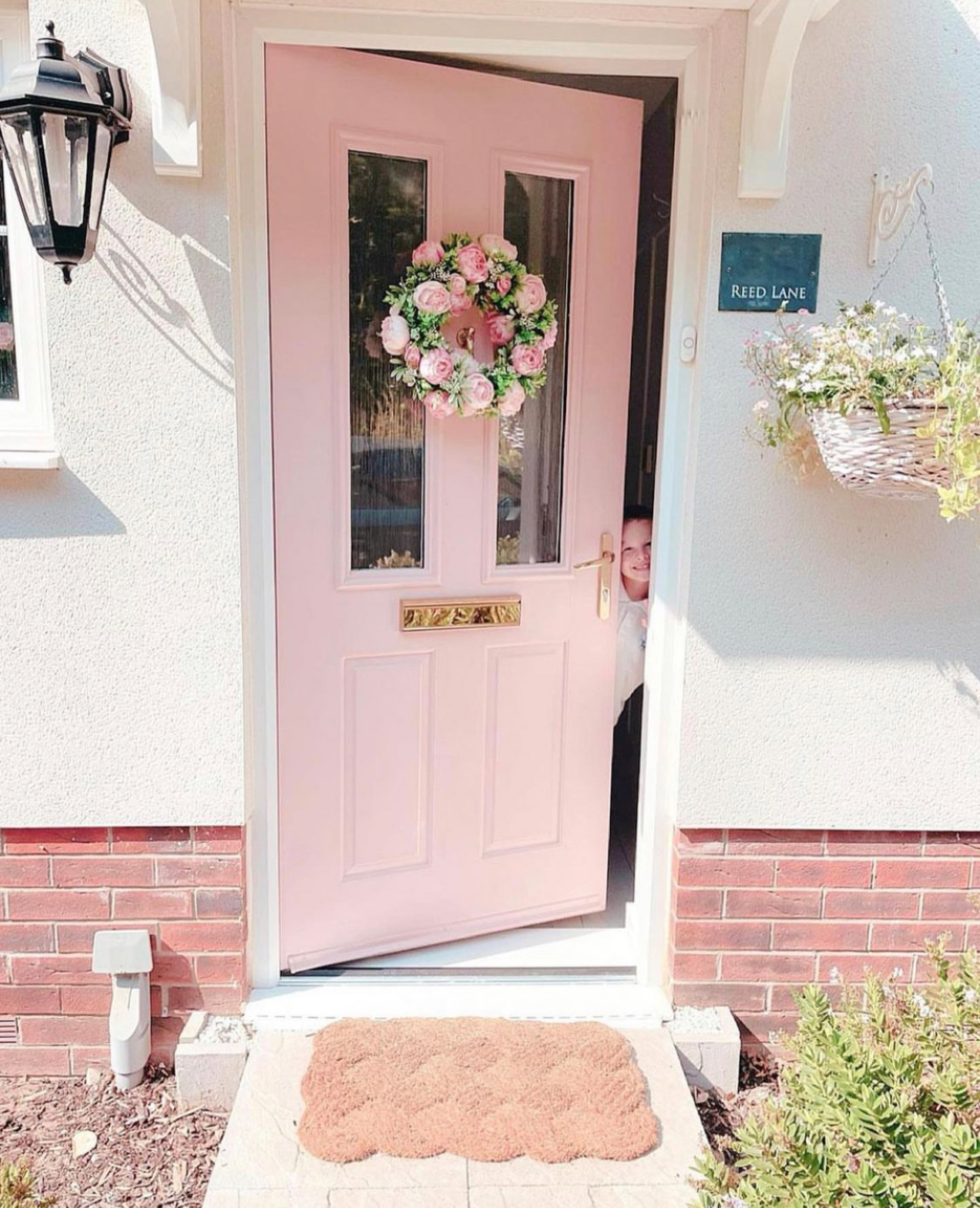 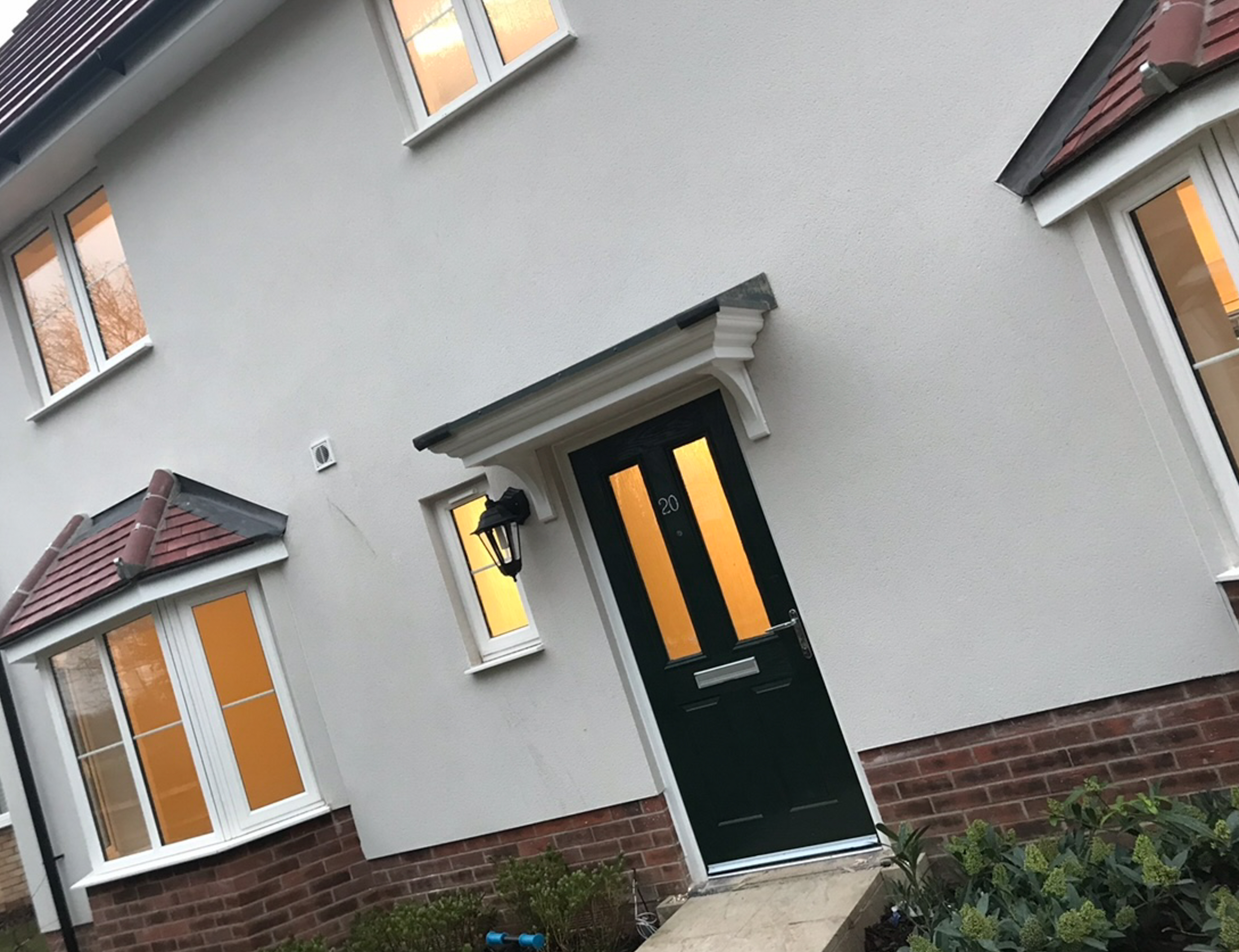 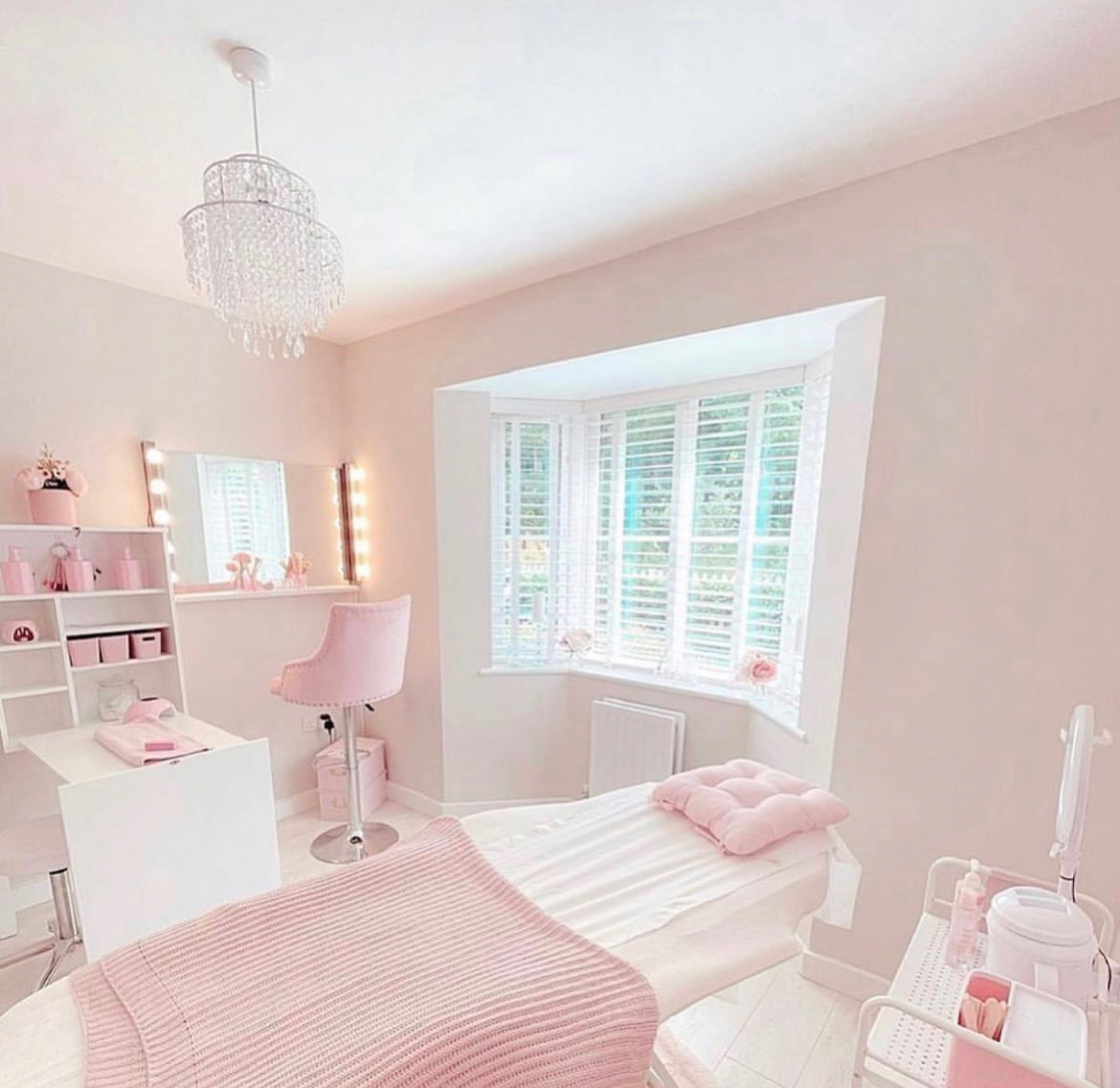 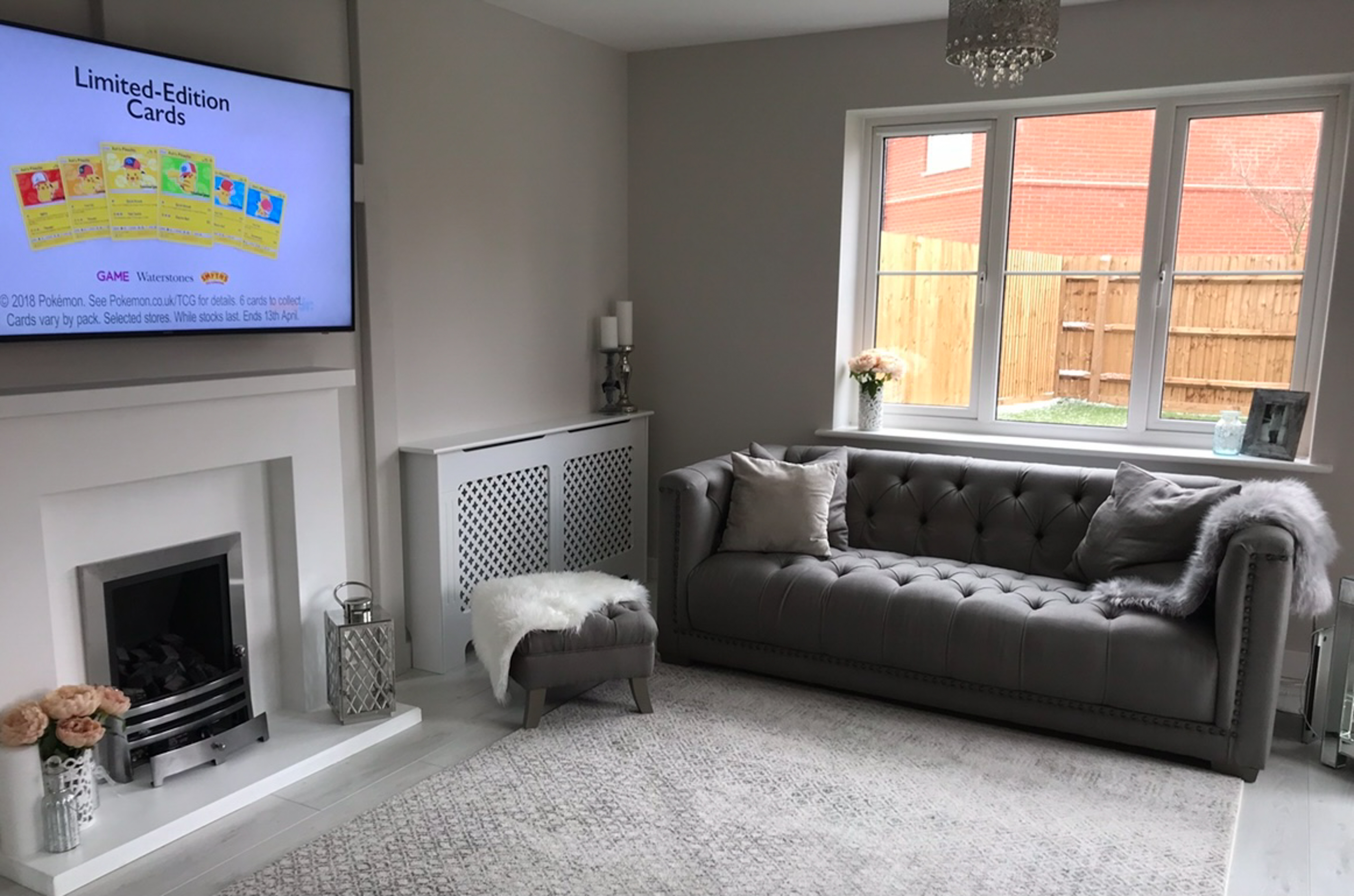 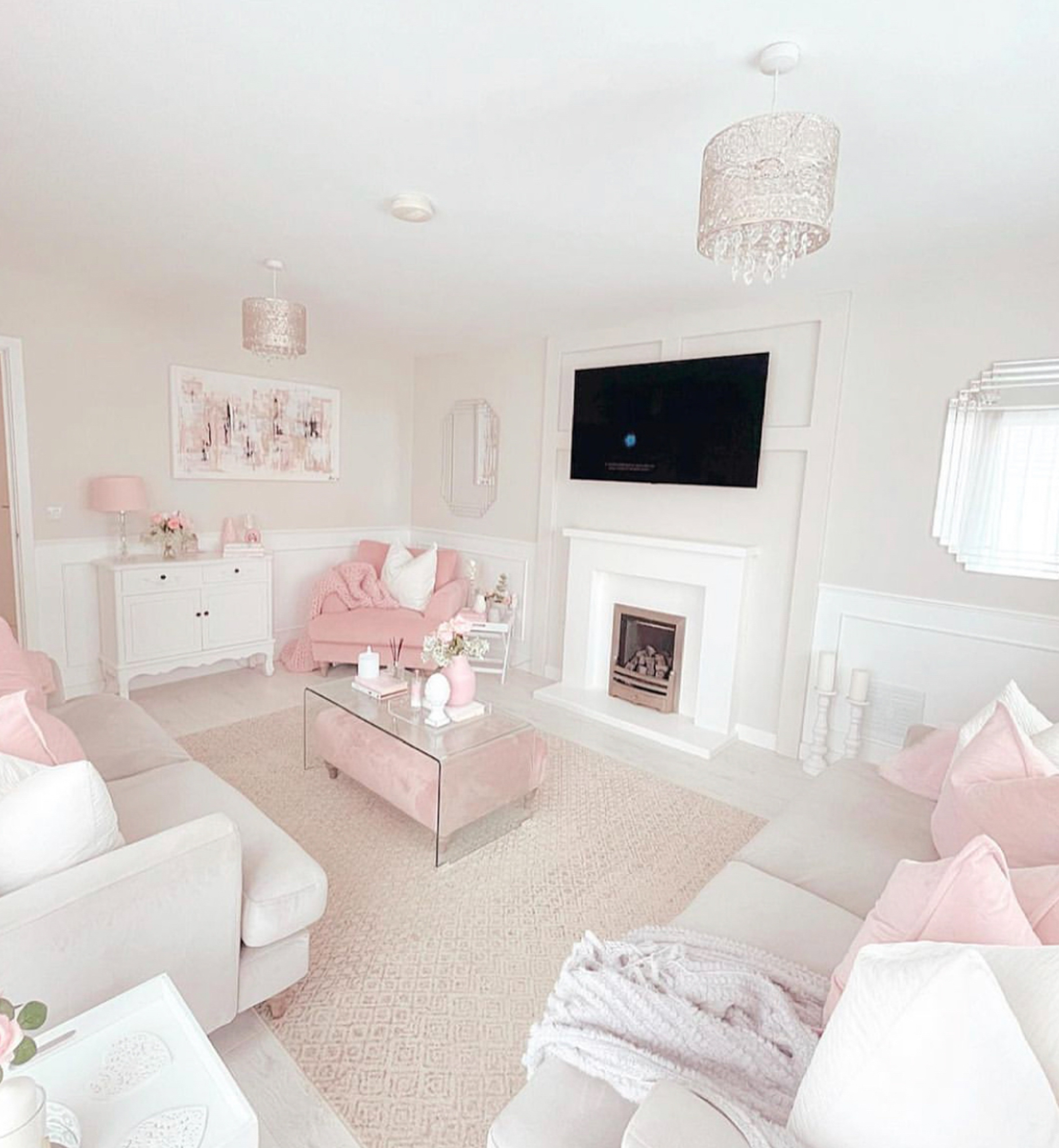 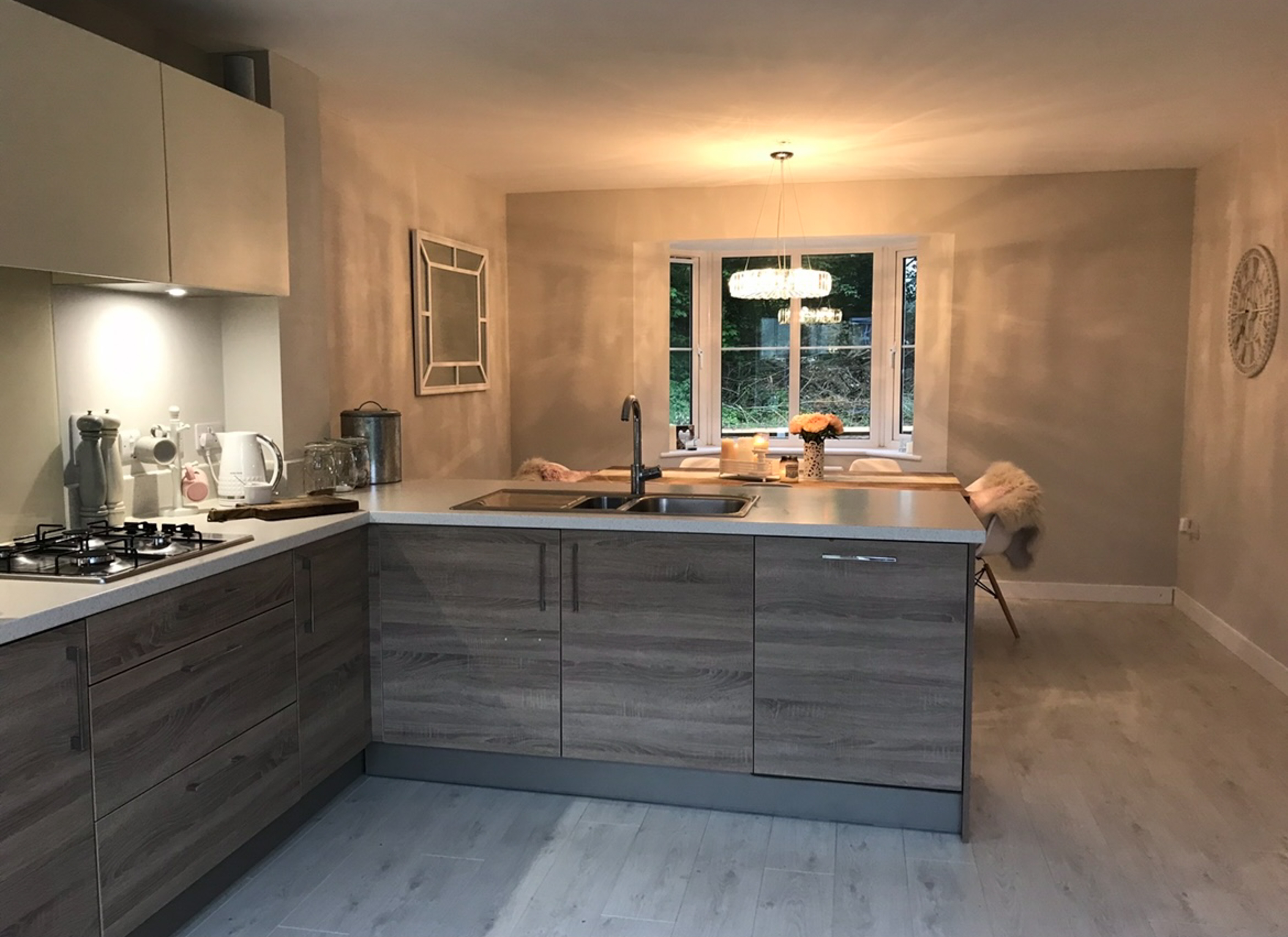 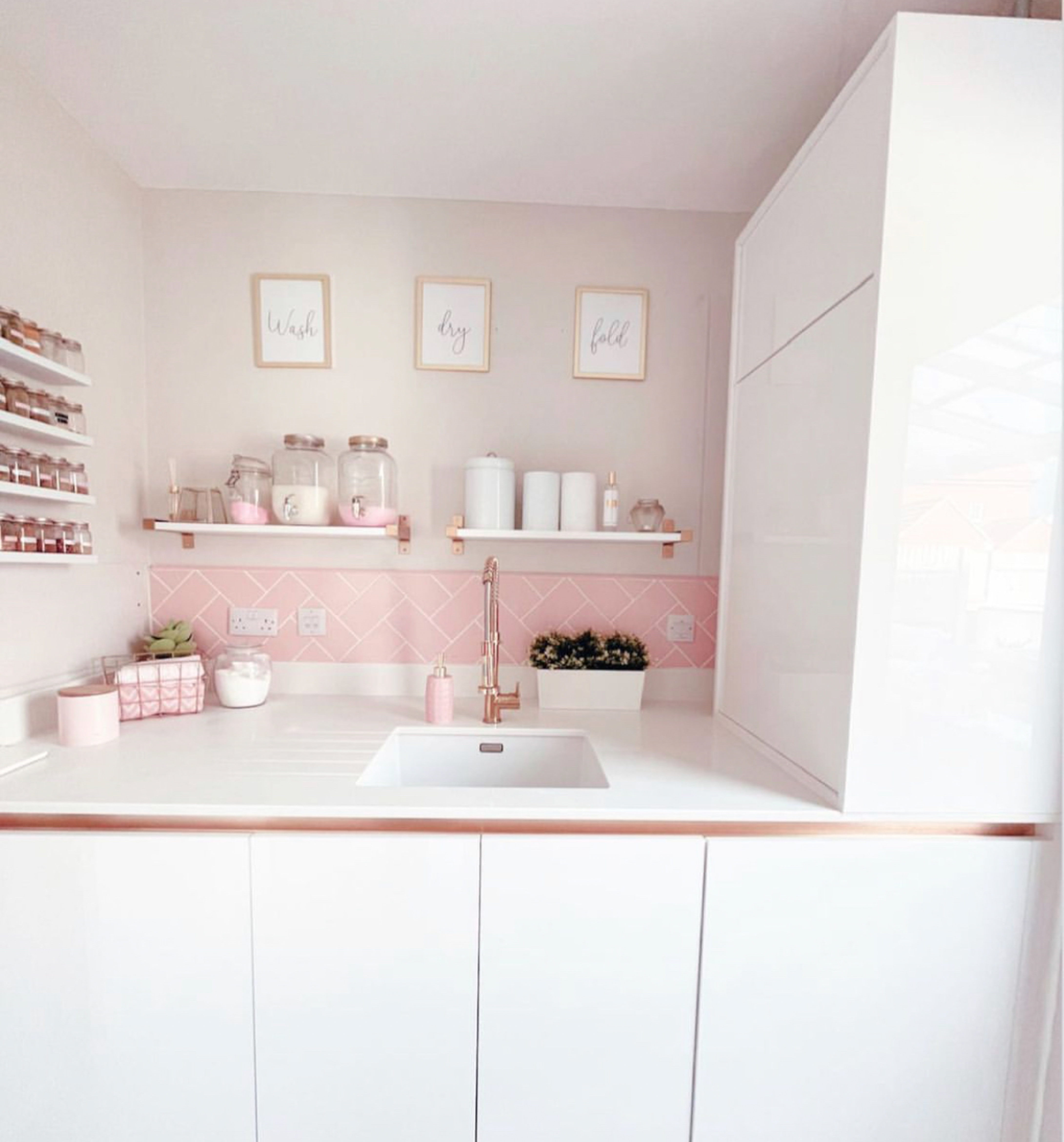 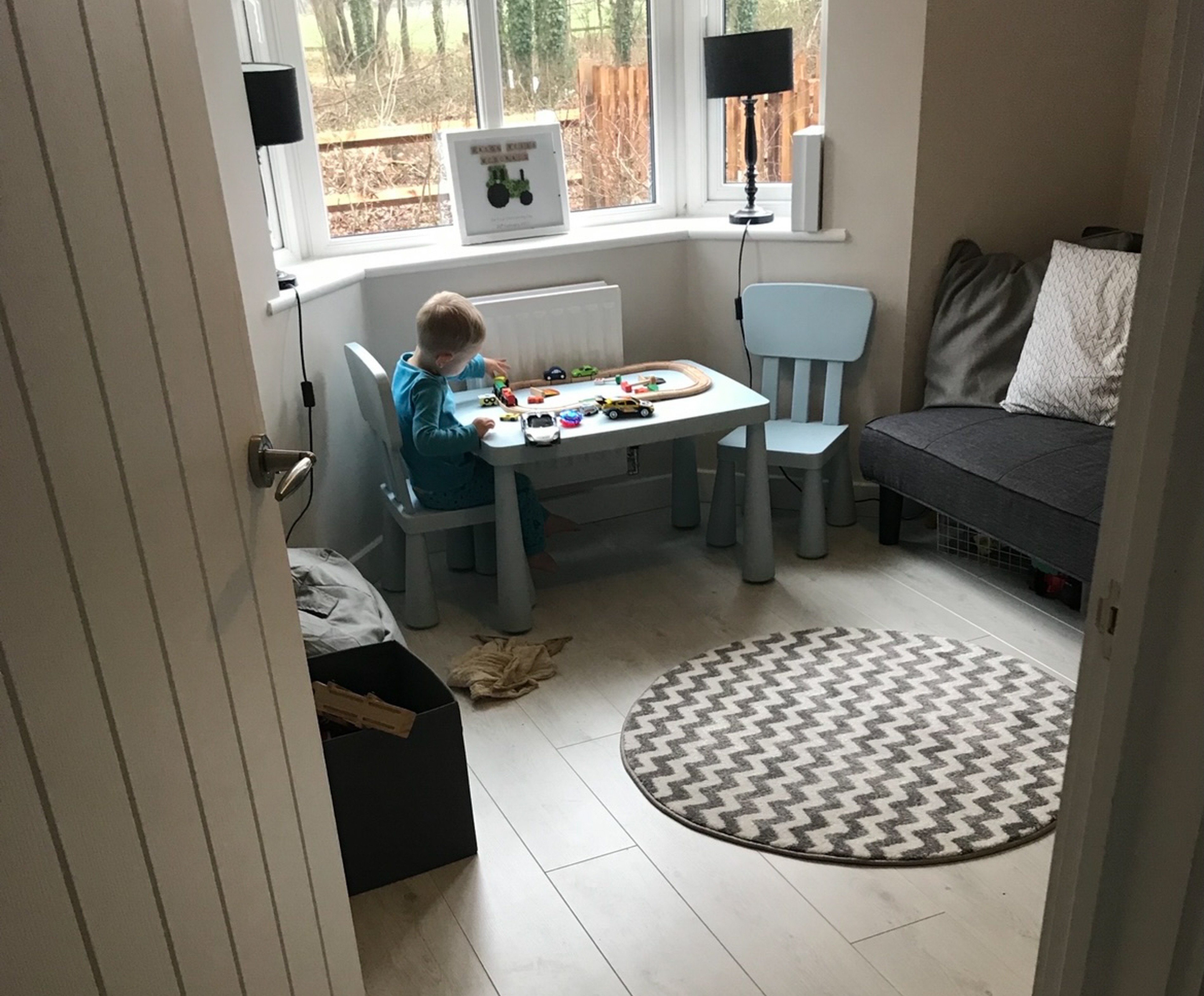 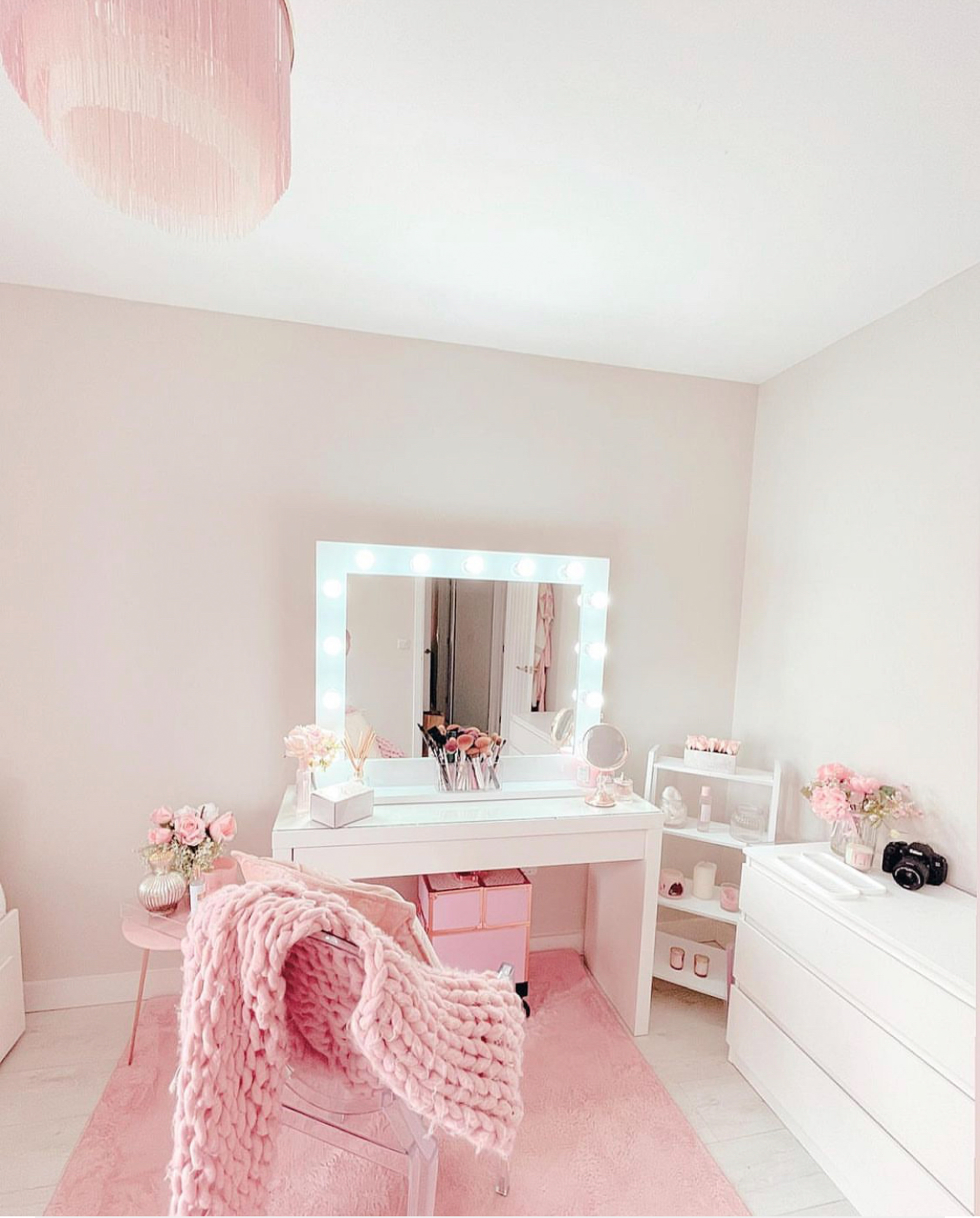 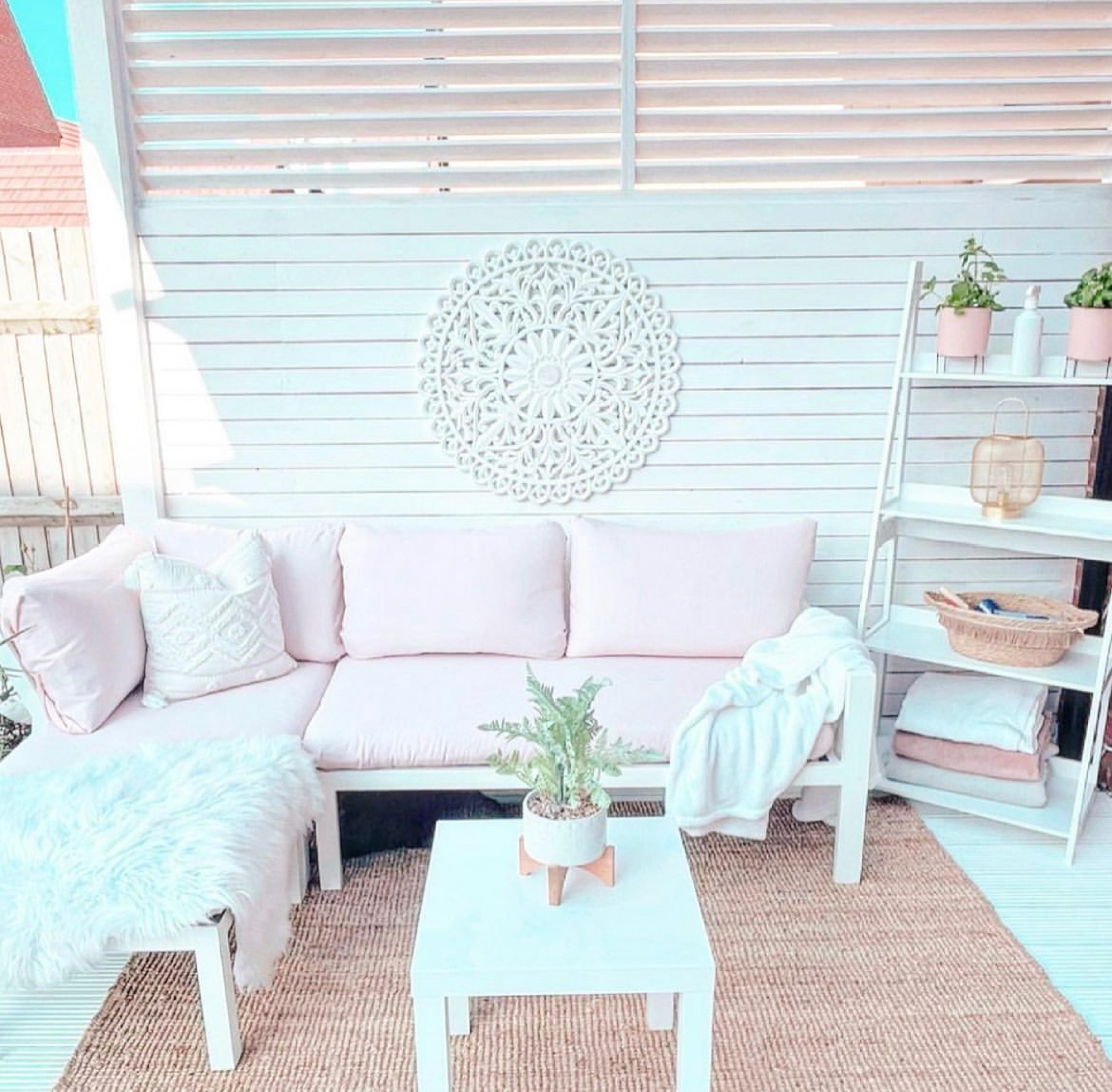 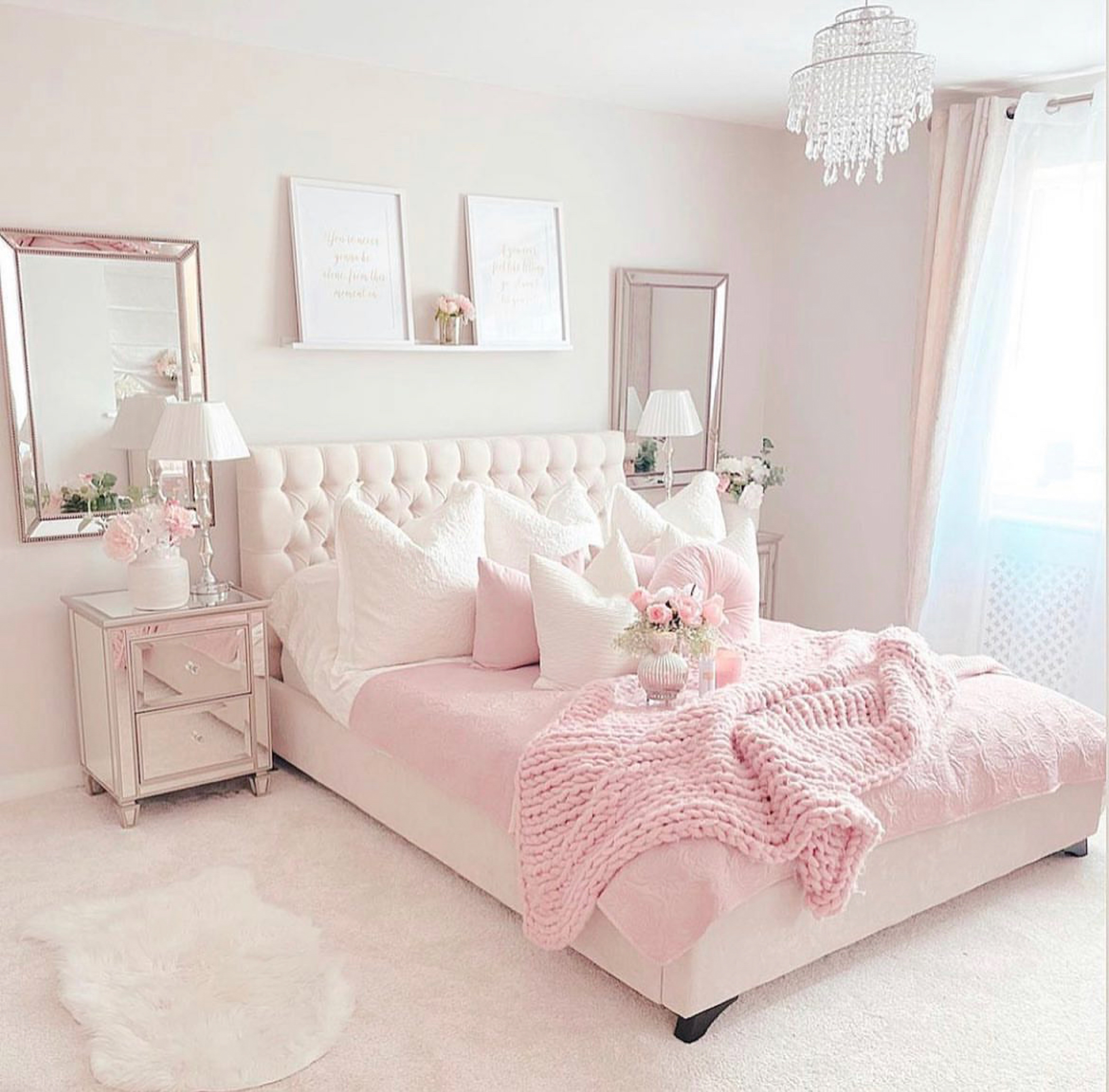 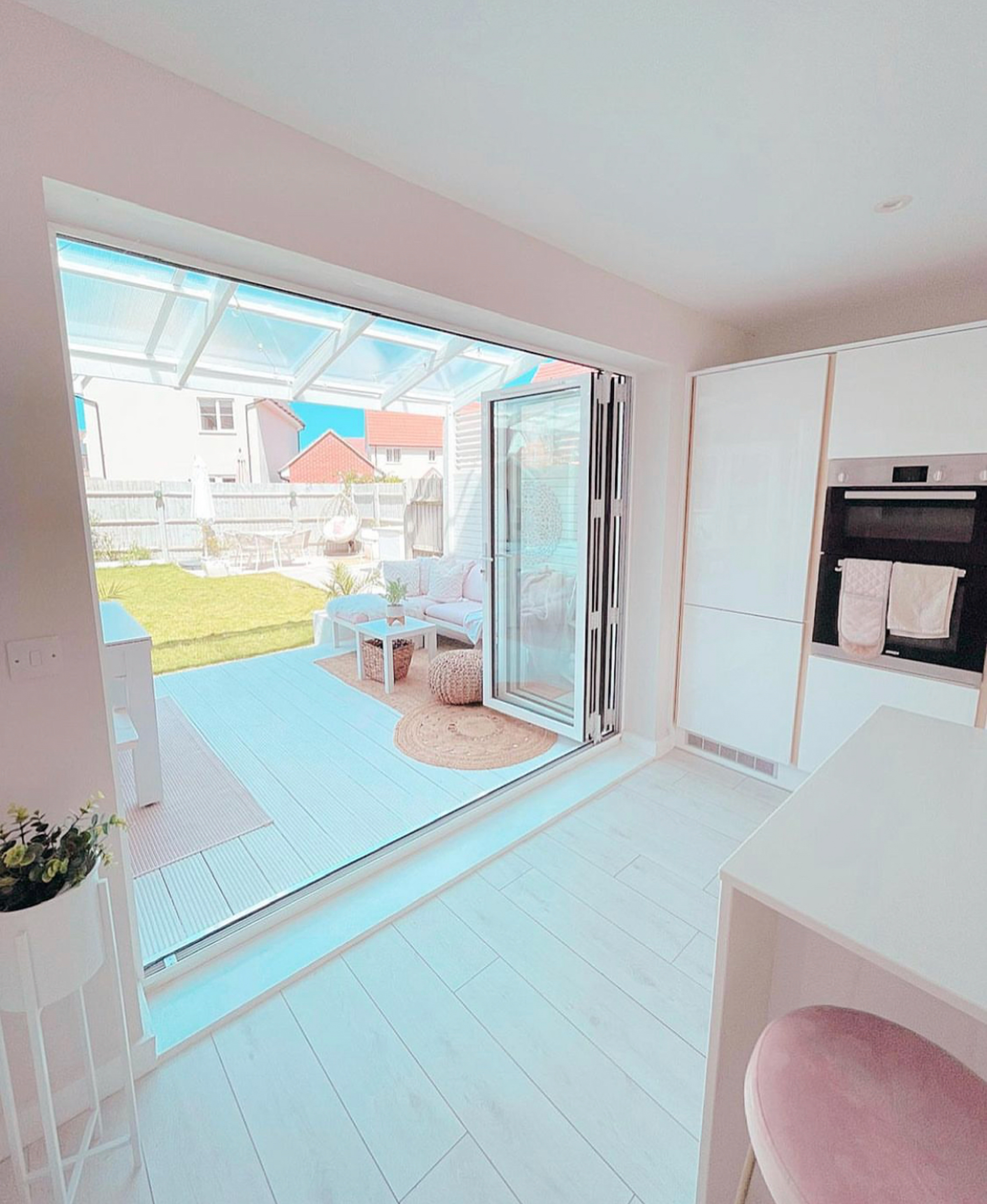 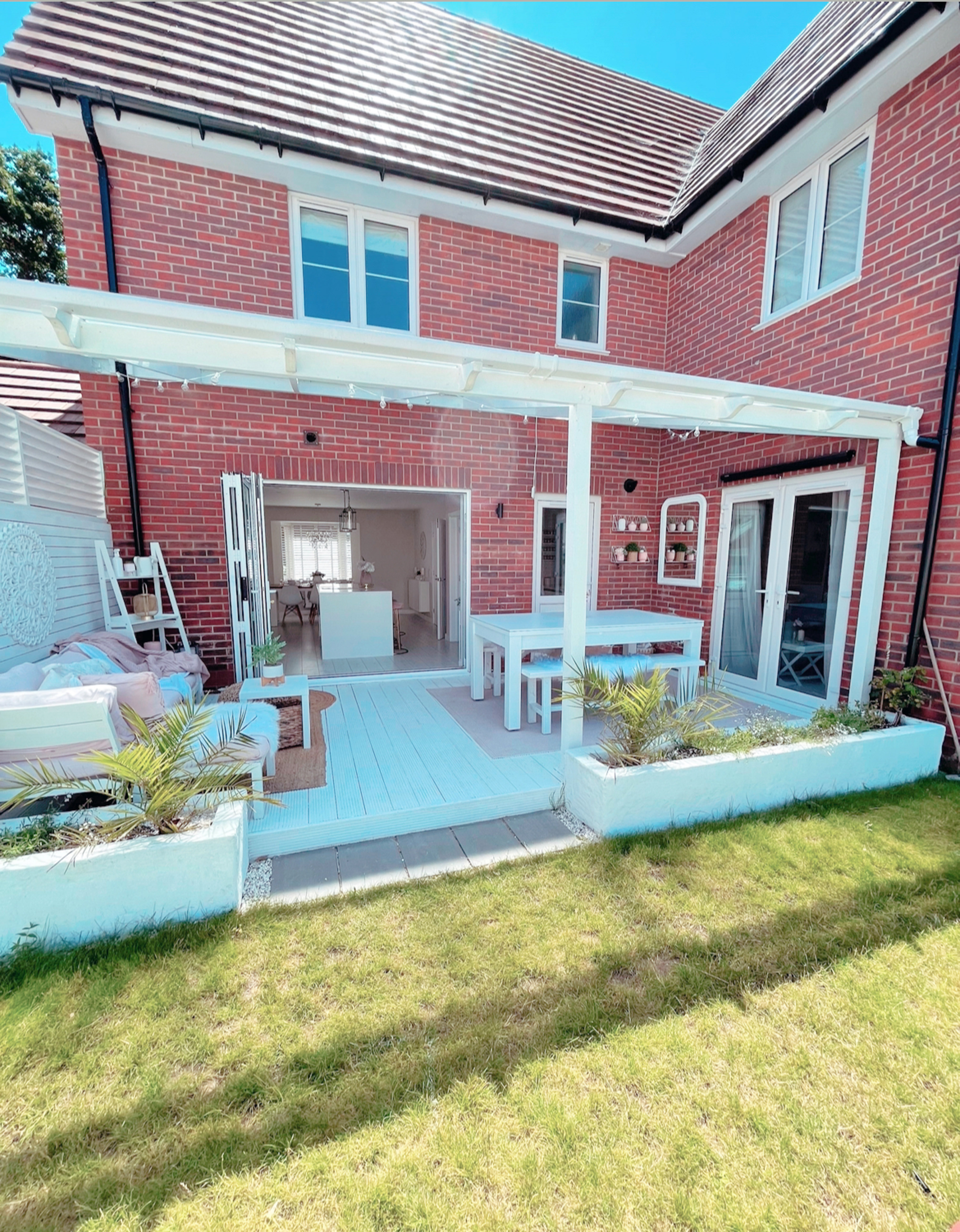 For more house stories, check out we’ve turned our dated house into a dream home on a budget – we’d never done DIY before & added £45k to the value

Plus, I transformed my dull, worn out bedroom into a cosy space for less than £100 using bargains from ALDI, Wilko and IKEA

This savvy woman turns kitchen from drab to fab with Amazon and Dunelm bargains and it saved her £1.3k