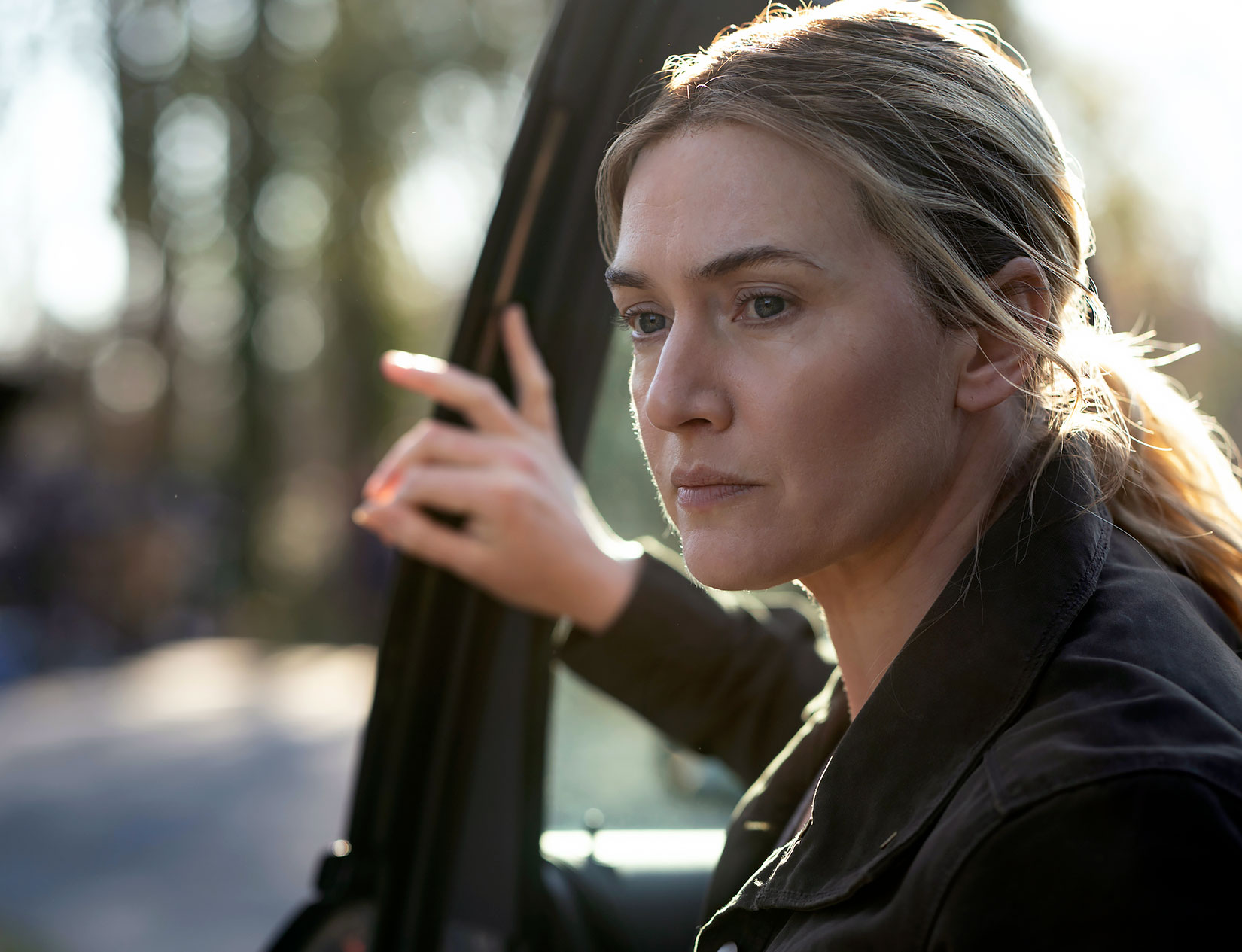 Kate Winslet may look like she went au naturale while playing Mare Sheehan in Mare of Easttown, but she actually had some help mastering the undone, couldn’t-care-less look of it all.

While the 45-year-old actress has been outspoken about fighting against filters and photoshop in the film (more on that later!), she did have some very moderate alterations made to her appearance to help her look a little less, well, her.

“For this role, we wanted to change me, but not in obvious ways. It’s amazing what you can do when you change hair and change the person’s clothes to what you’re used to seeing,” she told Elle in a Thursday, June 3, interview. 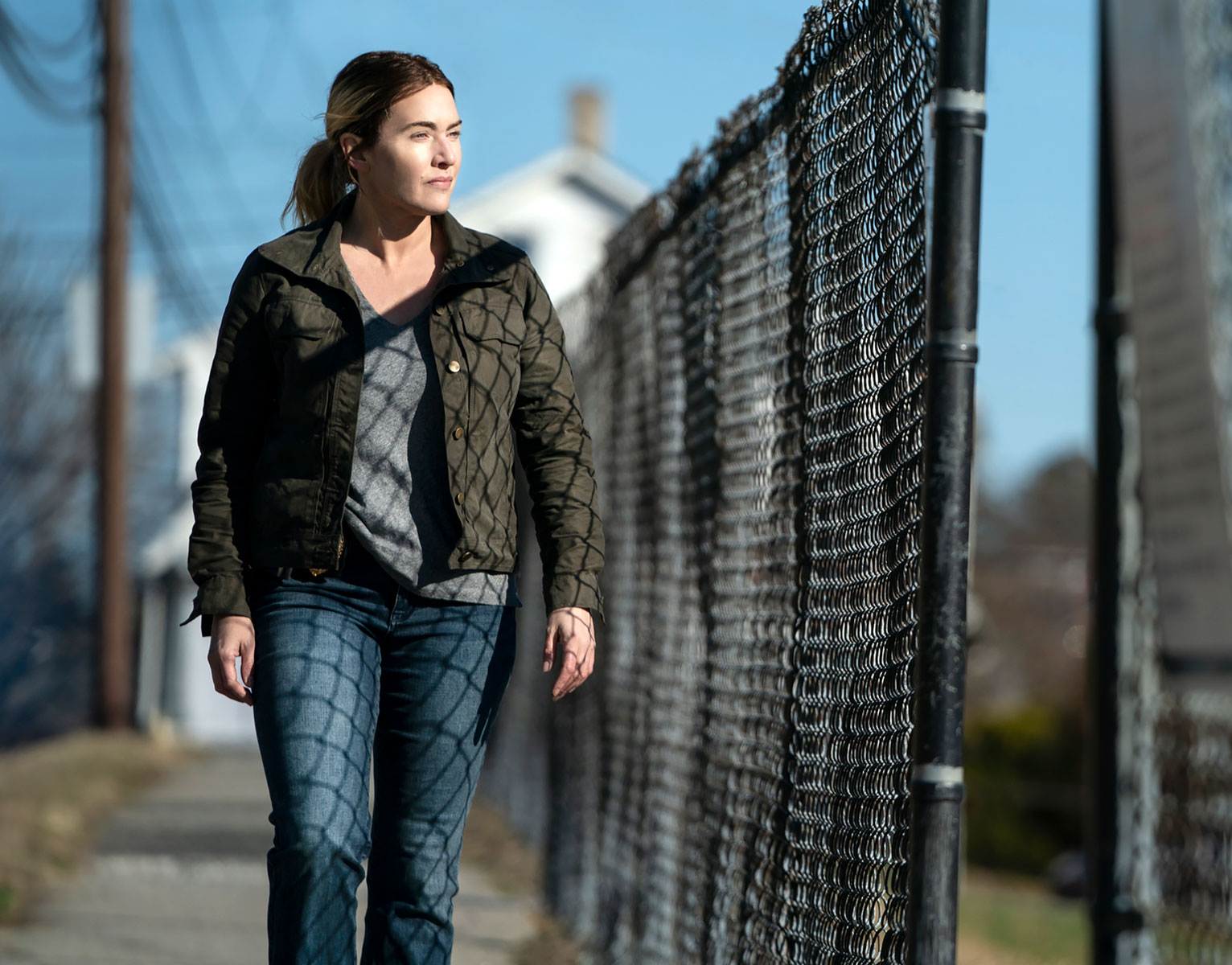 To transform into her role as a detective, she could have taken a trip to the salon and dyed her blonde hair. Instead, she wore a wig for the duration of filming.

“That brilliant hair is a wig — plus, we added in makeup to put some darkness on my face,” she said. That’s not all though — Winslet also had some subtle changes made to her eyebrows.

“Also, if you look closely at the brow, you can see that it’s a different shape. I do not touch my eyebrows at all. They are naturally arched,” the Academy Award winning actress explained.

She continued: “For ‘Mare,’ we added in these teeny, tiny patches of an eyebrow. This woman developed them for me when I was doing The Reader. They are like little lashes that you glue to your eyebrow, and they completely blend in and disappear.”

Even though Winslet had a little help when it came to her ponytail and brows, she clapped back when she saw changes made to her body in post production.

See All the Wigs Getting Chrissy Teigen Through Her ‘Midlife Crisis’

In an interview with The New York Times, the star explained that when the director for the show mentioned editing out “a bulgy bit of belly” from her sex scene, she quickly responded: “Don’t you dare!”

“Listen, I hope that in playing as a middle-aged woman — I will be 46 in October — I guess that’s why people have connected with this character in the way that they have done because there are clearing no filters,” Winslet told the outlet. “She’s a fully functioning, flawed woman with a body and face that moves in a way that is synonymous with her age and her life and where she comes from. I think we’re starved of that a bit.”