FANS may try and recreate Kylie Jenner's looks, but one girl looks so much like the Keeping Up star, you'd have problems telling them apart.

Algerian born Amira Boualleg is an Instagram sensation boasting over 68,000 followers under the handle @amirallg. 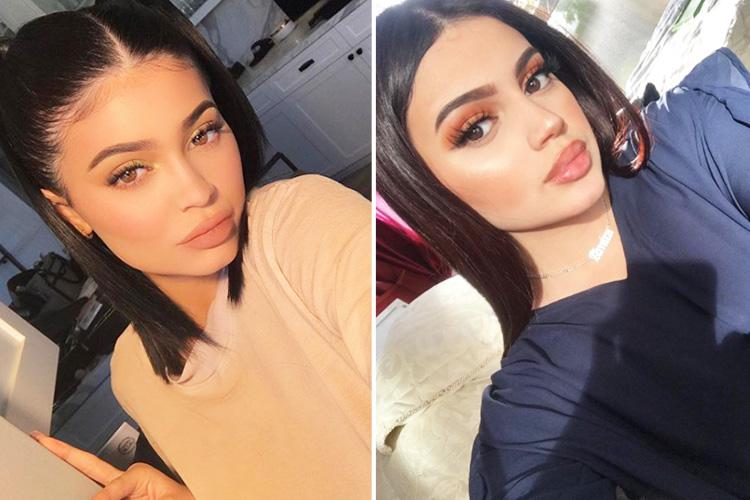 The Instagrammer posts pictures in similar poses to Kylie and even recreates her famous dog filter Snapchats.

Amira is following in Kylie's footsteps with her own makeup line called AMR Cosmetics.

She added: "The dream is for me to create my own brand like Huda beauty or Fenty". 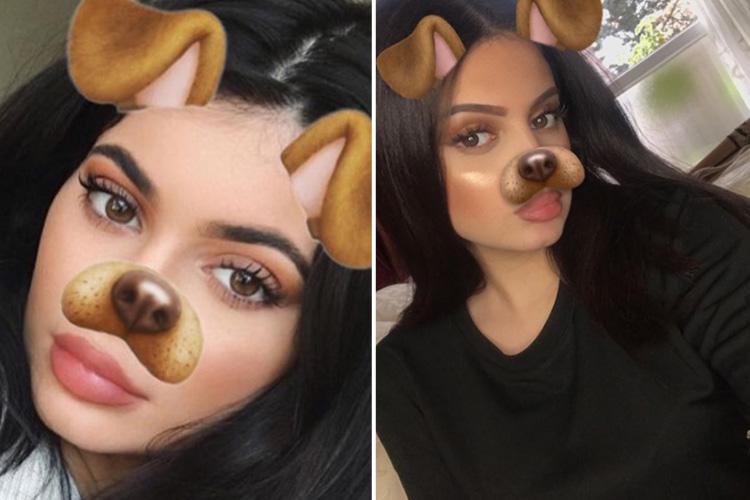 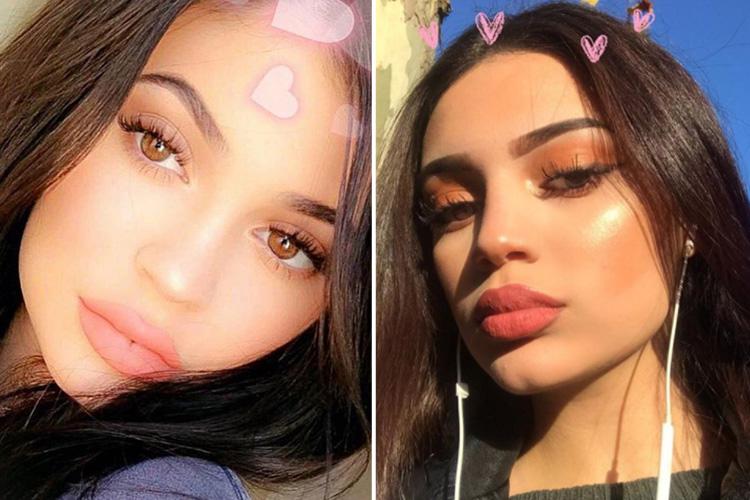 Amira admitted her favourite member of Keeping Up With The Kardashians is Khloe.

Fans commented on Amira's pictures calling her a "natural beauty" and "the second Kylie Jenner".

Meanwhile, Kylie has been keeping a low profile since rumours of a pregnancy.

MOST READ IN FABULOUS