While attending the 2022 SAG Awards as a nominee, Lady Gaga absolutely commanded the red carpet in a beautiful look

Once again, Lady Gaga made quite a statement with her look at the Screen Actors’ Guild Awards on Feb. 27. It’s no secret that Gaga knows how to rule a red carpet, and she was at it once again for the SAGs. The singer/actress showed up wearing a custom Giorgio Armani Privé gown. The strapless white look was adorned with sparkling, gold embroidery across the chest. 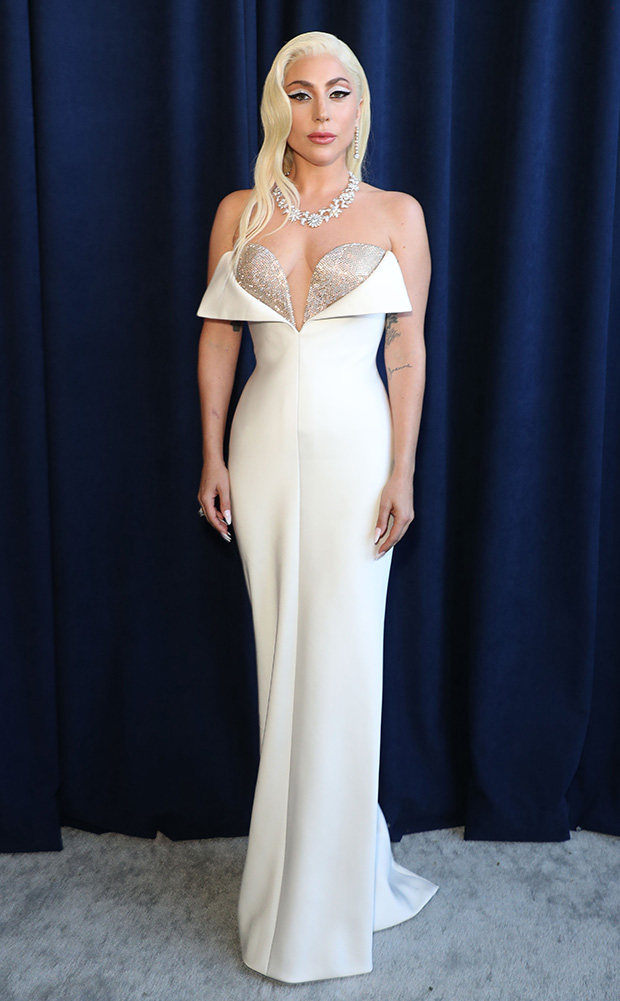 To complete her look, Lady Gaga wore her hair in loose waves and parted to the side. Her makeup look was also on-point, with a dramatic cat eye lining the top of her eyelids. And, of course, all eyes were on that stunning diamond necklace that hung across the top of her chest. She was fully sparkling and radiant in the absolutely breathtaking ensemble. 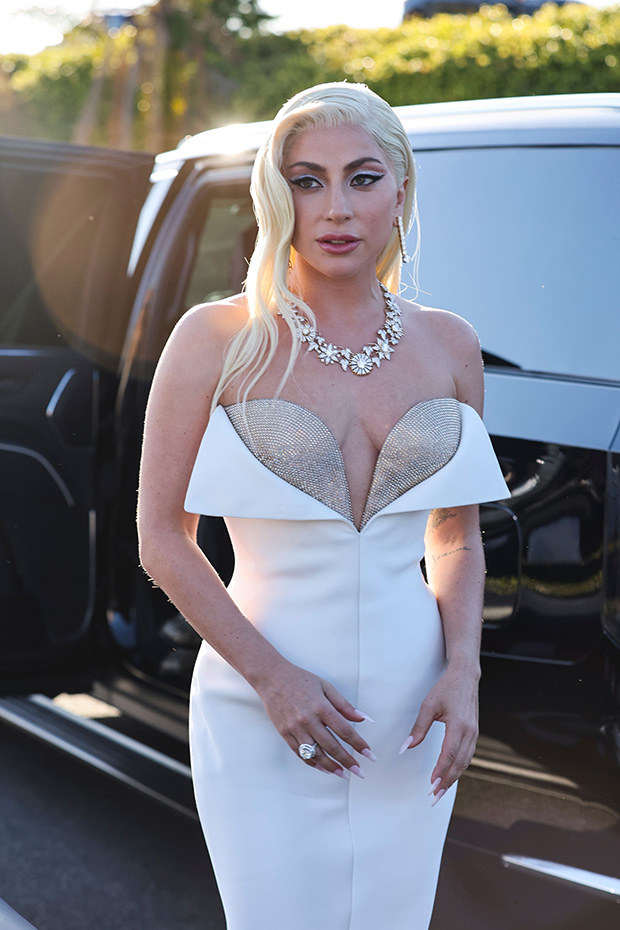 Lady Gaga is nominated at the SAG Awards for Outstanding Performance by a Female Actor in a Leading Role for her portrayal of Patrizia Reggiani in House of Gucci. She is up against some big names in the category, with Jessica Chastain, Olivia Colman, Jennifer Hudson and Nicole Kidman also up for the award. Additionally, Gaga and her House of Gucci co-stars are nominated for Outstanding Performance by a Cast in a Motion Picture against Belfast, CODA, Don’t Look Up and King Richard.

House of Gucci was Gaga’s second major movie role following A Star is Born in 2018. Gaga was actually nominated in the same SAG Award categories in 2019 for her A Star Is Born performance, but did not take home either award. She even got an Academy Award nomination for Best Actress n 2019, but lost to Olivia Colman. However, she did win the Oscar for Best Original Song that year. Gaga’s House of Gucci portrayal was snubbed for an Oscar in 2022, but she’s received a ton of recognition for her performance in the movie.