A MUM has revealed how she makes omelettes in the slow cooker so that they’re ready as soon as she gets up. 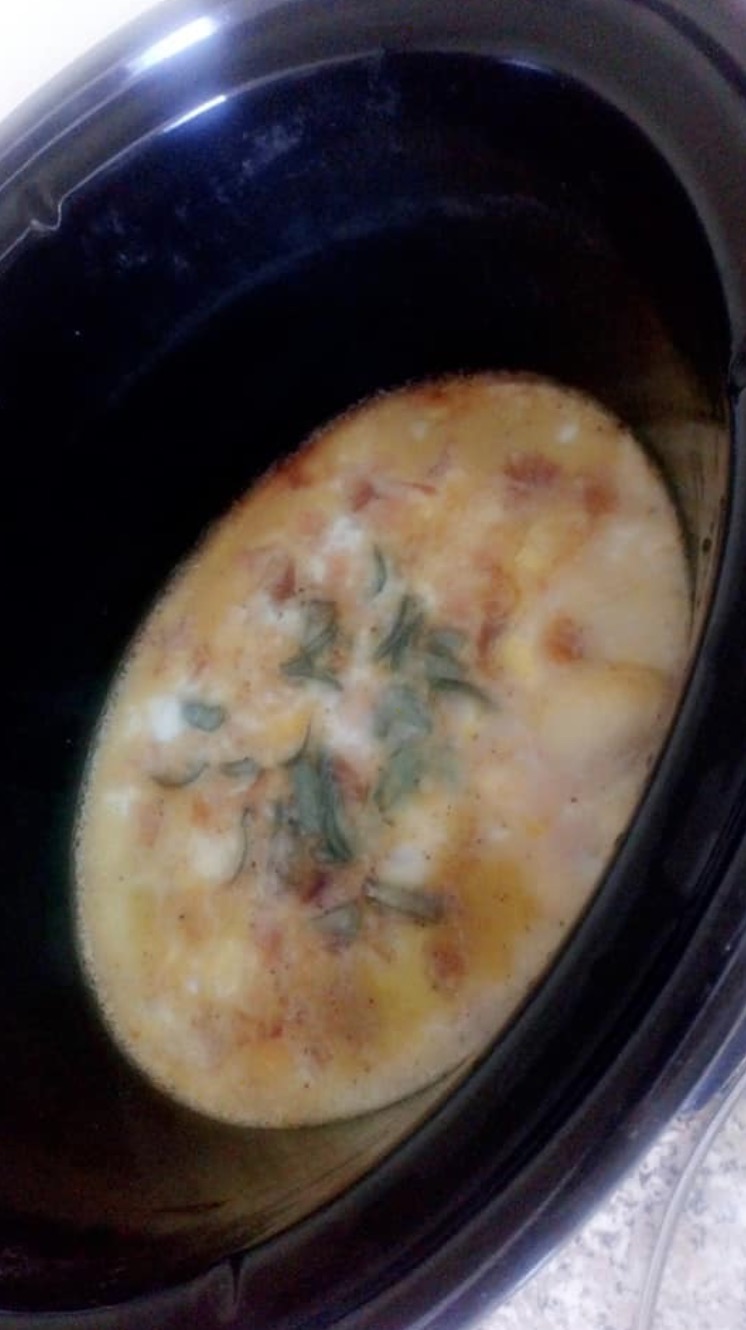 Captioning her post she wrote: “Made omelet last night on slow had this morning for breakfast.”

All you will need is eggs, butter, milk, salt & pepper as well as the filling of your choice, although the mum opted for ham and onion, and cheese of course.

Explaining her method she wrote: “I beat six eggs (with) a tiny bit of butter (and a) little bit of milk, salt, pepper, chopped up bacon n onion.”

She then cooked it on low from 10pm until the morning where she sprinkled her grated cheese on the top and left for ten minutes switching the slow cooker up to high. 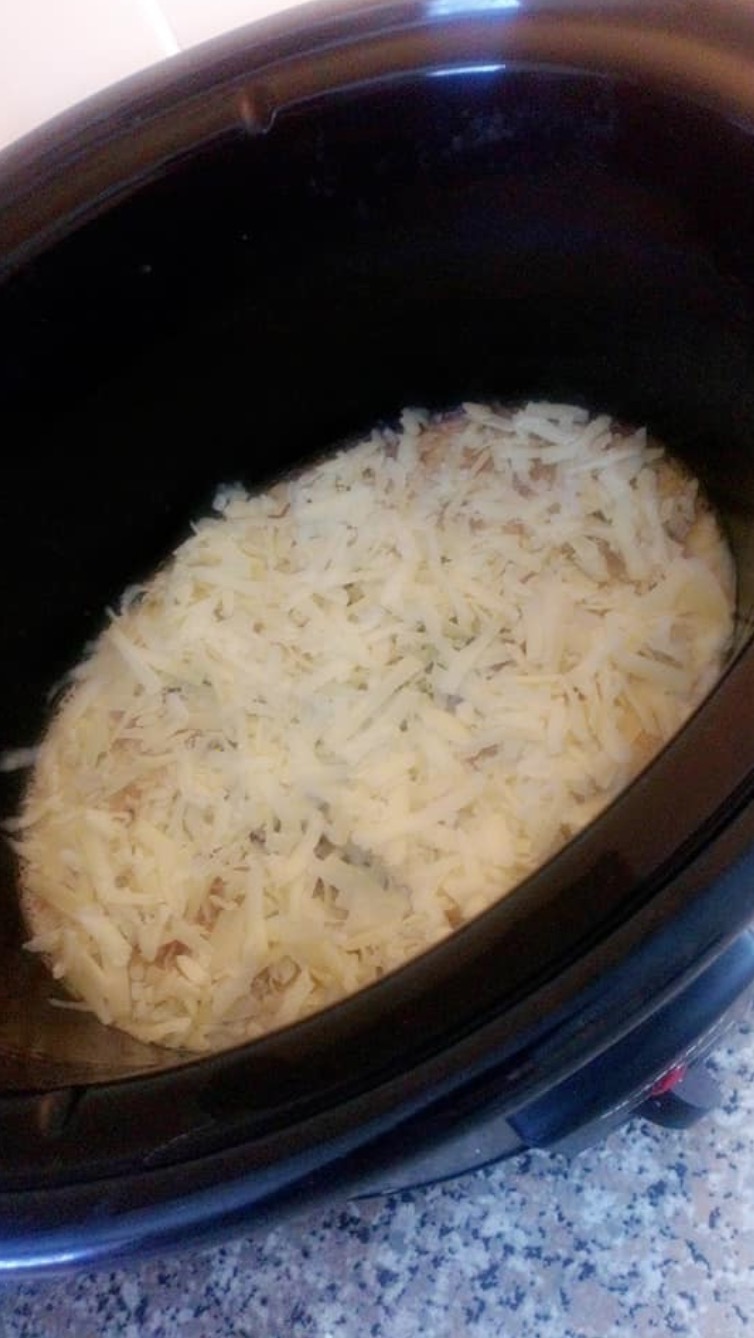 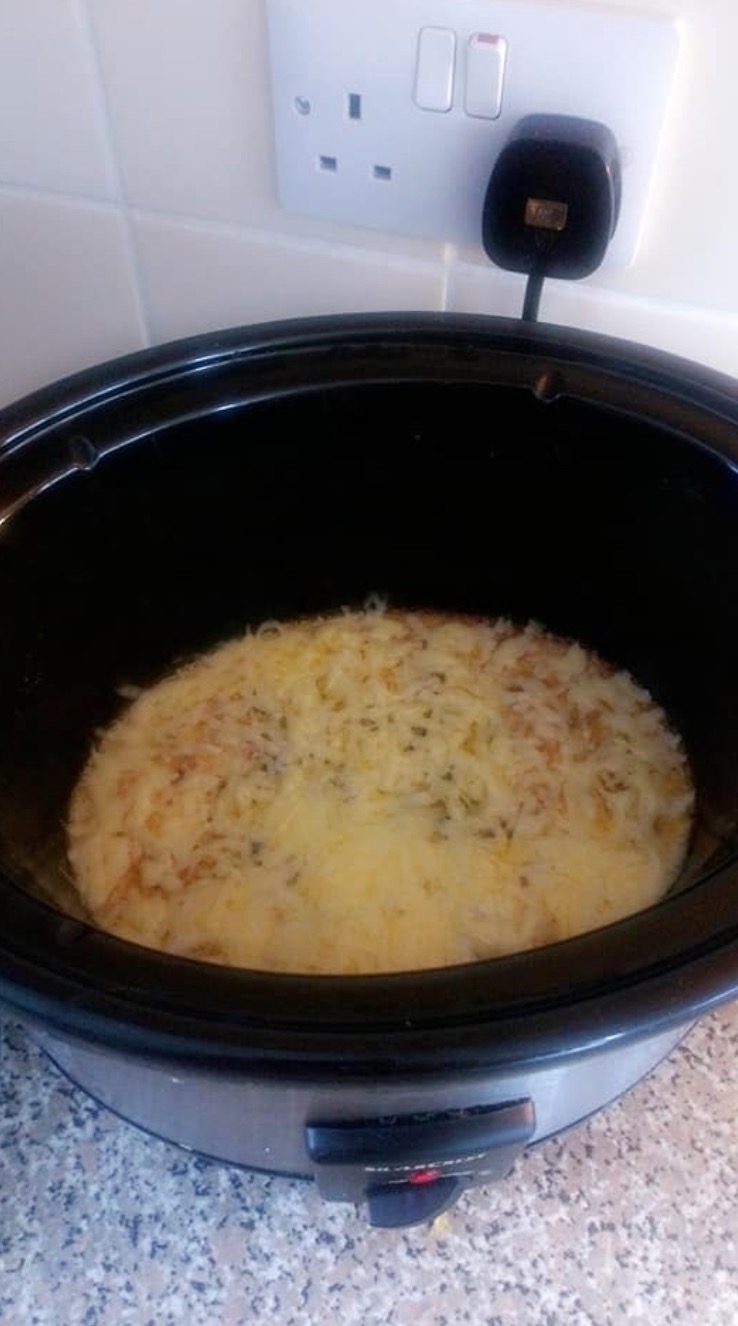 One wrote: “What a fantastic idea. I'm definitely going to do this for the family.”

“Wow that’s a good idea! I’ll make this for my man so he has something to eat in the morning” said a third.

In other food news, this mum revealed how to make clotted cream in the slow cooker and it is so simple.

And this genius mum creates the perfect banana bread bites using ice cube trays to bake them – and they only take 15 mins to cook.

Plus this mum made an amazing chocolate orange cake in the slow cooker and says FANTA is the secret ingredient.