A SKINT family-of-six who drop £1.2k a month on groceries and hundreds on shopping online manage to save over £1k in a single day by ditching a few bad habits.

The Kofis family, from London, who appear on Channel 4's How To Save a Grand in 24 Hours, have lived rent-free for 12 years – but haven't been able to save a penny. 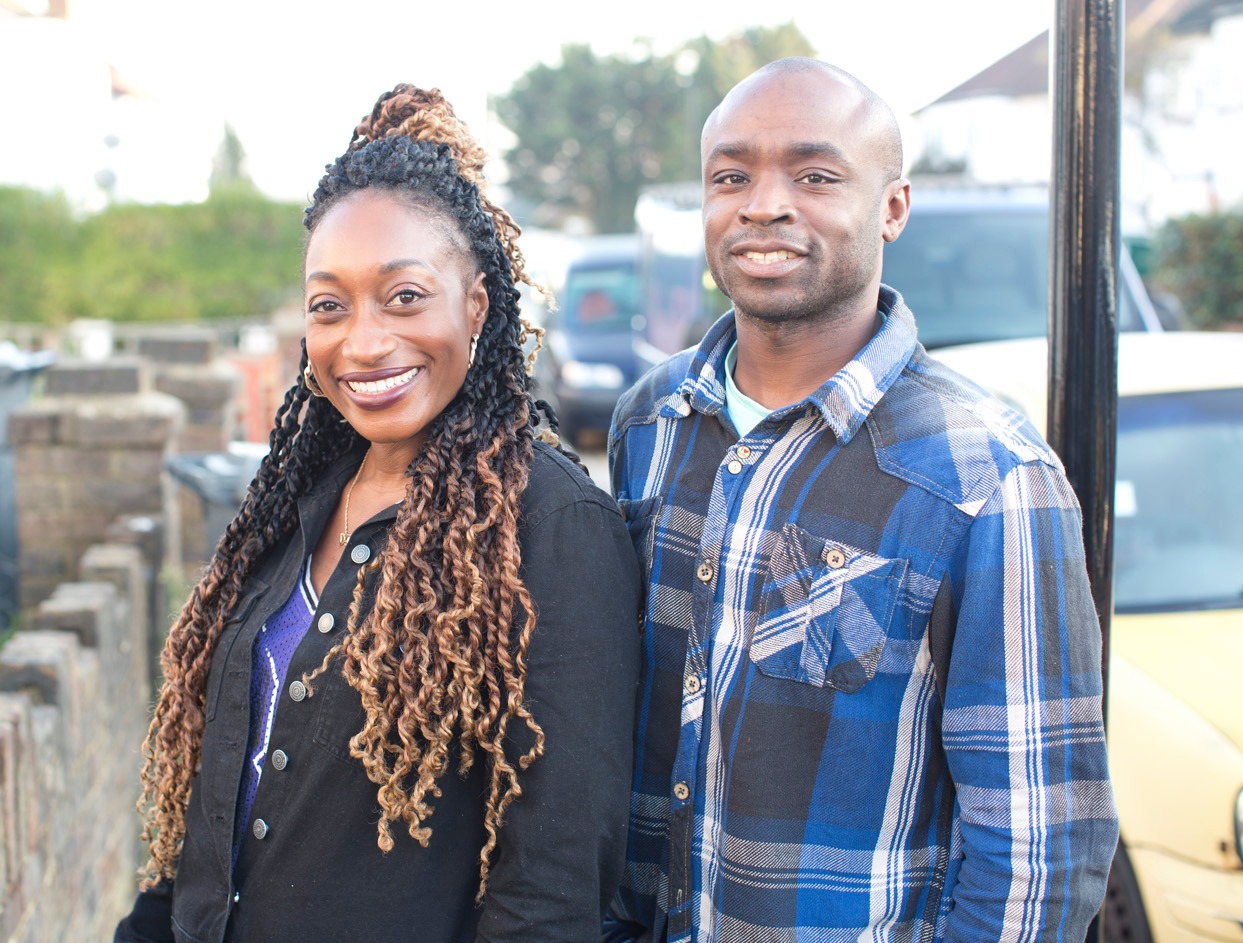 Their two-bed flat is owned by Michael's mum, who has generously allowed her son and his family to live there rent free.

Michael works night shifts at a children's care home while his wife runs a dance school, which was massively impacted during covid.

Despite saving money on rent, the parents-of-four – who recently separated but still live under the same roof – don't have any savings at all due to overspending in other areas of the home.

This means they haven't been able to move out of their cramped two-bed flat and into something more suitable for the family. 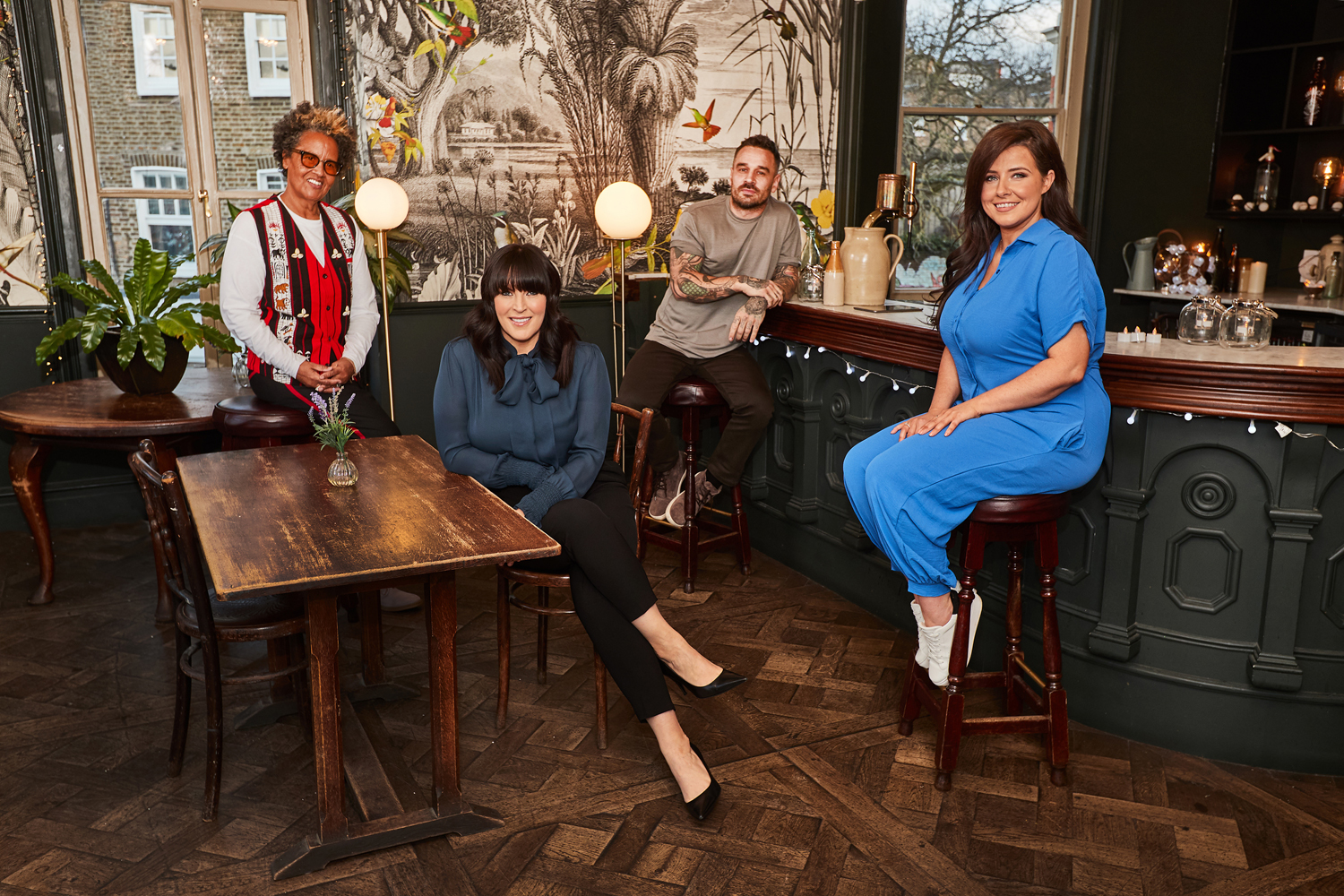 "When we have money, we spend," says the mum-of-four. Adding: "All we know is to get money, spend money, and hopefully get more money."

Michael reckons the biggest problem they have is "not having a budget" which he says is the reason they spend so much.

The pair are both "shopaholics" and spend way to much on clothes, food and other items without realises just how much they're spending.

Meanwhile, the parents are forced to bucket bath their four kids as they don't have a shower and can't afford to renovate their grim bathroom.

But the Kofis family get the wake up call they need from the show's experts who show them how they can cut down on spending and save for things that should be a priority. 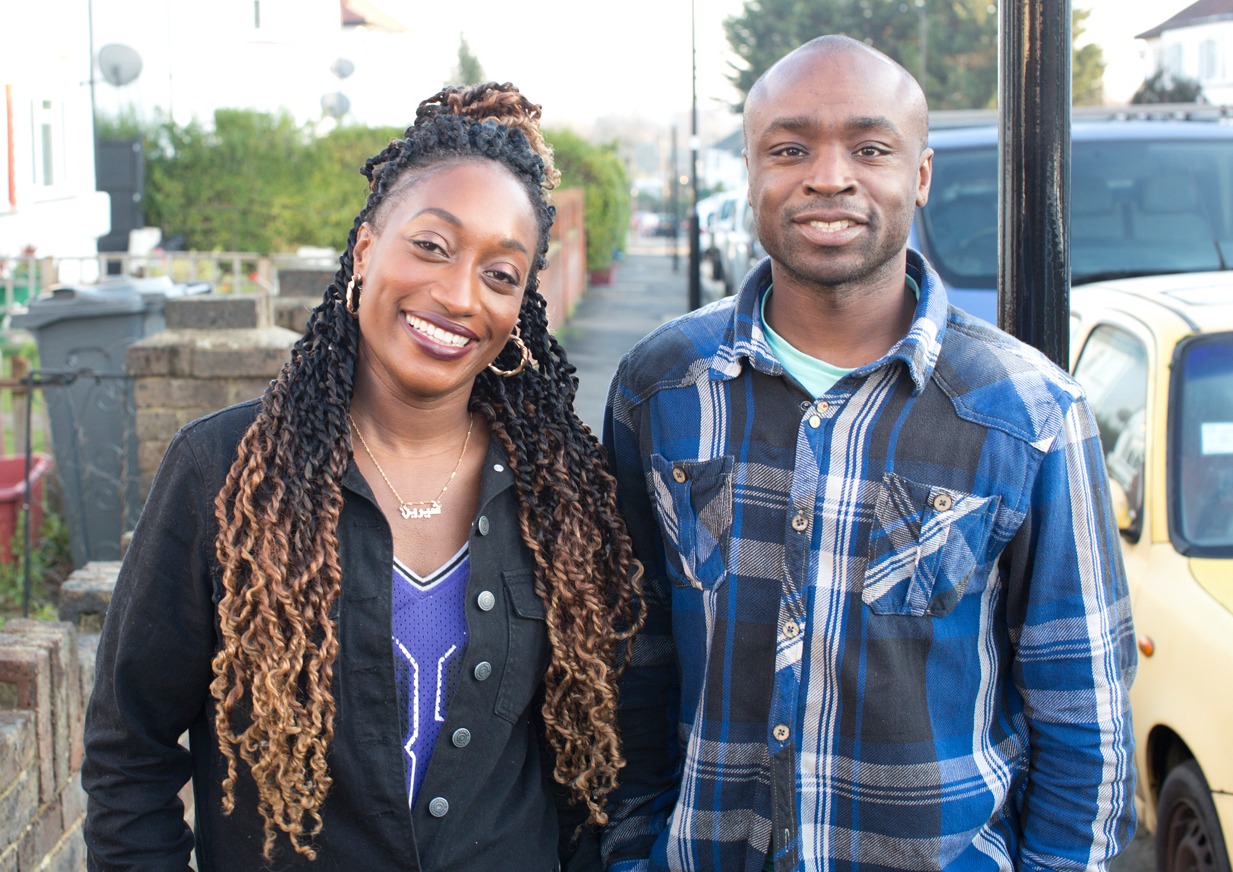 Chef Gary Usher, is on hand to teach the family how to drastically reduce their food bill and cook up family-friendly meals that'll save both time and money.

They also dish out top notch cleaning tips and tricks on how to sort out their home on a budget – starting with the bathroom which is in dire need of repair.

In the episode, which airs on Monday night at 8pm, host Anna Richardson, a consumer journalist, says the family need to put an end to impulse shopping sprees, which will save them a fortune in the long run.

"If you are tempted to impulse buy, just stop and work out how long it will take you to earn that money," she explains. "So for example, if it was a whole days wage, it might make you think twice." 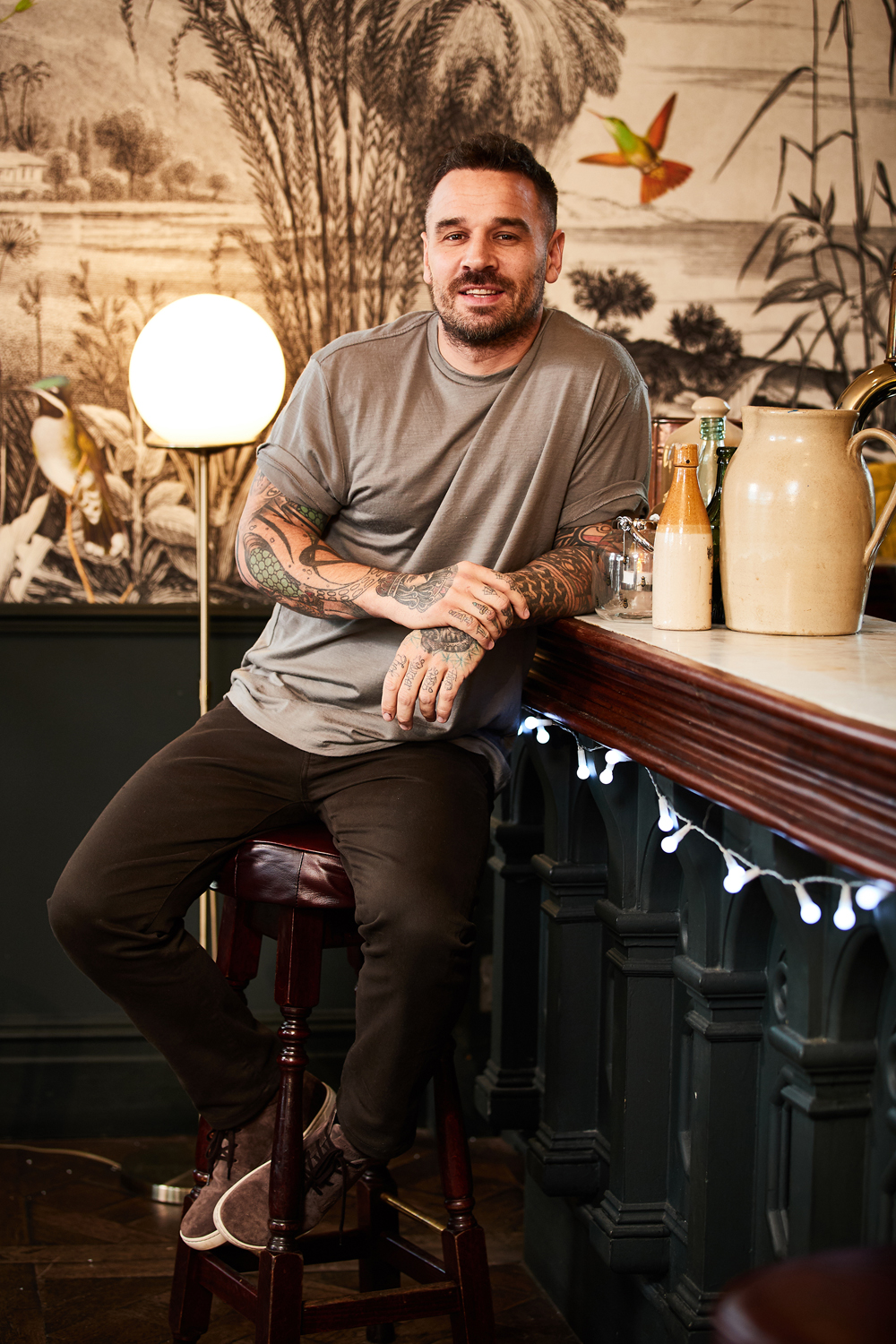 The London-based parents are shocked to learn they are spending £760 on pointless shopping sprees a month, with £260 spent on spontaneous online shops alone.

Looking over their monthly budget, Anna revealed the couple had visited TK Maxx 16 times in one month and spent a huge £500 on various bits.

Meanwhile, £350 is spend on take-away a month and a further £950 on supermarket spends – money, they say, they don't actually have.

After a much needed wake up call from Anna, the parents meet with Chef Gary Usher who reveals they visit a supermarket 43 times a month.

They live across from the supermarket which they visit at least once a day, and in every shop they pick up expensive snacks and branded goods.

Gary urges them to write a shopping list and stick to it which will help them cut their food bill in half, admitting "supermarkets are a trap".

Picking up sale items isn't always best either, the chef tells the couple, but buying in bulk is the way to go, particularly for a family-of-six. 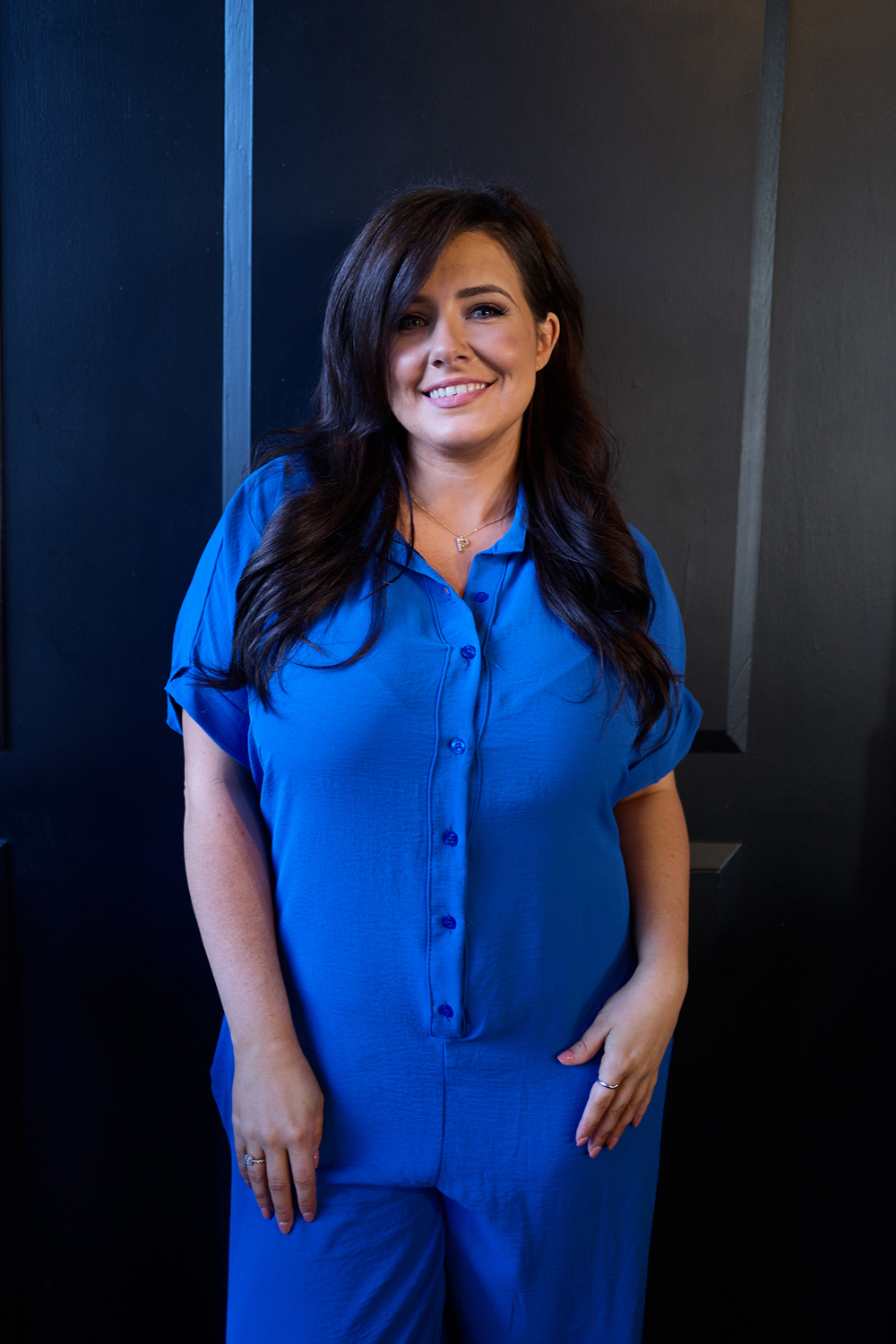 That is, choose large bags of staple items like rice and spices, rather than stocking up on smaller packets just because they were on sale.

When it comes to yoghurt, baked beans, mayonnaise, coffee and energy drink, the budget chef says to always shop own brands rather than expensive brands as you'll never know the difference.

Gary shows the couple how to save on expensive take away and make their own tasty meals at home – his first tip is to use turkey leg instead of pricey chicken.

Next up, the super spenders get a lesson in de-cluttering their home with Welsh cleaning-guru Peachy Clean offering some much-needed help.

Toys, books and scrap paper make up the crowded mess which fills the tiny flat, making it cramped and cluttered for the family-of-six.

Not being able to see what they already have means the London parents go out and spend more money – a bad habit they can't afford.

Selling old kids' toys is a good way to sort clutter and make money, according to the experts, who help the parents realise the importance of cleaning. 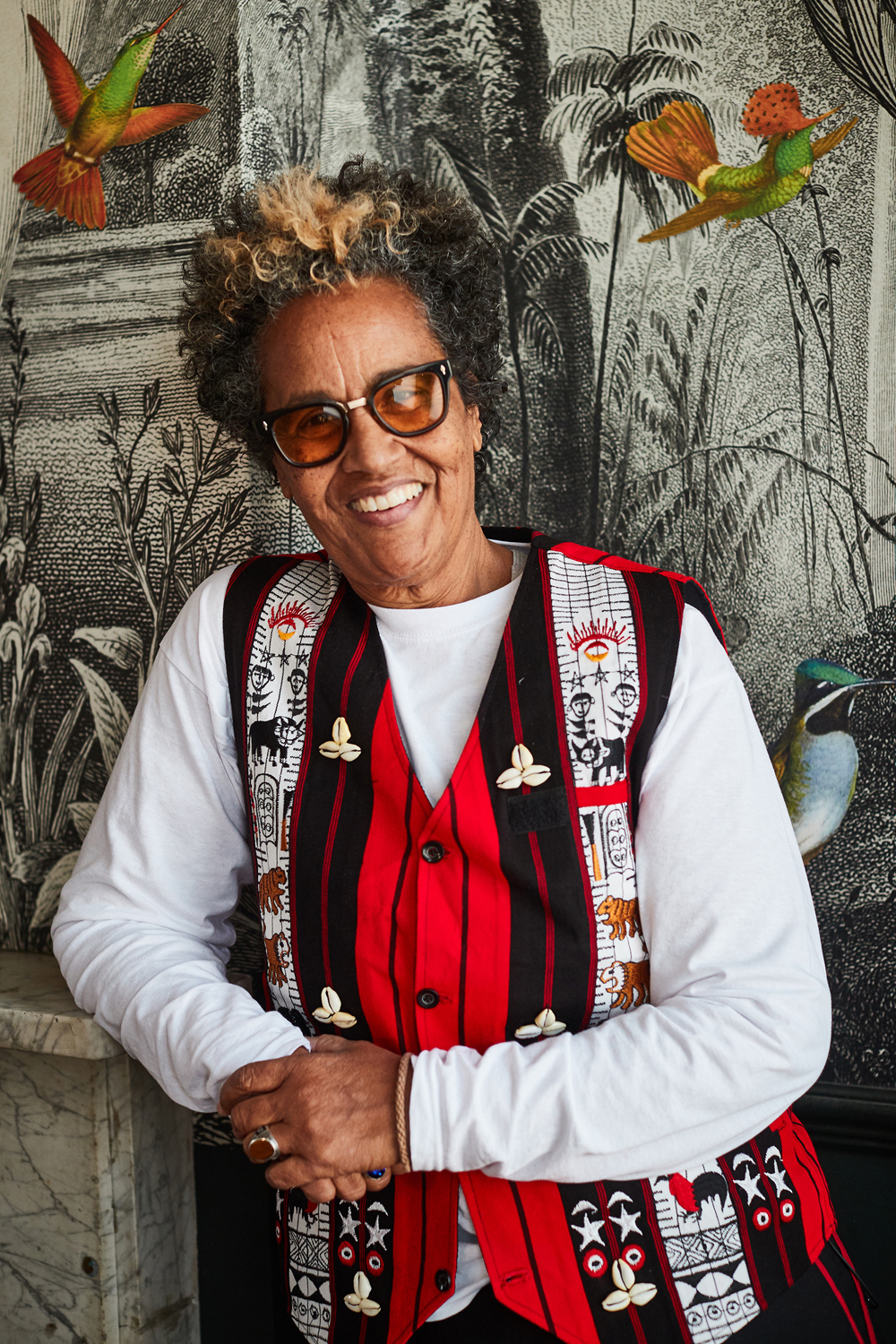 Peachy also advises to scrap expensive cleaning products and use washing up liquid for your windows instead, while fabric softener for your furniture is a more affordable options.

DIY expert Eve Humphreys shows the family how to spruce up their entire bathroom on a budget of just £200 – with the mould ridden tiles and shower being priority.

Thrifty Eve gives the dire space a lick of bright yellow paint and replaced the tap in the bath to provide them with a shower.

She also replaces the loo seat and the old sealant with some sealant tape instead, which is a much cheaper way to get the job done.

The whole lot cost just £178, rather than £1000 for similar jobs, proving you don't have to spend a bomb to get the look you want.

Having that goal is not much of a sacrifice,"an emotional Michael says. "It's just being more responsible and taking accountability

The family were so overwhelmed by the new look which left everyone, including Eve, in tears.

In just 24 hours, the couple learned the importance of having a budget and they managed to find one that works for themselves.

Michael ditched pricey takeaways for delicious home cooked meals while the mum of the house realised her bad spending habits.

Following the advice of the experts, they managed to save a huge £630 on their food shop, and almost entirely wiped the cost of takeaways altogether.

By cutting out shopping, the family will have an extra £1320 in their pockets every month and they are seriously shocked.

Anna revealed that if they keep up their new-found money-saving habits, they will be able to saves a whopping £57,600 within the next four years – which is a deposit for a huge family home.

"Having that goal is not much of a sacrifice,"an emotional Michael says. "It's just being more responsible and taking accountability."