WALMART shoppers are used to finding great deals in the aisle and taking advantage of the latest savings.

But what may be less known is that customers can dial a hotline to make their in-store experience more pleasurable. 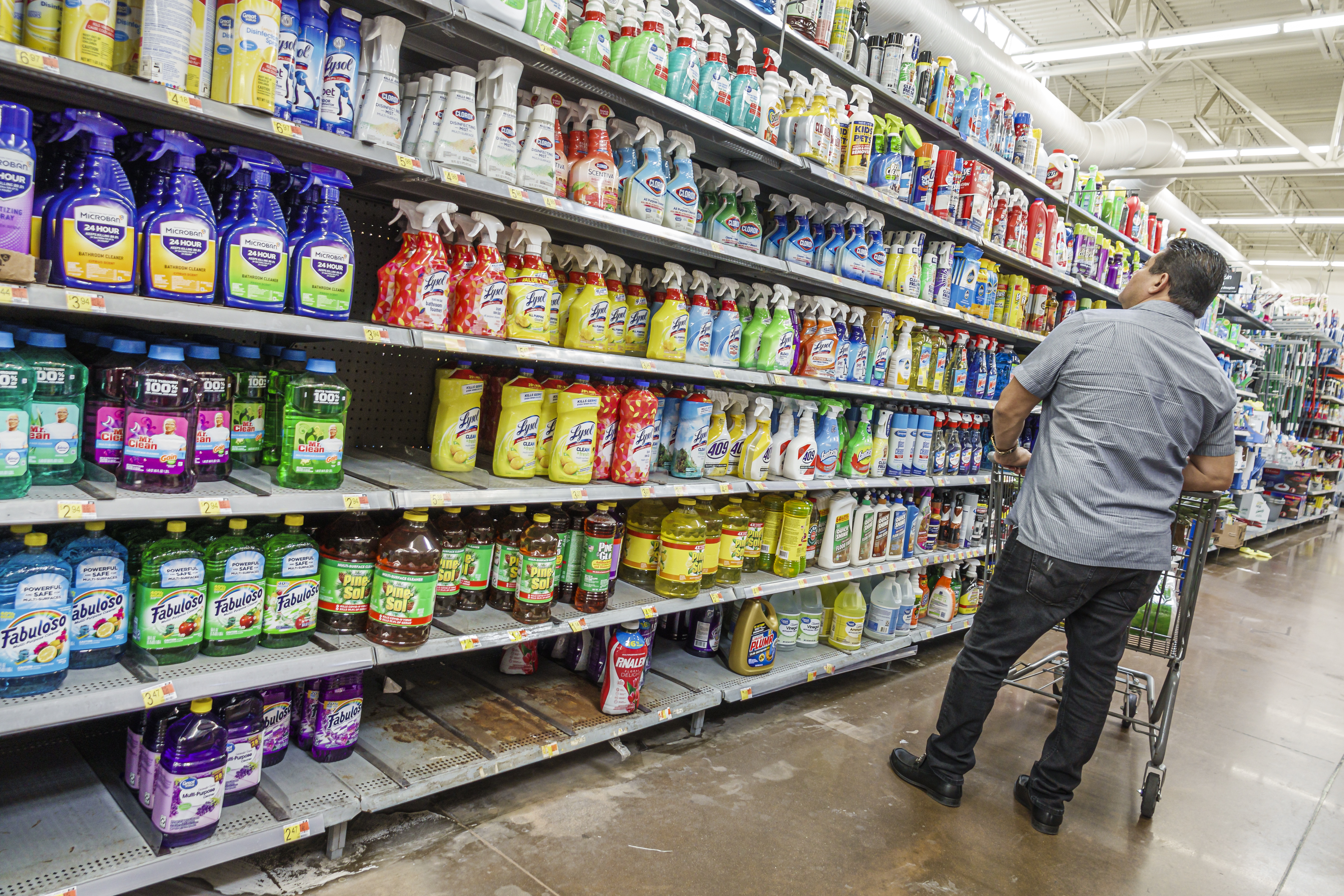 The retailer has revealed that shoppers can request their favorite tunes.

Walmart shoppers took to Twitter to say how stunned they were when they heard house music playing in-store.

One said: “Since when does Walmart have a DJ playing trance and house on the PA.”

They branded the experience “weird”.

Shoppers said they loved the background music as they ventured up and down the aisles.

But, others fumed online about the songs that had been selected by customers.

One vented: “Why is 'Everytime We Touch Playing' in Walmart? What the f**k.”

The retailer also revealed that shoppers can request several songs that are added to the radio playlist.

And, Walmart tweeted: “We need a great tune to make shopping fun.”

The retail giant has been broadcasting to shoppers since the early 1990s, according to WMW.

Its radio programming was relaunched in 2016 after it was off the air for six years.

Black Friday Deals for Days will premiere on Walmart.com and will happen each Monday in November.

It's an entire month of savings to look forward to for those who hate Mondays, in addition to giving discounts on highly desired holiday gifts.

On top of that, members of Walmart+ will get the special perk of Early Access.

This will allow them to select from each Monday's online inventory roll-out seven hours before the sale goes live for the general public.

Charles Redfield, chief merchandising officer and executive vice president for Walmart U.S., said: "Black Friday has evolved over the years from a single day to an entire season and is without a doubt the most anticipated shopping event of the year.

"Our customers are counting on us more than ever to help them find the season’s best gifts while delivering incredible savings like only Walmart can."

The retail giant has also recently unveiled a raft of measures designed to improve customer experiences in the run-up to the holidays.