GEMMA Collins recently opened up about her battle with polycystic ovary syndrome (PCOS).

The TV star, 39, said the condition made her gain weight as she shared a "very slim" snap of herself in her 20s. 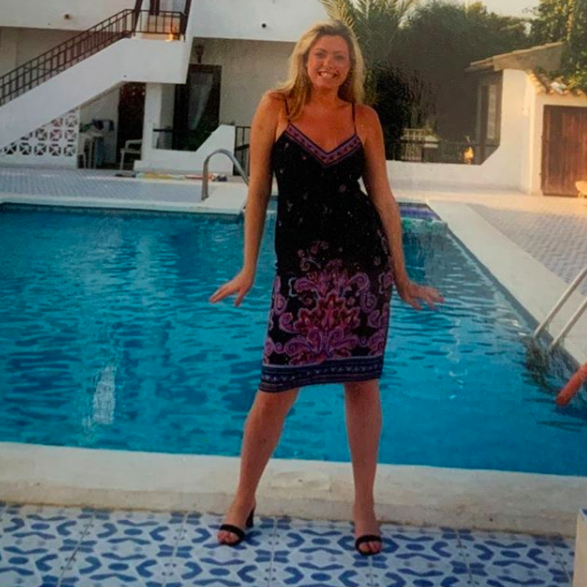 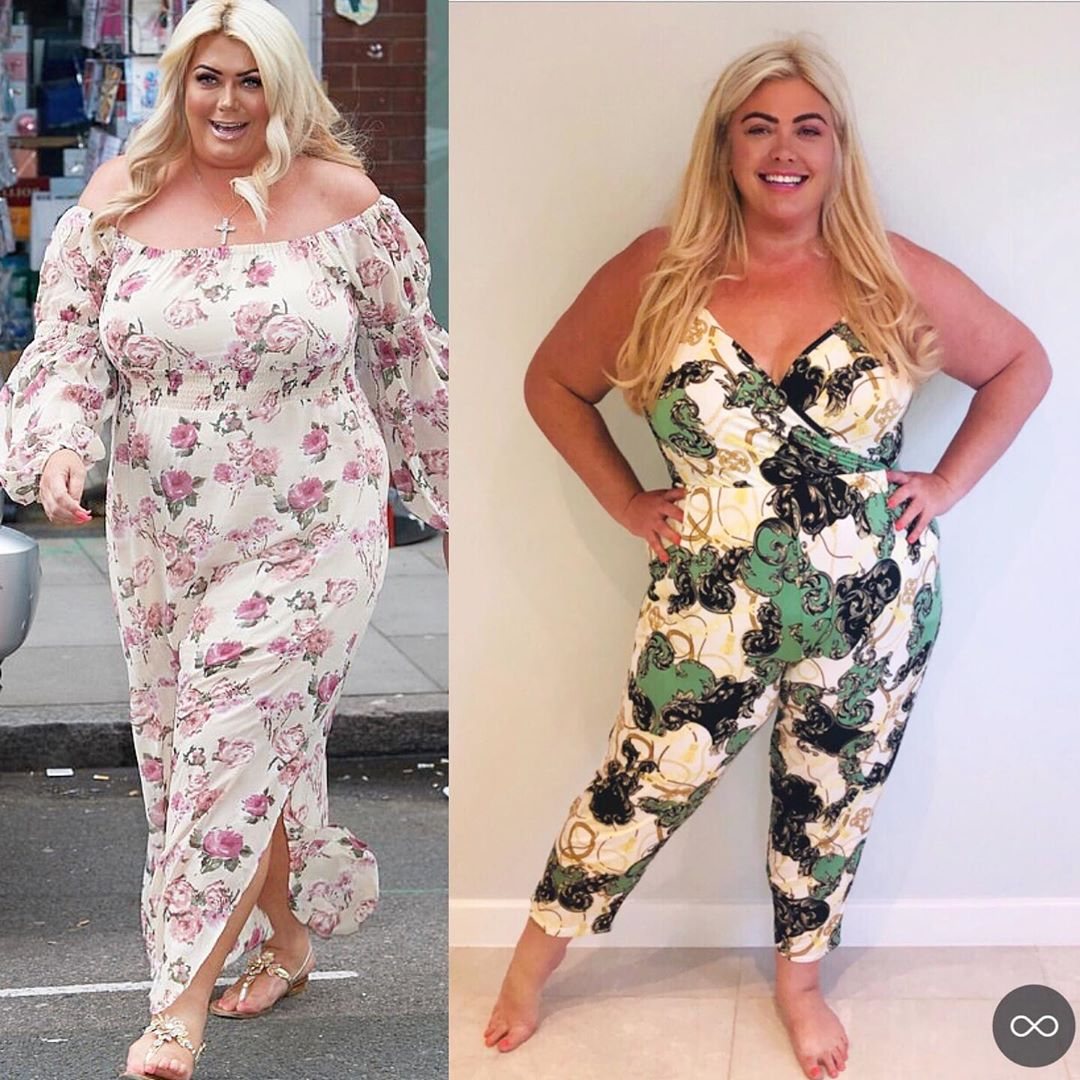 Gemma said: "As you can see guys when I was in my 20s I was very slim then I was told I had PCOS and it’s been a struggle ever since.

"However, I make the most of myself and remain positive because it’s what in your heart counts the most sending love to all the PCOS sufferers it’s not easy and always be kind people people are not always over weight because of all the stereo typical bullying comments!"

But what is PCOS and can it really make you gain weight?

PCOS is a common condition that has an impact on how ovaries function.

According to the NHS, the three main features of PCOS are:

If you have at least two of these features, you may be diagnosed with PCOS. 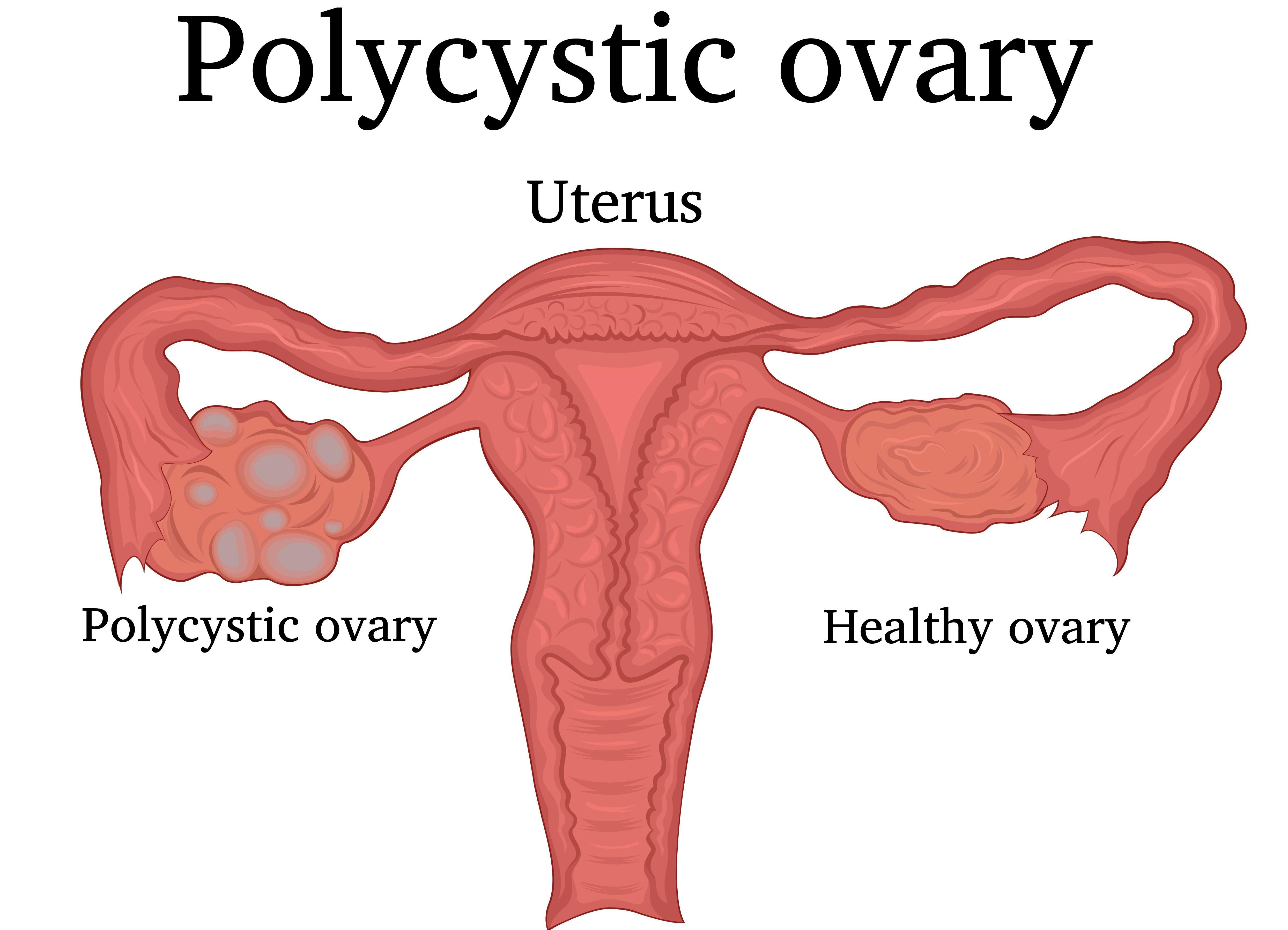 Polycystic ovaries contain a large number of harmless follicles that are up to 8mm (approximately 0.3in) in size.

The follicles are underdeveloped sacs in which eggs develop.

In PCOS, these sacs are often unable to release an egg, which means ovulation does not take place.

It's difficult to know exactly how many women have PCOS, but it's thought to be very common, affecting about one in every five women in the UK.

More than half of these women do not have any symptoms.

Can it make you gain weight?

Dr Sarah Jarvis, GP and Clinical Director, Patientaccess.com, says many women with PCOS will gain weight – but also struggle to lose it as well.

She told The Sun: "The relationship between PCOS and weight is complicated.

"Being overweight increases your chance of getting PCOS, but in some cases having PCOS can lead to weight gain, especially around your tummy.

"Many women with PCOS find it hard to lose weight, too."

Other symptoms of PCOS include:

Having irregular periods can also increase a woman's risk of developing womb cancer. 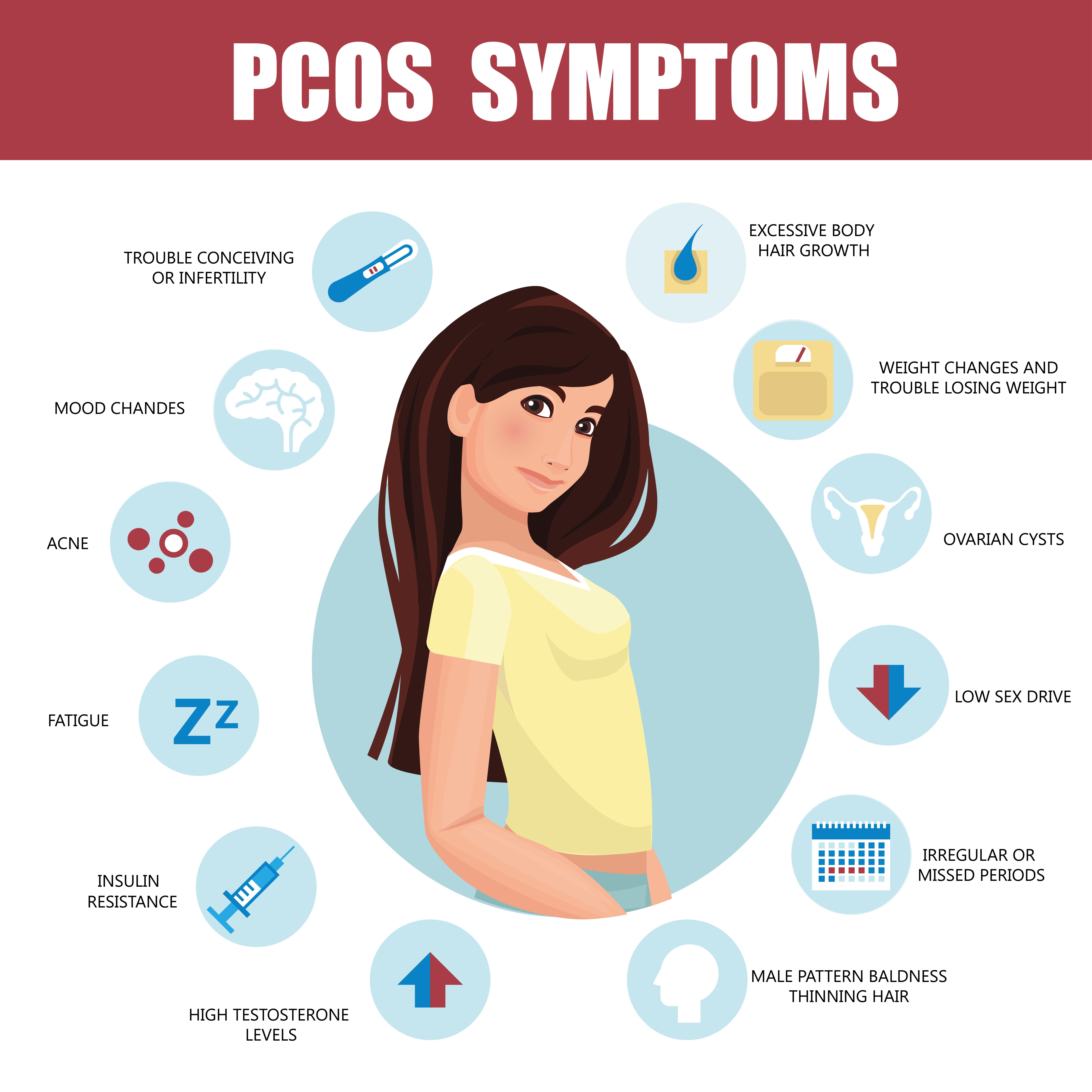 The exact cause of PCOS is unknown but several factors are thought to play a role, including:

Is there a treatment for PCOS?

The condition cannot be cured but the symptoms can be managed.

While the symptoms of polycystic ovaries are varied, so too are the treatment options.

Each treatment is designed to manage each individual's most common symptom, and include:

Speak to a GP if you think you may have the condition.