INSTAGRAM has boomed into one of the most used apps in the world.

And while many of us have managed to garner a few hundred followers on the platform, celebs have raked in tens of millions – here are the most followed accounts. 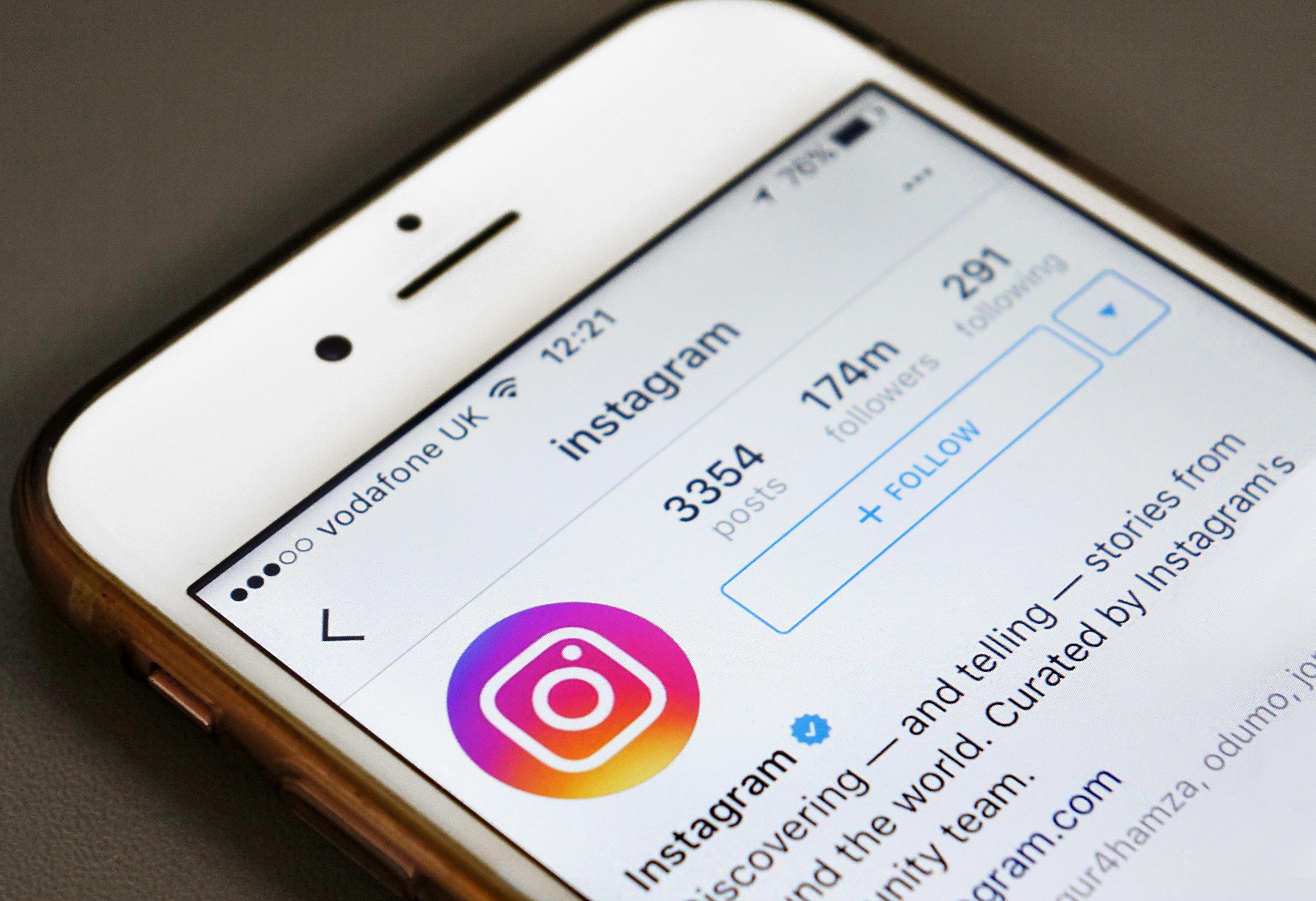 Cristiano Ronaldo reigns supreme when it comes to the most Instagram followers.

She was the most followed through both 2016 and 2017, and even racked up an extra 24million followers in the 12 months between.

But the footballer has taken over with a whopping 175.9million followers compared to Selena's 153.7million.

And now he has extended that lead with 231.7million compared to Selena's 184million. She has slipped down to fifth place, coming after Ariana Grande, Dwane Johnson and Kylie Jenner.

But the 'Where are U now' singer regained his place climbing to ninth with 142million followers this year.

It's bad news for Queen Bey, with Beyonce falling again from seventh to eighth place with 150.9million. Last year she fell from fifth to seventh.

And the battle between the Kardashians seems to be putting one in a clearer lead.

Last year it was a close race between the two sisters but the youngest Kardashian has soared into fourth place with 186million, leaving Kylie behind at sixth with 180million.