A WOMAN sparked a debate after confessing that she wanted to call in sick to work because of a bad break-up.

The heartbroken woman asked if it was unreasonable for her to not go to work because of her heartbreak. 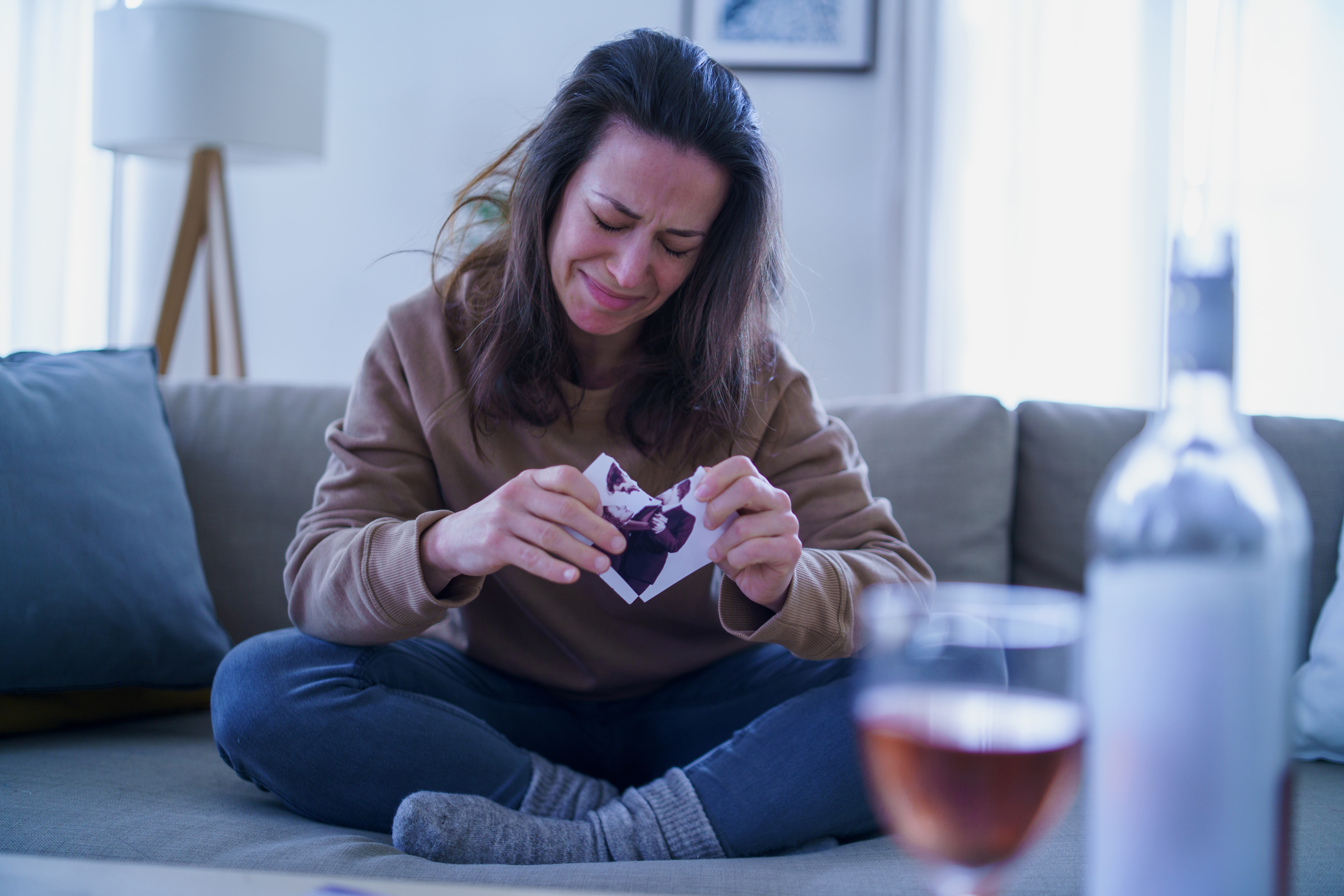 She explained on Mumsnet that she was in 'turmoil' after the splitting from her beau, but not everyone was so sympathetic.

The anonymous user explained: "I'm going through a horrible relationship breakdown, we were together a long time and have a young child."

The mum admitted that she wasn't really in a fit state to go to workand thought maybe she should take sick leave.

"I am heartbroken and I wake up every day and burst into tears straight away when the reality of my life hits. 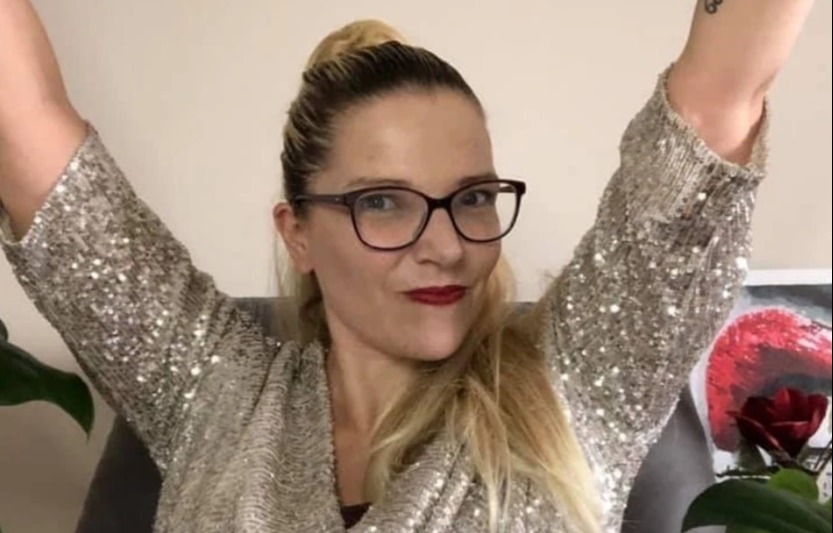 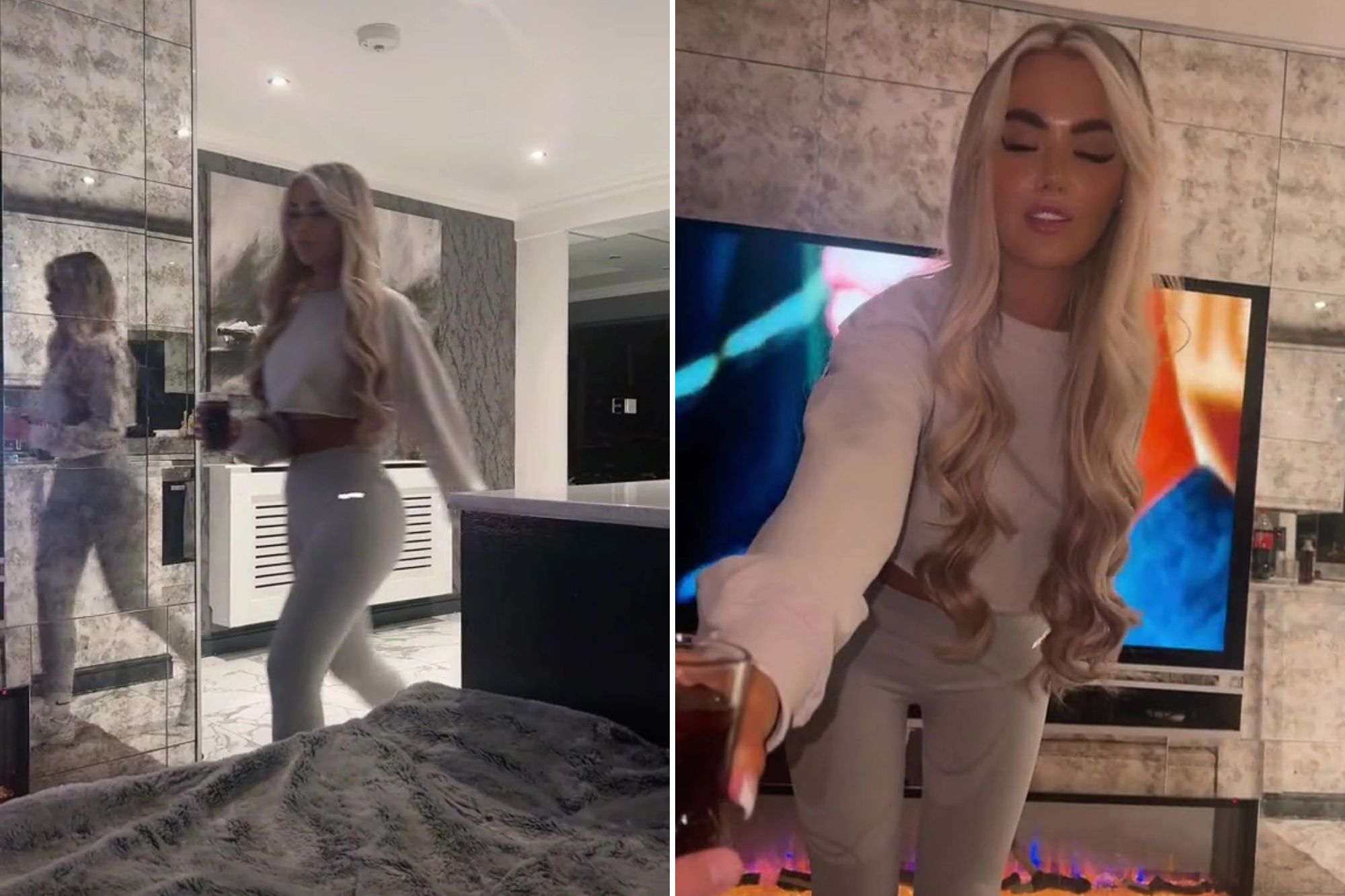 "I have sick feeling in my tummy all the time.

I just want this to stop and go back to how it was before this happened," she shared.

Although the mum didn't say what her job role was she explained that she wouldn't be able to show up in her current state.

"My job is mentally demanding and it's not the sort of environment where being emotionally vulnerable is a good idea.

UP IN THE HEIR

I got told my outfit is too sexy for the office but who’s going to stop me?

"Yet I'm in absolute turmoil inside," she told fellow users.

The heartbroken mum added that her track record with sick days wasn't the best because of a recent flare up of a condition and she didn't want to take any more days off in case her co-workers judged her.

She continued: "I hate letting people down but just don't feel like I can do it anymore. I want to curl up in a ball and cry all day."

Although some users agreed that she was in no fit state to go to work and actually get any work done, not everyone was convinced.

One said: "Some people will judge you, but no one who's ever been through it. You should still see your doctor.

A second agreed: "I wouldn't judge a colleague for being off sick with stress following a relationship breakdown. No."

But others were less sympathetic and thought the mum should just get on with it.

"I think if it's due to relationship issues they need to 'adult up' and learn not to just collapse in tears at that kind of thing."

And another wrote: "As a one off for a colleague with good attendance then I'd be very sympathetic.

"As one more absence for a variety of different reasons then honestly I'd feel frustrated with them.

"Mainly because absence puts pressure on everybody." 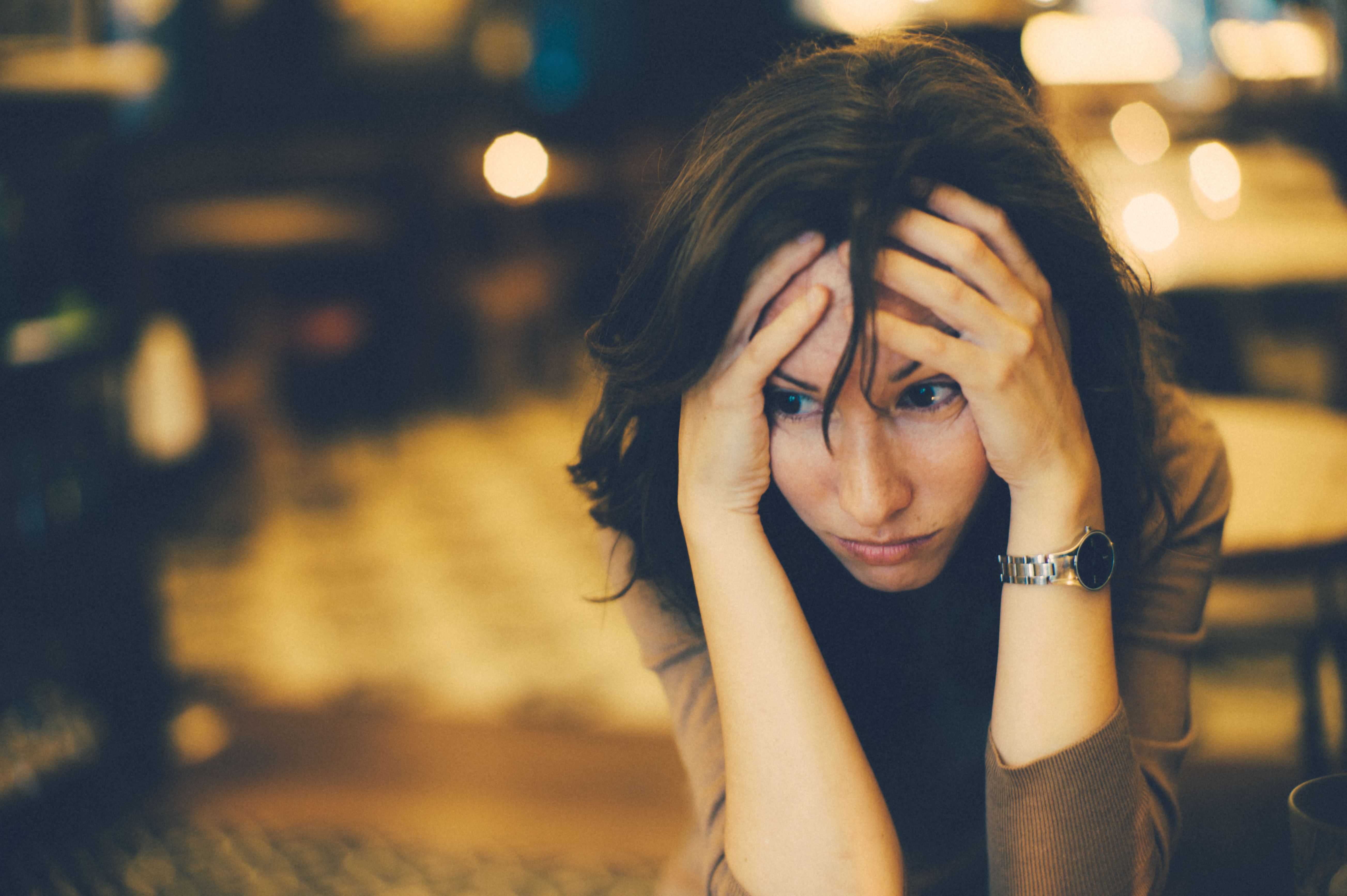