BEFORE you can start making your new house a home, chances are you'll have to do a serious deep-clean.

And if you discover any smoke-stained areas while you're at it, then you might want to give one woman's purse-friendly trick a go.

Posting on the Facebook group Organise My UK Home Ltd, the woman explained: "When I moved into my flat, my wardrobes were smoke stained and I’ve never got round to doing them.

"I’ve always wanted to do them but just never been able to!"

After reading about The Pink Stuff's many uses, she decided to use Mrs Hinch's favourite cleaning paste to tackle her yellowed cupboards.

She said: "Today I starred using Pink Stuff and it did fairly well [on the] middle door." 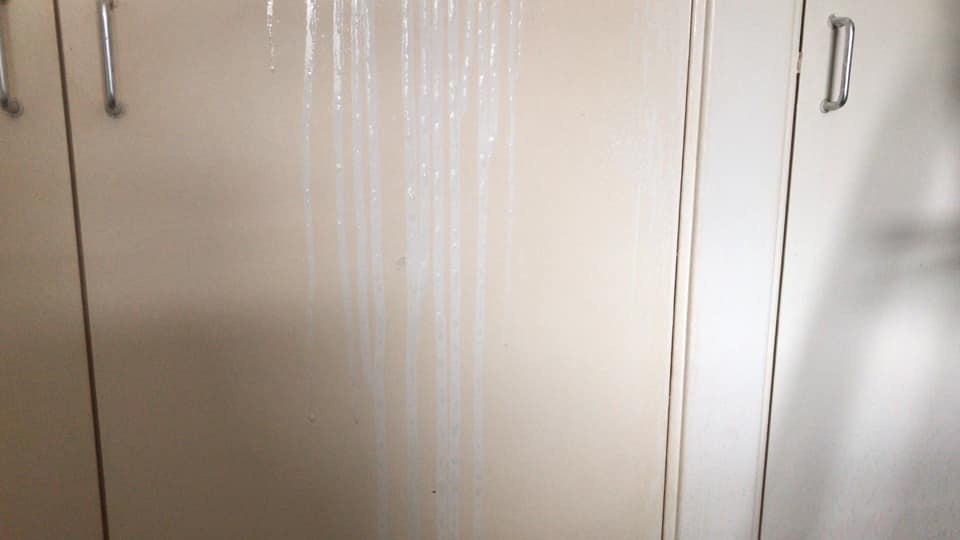 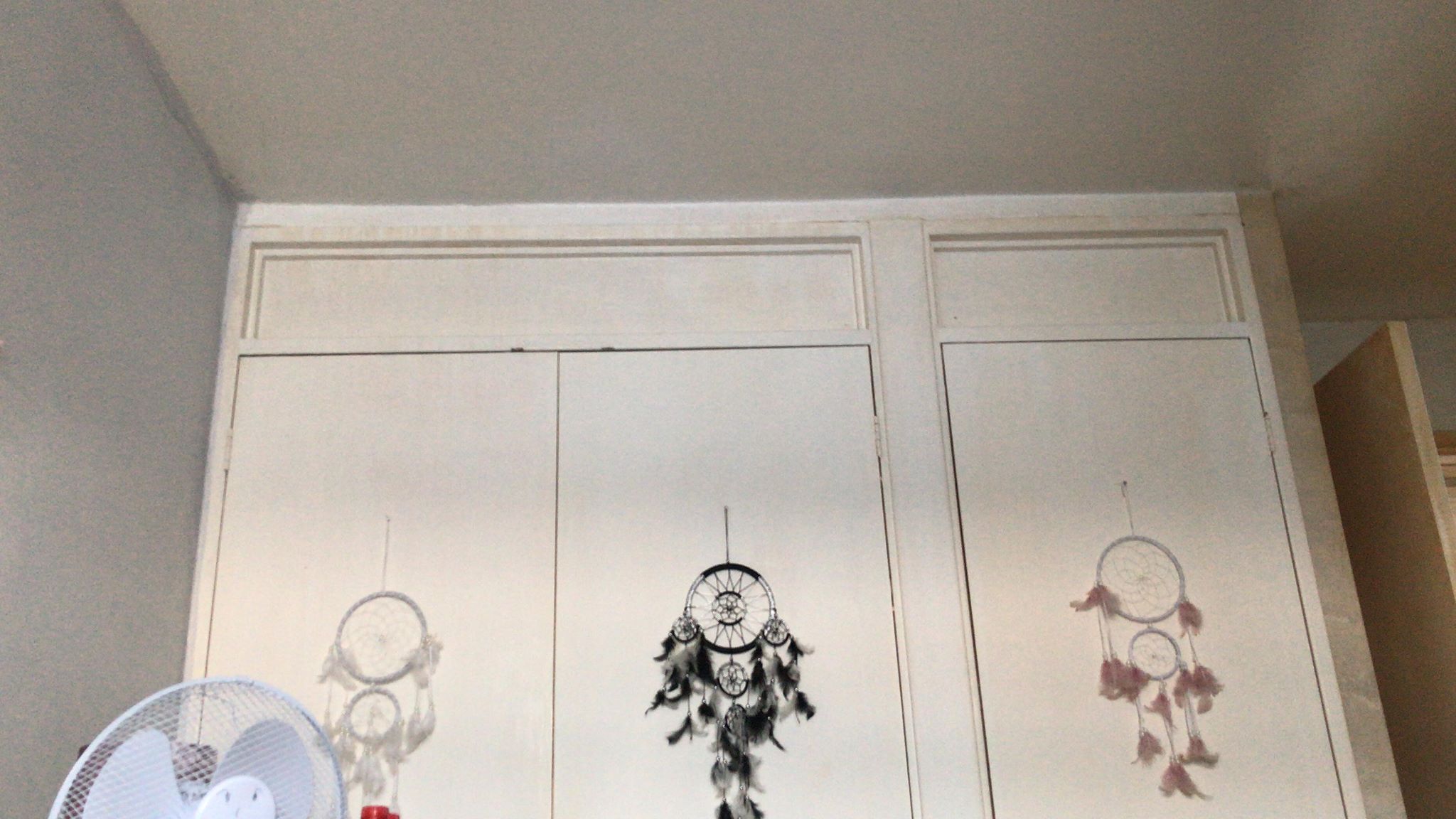 However, it then occurred to her to give Cillit Bang's Black Mould Remover a go as she already had a bottle lying around.

"I got the random idea to use Cillit Bang Black Mould Remover as I knew it had bleach in it and thaught it’s be good," she said.

Posting photos of her pristine white wardrobe doors, she added: "Omg I’ve never seen anything like it. I’m so happy!"

What's more, the budget-friendly buy costs just £2 in Tesco – and for results as impressive as this, we'll definitely be stocking up on a bottle. 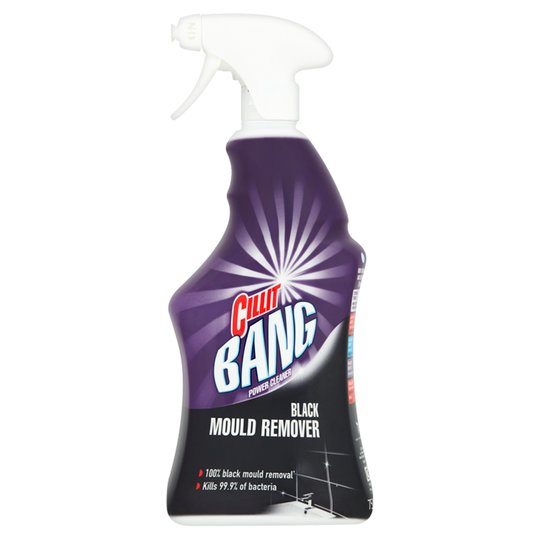 Unsurprisingly, her post blew up in the Facebook group and users were in awe of the transformation.

"I’m sooooo glad you posted this!! I honestly thought there was nothing you could do about other than replace it," one replied. "Thanks for this!"

Another added: "Omg! That’s so bad, look at the difference."

And while others commented on the spray's overpowering smell, the woman added: "Just a warning to people trying make sure you can air room as smell is very strong."

For more cleaning tips and tricks, this mum used a £3.50 spray from Asda to get rid of washing machine mould in minutes.

And this woman shared a stomach-churning photo of filthy bath after washing rug she’s owned for only one MONTH.

Plus this woman shared grim photos of hair build-up after unclogging drain with £3.50 ASDA product.