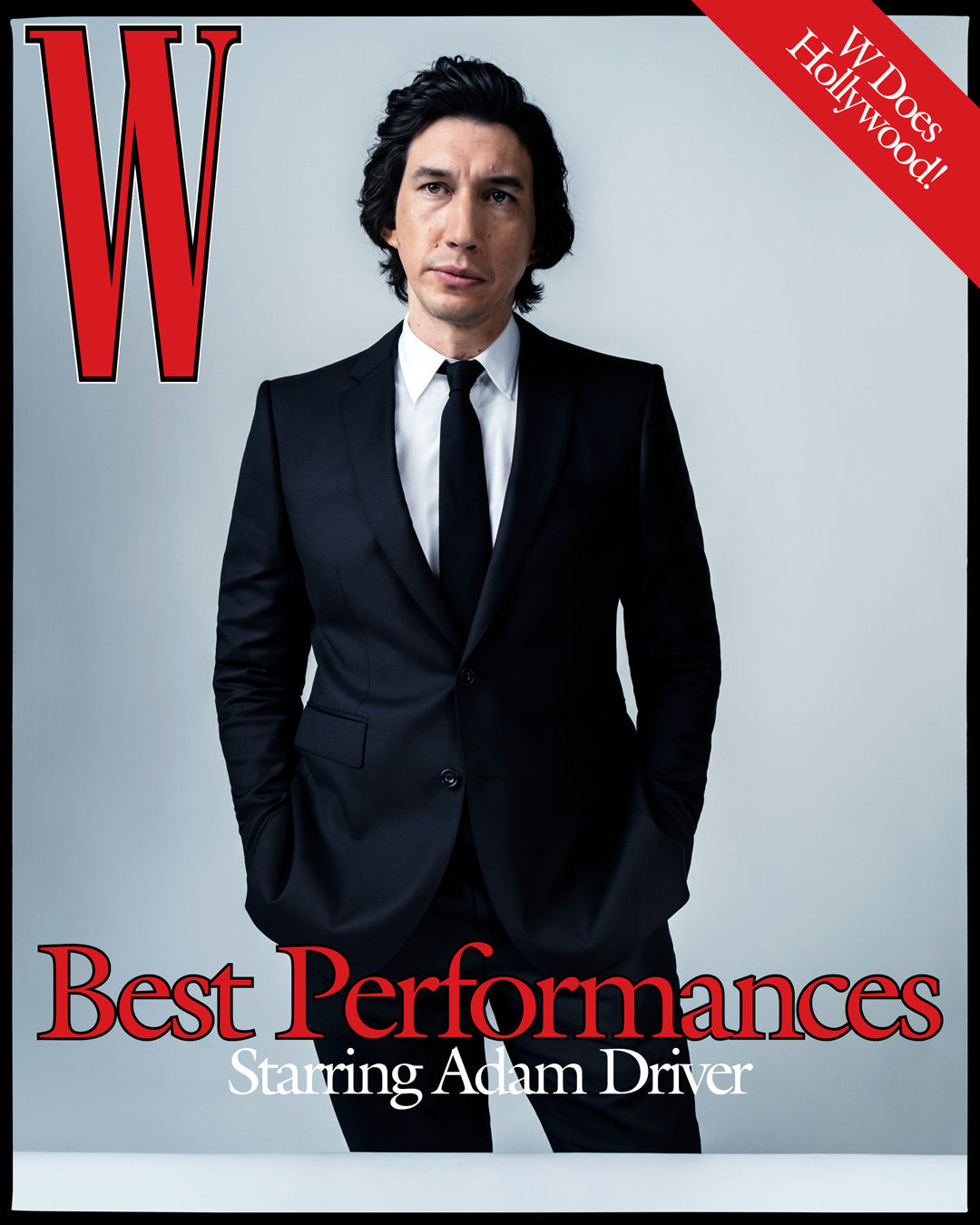 W Magazine’s Best Performances covers are out and they’re great! Every year, W Mag does multiple covers devoted to some of the Oscar-baity actors, even if those actors aren’t actually picking up the big awards. Which brings me to Adam Driver, the star of The Last Duel, Annette and House of Gucci. I’m not going to watch Annette (it sounds bonkers), but I can confirm that Driver is actually very good in The Last Duel. He has such a strange face, it actually does “fit in” with any time period. Here are some highlights from his interview, and yes, he talks about those infamous Burberry ads where he’s a centaur.

Filming movies in lockdown: “Yes. I went to Juilliard, and they train you to be a repertory theater actor—Chekhov in the morning, Arthur Miller at night. I like that discipline. In some ways, House of Gucci was the most difficult. I do not live in the same world as Maurizio Gucci. The way he picks up things that are valuable and discards them, the way he is the most elegant man—those qualities were interesting to think about. But after 14 hours a day of being a Gucci, I was ready for it to be over. In general, I leave jobs immediately. I haven’t been to a wrap party since Girls. I just want to get the character out of my system and go home.

On Maurizio’s glasses in House of Gucci. “Finding those glasses was a long process. The costume was important. And the walk—the Gucci walk. There were generations of Gucci in that walk. He is a man who goes from rejecting the world he knows, to reclaiming his sense of self, to falling in love with a world that is toxic. He is a victim of timing.

What it was like to film that Burberry ad with a horse: “It took me a couple of months to train! I wanted to be muscular like a horse. And horses are very lean, so I lost weight. We shot in the Canary Islands, and I found it very challenging. I don’t like to watch my films, but I actually watched the Burberry ad. I wanted to see it. Jonathan Glazer [directed it]. Mario Sorrenti took the photo for the ad. I love horses.

Well, that answers some of the questions we had about whether Adam was told about the concept behind the Burberry ad. He knew, going into it, that he was supposed to look like a horse and become a horse, and that the ad is for nice-smelling centaurs. As for what he says about House of Gucci… I honestly thought the film looked like it was fun to make, like it was fun for the actors to be in those gorgeous playgrounds of the rich and infamous, but between what Driver says here and Lady Gaga’s whole deal, the film sounds like it was such a bummer to make. Gaga practically gave herself a nervous breakdown and Driver was like “smell ya later” the second that they wrapped. 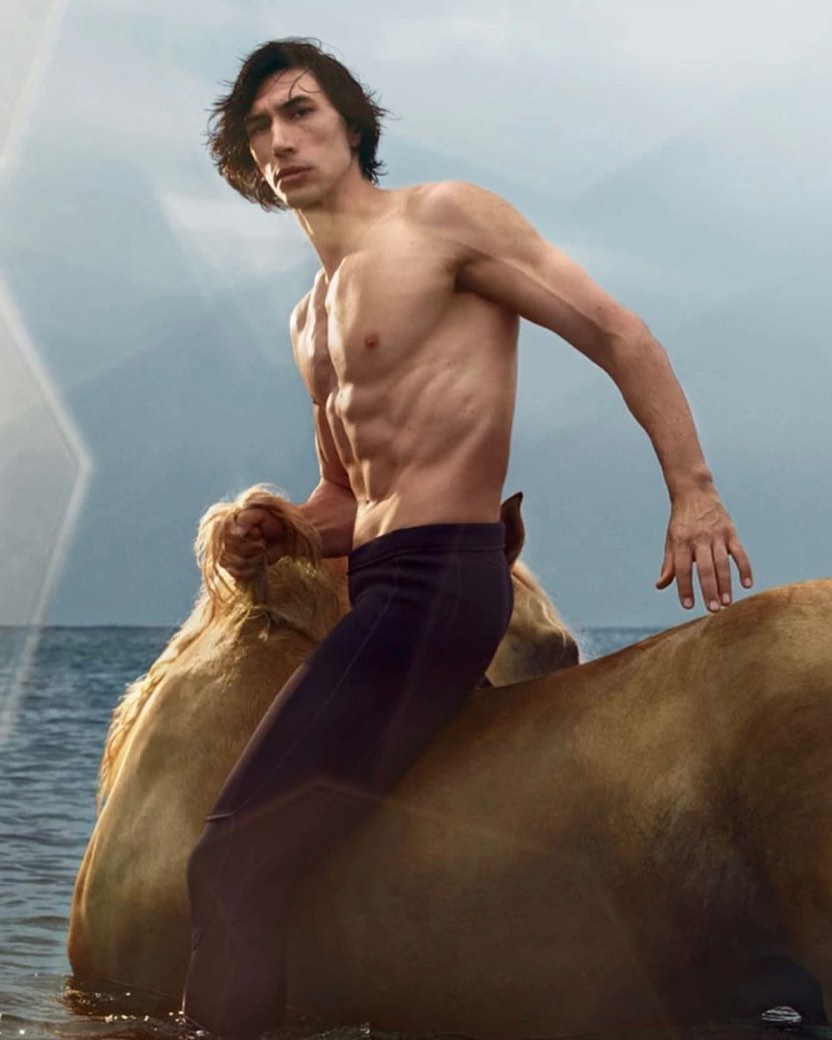 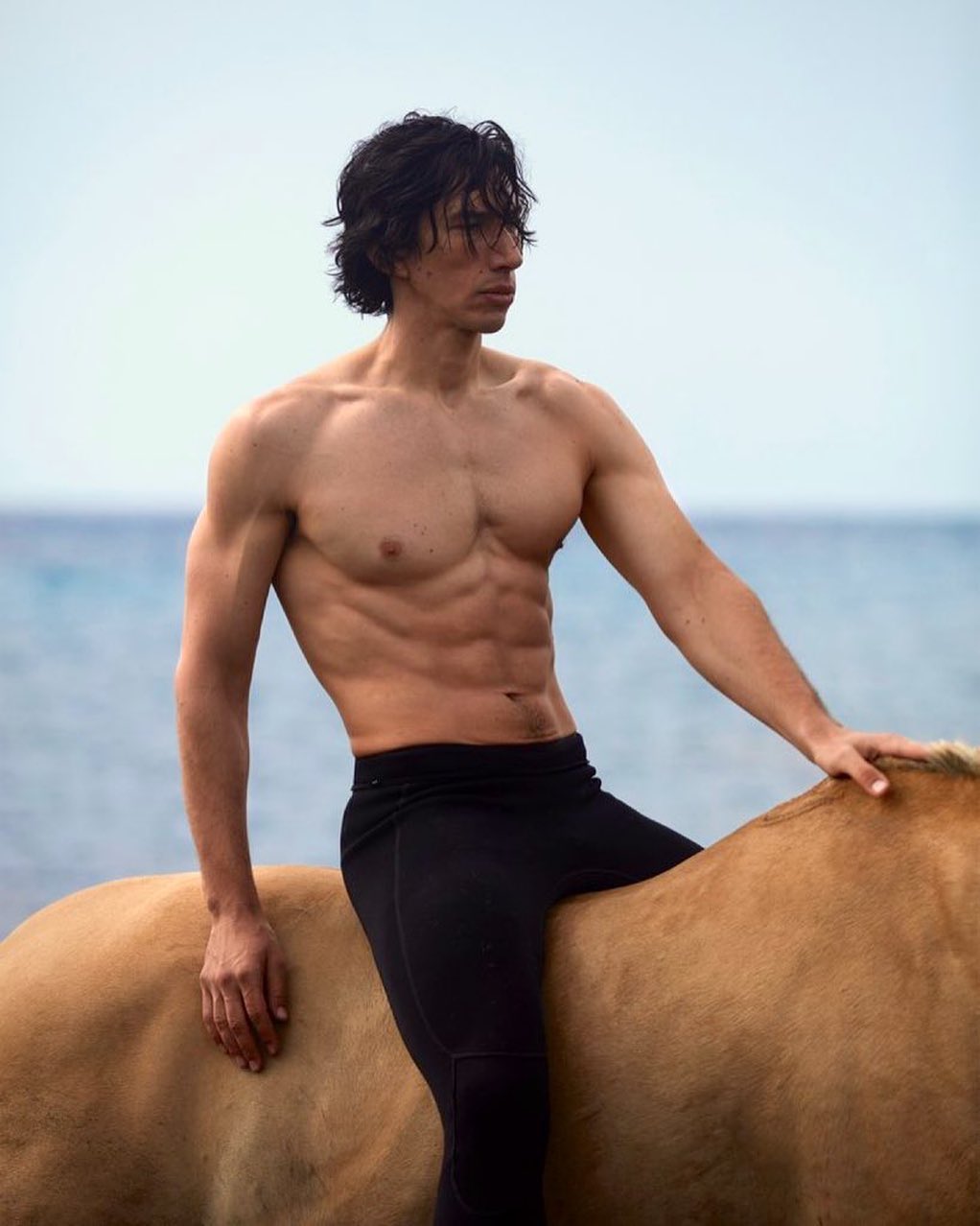