Angelina Jolie, 45, has revealed that she lives only five minutes away from her ex-husband, Brad Pitt, 57. The award-winning actress – who received an honorary damehood in 2014 for her charity work – has admitted that despite the split, she lives close to her ex-husband for their children. The former Hollywood power couple have six children together, Shiloh, twins Knox and Vivienne and adoptive children, Maddox, Pax and Zahara.

I wanted it to be close to their dad

Talking about her family’s life in their six bedroom, 10 bathroom mansion in Los Angeles, The Tourist actress revealed she wanted her children to be close to their father.

She said: “I wanted it to be close to their dad, who is only five minutes away.”

Angelina bought the property that previously belonged to American film director and producer, Cecil B DeMille, in 2007, for a reported $24.5million.

“I felt a little pressure moving in. Like I had snuck into where DeMille and Chaplin would hang out.

“I love most that there is no entertainment room, but lots of pathways and places to walk and think. I feel very fortunate we have that at this time.” 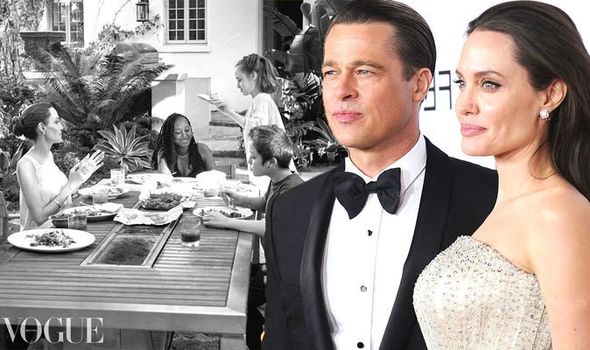 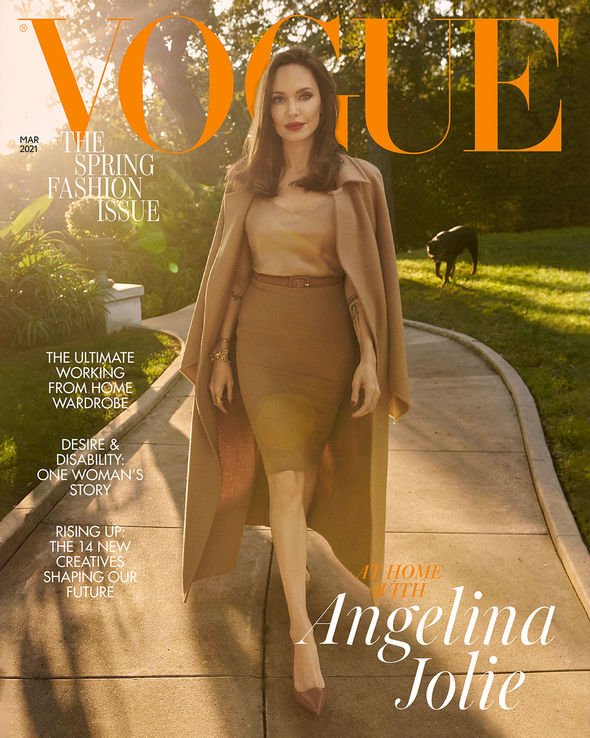 The Golden Globe winner went on to admit that she is still struggling following her split with Brad.

“I don’t know. The past few years have been pretty hard. I’ve been focusing on healing our family.

She continued: “It’s slowly coming back, like the ice melting and the blood returning to my body. 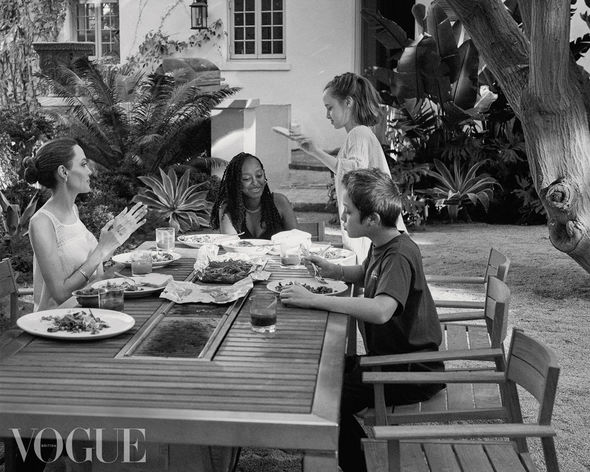 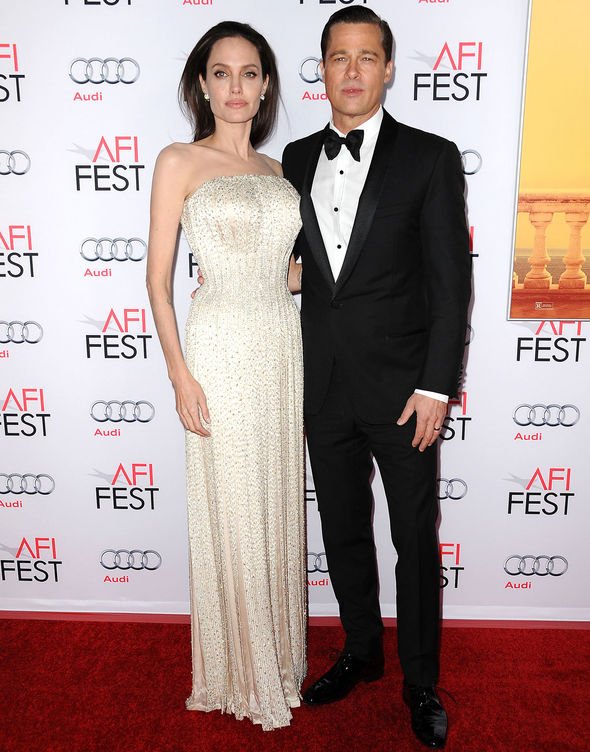 Speaking in an interview with British Vogue, Angelina revealed that she finally feels comfortable being in her own skin.

She confessed: “I do like being older. I feel much more comfortable in my forties than I did when I was younger.

“Maybe because… I don’t know… maybe because my mom didn’t live very long, so there’s something about age that feels like a victory instead of a sadness for me.”

Angelina’s mum, Marcheline Bertrand, passed away in 2007, aged 56, following a battle with ovarian and breast cancer.

In 2013 it was revealed that the actress had undergone a double mastectomy after discovering that she carried a mutation in the BRCA1 gene.

Talking about the decision to have the surgery performed, she said at the time: “I called my husband in France, who was on a plane within hours.

“The beautiful thing about such moments in life is that there is so much clarity.”

The Hollywood couple married in August 2014, before parting ways in 2016, with the Salt actress citing “irreconcilable differences”.

Brad and Angelina first met when filming Mr and Mrs Smith in 2004, while the star was still married to Jennifer Aniston.

The former couple only started dating after Brad and Jennifer split at the start of 2005, but Angelina revealed that they fell in love on set.

She confessed: “Not a lot of people get to see a movie where their parents fell in love.”

The full interview is available to read here: https://www.vogue.co.uk/news/article/angelina-jolie-interview