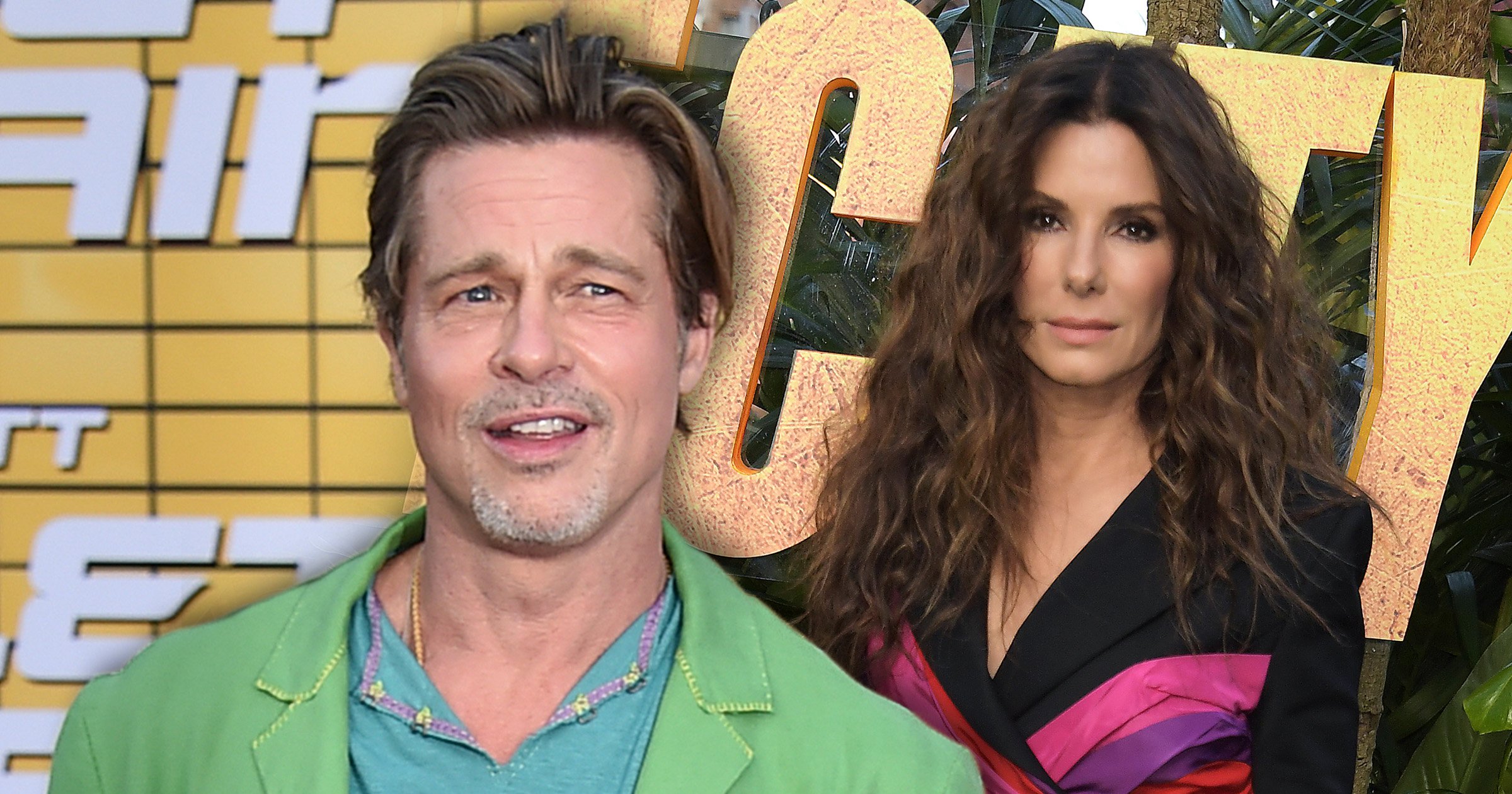 Brad Pitt and Sandra Bullock could have starred together in a very unique movie after coming up with the concept themselves – playing QVC sales people.

The actor, 58, revealed that he and bestie Sandra Bullock, also 58, came up with the idea of a movie about the iconic television shopping channel which will sadly never see the light of day.

The pair, who have starred together in films such as Bullet Train and The Lost City, had wanted to star as a bickering couple of QVC sales people who argue live in the show in the midst of their divorce.

The off-the-wall concept came to light after Brad was asked to share his skincare regimen with Vogue without being ‘too QVC’.

He admitted: ‘I wouldn’t know how to do that unless it was a comedy.’

Brad then revealed: ‘Actually, Sandy and I did once try to develop a whole idea of a husband and wife team, who were QVC’s most successful salespeople, but we’re getting a divorce, we hate each other, and we’re taking it out on air as we sell things… That’s as far as we got.’

While the QVC movie might have ended up on the cutting room floor, Brad is definitely not done with working alongside Sandra.

He told Brazilian presenter Hugo Gloss: ‘Sandy is an old friend. She’s a diehard person I could call for favours over the years and I have done many many times and she’s always there.

‘Her timing was great, she was a great person to have in my ear in a situation like what which is actually kind of intimate.

‘It just worked out really well and she had her film and I got to do a little bit of hers. I think we’ll continue to do the same.’