After San Francisco’s devastating earthquake in 1906, the city’s prisons were left overwhelmed with relocations which resulted in Sheriff Thomas O’Neill formulating the brilliant idea to build a prison on Alcatraz Island – a then-military prison originally meant to guard the strait in between the Pacific Ocean and San Francisco Bay.

Author of "Alcatraz: The Official Guide" Paul McHugh explained that if O’Neill planned to relocate prisoners to Alcatraz that the institution would have to be rebuilt to be much more manageable and secure. As a result, the military hired construction expert Maj. Reuben B. Turner to rebuild the prison for $250,000.

"What Turner decided to do was, rather than demolish the entire citadel, just knock off the top two floors, leave the basement intact and build the new reinforced concrete structure right on top of it," Concrete Preservation Institute’s Tanya Komas broke down. 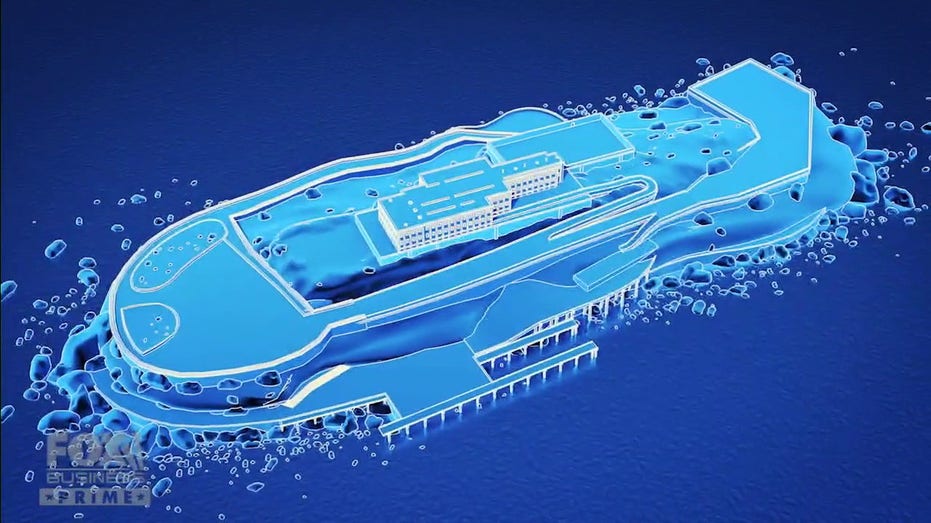 The prisoners themselves were recruited to carry out the intense physical labor of the rebuild. Komas explained that even to transport materials to the island, builders had to travel across the bay with strong currents and walk from the dock to the top of the island which is equivalent to thirteen stories. When the concrete structure was officially set with steel reinforcements, the prison became the largest of its kind in the world.

But once the roaring twenties rolled in, the prohibition swept in a new breed of crime and a new challenge for Alcatraz prison.

"Prohibition was really like the best thing that ever happened to organized crime," The Mob Museum’s Geoff Schumacher shared. "The mob had this entire new black market to exploit and it took full advantage… It turned, really, street hoodlums into millionaires."

Some of the most infamous criminals including bank robber Harvey Bailey and American gangsters George "Machine Gun" Kelly and Al Capone were sent to the isolated Alcatraz prison which became a federal penitentiary in 1923. New Warden James Johnston took Alcatraz’s high security to the next level by adding gun galleries to the east and west wings, carving out a new guard stairwell and building solitary confinement cells for the highest offenders. 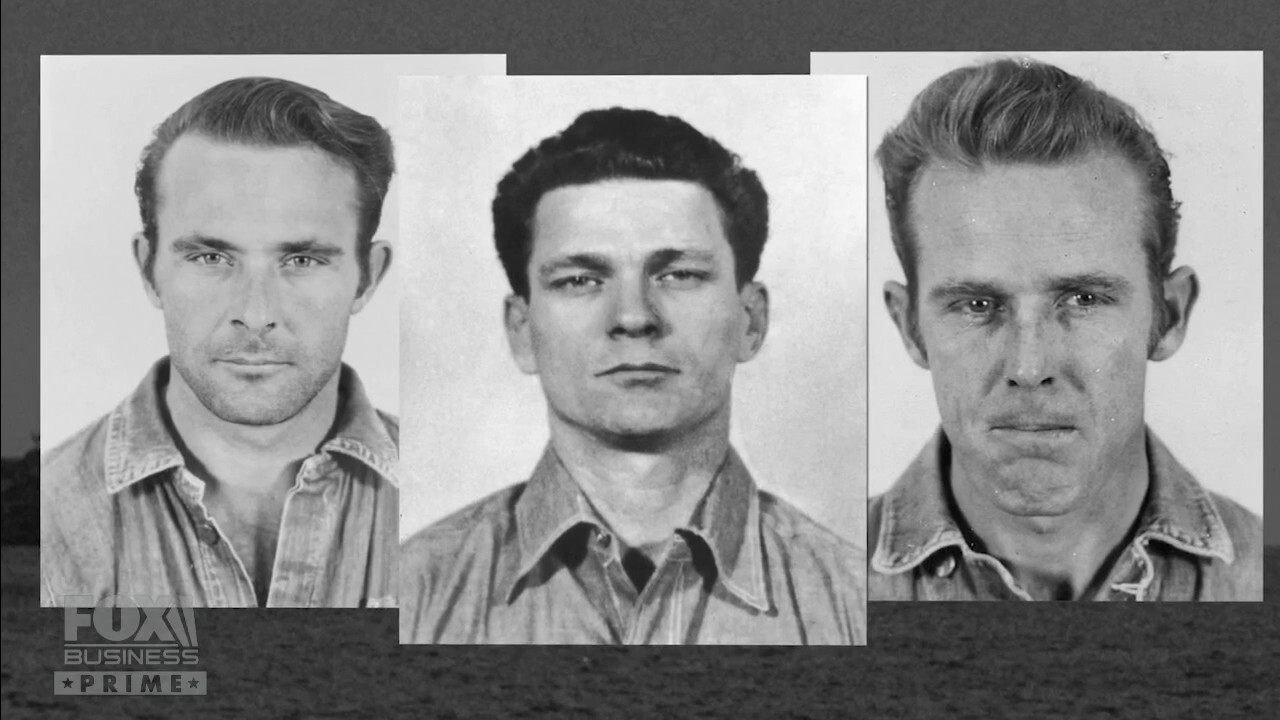 Frank Lee Morris pulls off an historic escape from Alcatraz

Johnston continued improvements by replacing prison cell bars with tool-proof steel and switching the orientation of cell doors from swinging outward to sliding shut with the pull of a lever, therefore reducing the risk for guards to be put in danger. The prison also implemented metal detectors, referred to as "snitch boxes" by prisoners, which detected any weapons attempting to be smuggled in.

Alcatraz seemed to be ultimately escape-proof until three prisoners in 1946 succeeded in making it outside the prison walls. Once the warden caught wind of the escape, military backup was called which ended in the death of the prisoners and two guards after a two-day standoff.

After what came to be known as the Battle of Alcatraz, Johnston reinforced the prison by adding a layer of wire to the gun galleries, gun ports and vision panels to the exterior walls and mirrors for all-around visibility.

"These mirrors would allow gun gallery officers to see areas underneath where he would be patrolling," Alcatraz Island park ranger Wendy Solis explained.

After the great escape of Frank Lee Morris in 1962 – whose attempt to flee alongside two accomplices remains a mystery to this day – Alcatraz was apparently losing its touch and was, as a result, decommissioned. The prison is now one of America’s most popular national parks.