Cardi B knows her worth, and she’s not settling for anything less. The rapper used her latest interview to speak on the importance of fighting for what she deserves monetarily, though, it’s easier said than the done. Cardi B’s quotes about the racial pay gap in the entertainment industry reveal a serious issue.

Cardi graced the cover of XXL’s spring 2021 cover, where she looked like a boss from head to toe in a fitted blazer ensemble. And while the Grammy-winning musician is one of the most well-known rappers in the globe, she still has to fight for fair pay as an Afro-Latina woman.

As Cardi told the site, she "hates," making everything about race, but can’t ignore the problem.

"Race is real…. It’s just like, sometimes you do see that race really matters and sh*t because I’ve been seeing some influencers, that are not, you know, like me. Caucasian influencers. And they’re getting paid big money. I’m a whole artist," she said.

Cardi said she’s even started doing her own research before signing on for new projects so she can ensure she’s getting paid the right rate.

"There is other artists that I know how much they’re getting paid," she explained. "I’ve been doing my research now, heavy. And it’s like, Damn, muthaf*ckas is getting ripped the fuck off. And that’s why I’m like, Nah, I’m gonna get everything that I deserve."

Cardi went on to say there’s been a number of instances in the past where she knew she deserved more than she received.

"It’s good to be debt-free, but either way, I feel like I’ve been on deals before that like, yeah, I got paid, but I feel like I deserved more. And I made sure this year that I get everything I deserve. Not just on music deals but on everything," she said. 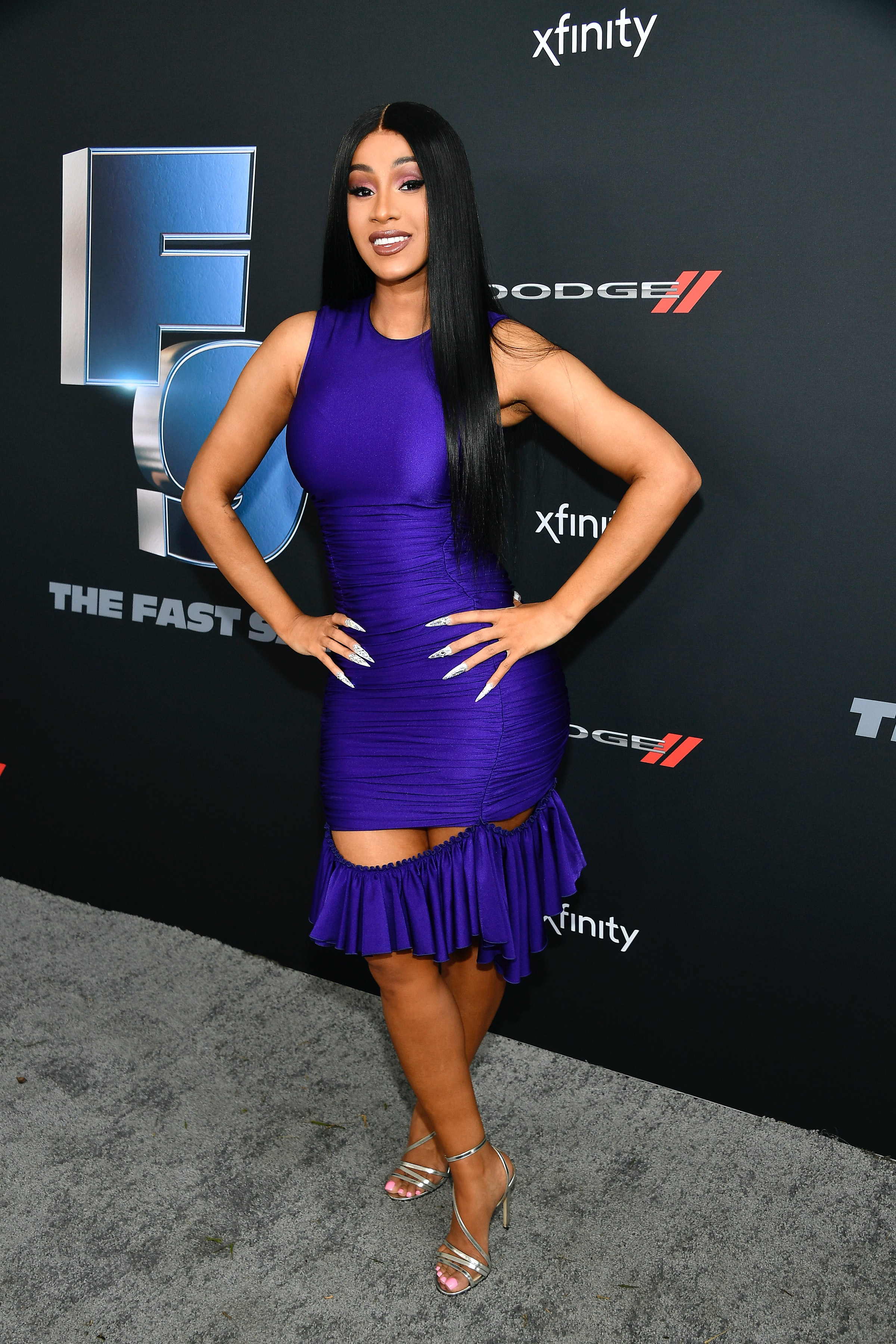 The interview didn’t mark the first time Cardi has spoken out about racial profiling. The rapper is of mixed descent (her mother is from Trinidad and her father is from the Dominican Republic) and says she’s received unwarranted comments about her hair in the past. In fact, in March, she revealed she’s working on an inclusive hair product line of her own as a result.

With a reported net worth of $24 million, Cardi isn’t about to settle anytime soon.