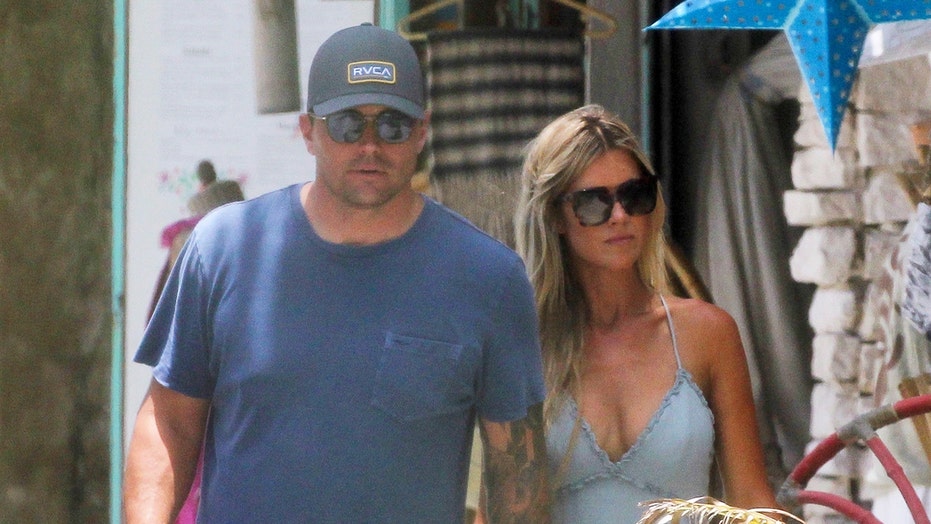 Christina Haack announced she is engaged to Joshua Hall.

The HGTV star took to Instagram on Monday to confirm the exciting news. She shared three images of herself and her new husband-to-be along with a series of emojis that clearly indicates that she said yes to his proposal.

The photos show the couple on the beach enjoying a candlelit dinner in Los Cabos, Mexico looking happy as she highlights her new engagement.

Haack, 38, finalized her divorce from her second husband, Ant Anstead, in June. The former couple share custody of their two-year-old son, Hudson.

Anstead, 42, and Haack began dating in 2017 and married in December 2018 in a ceremony in Newport Beach, Cali. Anstead has since moved on with Oscar-winning actress Renée Zellweger. The two recently showed off their affection for each other in a sweet photo on social media.

People revealed in July that the “Flip or Flop” star and Hall, a real estate broker, started dating during spring 2021. 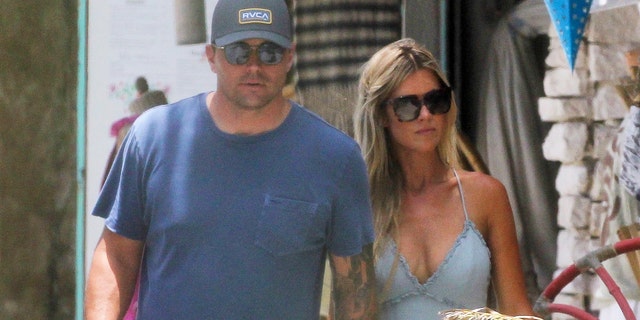 The “Christina on the Coast” star split from her first husband, Tarek El Moussa, in May 2016. Their divorce was finalized two years later. The exes share two children: daughter, Taylor, 10, and son, Brayden, 5. Meanwhile, El Moussa, 40, is currently engaged to Heather Rae Young.

In July, Haack addressed her relationship with Hall on social media. “When we met this past spring, the synchronicities hit us so hard and fast they were impossible to ignore. I felt immediately crazy protective over him and wanted to keep him for myself and get to know each other before the tornado (media attention) hit,” the interior designer penned.

“I may be a bit crazy and I’m definitely not perfect but I will never live my life based on other people’s judgments or opinions,” Haack continued. “We pride ourselves on never judging others and always wanting others to be happy and we wish others would have the same respect.”