Stacey Dash went from being one of the most sought after leading ladies of the 90s to a controversial figure infamous for her social and political views. The Clueless star has been the subject of much criticism and has even allegedly been shunned in many Hollywood circles as a result. One of the relationships that suffered because of her views was the one she shared with her cousin, music mogul Damon Dash. Once very close, the two have been estranged for years and have publicly slammed one another along the way. 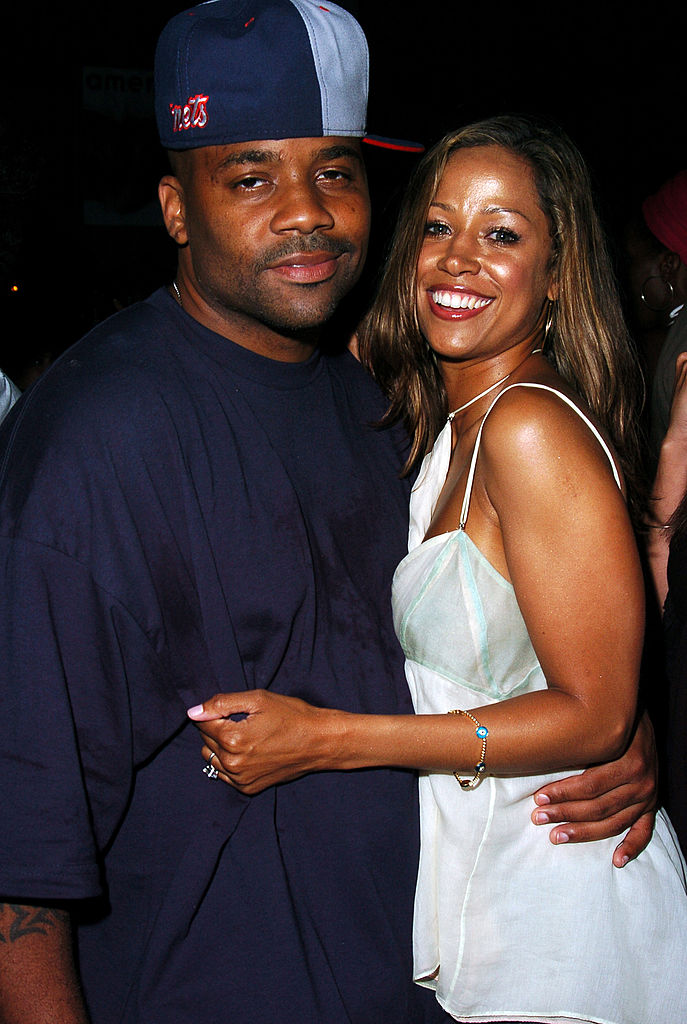 Stacey Dash and Damon Dash once shared a close relationship

Stacey and Damon are first cousins. Aside from their familial relation, they worked together within their respective fields of entertainment and remained close, using their influence to help one another along the way.

Related: ‘Clueless’ Star Stacey Dash Used To Date One Of The Biggest R&B Stars Of The 80s and 90s

Damon even hired Stacey as an actress in previous film projects of his when he started his production company. He also linked Stacey to some of his artists when he was the head of Roc-A-Fella Records, with Stacey acting as the leading lady in many of his act’s music videos. Stacey most notably appeared as Kanye West’s lead in his video for “All Falls Down” when he worked under Damon.

Stacey and Damon’s late girlfriend, singer Aaliyah, also had a friendship. After Aaliyah’s tragic and unexpected death, Stacey was a source of support for Damon.

It’s not clear when the relationship between Damon and Stacey went south, but once Stacey began making her political affiliation as a Hollywood conservative known, and giving her take on important social and racial issues in America, Damon let it be known that he was not a fan. 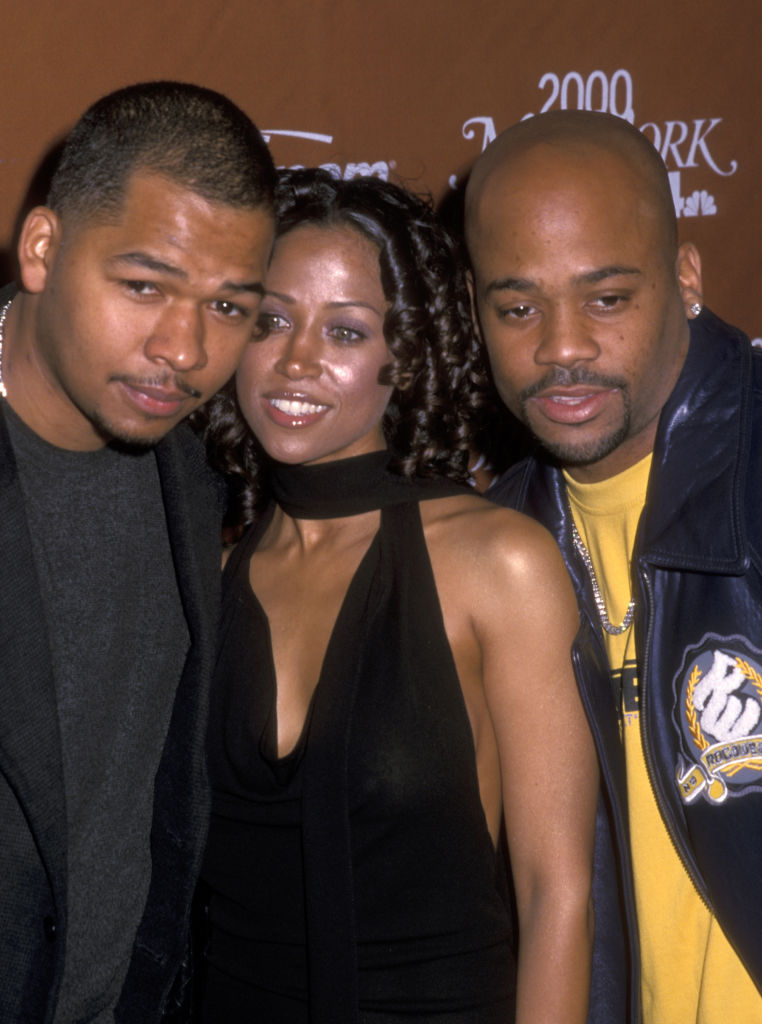 Some of her controversial comments about Black culture include her saying that Black History Month and the BET Awards promote segregation. By 2016, Damon had enough, especially as Stacey’s commentary on FOX News became more frequent.

“I think FOX pays her to say that s—t,” Damon said in an interview with Boyce Watkins. “I know how Fox is. You know how manipulative they are. I think they wanted her to do something that would invoke conversation and she did it. I’m quite sure it wasn’t done for free.”

Though Damon said that he felt Stacey was entitled to her own opinions, he felt her statements were misinformed and dangerous. He also compared her to a “coon,” which is typically used to refer to a Black person who is viewed as a sell-out. 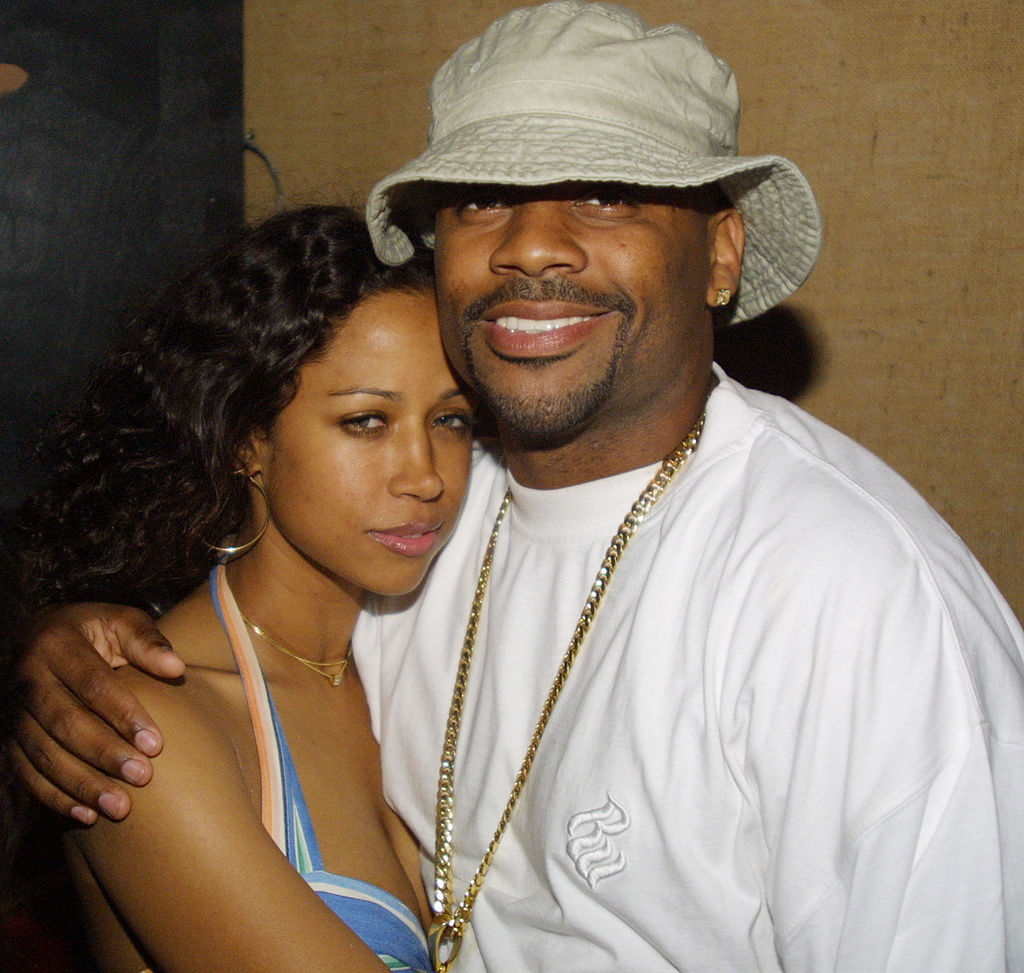 A year later, multiple reports surfaced that Stacey was threatening to sue Damon, claiming he was using her image and name for his film, Honor Up, without her approval. She’d worked alongside Damon in films prior but insisted that she was not associated with Honor Up.

Stacey previously revealed that Damon, as well as other close friends and family, were no longer in contact with her due to her political views.

In a 2014 interview with Edit Magazine, the actress revealed that Dame and several other members of her family no longer speak to her due to her political beliefs. 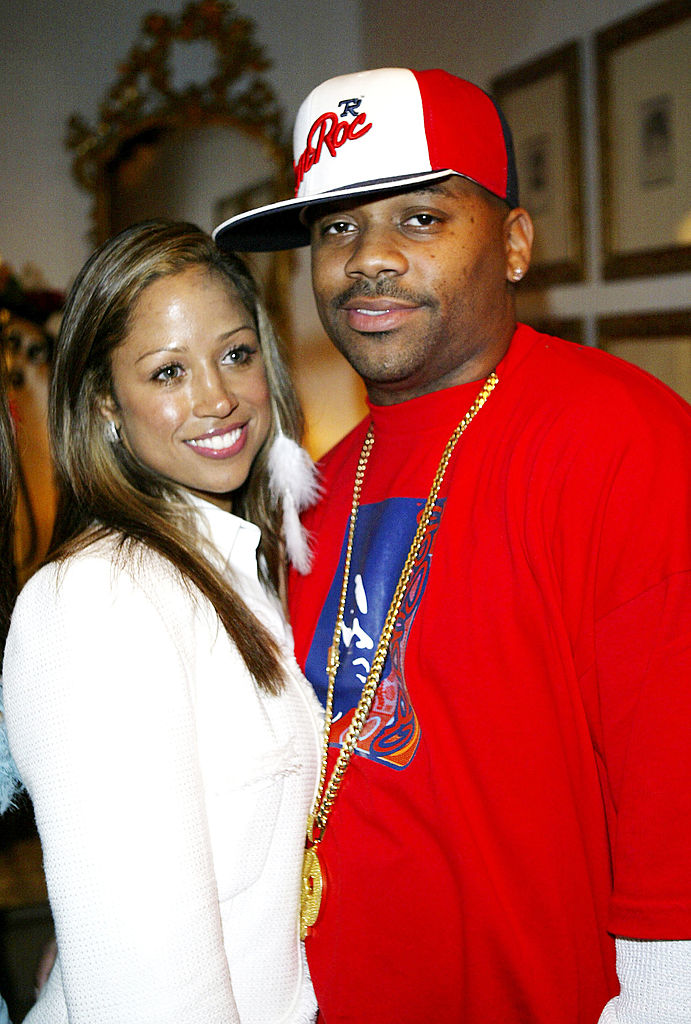 “My family and I have not spoken. My cousin Damon and my brother were role models to me because they were great capitalists,” she said at the time. “Now we’re not really talking because they were the ones who told me to keep my mouth shut. They felt that I should do certain things because I’m black. Certain friends don’t speak to me anymore either.”

The cousins remain estranged. Both have been in the news for their own personal issues, with Damon experiencing financial problems and Stacey having marital issues. But it appears that even personal struggles have not reunited the family.