Eamonn Holmes has addressed he and his wife Ruth Langsford’s different interviewing techniques. The couple, who wed in 2010, regularly front This Morning together.

Despite what people say, Ruth Langsford is never a victim, never a pushover – never anything

During their appearances, the Irishman, 60, is no stranger to interrupting his spouse and making cheeky remarks, that can sometimes raise eyebrows.

Speaking to Suzi Perry during an Instagram Live last week, the father-of-four made one thing very clear about Ruth, also 60.

“Despite what people say, Ruth is never a victim, never a pushover – never anything,” Eamonn stated.

Adding: “She is a strong individual and we have a good healthy relationship.” 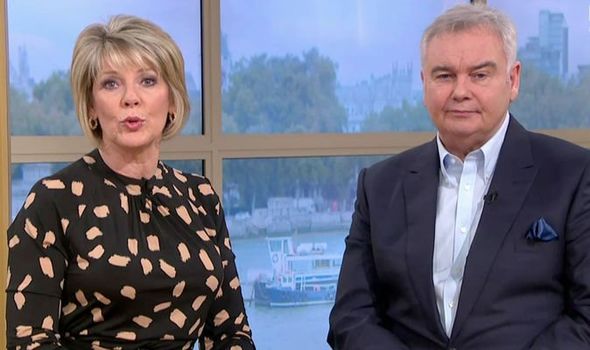 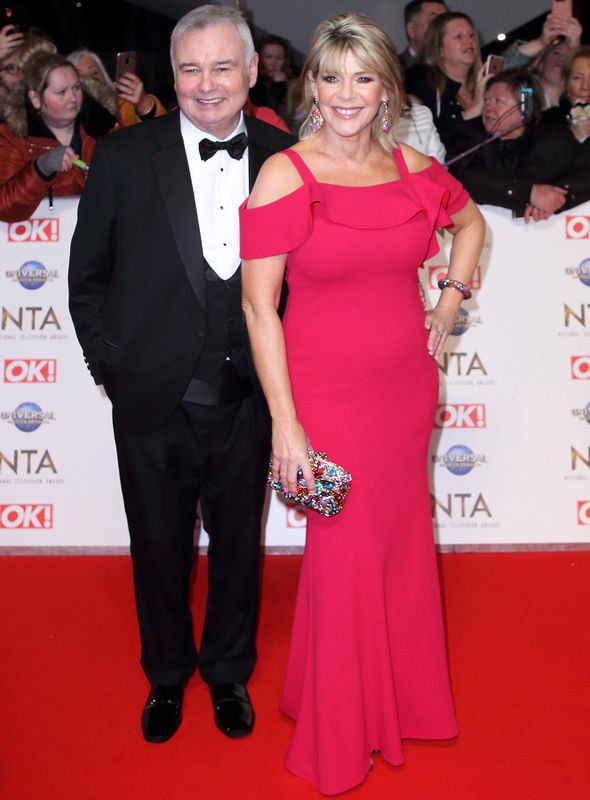 Eamonn said the pair do not agree on “anything”, suggesting this is one of the reasons their partnership works both on and off screen.

He continued: “It’s not that we agree on everything. As a matter of fact, she doesn’t agree on anything that I say – I say black, she says white.

“She makes a point of deliberately disagreeing with me, which is very annoying.”

The star said their “love and respect” for each other is what matters, before branding her a “goody two-shoes”. 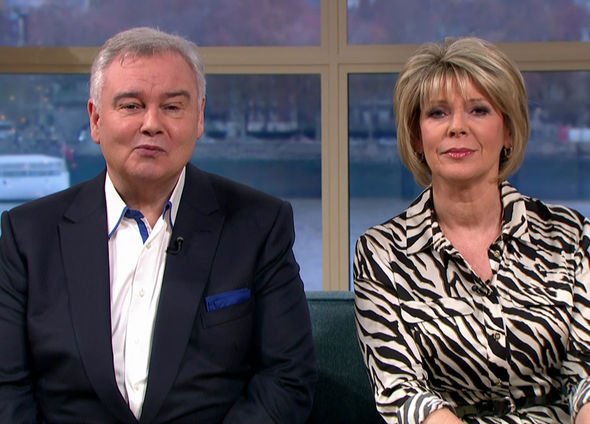 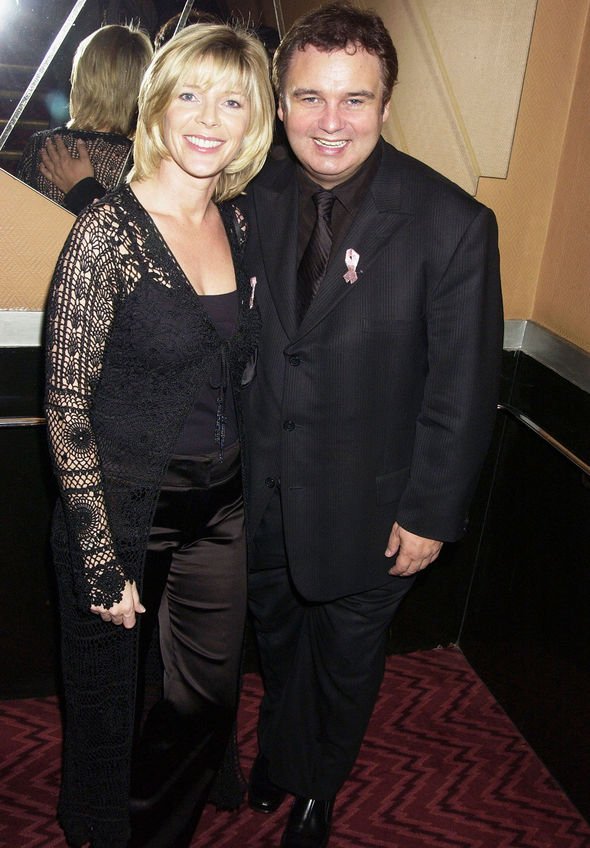 He said: “Relationships, as we all know, are complex, and they are quirky at times. Whatever it is, it works.

“At the end of the day, we love each other, we respect each other.”

Describing the Loose Women presenter, Eamonn went on: “Ruth is the goody two-shoes, she will do exactly what you were told, like in school. I call her the lovely Ruth, she is very nice to people, very professional.

Eamonn added: “At least we’re real, which is a very unusual thing in broadcast.”

He and Ruth will have been married for a decade next month, after tying the knot at Elvetham Hall in Hampshire.

He was previously married to Gabrielle, and they share three children: Declan, Rebecca and Niall.

Meanwhile, it comes after Ruth Langsford broke down in tears on Loose Women, as she explained she “misses her mum”.

The panel were talking about the last time they cried when she explained she had broken down in the kitchen earlier in the week and she had been found by Jack, who gave her a hug.

Reflecting on the moment, Ruth said it was times like this which makes her miss her mum even more.

This Morning continues today at 10am on ITV.