After resigning from the New York Times, Weiss found herself at the Post 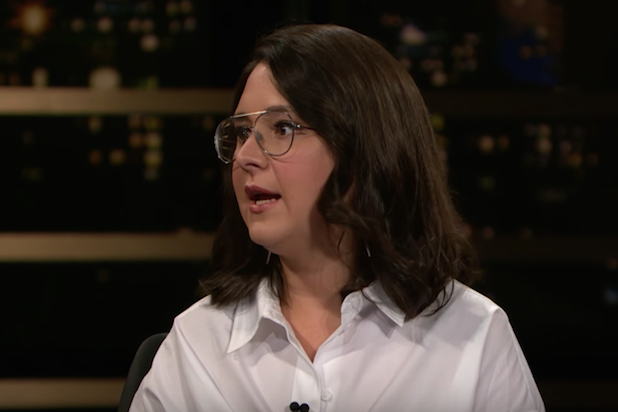 Bari Weiss is back in a New York City paper, this time writing “against woke culture” in an op-ed for the New York Post.

Weiss resigned from her role as an opinion editor at the New York Times in July 2020, citing a “hostile work environment” and saying “self-censorship has become the norm.” To that end, she launched her own Substack earlier this month, delivering her unedited, unfiltered thoughts directly to subscribers. Still, she landed herself on a metro-area op-ed page Sunday evening. (A representative for the Post didn’t respond to a request for comment on whether her piece was a one-off or part of a longer-term arrangement.)

She penned a list of 10 ways everyday people can “stand up and fight back” against what she sees as a too-woke culture that easily silences dissidents with the threat of social ostracism.

The list, she said, is for social conservatives, fans of Joe Rogan, “exhausted parents who want nothing to do with politics” and more.

“A class in college, a job, anything. Get out and do your own thing. I fully understand the impulse to want to change things from within. And by all means: Try as hard as you can. But if the leopard is currently eating the face of the person at the cubicle next to yours, I promise it’s not going to refrain from eating yours if you post the black square on Instagram,” Weiss wrote.

That echoes the sentiments from her 2020 resignation letter, in which she claimed Twitter had become the “ultimate editor” of the Times.