Former Coronation Street actress Faye Brookes will be battling it out against one of the UK’s top quiz brains this evening at 5pm in a celebrity special of The Chase, hosted by another former Corrie star Bradley Walsh. The 32-year-old actress will star alongside comedian Katherine Ryan, singer George Shelley and comedian Bobby Davro.

Who is Faye Brookes dating?

Joe is a personal trainer at the Manchester branch of Barry’s Bootcamp – an all body intensive workout craze that claims to be able to burn 2000 calories in a single one-hour session.

After she was pictured with him shortly after her split with ex-fiancee Gareth Gates, she took to Twitter to deny they were an item, saying she was a member of the gym and he was just a friend. 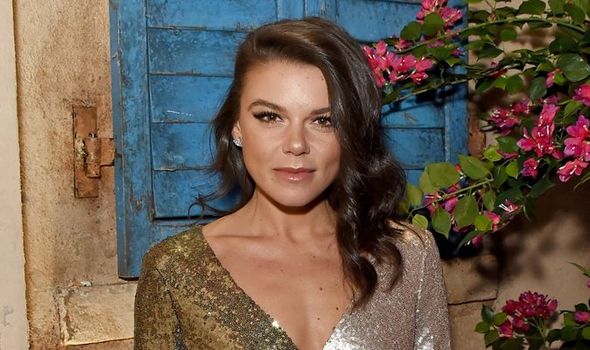 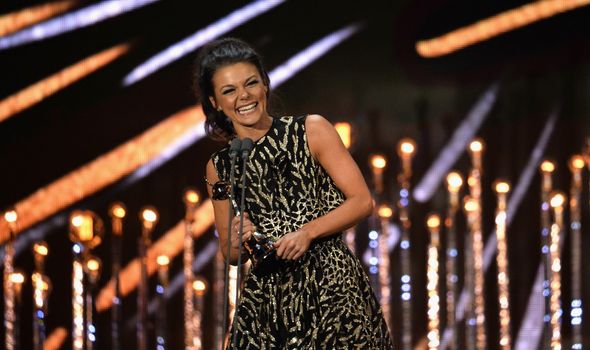 Faye wrote: “I imagine that suggestions could be made from these pics that there is more to this. There isn’t.”

She revealed in March she was isolating with Joe and his parents at their home.

Who else has Faye Brookes dated?

Prior to dating Joe, she was engaged to pop idol star, Gareth Gates. 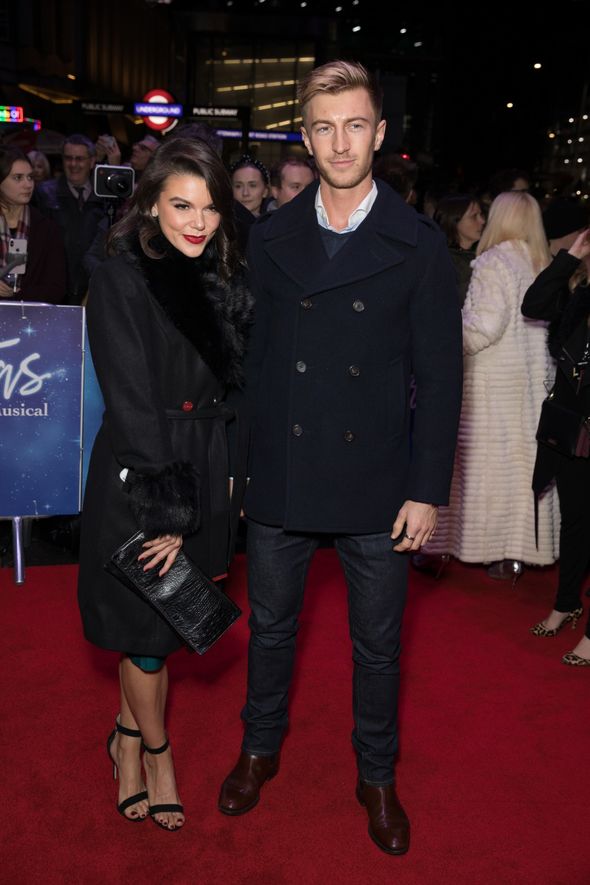 They were engaged from January 2019 until August of the same year, but they didn’t manage to see it through until a wedding.

A source told The Sun in August: “Gareth and Faye have been through a lot together but they just can’t make it work.

“She’s in a different place right now after leaving Corrie and is working hard to land some new roles.”

Faye met former Pop Idol star Gareth in 2012 when they played on-stage lovers in the UK tour of Legally Blonde The Musical.

The pair have had a very on and off relationship and first split in September 2018.

However, in a complete u-turn, Gareth announced they had got back together in November 2018 and by January 2019 the pair had announced they were engaged.

Unfortunately, it wasn’t meant to be, as in August 2019 it was revealed the couple had split up again.

Faye starred as Kate Conner in Coronation Street between 2015 and 2019. 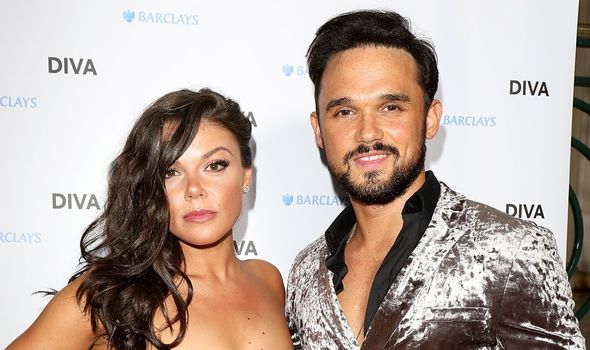 Her stint on the soap ended in September after her on-screen romance with Rana Habeeb came to an abrupt end – after the local underwear factory fell down on top of Rana, killing her.

Before leaving the show, she tweeted: “Thanks to everyone for your amazing support, but after 4 fabulous years in Weatherfield, it’s time for me to explore new opportunities.

“I’ve loved playing Kate Connor, but she needs a break for a little while and so with a song in my heart I’m off to pastures new. #corrie.”

The actress is also an accomplished stage performer, having appeared in a production of Legally Blonde, and played Princess Fiona in Shrek The Musical on tour.

Faye Brookes is on The Chase Celebrity Special at 5pm on ITV1.