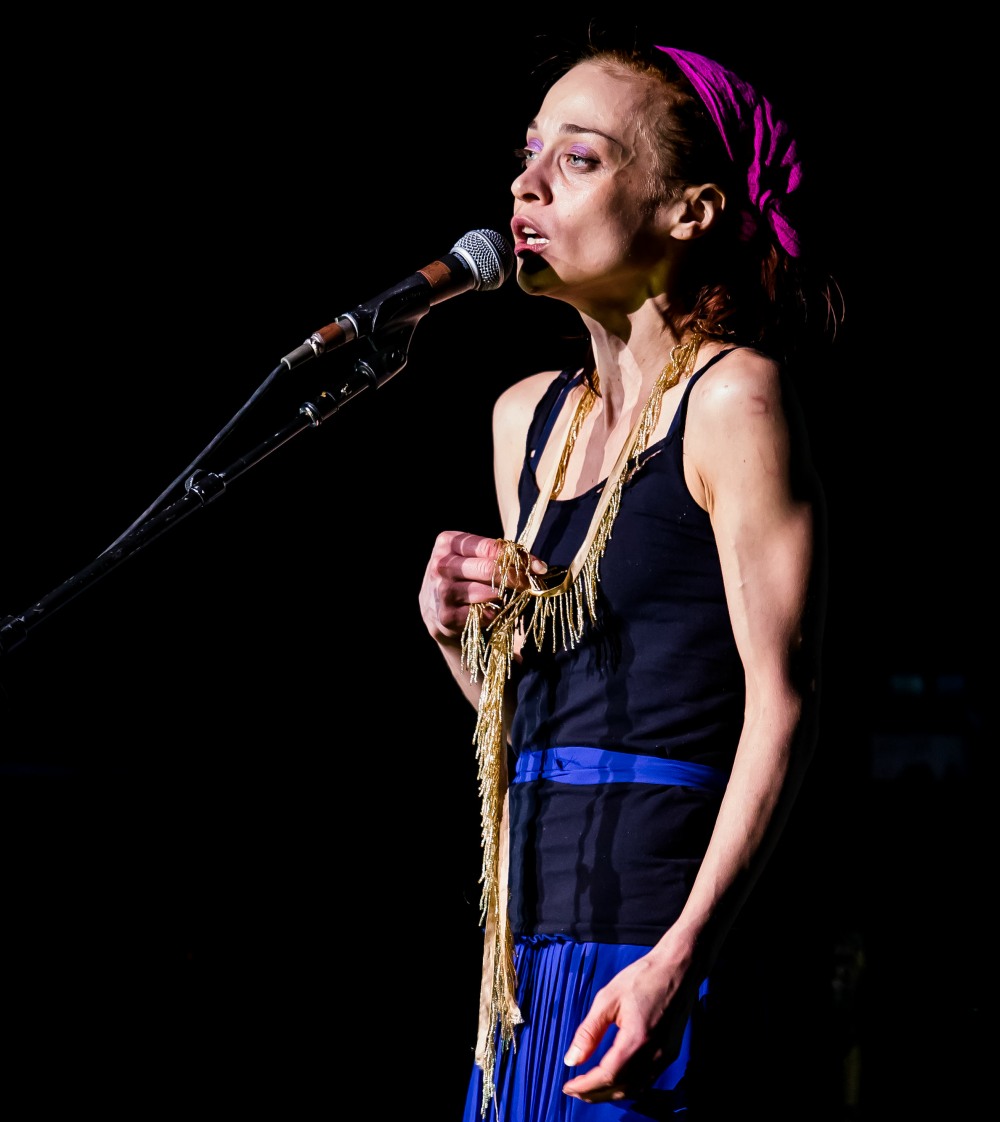 Fiona Apple has, historically, been able to disappear for years at a time. But over the past year, she’s been making some cautious moves back into public life. There was her big interview, last year, about insomnia and Jennifer Lopez and her early work and all of that. It was a great interview, and there was an undercurrent that she was working on an album which was somewhat close to being completed. Then there was her long-read interview in the New Yorker last month, which included a lot of first-hand witnessing of Fiona recording this album. But even the New Yorker couldn’t predict when she would release it. Now it’s here: Fiona Apple’s first album since 2012’s The Idler Wheel. This one is called Fetch the Bolt Cutters, a line in The Fall said by Gillian Anderson’s character.

Because we’re all in captivity/isolation, every music critic has already listened to the album repeatedly and published their reviews. Good news: the album is already universally beloved, and some critics say it will likely be the album of the year. It’s amazing how the world has caught up to this dangerous songbird. I’ve been listening to the album and here are some of my favorite tracks. Here’s “Relay” (angry!!):

“Rack of His” is one of my early favorites:

“Heavy Balloon” sounds slightly polished! I’m still working out my faves, but I love what she’s doing with her voice here.

“For Her” is what she wrote around the Brett Kavanaugh confirmation hearing.

For what it’s worth, if you’re about to say something about how this or that is not an immediate catchy banger, from what I’ve found is that Fiona’s post-Tidal albums are slow-burners. You have to put the albums in the background for days and then suddenly you know all the words and you’re like “THIS IS MY JAM.” I’m literally still listening to Tidal and Extraordinary Machine all the time, so… yeah. I know this. FIONA HIVE RISE UP. 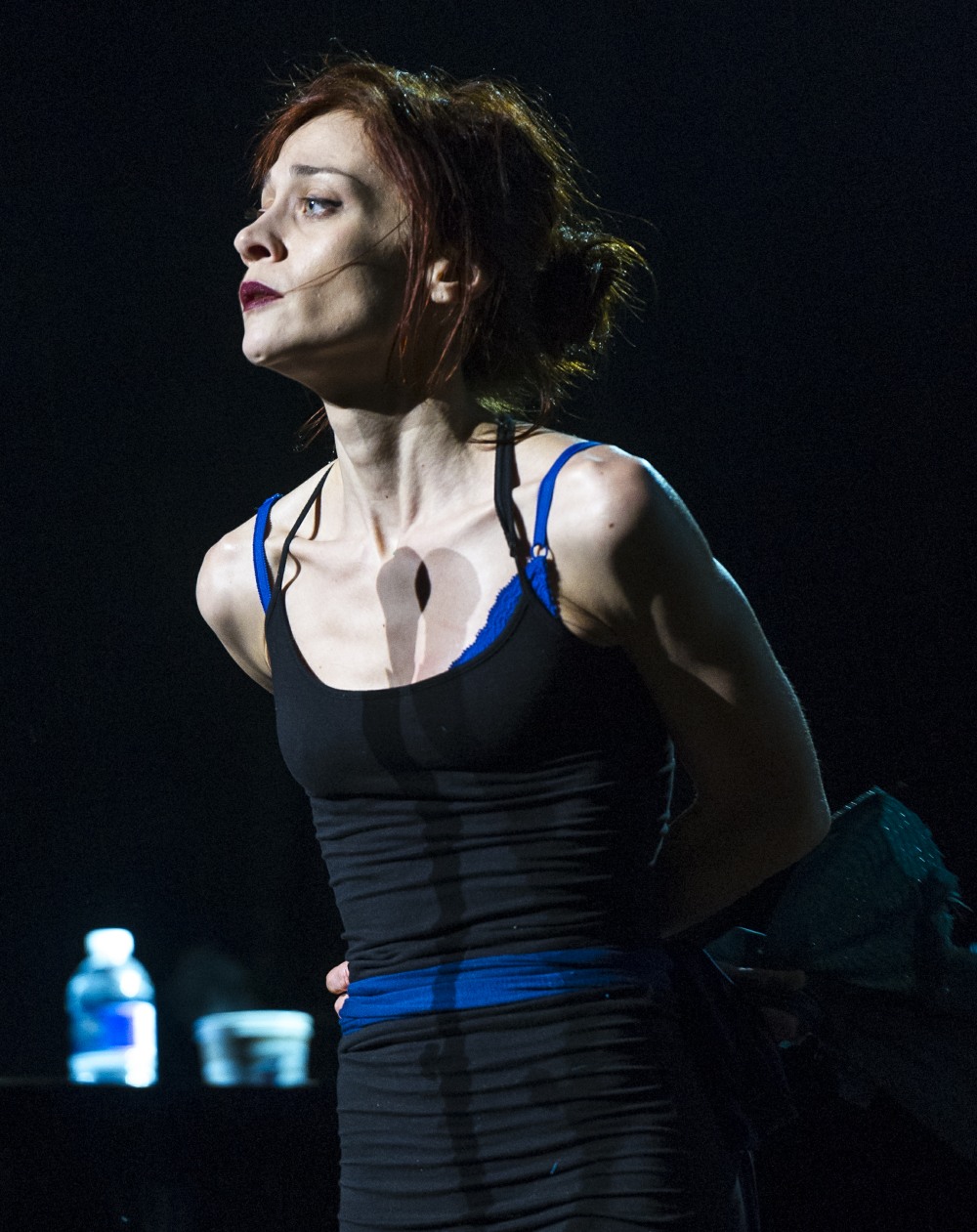