Former GMTV presenter Fiona Phillips, 59, has looked back on the time where she was faced with “nasty” comments on Twitter while she was fighting coronavirus. The TV star admitted she felt she was on “death’s door” at the time.

They think you’re on death’s door.

Fiona previously described the symptoms she had experienced, including being covered in a “whole-body-sized cloak of sweat”.

Now the star has discussed the difficult time she had online and recalled how she had to remove herself from the hate she was receiving while fighting for her life.

The presenter reflected in an interview with The Mirror: “I came off Twitter altogether because even when they think you’re on death’s door, there are still people making nasty comments about you.”

It comes after the TV star wrote about her first symptoms of the virus which kept her awake all night in her column for The Mirror. 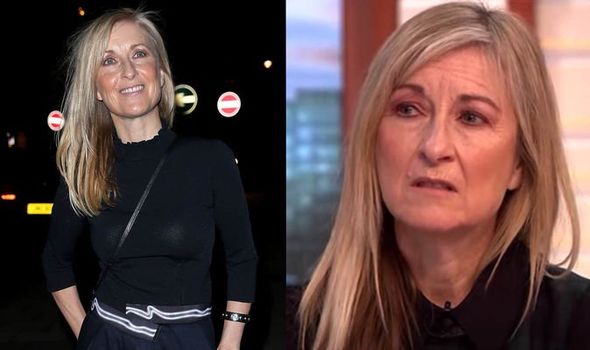 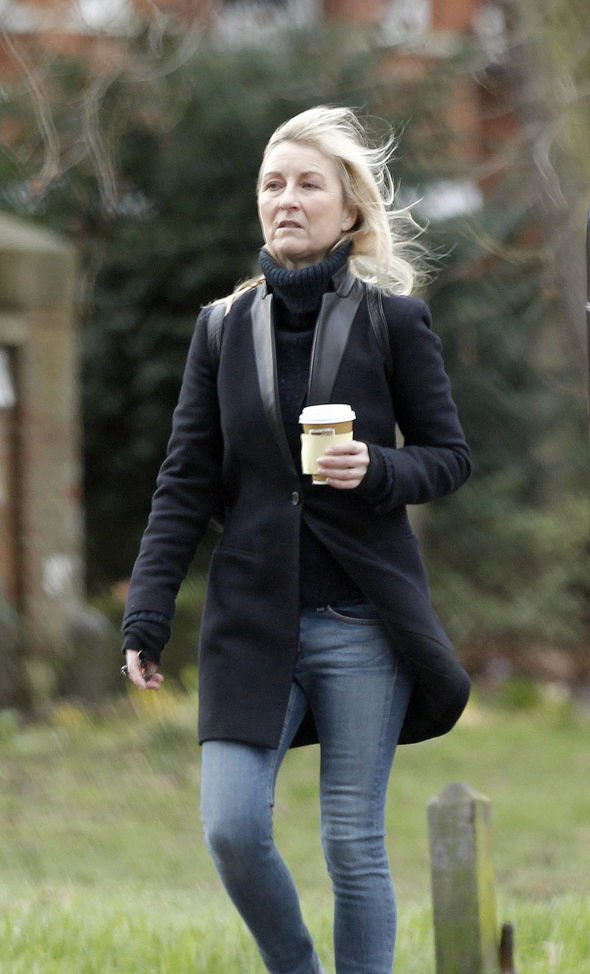 The journalist detailed: “Having come bearing gifts such as a fiery sore throat, high temperature/fever, shortness of breath, annoying dry cough, aches, pains, lethargy and a whole-body-sized cloak of sweat – nice – I’ll be doing my best to make sure [COVID-19] doesn’t stay too long either.”

Fiona went on to reveal what the “first sign” was when she had contracted the bug.

The star continued: “The first sign of the nasty bug’s generosity was about a week ago, in the form of a horrible, sort of scratchy gut pain that made me feel full, from my throat, right down through my whole digestive system.

“It kept me awake all night – it was as if a witch had shoved her twiggy broom up into my alimentary canal and on into my throat, left it there and had then intermittently twisted it.” 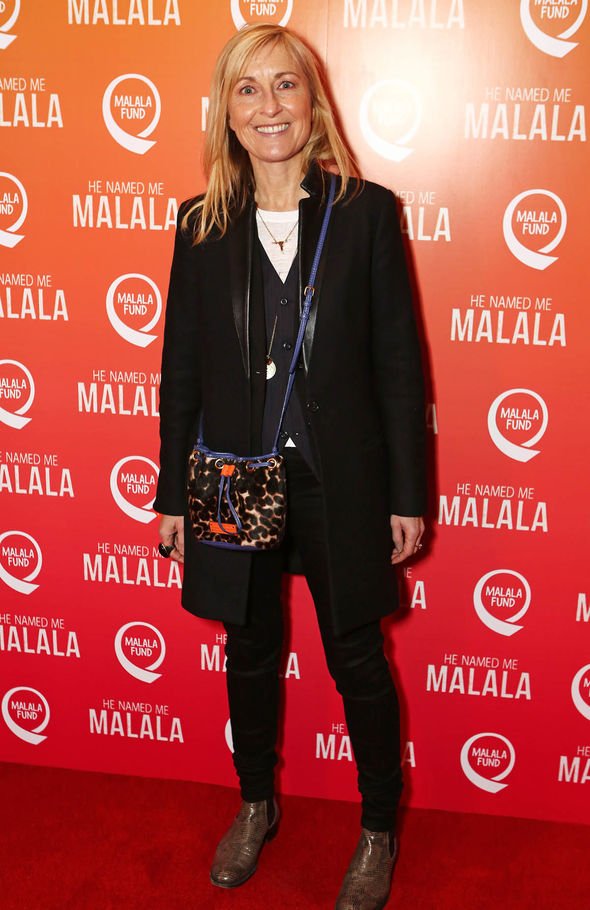 Meanwhile, the former Loose Women presenter first announced she was “in bed” with coronavirus on March 20 on her Twitter page.

Fiona informed her 36,000 Twitter followers earlier this year by revealing: “I am in bed with #coronvirusuk.

“It’s not a very pleasant bedfellow, but nothing more than a sore throat, dry cough, headache & tiredness,” she shared.

“As long as it stays that way….DON’T panic!,” to which This Morning star Eamonn Holmes tweeted: “Get well soon Miss Fiona.”

“Keep us posted,” he told the TV favourite.

Elsewhere, the GMTV sensation, who has now recovered from COVID-19, recently expressed her thoughts over social distancing and claimed it has brought out the worst in people.

“I’m social distancing but some people make a real thing out of it – all holier than thou, tutting and barking ‘two metres’ if you’re both crossing a narrow bridge,” she added.

“And as for those selfish people [stockpiling] at the start of the supermarkets? That was depressing.”

Fiona is best known for working with GMTV from 1993 until presenting her final show in 2008.

The ITV favourite was also a regular panellist on Loose Women in 2002 and returned as a guest anchor in 2009 and 2010.

Fiona currently writes her opinion column for The Mirror and is New! Magazine’s agony aunt.