Fleur East, 32, who has appeared on the likes of The X Factor and I’m A Celebrity… Get Me Out Of Here!, has revealed how she felt when it was confirmed that Prince Charles had tested positive for coronavirus days after they met. The Not Alone singer said it was “scary” and even looked back through her calendar to check the timings.

So I didn’t get too close to him.

Exclusively speaking to Express.co.uk, Fleur said how it was “scary” when it was confirmed he had coronavirus and admitted how she had to check the dates she had met the Prince of Wales.

Reflecting back to last month, the singer said: “Yeah, it was quite scary. I had a few family members messaging me going, ‘Hold on. You saw him recently, what date was it on?’

“I was backdating, looking through the calendar, like, ‘Oh my goodness, when did I see him?’”

The TV star then went on to explain how she hasn’t experienced any symptoms of the virus after seeing him at the event. 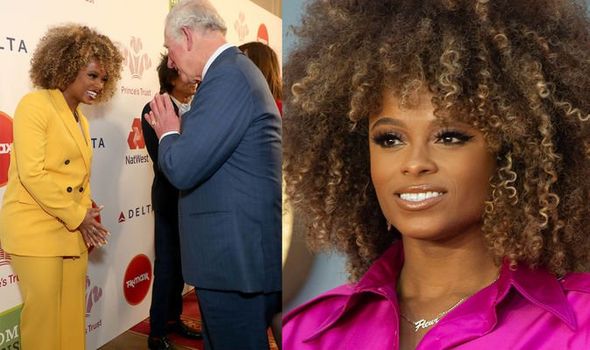 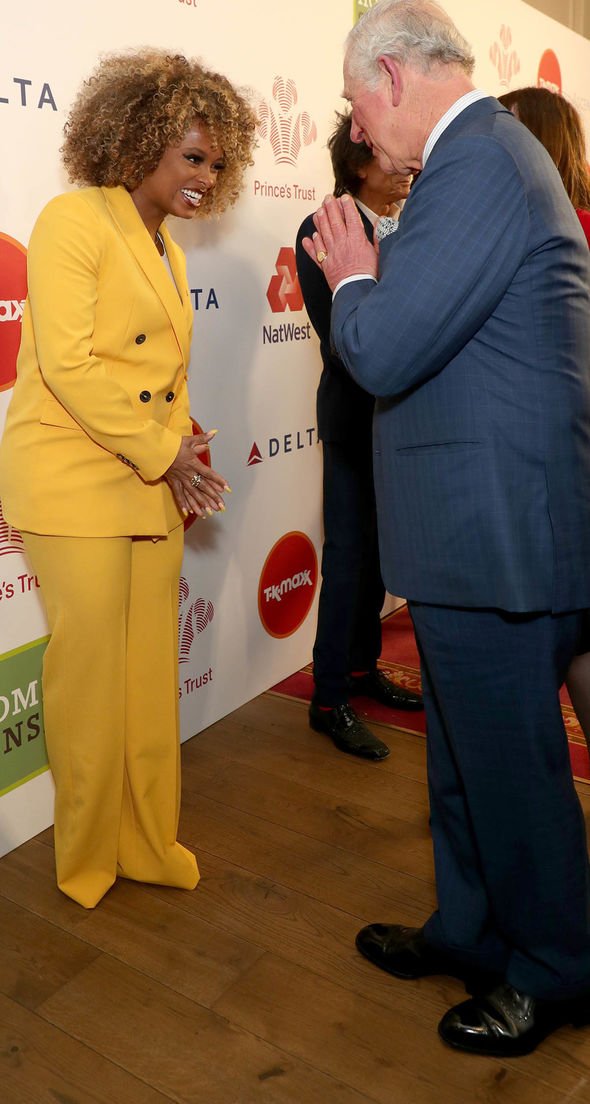 Fleur added: “I think at that point when it had come out, it’d been exactly two weeks since I met him to the day.

“Luckily I hadn’t had any symptoms between that time. And I’ve been self-isolating.”

The hip-hop rapper continued: “So yes. I was in the clear. Also, he wasn’t shaking hands or anything at that point either.

“So I didn’t get too close to him. But yeah, it was really scary.”

The X Factor star previously revealed how members of her own family have been affected by coronavirus, and claimed some people aren’t taking it “that seriously”.

Fleur stated: “I have a few family members actually who have had the virus. I know people who have been affected by the virus and it’s a real thing.

“Not everyone is taking it that seriously and there are varying degrees of reaction to this,” the singer-songwriter explained.

Fleur, who has just released her charity single Not Alone, with 100 per cent of the proceeds going towards the NHS, also stated: “But, you know, when it hits home, and it’s affecting people that you know, you realise that there’s a lot going on here and that there are so many people going to work every day.”

She then went on to speak more about how we’re all in this “weird situation” together and how she wanted to take action where she could.

The Hits Radio presenter continued: “We’re all collectively in this situation, this weird situation together.

“And you’re kind of in your bubble, but there’s nothing you can do which feels quite hopeless, particularly when you’re watching the news and you see so much going on around you.”

She said she wanted to throw her energy into her music while she is in lockdown with her husband and family during this difficult time.

Fleur stated: “I’d already written a rap that was getting shared a lot online about being at home. So I decided to make that a full-length version and create a song, and now it’s out there.”

After the radio host recently confirmed on social media the devastating news that her dad had passed away, Fleur revealed how she and her family have been feeling since.

Fleur said: “Yeah it’s been an unreal time. I’ve been saying that, in some ways, I’m grateful that it’s happened during a situation like this where we haven’t had to go to work every day or we haven’t had to meet people in the flesh or things like that.

“We’ve had time to just be in our bubble and be with our family.”