Kylie Jenner vs. Forbes: the feud no one saw coming. Forbes alleged that the members of the Kardashian-Jenner team have reached out over the years to ensure the Kylie Cosmetics founder would be recognized by the magazine — and they weren’t always pleased with the coverage. 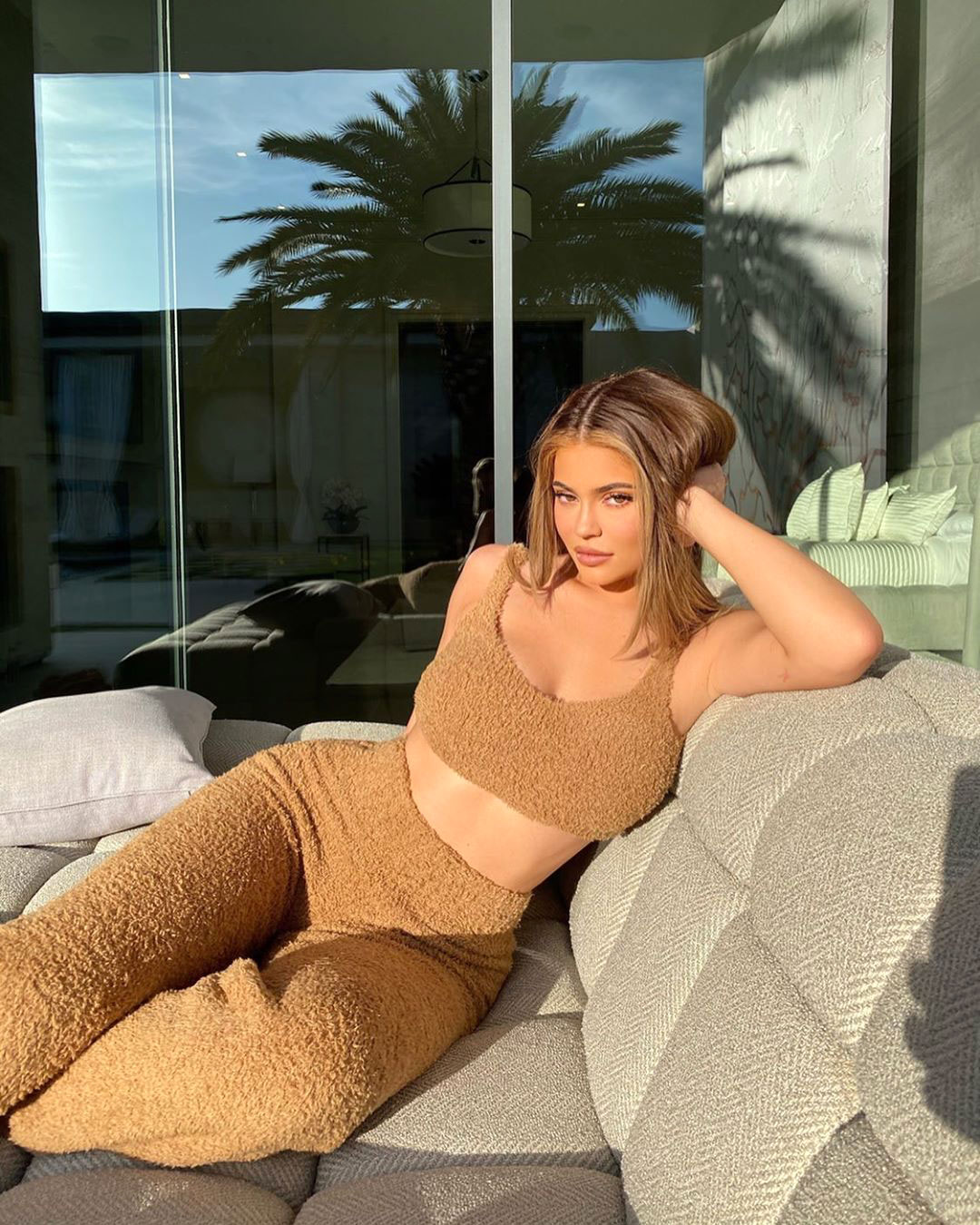 As a result, Forbes was allegedly invited to Kris Jenner’s home and presented Kylie’s tax returns. While the paperwork appeared to prove enough to put the makeup mogul at No. 2 on the Celebrity 100 list — just behind Taylor Swift — the outlet wasn’t convinced.

“But the documents, despite looking authentic and bearing Kylie Jenner’s signature, weren’t exactly convincing since the story they told, of e-commerce brand Kylie Cosmetics growing from nothing to $300 million in sales in a single year, was hard to believe,” Forbes wrote on Friday, May 29, as part of a larger story investigating Kylie’s wealth. “After speaking with a handful of analysts and industry experts who also found the Jenners’ claims implausible, we settled on a more reasonable estimate for our 2017 Celebrity 100 list: $41 million in overall earnings for Kylie, good for the No. 59 spot.”

According to Forbes, Kris, who works as Kylie’s manager and for Kylie Cosmetics, was “so frustrated” by the report. The magazine allegedly heard from the famous family’s PR team, telling Forbes they have “done so much.”

“What am i even waking up to. i thought this was a reputable site.. all i see are a number of inaccurate statements and unproven assumptions lol,” she tweeted. “I’ve never asked for any title or tried to lie my way there EVER. period.”

As Kylie Cosmetics continued to grow, Kylie landed on the cover of Forbes in July 2018. 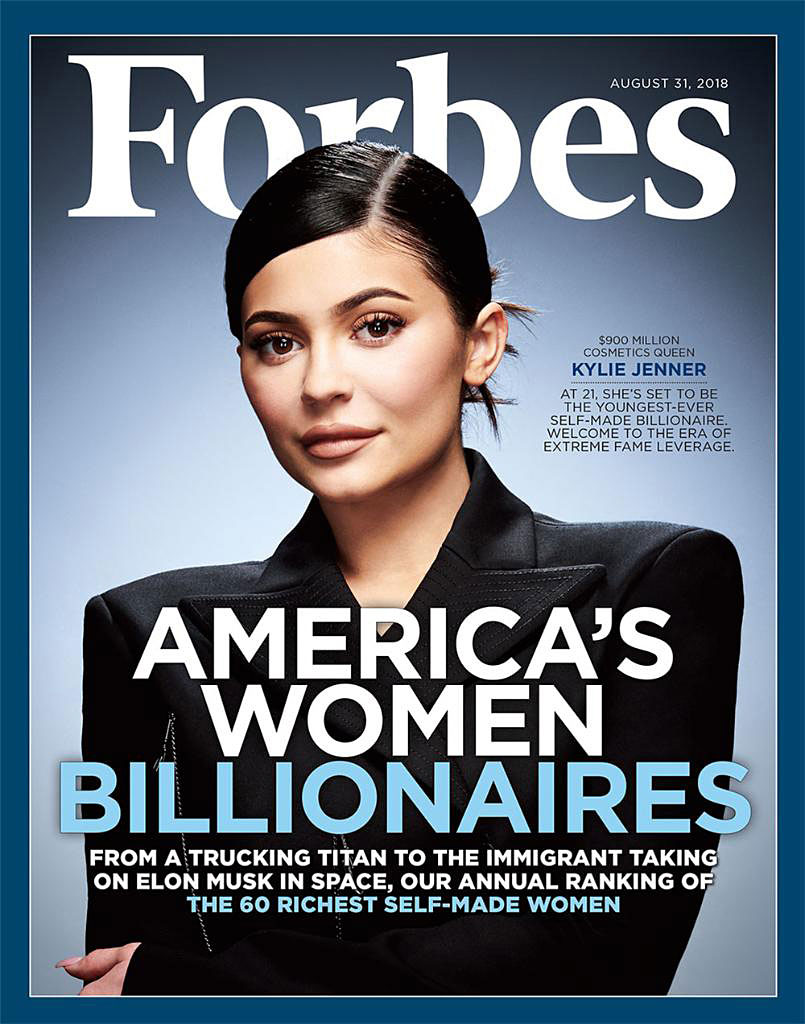 “Thank you for this article and the recognition,” Kylie wrote via Instagram at the time.

While Forbes went on to name Kylie the “youngest self-made billionaire” in the world in both 2019 and 2020, the outlet revoked the title in Friday’s story, alleging her teams have lied about earnings and forged tax returns to “look even richer.”

Forbes now estimates that Kylie’s personal worth is just below $900 million. The magazine notes that more than a third of her fortune comes from selling 51 percent of Kylie Cosmetics to Coty in 2019.