Gisele Bündchen’s fit body has been a major part of her success as a supermodel. These days, she’s not modeling quite as much as she used to, but she still cares about staying healthy and in shape. The mother of two balances being a full-time parent, a successful model, and a cheerleader for her husband, NFL quarterback Tom Brady, but she still finds time to hit the gym — and there’s one workout she swears by. 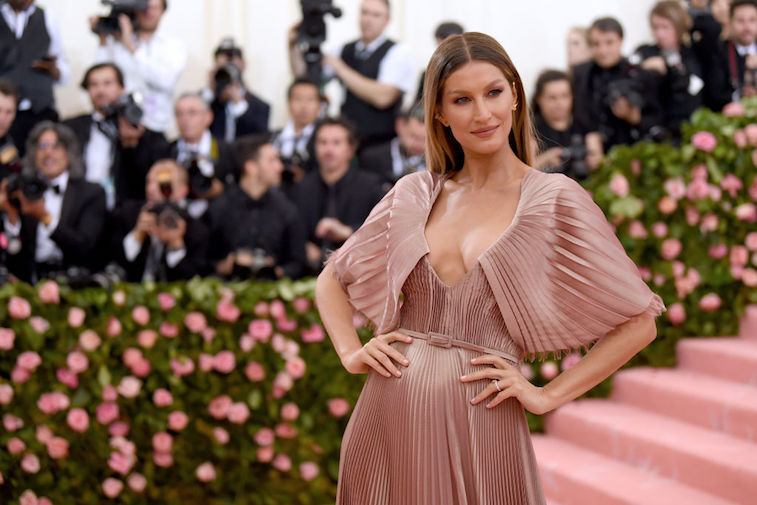 Gisele Bündchen made a living from being in shape

Back in 1997, Bündchen, originally from Brazil, moved to London hoping to kick start her career as a model. Once there, she auditioned for various modeling jobs, and it only took a little while for her to catch her big break. Less than a year later, she was chosen to walk in a show for Alexander McQueen. Eventually, she landed deals with various other high-end designers, including Versace, Valentino, and Dolce & Gabbana.

By 2000, Bündchen was an internationally famous model. She appeared on the covers of various magazines while still walking the runway for high-end designers. And by 2002, she’d become the highest paid model in the world. Bündchen remained at the no. 1 spot from 2002-2017. She rose to the top in only a few years, and over more than two decades, she’s amassed a net worth of roughly $400 million.

The supermodel swears by kickboxing for a heart-healthy workout

When it comes to working out, Bündchen knows what she’sdoing. She spends plenty of time in the gym, but she varies her workoutsdepending on what her goal is for the day. Some days, she stretches and worksher muscles with yoga; she’s done yoga in beautiful places around the world andoften documents it on her Instagram. But for a solid cardiovascular workout,Bündchen sticks to kickboxing, according to Self.

Boxing has become more popular in recent years, and it could be because it’s a full-body, intense workout that gets the heart pumping while also helping de-stress the body. Bündchen isn’t the only model who loves the sport, either. Adriana Lima, Gigi Hadid, and Karli Kloss have also incorporate boxing into their exercise routines.

Though the modeling world has relaxed its super tightrestrictions on how much a woman can weigh or how tall she can be, at theheight of Bündchen’s career, this was all that mattered in the industry. Andher fit figure, along with her defined facial features, are both what helpedher build so much success.

These days, Bündchen still sticks to an extremely strictdiet. She and Tom Brady have become known for living very healthy lifestyles.Bündchen starts her day with lemon water, a green shake, and a combination of fruitsand proteins for breakfast. She does intermittent fasting two days perweek, where she doesn’t eat before lunch. And for the most part, she sticks toentirely plant-based foods, though she does still occasionally indulge in meator fish.