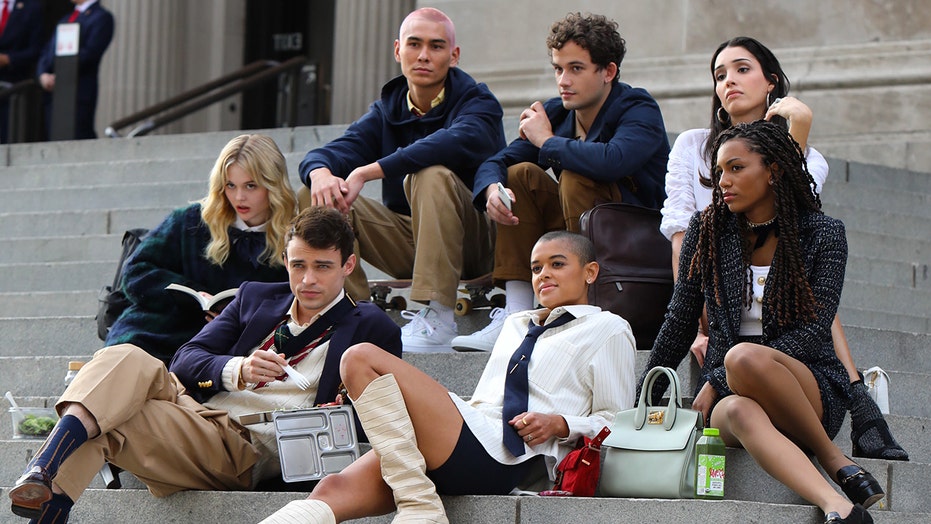 The one and only source into the scandalous lives of Manhattan’s elite is making her resurgence on HBO Max this summer.

The official “Gossip Girl” Twitter account announced on Wednesday that the series reboot will premiere on HBO Max in July.

“Good afternoon, followers. I need no introduction, but these New York elite do. Pleased to present your newest obsession — coming to @hbomax this July. Clear your calendars accordingly,” the show’s tweet reads.

New episodes are reportedly being written by Safran, the original series writer and showrunner, and will still be based on the bestselling book series written by Cecily von Ziegesar.

“Eight years after the original website went dark, a new generation of New York private school teens are introduced to the social surveillance of Gossip Girl. The prestige series will address just how much social media — and the landscape of New York itself — has changed in the intervening years,” reveals the show’s logline.

The May issue of Cosmopolitan magazine details the new cast and their characters. Whitney Peak, star of Netflix’s “Chilling Adventures of Sabrina” will play Zoya, who’s been described as similar to Dan Humphrey (Badgley) from the original series. Emily Alyn Lind of “The Shining’s” sequel, is set to take on the role of Audrey, who dates Aki, played by Evan Mock. Audrey’s best friend is Julien, played by “Sacred Lies” star Jordan Alexander. 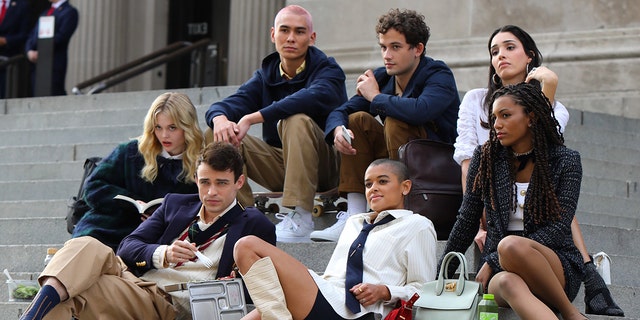 Other stars set to take part in the series are Thomas Doherty as Max, Eli Brown as Obie, Zion Moreno as Luna, Savannah Smith as Monet, nad Tavi Gevinson as Kate.