Helen Skelton is a well-known face on our screens having presented on Countryfile as well as Blue Peter. Helen is currently presenting alongside Jules Hudson on the Friday on the Farm series. Tonight (October 30) sees them both present a Halloween special of the weekly show.

How many children does Helen have?

The Friday on the Farm presenter welcomed her eldest son Ernie back in 2015 who is now five years old.

Helen and Richie later welcomed their second son Louis in 2017 with the presenter previously describing her sons as her “biggest successes”. 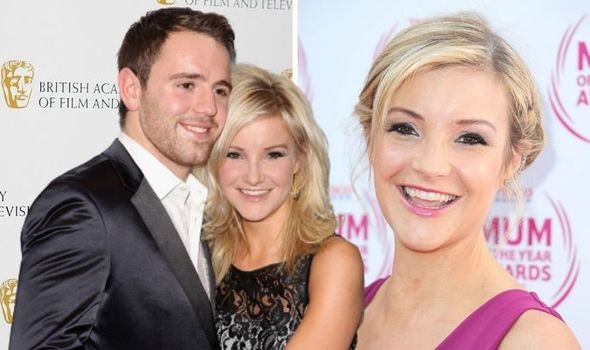 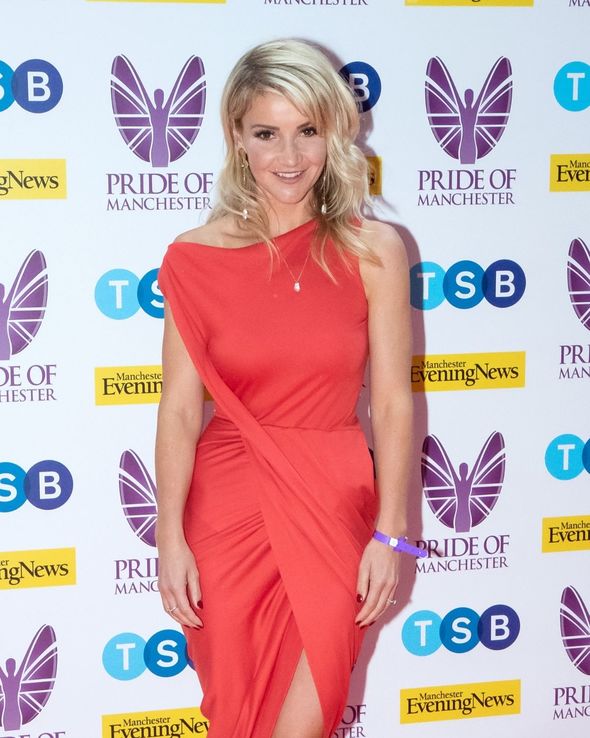 She explained to the Mirror: “My biggest successes are my kids, Ernie, five, and Louis, two.

“They’re just the best things ever. They are crazy, loud and wild.”

Later in the interview, she spoke of how she was alone when she gave birth to Louis.

She explained: “The scariest thing I ever did was give birth alone in my kitchen. 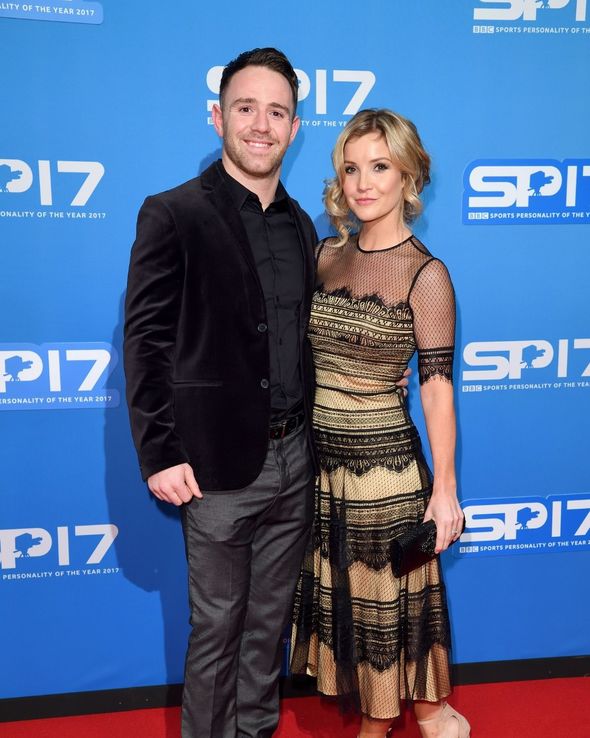 “I was in France, and my husband was in England, and no one made it to me in time.

“So I gave birth with just my three-year-old next to me, repeatedly hitting me on the head with a plastic sword, because he thought we were playing dinosaurs.

“Terrifying. But I didn’t have a choice, I just had to get on with it.”

She also spoke of Louis’s birth during an interview with HELLO in 2017.

Helen told the magazine: “I’d been out for a walk with Ernie in the pram and when I arrived back home I was getting a few pains.

“At first I thought it was because I’d been out for a long walk, but then I could hardly move.

“I phoned Rich to say, ‘I think you need to get to the airport as I’m in labour.’

“As I’d been two days in labour with Ernie, I didn’t realise it was going to be so quick. 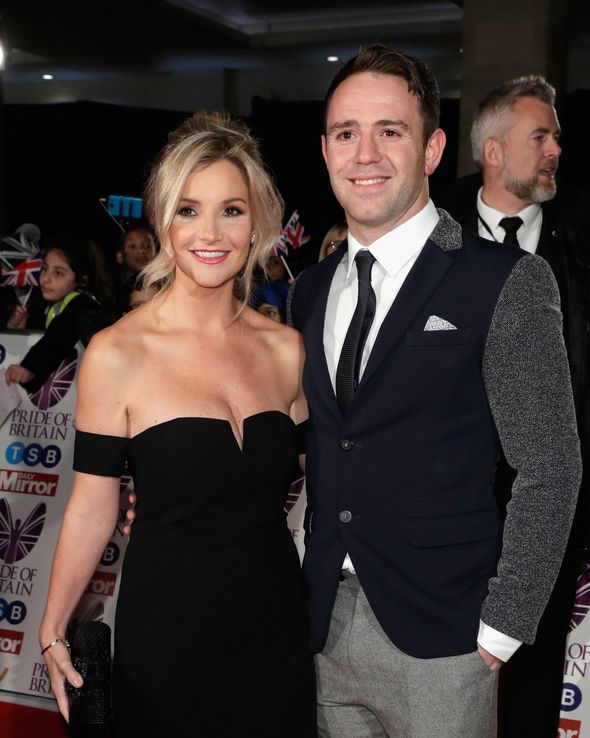 “But within an hour of calling Rich, I couldn’t get up off the floor.”

Earlier this month Helen spoke to Express.co.uk about putting them on her social media.

She said: “It always catches me out because I am always surprised what people find interesting.

“Now that my kids are getting older and they have got their own identities, I’m really trying to not put as much on social media.

“I do put a lot of my kids on social media because ultimately, I am just really proud and do it without even thinking.”

Friday on the Farm airs tonight on Channel 5 at 9pm.