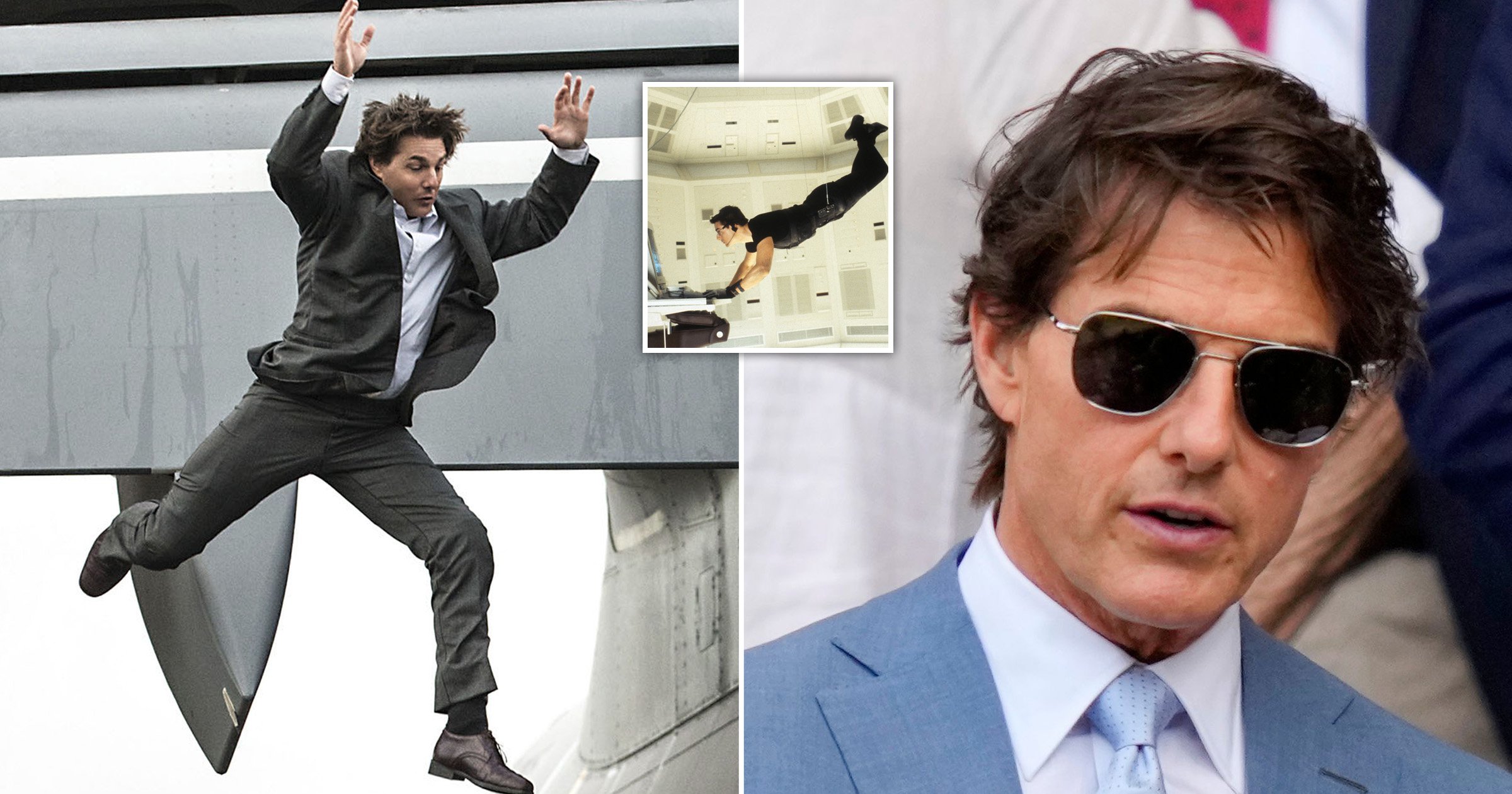 If all goes to plan, real life action man Tom Cruise will soar to brand new heights in his next movie, with talks for the star to do a space walk with the International Space Station.

We know, is there anything that the Mission: Impossible star can’t do or won’t do for the right movie? He’s learnt to fly planes, and helicopters, scaled cliffs, climbed mountains, even abseiled down the tallest building in the world, the Burj Khalifa.

Now, the 51-year-old could become the first civilian in history to take a stroll through space for an untitled Universal movie.

According to the studio, the Top Gun actor would be flown into space, before disembarking from the rocket – all of which would be filmed on camera for the movie.

Universal’s chairwoman Dame Donna Langley explained to the BBC: ‘We have a great project in development with Tom that does contemplate him taking a rocket to the Space Station.

‘And hopefully he will become the first civilian to do a space walk outside of the International Space Station.’

She also revealed a few details about Cruise’s character in the secretive project: ‘He will play a down-on-his-luck guy who finds himself in the position of being the only person who could save Earth.’

While the ambitious creative endeavour is still ‘an aspiration’ for the studio right now, it’s a collaborative effort between art and science, with Elon Musk’s SpaceX and Nasa both on board to assist with the project.

Bourne Identity director Doug Liman will direct the movie, after famously filming a movie in the pandemic in London aptly called Locked Down starring Chiwetel Ejiofor and Anne Hathaway.

After Liman shared the logistical difficulties with that movie, he’s ‘more confident’ about filming a movie set in space.

He explained, via Thrillist: ‘It connects to Locked Down because the same producer who a year ago came to me and said how would you like to try to shoot a movie in outer space?

‘That’s PJ van Sandwijk, and he’s the same person who said to Steve Knight and myself on July 1, what about you guys writing a movie for us to shoot in September?

He continued: ‘But here’s the thing. When a producer proposes something crazy to you, like, let’s try to shoot a movie in outer space, and Nasa and SpaceX sign on, and Tom Cruise signs on…you’re just a little bit more receptive when that same producer says I got another crazy idea, and that became Locked Down.’