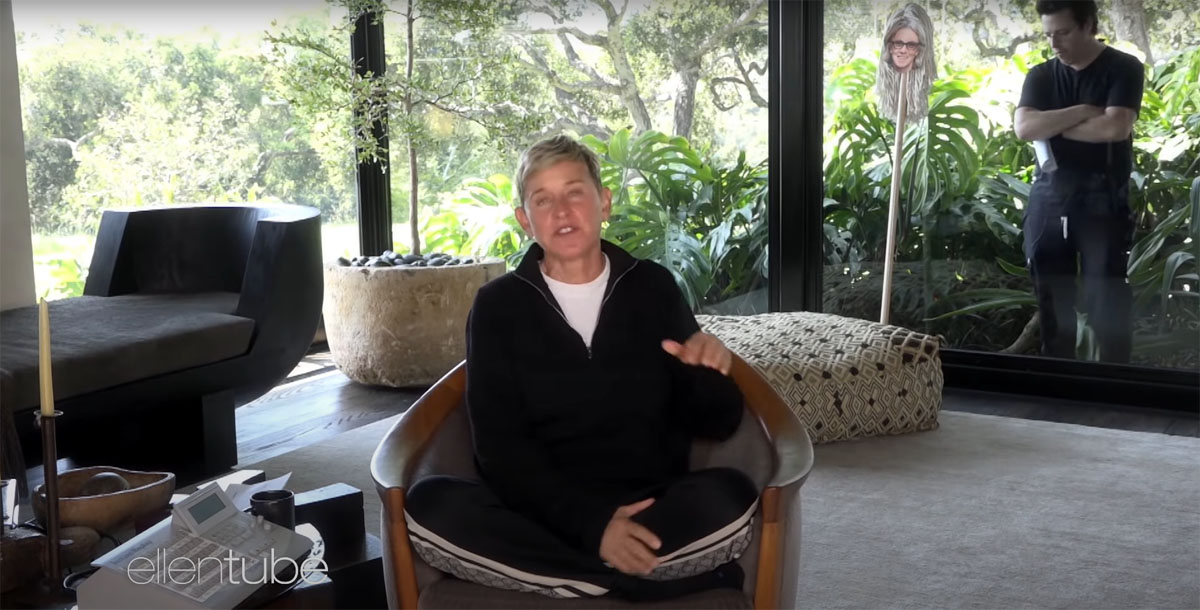 I keep mentioning that my favorite at-home talk show is The Tonight Show with Jimmy Fallon. This surprised me, because I’ve always preferred Kimmel. Fallon is genuine, he’s caring and he’s adapted his show to be more personal and to incorporate his family. His daughters interrupt him and he’s patient with them, his wife does some segments with him and is embarrassed to be on camera, and he films from all the rooms in his crazy house. Plus he is just so happy to see the people he interviews and seems genuinely interested in them. Kimmel is also quite good and has pivoted his show well from home. Colbert is doing very well, his kids are helping him, and so is Seth Meyers, I’ve been impressed with his monologues especially. Conan is working from home doing his trademark wacky interviews. Trevor Noah is doing great, my mom adores him. Kelly Clarkson is doing ok (she’s still annoying and talks over people but she’s trying) and in general the talk show hosts have adapted well, with the glaring exception being Ellen. Normally I would not talk about her but I watched clips of her show on YouTube and it was so bad! I can’t believe how truly awful it is.

Of course Ellen probably isn’t paying her writers, we’ve heard that her entire crew is in the lurch and she’s hired non-union contractors, so that would partially explain why her bits were so bad. That and her terrible personality, which relies on a laugh track and audience giveaways to be entertaining. I absolutely can’t do justice to how cringey this is, but in the segment below, Ellen has an extended bit where she tries to throw olives in her mouth and fails. Her producer Andy is lurking around in her garden behind her. She plays a guessing game called Huh, What which involves Andy acting out different scenarios on her lawn using noises. She also asked him to pantomime but she has her eyes closed for some reason. Parts of that did make me laugh slightly, but it’s like she’s getting off on humiliating him. Twitch called in from home and he’s decent, but he was always too good for that show.

Ellen’s very disconnected interview style is also so obvious when she’s at home. She is rude with people, cuts them off abruptly and doesn’t seem interested in them at all. This was obvious in her recent interview with Chris Hemsworth. She seems like she’s mad at him for some reason! I don’t know how this is playing at home as I can’t get her show on demand, but I imagine it’s worse.

Ellen did have a great interview with a middle school teacher who is going above and beyond for her students. That was purely due to how wonderful the teacher was.

As for the question in the title, I think Ellen will stick around for a while, there’s a lot of money and influence behind her. The word is out about her now and this situation is shining a glaring light on it. She’s not a nice person, she treats her staff poorly and she’s just not funny or authentic. She relies on all the people she’s discarded to prop her up and without them she’s just herself.