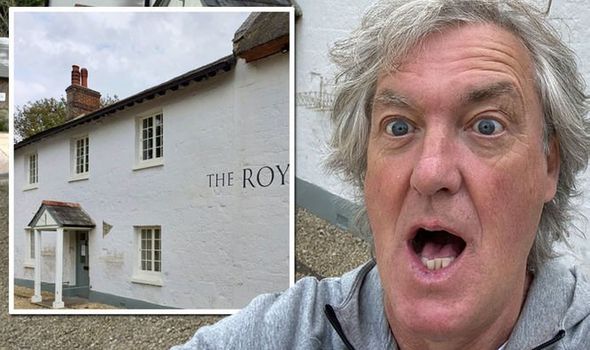 The Grand Tour host James May opens the doors to his pub The Royal Oak in Swallowcliffe, near Salisbury, later today. Ahead of the grand re-opening, the TV presenter, who owns half of the business, spoke of a “crisis” on social media.

“Crisis at #TheRoySwallowcliffe,” he wrote on Twitter, in view of his 3.1 million followers today.

“The bowls for my fish pie haven’t turned up,” his tweet continued in jest.

“Sounds a bit fishy to me. Not falling for that bait,” one amused follower remarked in the comments section of the post. 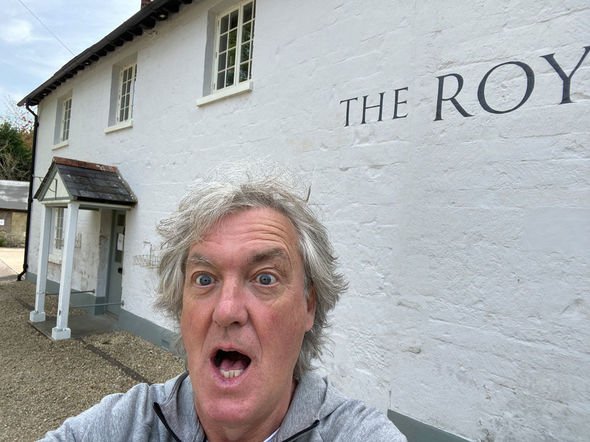 “I’m 3 hours into the day, and this is the most British thing I’ve seen thus far,” a third follower commented online.

Earlier in the week, the 57-year-old revealed that tonight’s opening night was fully booked despite the current climate due to the coronavirus pandemic. 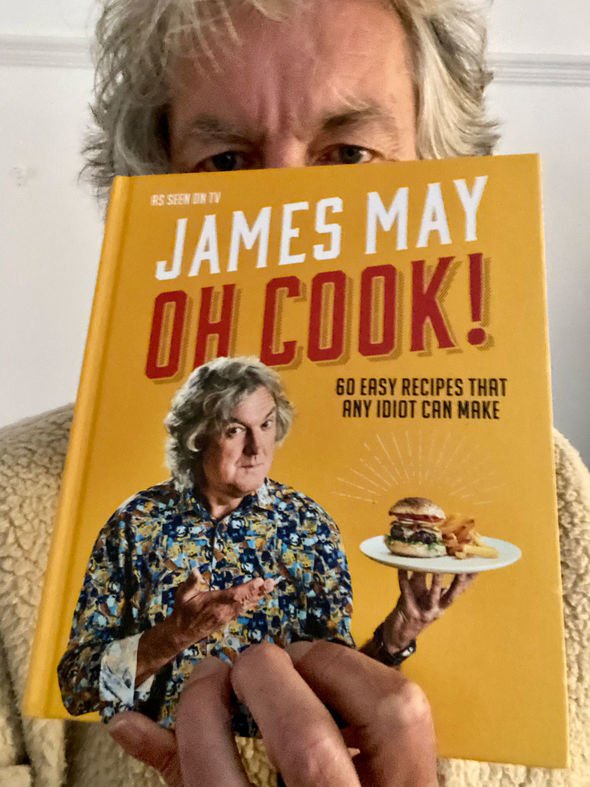 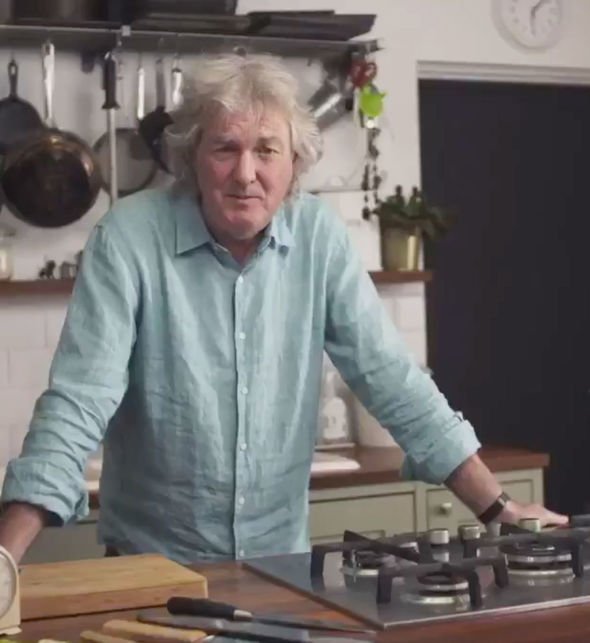 James has a busy few days ahead of him, as not only is he opening a pub, but he is also releasing a new book.

Tomorrow Oh Cook! 60 easy recipes that any idiot can make will hit the shops.

The cook book features lots of recipes such as a vegetarian lasagne and a classic trifle.

To coincide with the new release, James will front a cookery show for Amazon Prime.

Alongside an ad for the programme, which airs next month, James joked on Twitter: “TV scheduling is going through a very difficult period. @primevideouk #JamesMayOhCook.”

James May Oh Cook! will be available on Amazon Prime on November 13.