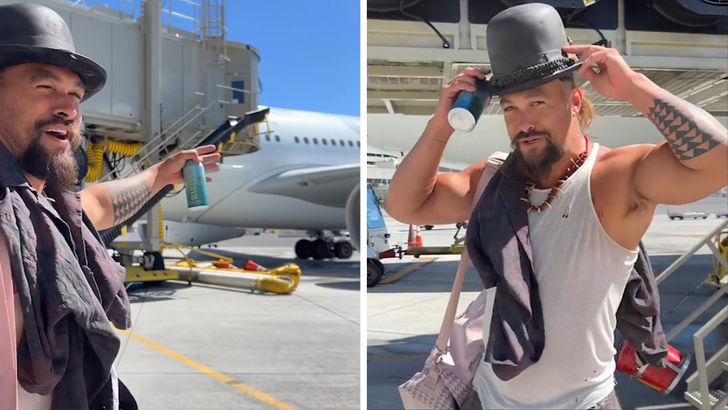 Jason Momoa is a head case — at least for tattoo artists — ’cause he inked his noggin in a big, big way.

The “Aquaman” star showed off his new tat on Instagram Wednesday … doing a big reveal. He’s wearing a hat in the vid, and then removes it to unveil his new artwork. 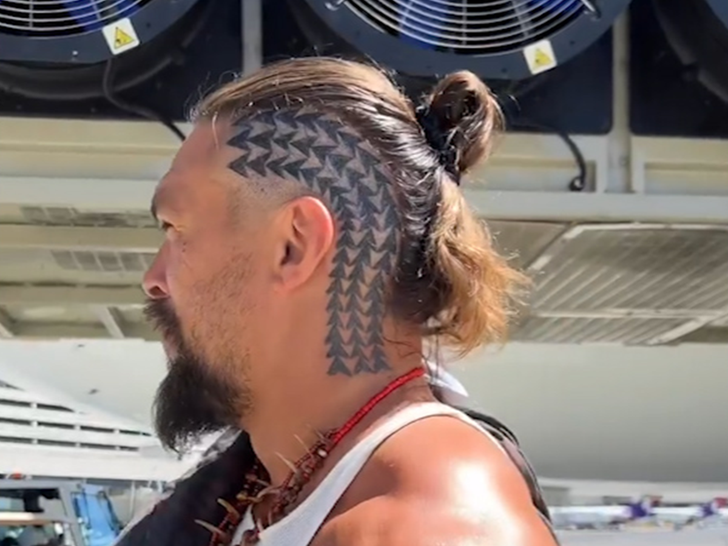 He teased his fans … “I got something pretty special for ya! Chief of War coming for ya baby!”

Jason was on his way to New Zealand when he recorded the video.

As you know, Jason and Lisa Bonet announced they were ending their marriage in January, and you know what they say … when you’re freshly single you need a new look. Mission accomplished!