Ben Affleck isn’t the only ex Jennifer Lopez is hanging out with again!

On Thursday, the 51-year-old pop icon was reportedly spotted at the W Hotel in Miami Beach with her ex-husband Marc Anthony. According to People, the former couple looked super casual, with Jen wearing a lavender workout set and Marc sporting a button-down shirt and orange Miami Marlins hat. You can take a look at the photo HERE! A source told the publication of the chill interaction:

“A lot of hotel guests recognized her, and she was super nice and upbeat with anyone who approached. They ordered coffee.”

The pair, who were married from 2004 to 2014, have been friendly co-parents to their two children over the years. They’ve actually remained so amicable since their divorce that Anthony has reportedly been a shoulder for Jen to lean on after breaking up with Alex Rodriguez! An insider previously told People:

“Jennifer is doing well. She is still filming in the Dominican Republic. The kids have visited her and they make her the happiest. Jennifer and Marc Anthony have a great relationship. Having Marc around while she has had to work abroad has been very comforting for Jennifer.”

Could J.Lo be dishing about her current beau and their times in Miami?! While we would love to think so, they are probably just catching up and discussing some stuff about the twins. You know, the typical co-parent stuff. But we still can’t help but imagine the deets she is spilling about the 48-year-old actor, who Lopez is supposedly “full-on dating” now!

Reactions to Marc and Jennifer’s reunion? Let us know in the comments (below)! 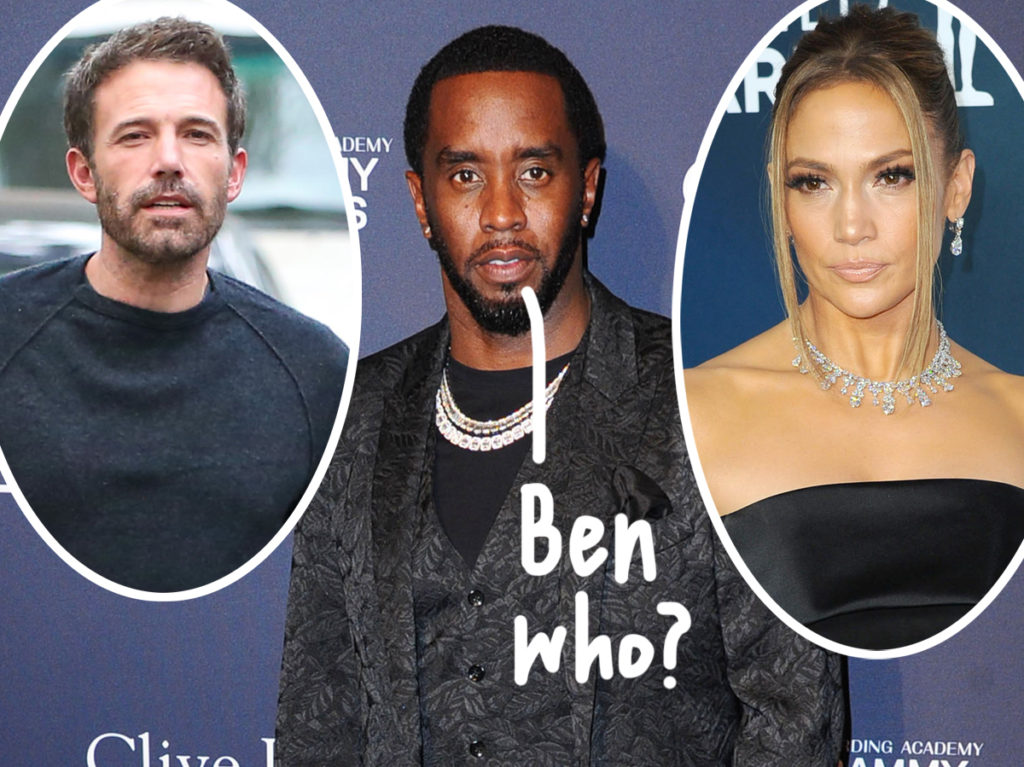 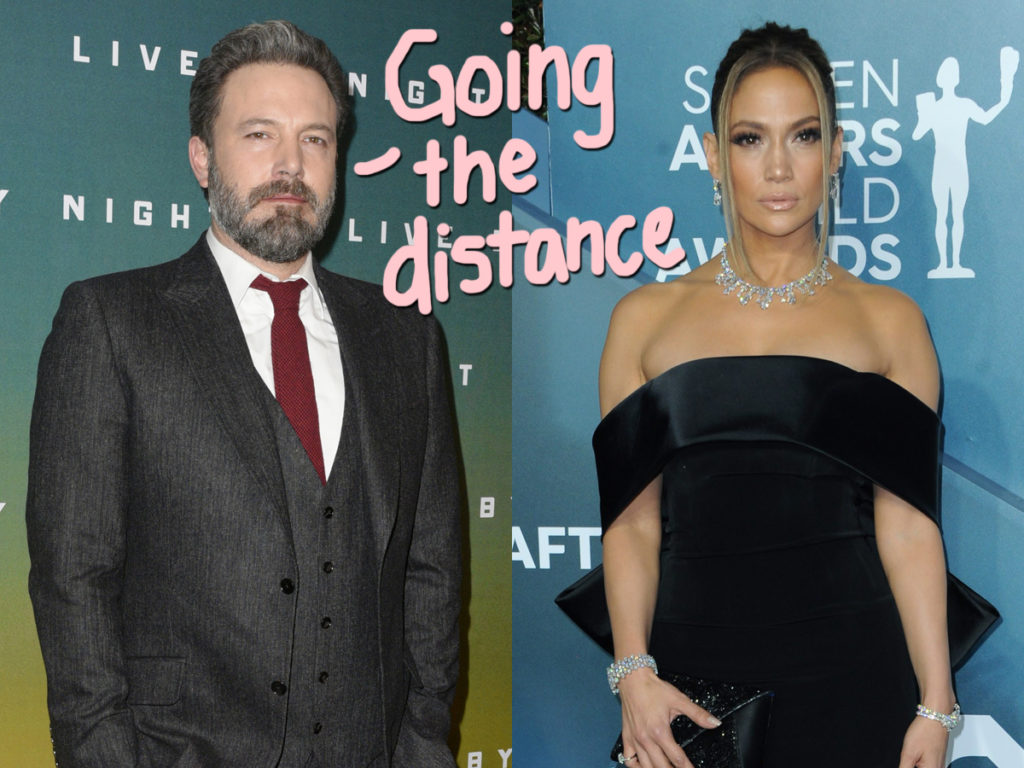 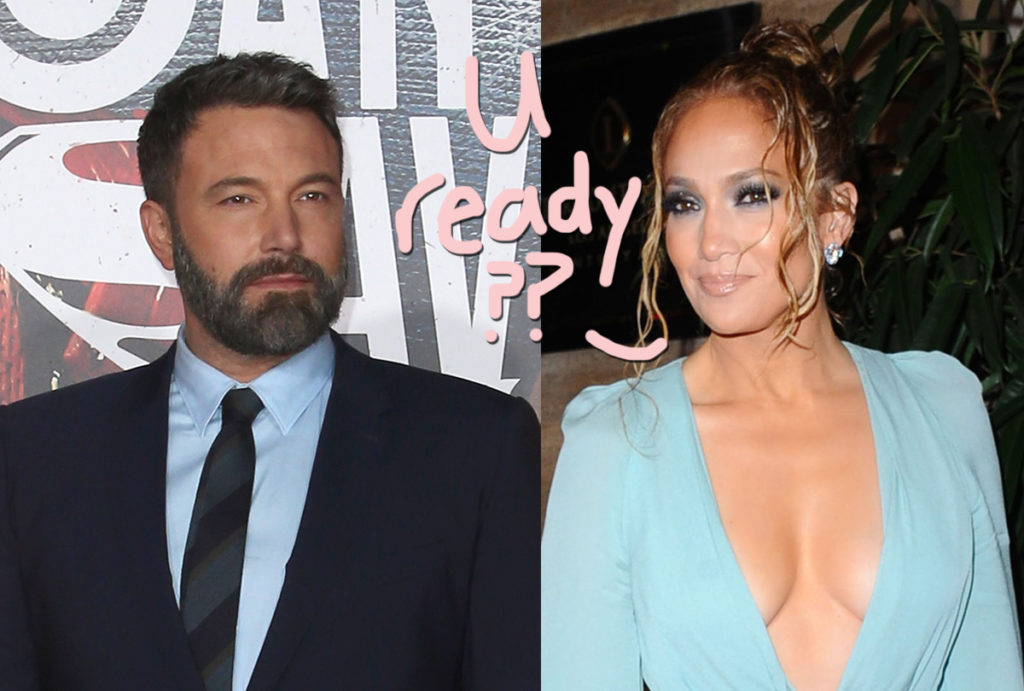 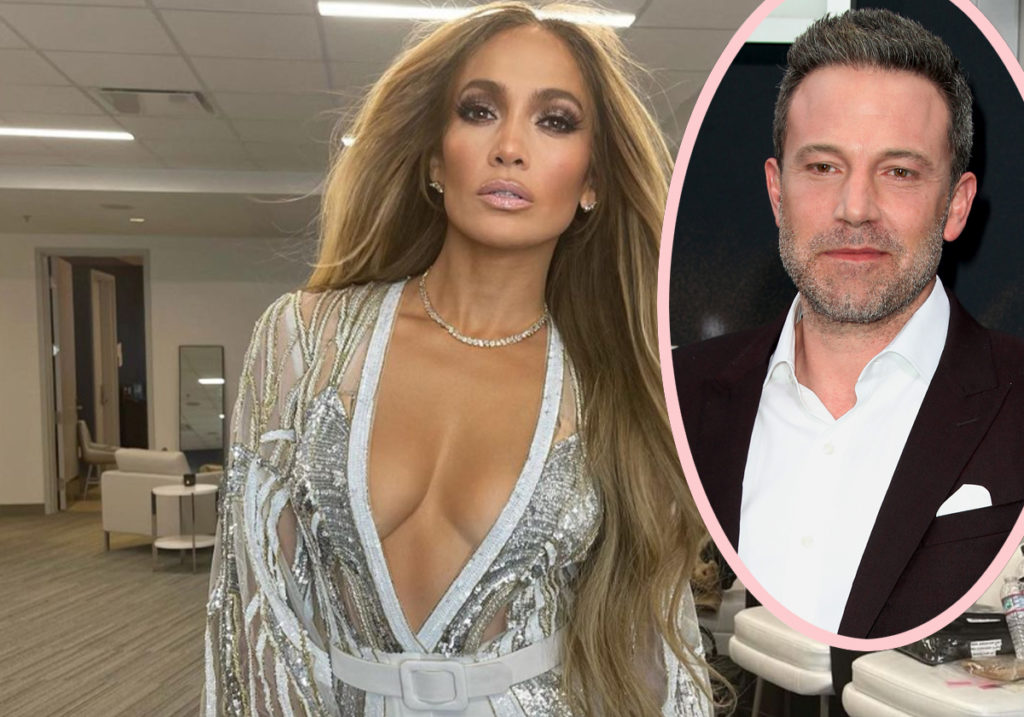