Jeremy Clarkson, 60, queried why some adverts keep popping up on his phone after he had googled or spoke about a particular topic. He then revealed what he would rather see instead. The ex-Top Gear star, who has been going strong with girlfriend Lisa Hogan since 2017, admitted that instead of seeing “revolting” online adverts of people removing earwax, he would rather see images of what “Abbey Clancy would look like in a swimsuit”.

The suggestive comment is not the first that the Grand Tour presenter has made about Peter Crouch’s wife, as he previously called her “pretty.”

He wrote: “I’d like to express an interest this morning in what Abbey Clancy would look like in a swimsuit, on a yacht.

“Better, I should imagine, than someone pulling gunk out of their ear while sitting in a shipping container.”

The suggestion came after he complained that he was sick of spam adverts appearing after searching topics online. 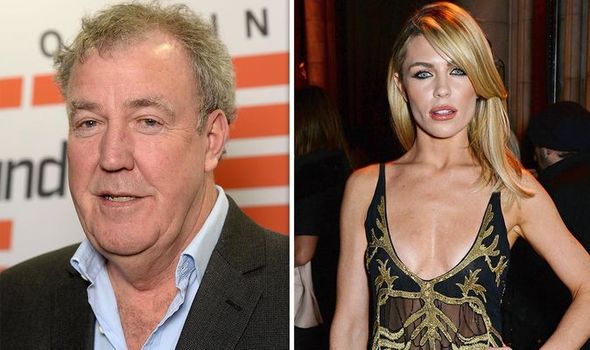 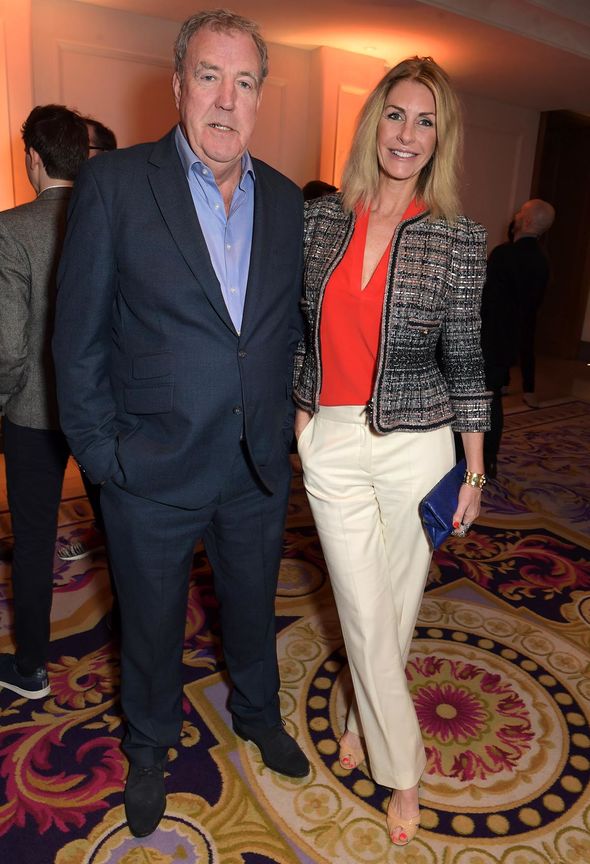 The images appeared on Jeremy’s laptop after he searched how to get rid of his “minor ear infection” as the car enthusiast remains in lockdown with Lisa at his Oxfordshire estate.

Back in 2015, Jeremy said Abbey was one of his “favourite things about Liverpool.”

On his three-day visit to the birthplace of the Beatles, Jeremy showed a softer side as he confided to car fans that a particular blonde had caught his eye.

Taking the mic at Top Gear Live, he revealed the reason why he loves visiting Liverpool. 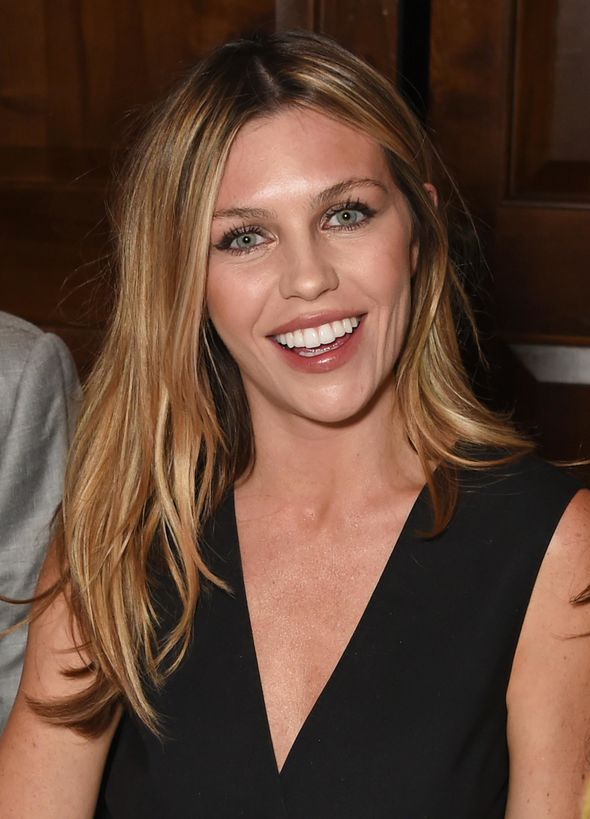 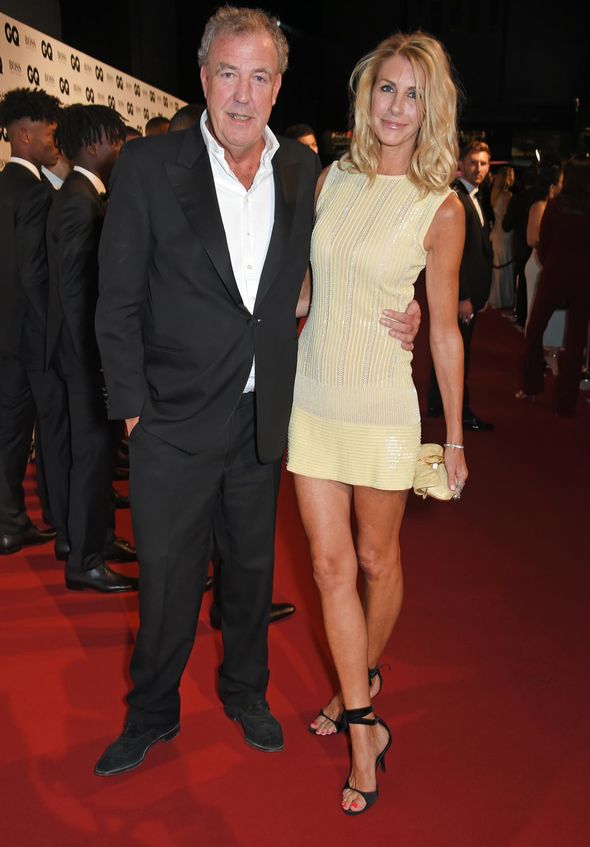 “Home to some of my favourite things, including the lovely Abbey,” he divulged.

The long-running gag from Jeremy began when he first wrote on Twitter about his attraction for the star.

After Twitter followers responded, Jeremy, stoked the fire as he revealed: “That’s actually the second time I’ve met Abbey. And both times, she has vomited.”

He then added: “She didn’t actually vomit. She just wrenched and ran off screaming, ‘Help, help, call the police’. Something like that.”

Jeremy has rarely opened up about relationships in the past but regularly gives fans an insight into his life with Lisa during lockdown on his Instagram.

He recently posted a birthday tribute to his beloved girlfriend of three years, with a photo of her standing in their garden wearing muddy wellies.

The couple enjoy spending time together at their Chipping Norton home, where they have recently been attempting to rescue animals on the property.

The TV presenter recently shared a photo of a baby bird with the caption: “International rescue.”

He then alerted his followers to the bird’s untimely passing with a second post saying: “Dammit.”

Previously an injured owl was recovered on the estate that Jeremy called Boris who also, unfortunately, passed away.