There are some couples in popular culture who will forever be remembered as fan favorites. Diddy and Jennifer Lopez’s impact still has people reminiscing on their red carpet romance. Justin Timberlake and Britney Spears will always be in the hearts of the 90s generation. And who could forget the love story between the Jackson family sweetheart, Janet Jackson, and super-producer, Jermaine Dupri? 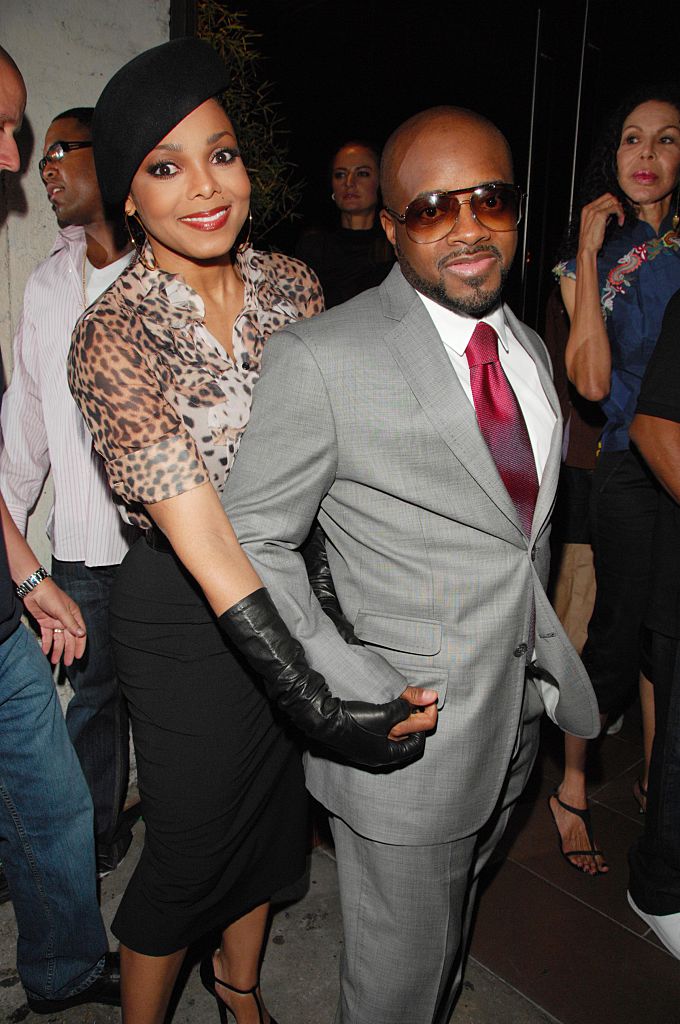 Jackson and Dupri spent nearly a decade together and had the usually private Jackson declaring her love and adoration for him on a grand scale. The two walked arm and arm at events, with Jackson’s famous smile growing wider every time she was asked about him in interviews. The details of their split have been kept under wraps but Dupri says distance is what caused their breakup.

Dupri and Jackson met backstage at her concert. He told T.I. during an interview on his podcast expediTIously that the two would flirt and share messages through their mutual stylist. As their communication continued, he stepped things up bu gifting Jackson a two-way pager when he discovered the star did not have one. She called him and the rest was history. 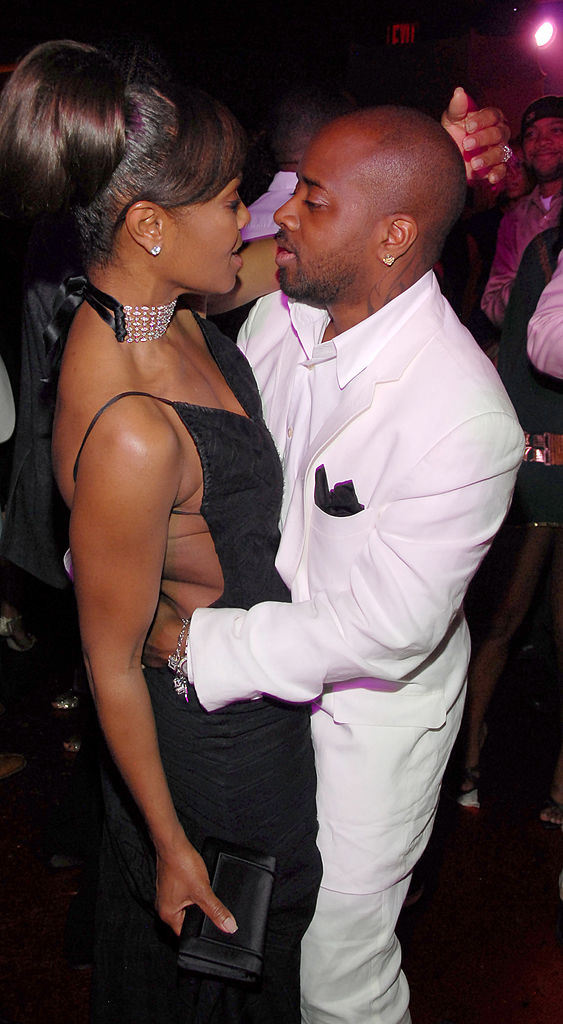 Dupri says their relationship was great because they exposed each other to different worlds. Though Jackson was a huge star, he says she was much more sheltered than people would think. For example, Jackson didn’t celebrate a birthday until she was 23-years-old because of her strict religious upbringing.

I took her to Magic City [an Atlanta strip club]. I exposed her to a lot of life that I didn’t even know I could expose a person to. You think when a person is that famous, that rich, they know everything. They’ve seen everything. But it was a lot of world that we was living in, cultural wise, that they hadn’t gotten in L.A. That’s where we basically started hitting it off. We were showing each other multiple things. It was two cool people exchanging energy. 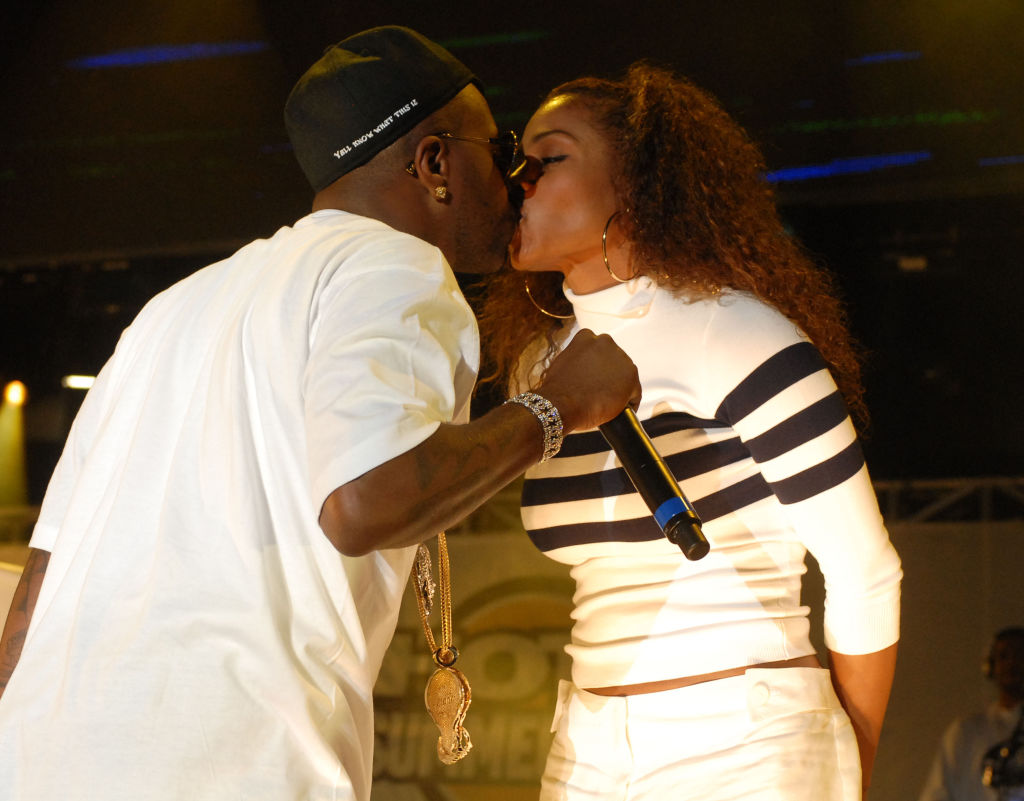 During their time together, Jackson gushed about her love for Dupri, telling Oprah Winfrey in a sit-down interview that he made her feel her most comfortable, especially when she struggled with body image.

“Up until that point, I would still put on a pair of pants, and if my butt looked too big, I didn’t want the pants, as much as I loved them,” she said in 2010. “But it was nine years ago when he [Durpi] said ‘your butt’s fine the way it is.” Dupri also produced some of Jackson’s music while they were together.

The couple split in 2009, with Jackson saying that Dupri would remain a lifelong friend.

Jermaine Dupri says he and Janet Jackson split because of distance

Throughout their entire relationship, Dupri says they never lived together. “I felt married… I think the only thing that created a difference for me was the fact that we didn’t live together,” he admitted. “We had an eight year, nine year relationship, but we didn’t live with each other… I feel like that’s a part where you really determine if you’re strong.” 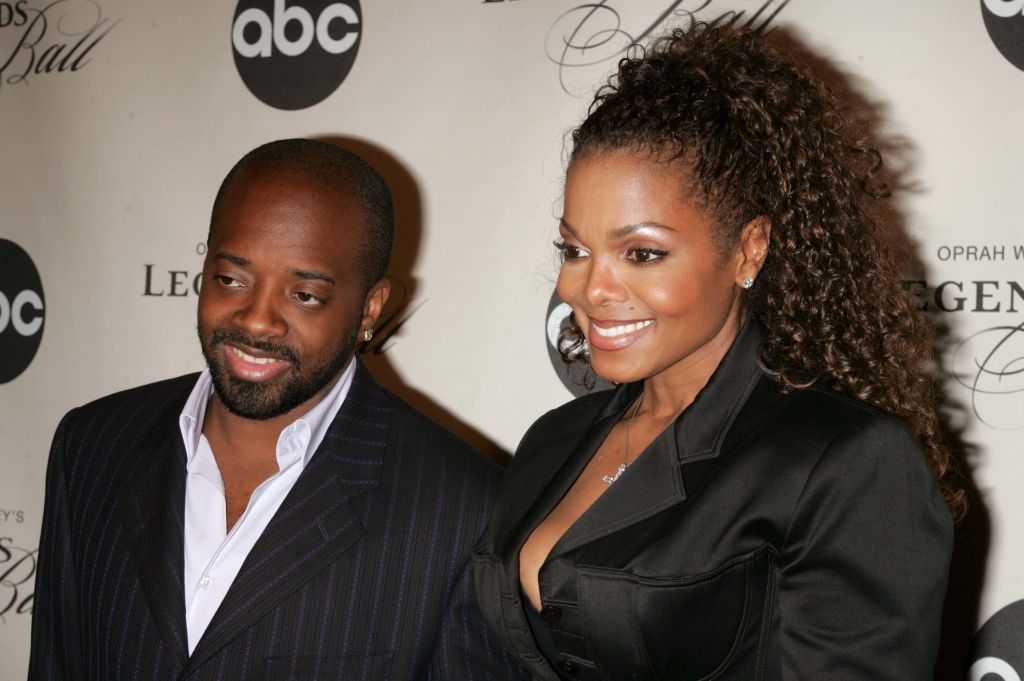 Ultimately, he says their split was caused by distance, and the two not wanting to move to the other’s respective city. Durpi lived in his hometown of Atlanta where he was born and raised, while Jackson lived in Malibu, California. They visited each other often but when it was time to decide to truly settle down, neither jumped at the idea to permanently move.

“She wasn’t willing to move to Atlanta. She was willing to come out here for a couple of weeks. But living in Atlanta, for her, just didn’t really seem like L.A,” he explained. “I wasn’t ready to move to Malibu… I like it, I f*ck with it. but it ain’t… It’s just something about being here. That stuff didn’t feel like the space where either one of us wanted to be.” 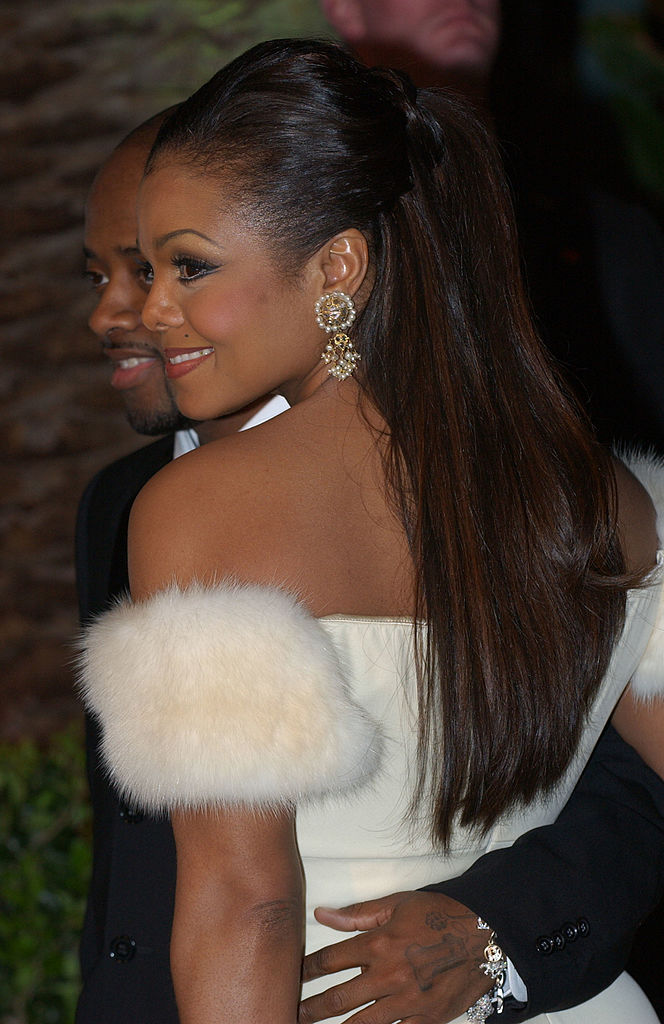 Dupri revealed in a 2016 interview with The Breakfast Club that he believed he was to blame for their split, but that he cherished their time together. When asked by the hosts whether or not he regretted the breakup, he said he couldn’t give a definitive answer at the time but felt the relationship was special.

Jackson harbored no ill feelings toward Durpi after their split, believing it was a significant impact in her adult life. The two have been rumored to have reconnected in recent years after Jackson’s divorce from Wissam Al Mana. 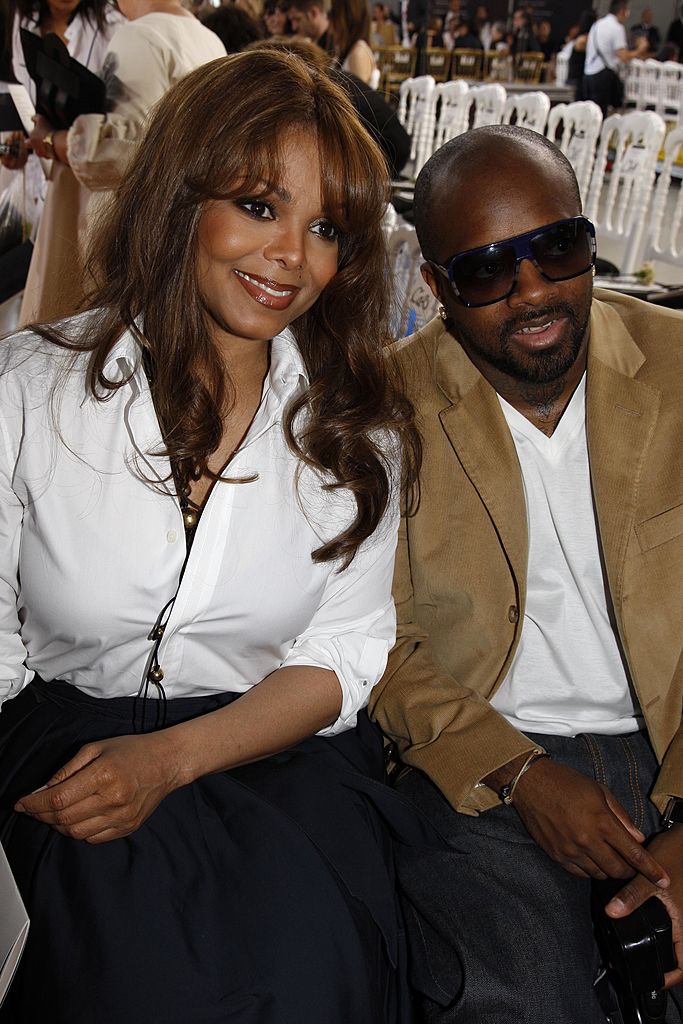 People Magazine reported in 2017 that the exes began “getting to know each other again” when Dupri attended her afterparty after one of her Atlanta concert performances.