John Mulaney opened up about what it was like to return to standup after rehab, sharing that he needed a few months before he felt ready to return to the stage.

He continued to experience withdrawal symptoms after rehab, likening the feeling to having his skin peeled off. 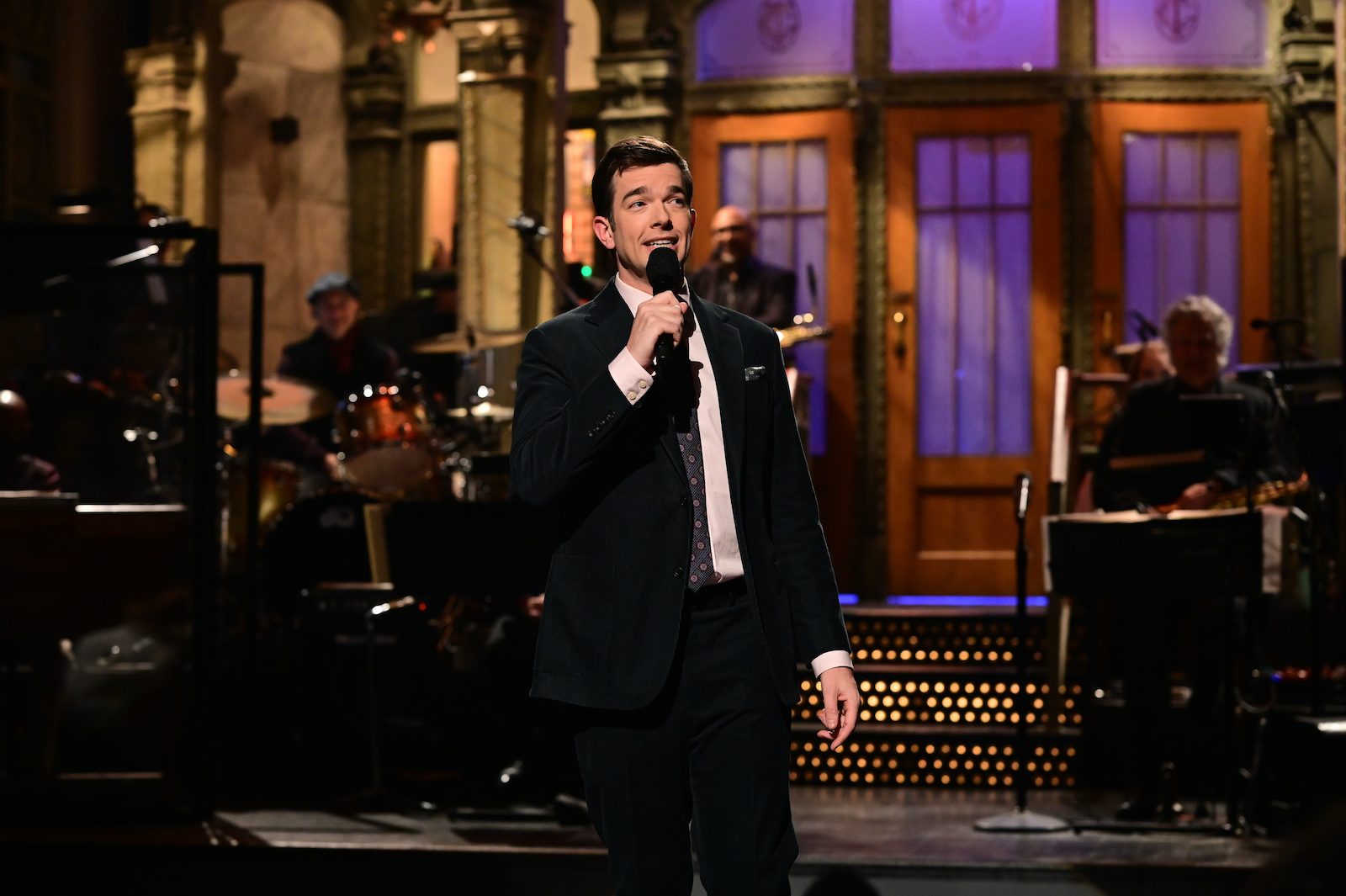 His first few sets were vulnerable and dark

Once he returned to the stage, Mulaney drew from recent experiences. “I started getting on stage in May of 2021 and just doing an hour,” he recalled. “I had a bunch of areas and stories that I wanted to try. So I think I had the time and thought, I can cover 60 minutes of talk, but it was really from [laughs] scratch. That’s the name of the tour.”

“The shows in New York, those May shows were called From Scratch because I wanted to convey to the audience that this is all going to be new,” he said. “It could be rough and not polished or that tight at all. And the first shows weren’t tight at all. And thank God someone reviewed the first one. They said it was open and vulnerable and dark and I thought, well, I literally was just institutionalized.” 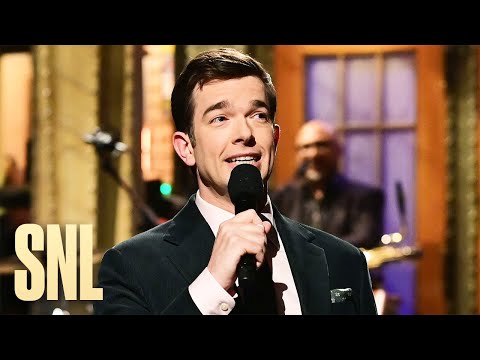 Mulaney left rehab in February and was glad he took some time before he returned to the stage. “I think maybe I had some Zoom college shows that I sort of smartly didn’t do,” he said referring to how most of the country was still reeling from the pandemic.

While many venues weren’t open, Mulaney admitted he would have still waited a few months to return to the stage. 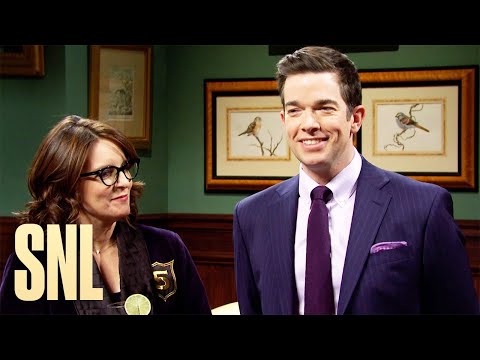 “I sort of now am at this place where my mom, who I love so much, she will look at my tour schedule and be like, I’m concerned,” Mulaney admitted. “You’re at so much right now. Is this stressful? And I’m like, this is one of the greatest times of my life and this is the best thing for me. It’s so fun. It’s so I don’t know if right now it’s cathartic so much as it’s just a joy to be out. So fun that people come out so nice. Like after everyone had a very challenging couple of years. Like, everyone’s out together. It’s the best. It feels great.”