Katie Piper has spoken candidly about the moments she faced during lockdown. The former Strictly Come Dancing contestant admitted she faced feelings of “uncertainty”.

Katie underwent reconstructive eye surgery last month explaining that she had scar tissue from her left eyelid and skin taken from the inside of her upper arm to build a new lid.

Following an horrific attack in 2008, Katie was left blind in one eye and has endured many operations.

The presenter revealed that running has saved her from “moments of anxiety and depression” during lockdown.

Speaking about the surgery to her eye, Katie explained: “It’s been difficult because it’s not cosmetic where it just heals and it looks nice; it’s more functional and reconstructive. 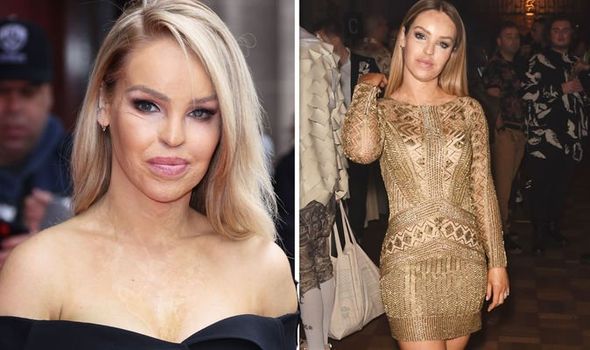 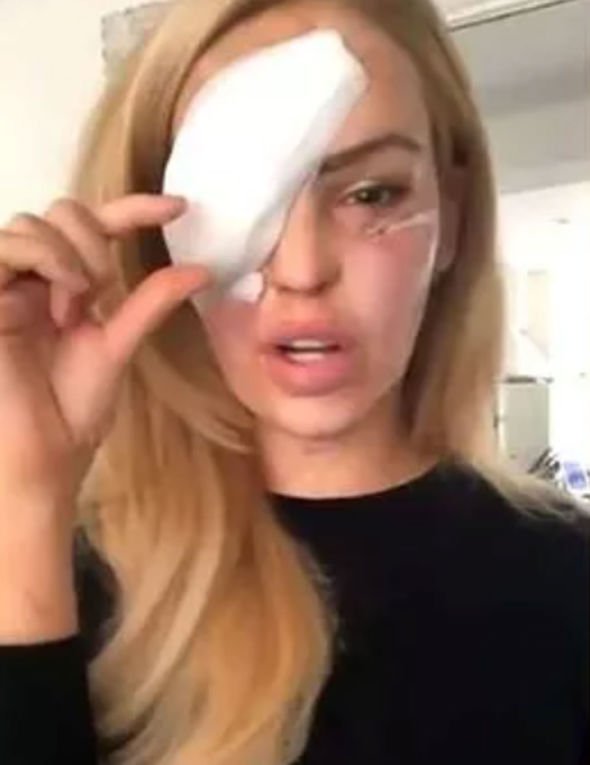 “It hasn’t gone wrong and it hasn’t been infected but it’s quite a big thing to have a graft on your face.”

She continued: “It’s not too bad, all my stitches are gone, I am able to read and go running.”

The mum-of-two continued to The Sun, that one of the positives of lockdown has been the benefits of running.

Katie said: “When lockdown first happened, I was looking for structure and routine. 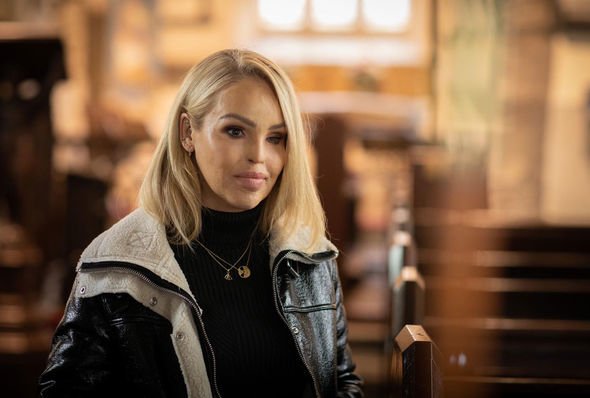 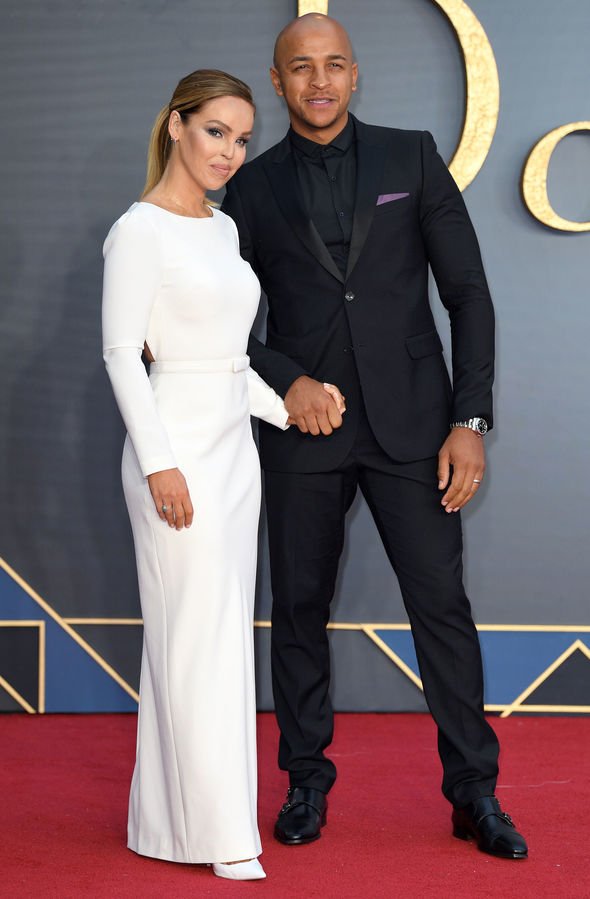 “And like everybody, I sometimes felt anxious and depressed and had moments of real uncertainty.”

She added: “One of the positives of lockdown was that we had all this time on our hands.

“In the past I really loved running, although I wasn’t the fittest, I liked the mental health benefits.”

Meanwhile, Katie has landed her dream job as a presenter on BBC’s Songs of Praise.

She spoke candidly about her experience with faith and the Katie Piper Foundation.

“It feels a bit surreal,” Katie said. “I grew up watching it and although I wasn’t brought up in a Christian household, it (faith) was something that I found later on in life.”

She continued: “It’s been a really big part of my life in terms of it’s given me hope, it’s given me meaning and also it was a big part in setting up my charity, The Katie Piper Foundation.

“It was a Christian couple who supported me and are still supporting the charity to this day, so it feels a really nice full circle.”

Katie joins a line up of famous faces on BBC’s Songs of Praise including the likes of Aled Jones, the Rev Kate Bottley and Katherine Jenkins.

The flagship show started in 1961 and is the longest-running religious TV programme in the world.

Songs of Praise airs today on BBC One at 1.15pm.