Katy Perry is opening up about the emotional aftermath of her original split from her fiancé, Orlando Bloom.

During an interview with radio host Tom Power of Q on CBC per CNN, the “Small Talk” singer explained that after breaking up with the Carnival Row actor back in 2017, she found herself in an extremely vulnerable and dark, depleted place. Perry also credited not feeling any sort of fulfillment after the release of an album and a lack of inspiration within her music career to her reaching a breaking point with her mental health at the time.

“My career was on this trajectory when it was going up, up and up and then I had the smallest shift, not that huge from an outside perspective. But for me, it was seismic,” said Perry during the interview. “I had given so much out, and it literally broke me in half. I had broken up with my boyfriend, who is now my baby daddy-to-be. And then I was excited about flying high off the next record. But the validation did not make me high, and so I just crashed.” 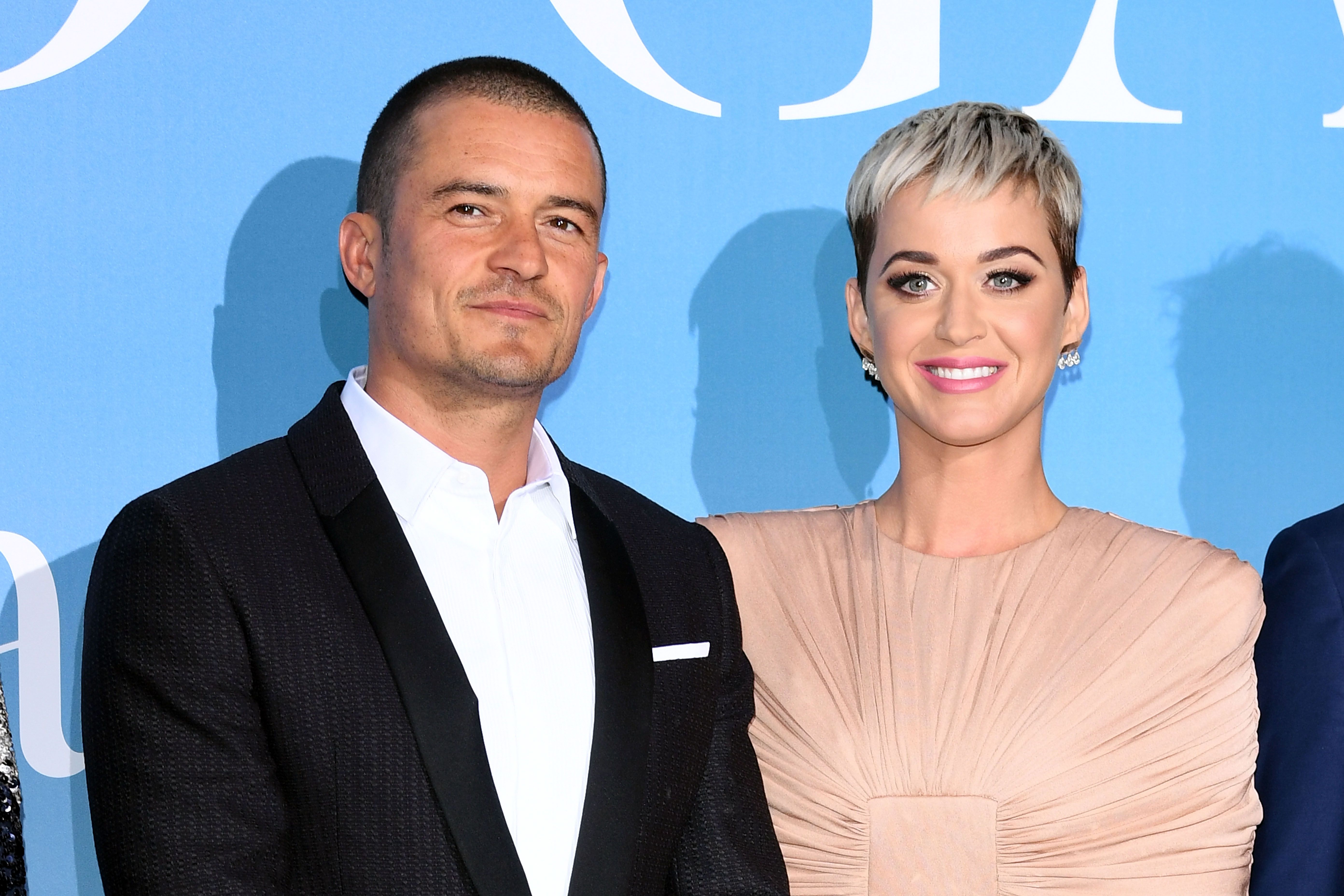 Perry continued, explaining that between the changes within her career and her sudden breakup with Bloom, she had experienced a major emotional crisis. “It was so important for me to be broken so that I could find my wholeness in a whole different way. And be more dimensional than just living my life like a thirsty pop star all the time,” added Perry. “Gratitude is probably the thing that saved my life, because if I didn’t find that I would have wallowed in my own sadness and probably just jumped but I found the ways to be grateful.”

If you or a loved one is considering suicide and need emotional support, the Suicide Prevention Lifeline is available 24/7 at 1-800-273-8255 or online at suicidepreventionlifeline.org.