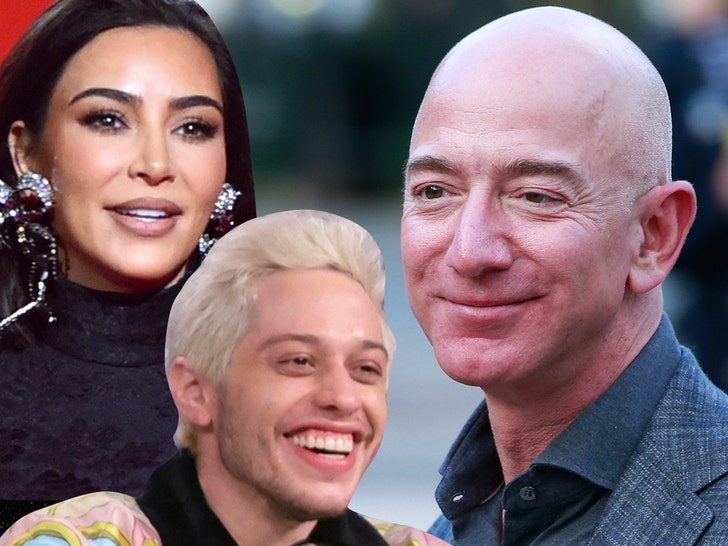 Kim Kardashian and Pete Davidson certainly aren’t cooling off, now attending fancy dinner parties at the home of one of the richest men in the world — Jeff Bezos.

The bicoastal couple was spotted arriving at Bezos’ L.A. estate Tuesday night in Kim’s car, where we’re told they spent several hours with Jeff and other guests. 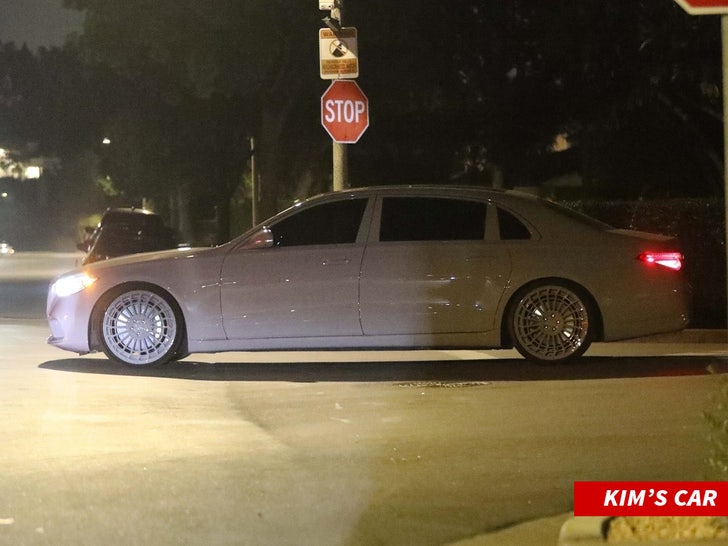 After the event, our sources say Kim and Pete drove off together to a hotel in Beverly Hills. 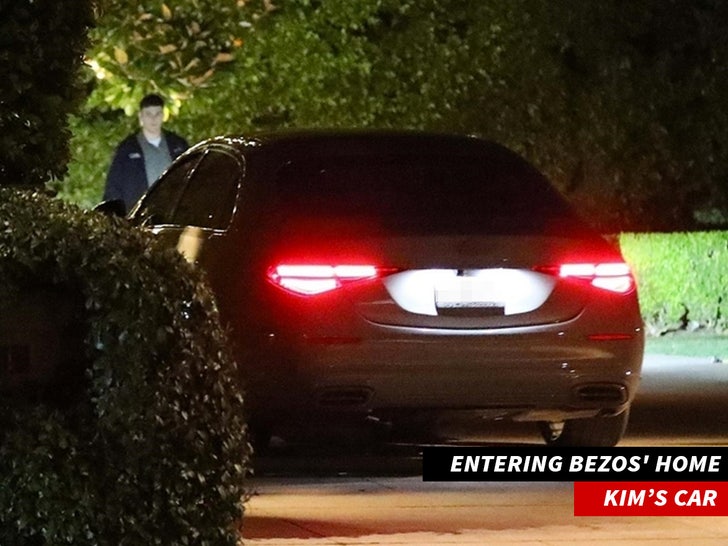 Of course, it would appear things are getting pretty serious between Kim and Pete … they’re spending more and more time together — with Pete almost becoming a regular on the West Coast.

A source with direct knowledge tells us he’s been working in L.A. recently, and appears to find any excuse to mix work and play in order to spend the most time with Kim as possible.

Unclear exactly what was discussed at dinner, but Bezos isn’t the only heavyweight Kim’s been with this week … she was spotted at Hot & Cool Cafe with Chelsea and Hillary Clinton Monday. 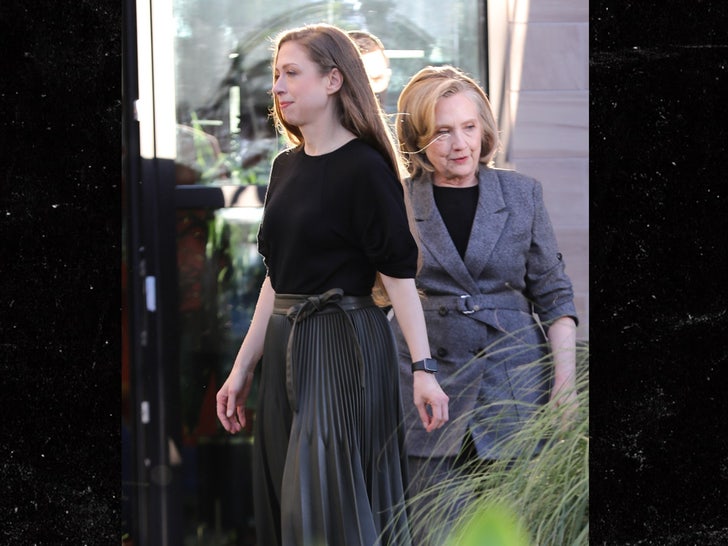 The trio was together to film an episode of the Clinton’s new show “Gutsy Women” for Apple TV+. Hot & Cool has made providing healthy food options to underserved communities a mission, as well as employing former inmates … a passion project for Kim as well.