Larry Kudlow shares his thoughts on Sen. Wyden’s son as he blasts his father for ‘hating the American dream’.

Adam Wyden, the Oregon democrat's son and a multi-millionaire hedge fund manager, blasted his dad in a Sunday night tweet. I'm just going to read these quotes verbatim. It played on the FOX Business website. And it's too beautiful to touch:

"Why does he hate us/ the American dream so much????’ the Florida-based hedge fund manager wrote.  "Reality is: most legislators have never built anything… so I guess it’s easier to mindlessly and haphazardly try and tear stuff down."

And then came the prodigal son's game plan: 'Thankfully, I think I can compound faster than my dad and his cronies can confiscate it.' So there. 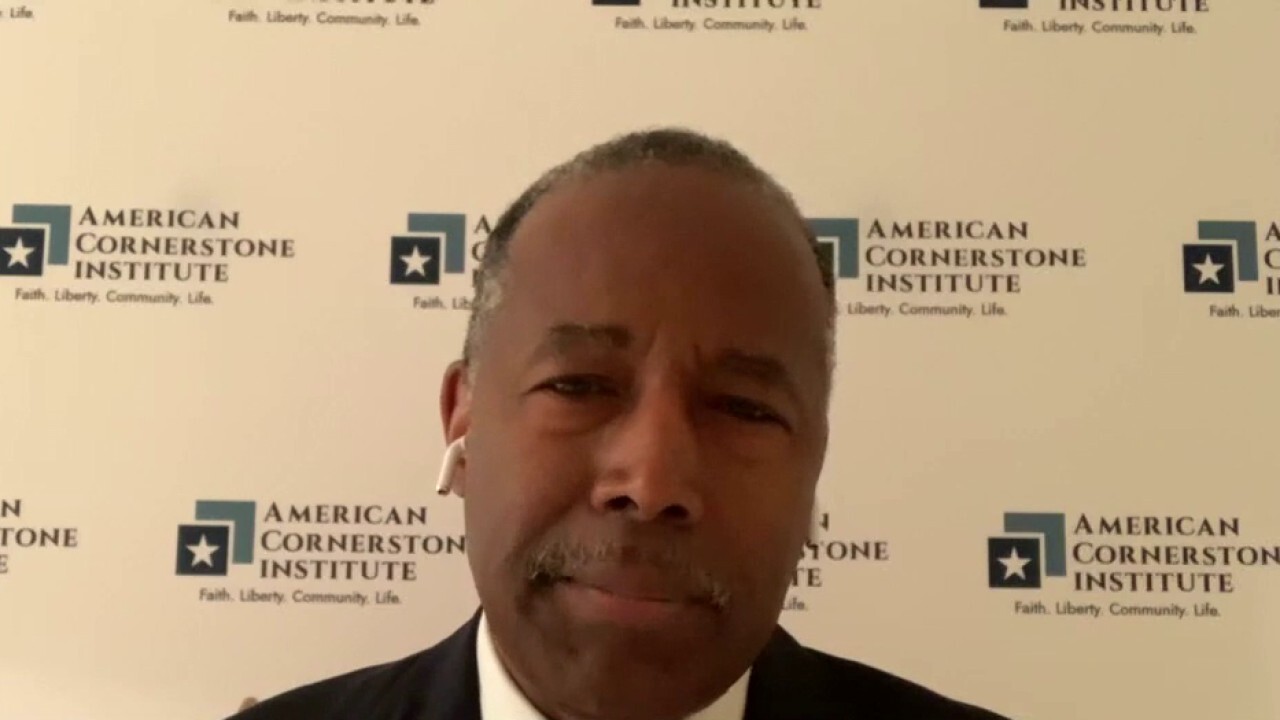 We have a penetrating analysis, a devastating critique, and a hard-edged combat action plan. I don't know Mr. Wyden Jr. I wish I did. Count me as an admirer. Would love to have you on the show!

Now, I’ve known Senator Wyden many years and always respected him. We did work together during the pandemic on tax policy in the Senate Finance Committee. There was a time when Mr. Wyden was a true pro-growth tax reformer. Like lower the rates, broaden the base. But recently his statements suggest he's become a socialist class warrior seeking to confiscate wealth, punish success, and damage investment, jobs, wages, and the economy.

My friend, Wyden the elder, has been kind of hounding Mr. Elon Musk, whom I met briefly in the White House, and who I admire enormously. But referencing Musk's question to the Twitter-verse on whether he should sell his valuable stock and pay less capital gains tax, Senator Wyden complained in a tweet, "It's time for the billionaires income tax." The idea of taxing unrealized capital gains is a very bad idea. 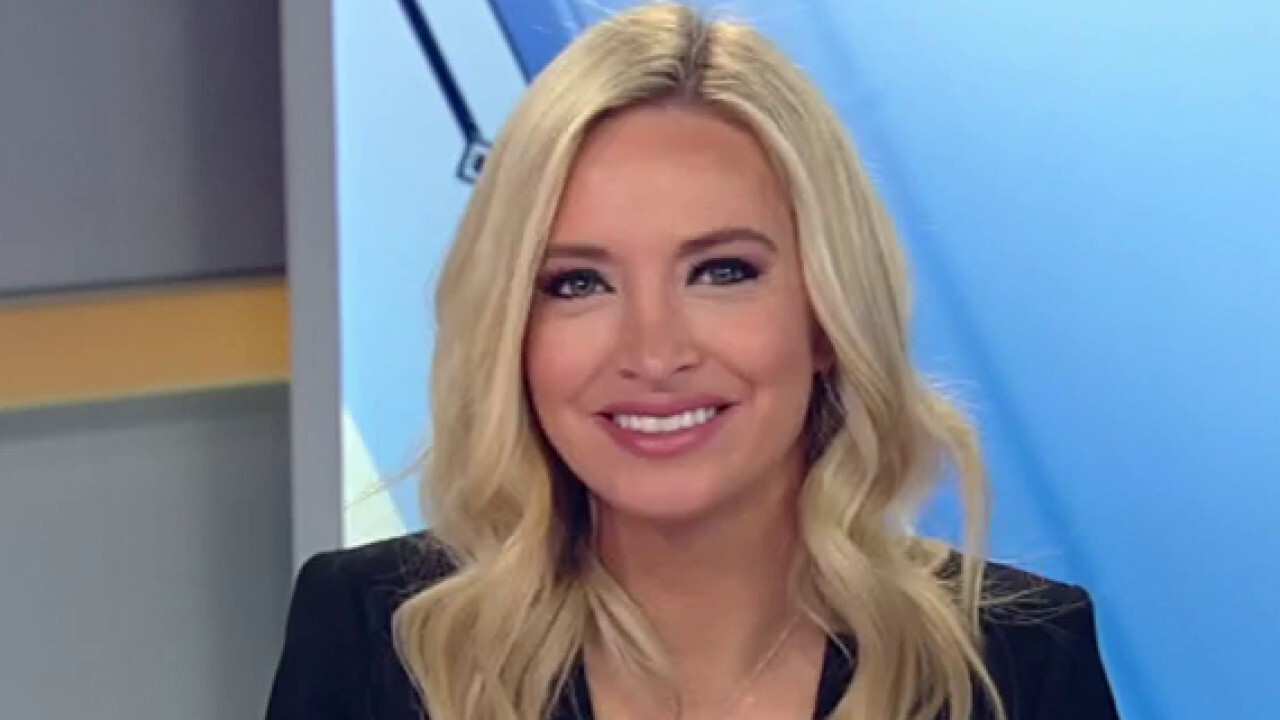 Former White House Press Secretary Kayleigh McEnany on the 2022 midterms and former President Trump’s involvement in the GOP ahead of the 2024 presidential race.

Since the income tax started in 1913, unrealized gains have never been considered ordinary income as far as I know. When there is a transaction, that is a sale, then there's taxable income. But this wealth tax idea does truly confiscate the wealth of successful people. And today's billionaires mostly weren't billionaires when they started out.

But this crazy wealth tax idea would go all the way back and tax them upfront at 28% or more. Look behind all this wealth tax stuff, which was tried and failed in Europe. Heck, even France ended it – France! Think of it. But this truly is redistribution stuff.

The new progressive left-wing rallying cry of equity – we're all equal, not at the starting line, which is the American way, but now at the finish line, which is the un-American way. This is socialism, pure and simple. To keep our great America first system of free enterprise capitalism, which has created more bounty for more people, more often than any other country or system in world history, we need to reward success, not punish it.

As Wyden the younger tweeted, "I guess it's easier to mindlessly and haphazardly try to tear stuff down.'

Well, I guess,  like Adam Wyden, I would devoutly prefer building things up, not tearing them down. Successful millionaires and billionaires have created millions of businesses and hundreds of millions of jobs down through the centuries. They produce so we can consume. They increase wages, productivity, and family incomes. They create things that no one ever dreamed about.

And then make them cheap enough so typical blue-collar middle-class families can afford them. I could go on and on, but I will pause. I’ll say to Senator Wyden, it's not personal, sir. We simply disagree on a key issue. I say to the younger Wyden: Atta boy! And I say to all our cherished viewers: Save America. Kill the bill.

And that's my riff.

This article is adapted from Larry Kudlow's opening commentary on the November 9, 2021 edition of "Kudlow."