Keeping Up with the Kardashians has helped create a lot of new celebrity icons in the showbiz world, but Kylie Jenner may just be the biggest one. Despite being 22, she’s already extremely wealthy due to her business choices. That said, thanks to growing up with cameras all around her, she’s also had her bad habits broadcasted all around the world. Since she’s a big fan of cars, many of those bad habits have to do with her driving. Here’s a look at some of Kylie Jenner’s worst driving habits. 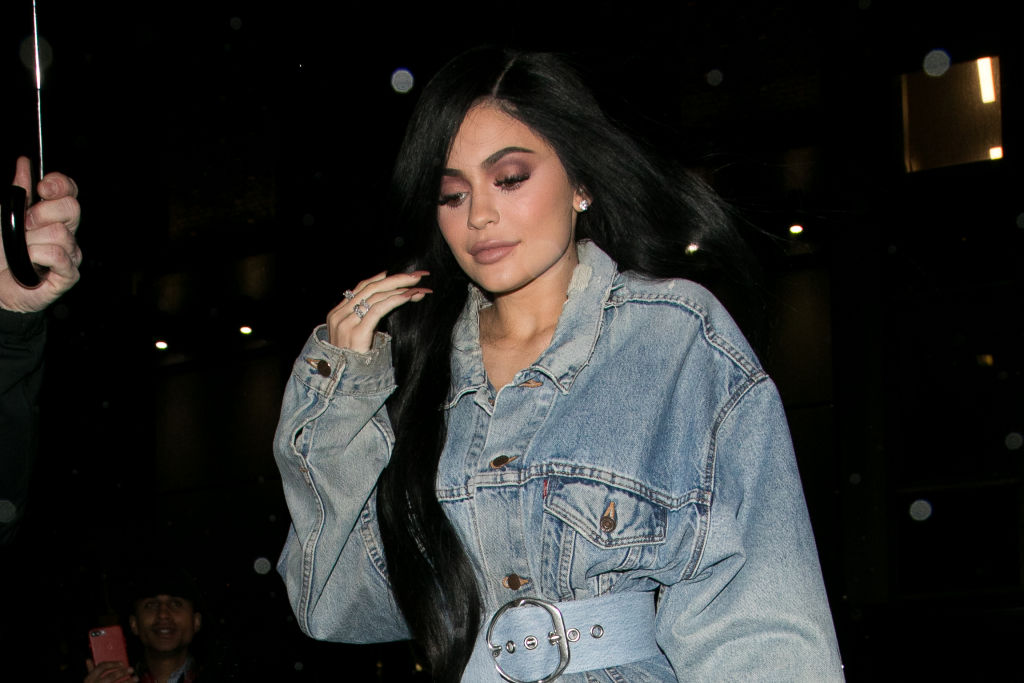 How Kylie Jenner can afford her cars

got all dressed last night with nowhere to go. i hope everyone is staying busy & safe 🖤🖤🦋

RELATED: Kylie Jenner’s Glamorous License Photo Has Fans Suspicious She Had a Crew

She’s not just the daughter of Caitlyn and Kris Jenner, she’s also Kim Kardashian West’s half-sister, and this meant that she was born into a lot of money. Plus, her role in Keeping Up with the Kardashians has also given her a lot of money as well as privileges. That said, the main source of her income hasn’t been her family or her work in reality shows, it’s been her work in the makeup industry.

She founded Kylie Cosmetics and it’s a cosmetic company that’s now worth well over $1 billion. This made her, at 21 years old, the youngest self-made billionaire, ever. Of course, since she came from so much wealth and privilege, even she acknowledged that she’s not “self-made.”

Whether the makeup mogul is self-made or not doesn’t really matter, because, at the end of the day, she’s simply extremely wealthy. Thanks to this wealth, she’s been able to afford a lot of things in her life, such as a fleet of luxury cars. However, despite being able to afford them, it doesn’t necessarily mean that she can drive them well.

According to Auto Evolution, back in 2013 when she was just 16 years old, she got involved in a three-car accident. She was driving her Mercedes-Benz G-Wagen in L.A. when she rear-ended a car during a red light. That car then rear-ended the car in front of it. This accident ultimately left one woman with neck and back injuries, which caused her to sue both Jenner and her mother.

This was a repeat of a similar accident that the makeup mogul had at around the same time, according to Auto Evolution. While she was allegedly driving in her Range Rover, she got rear-ended by another car. That said, she claimed that she wasn’t behind the wheel of her Range Rover at the time of this accident.

More recently, OK! Magazine reported that she had yet another fender bender. OK! Magazine said that, while leaving a trendy L.A. spot, she backed her car up into a parked car. She reportedly then left the scene. That said, this accident caused no injuries.

This handful of accidents aren’t the only examples of the makeup mogul’s bad driving habits. For example, Auto Evolution reported that, in 2014, she got two tickets, one for speeding and the other for driving with a teenage passenger on-board.

Jenner’s bad habits have also been influenced by her influencer status. Some of her fans have expressed their dislike of her filming herself while she’s driving. Obviously, one of the rules of the road is keeping your eyes on the road at all times, and by recording herself while she was driving, she was being an irresponsible driver.

Not only are these habits not safe for her and the people in her car, but, because of how famous she is, she may unfortunately encourage others to do similar things. Young people have a high risk of dying from car accidents, so her fans hope that she breaks these habits before it’s too late.