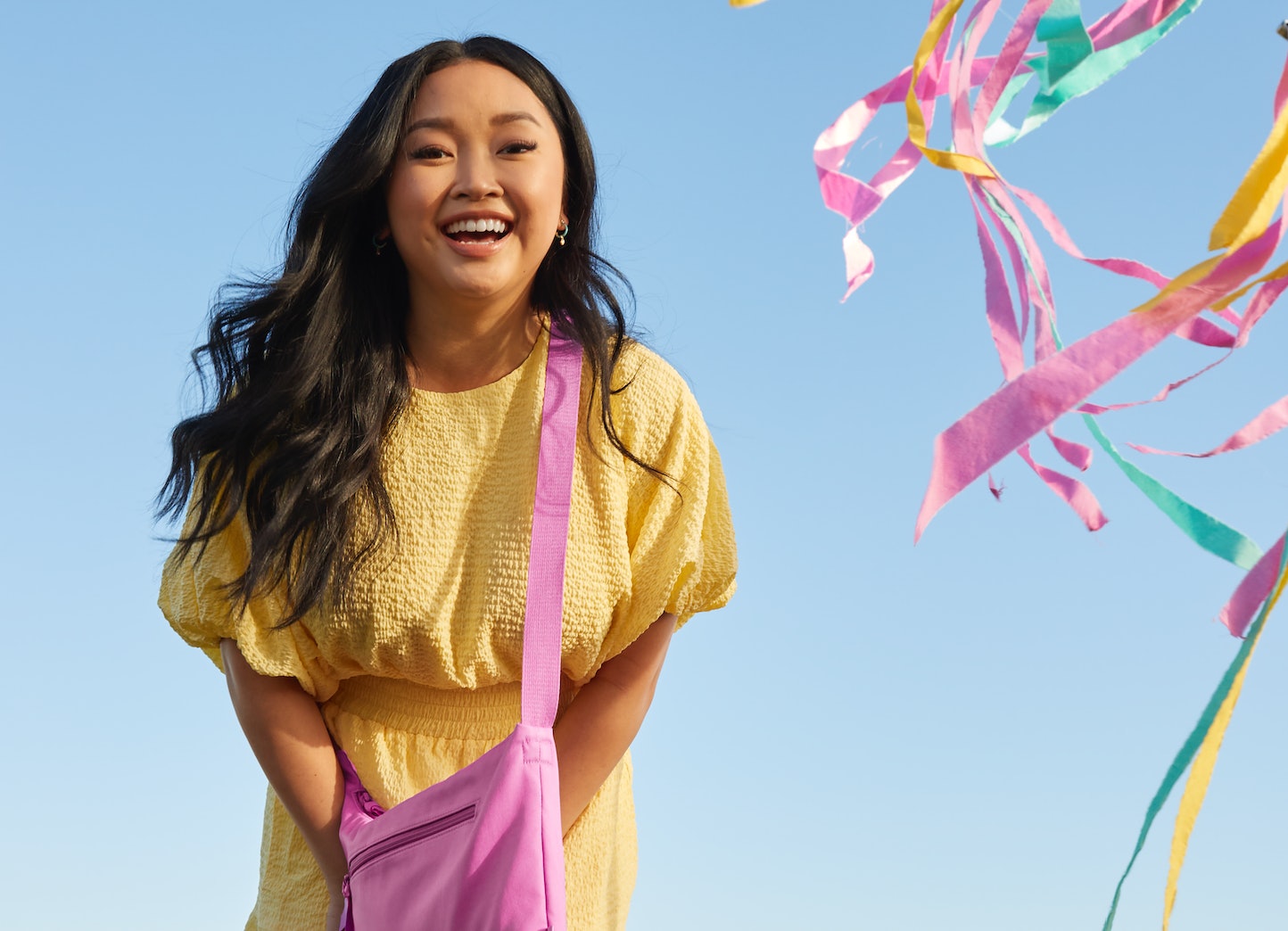 Lana Condor is a household name thanks to some accidentally sent love letters, but she’s quickly becoming known for much more. After starring in Netflix’s To All The Boys movie franchise, Lana Condor has big career goals. Chief among them? Staying true to herself and empowering others to do the same.

"I’ve always wanted to be an entertainer, but I honestly believe that my reason for being in this industry is to make people feel seen," Condor tells Elite Daily. "My whole goal with any job I’m even considering doing [is] it has to represent myself or my community well. It has to show people they’re not alone. That’s all I care about."

Condor says playing Lara Jean Covey was a major stepping stone toward this goal. "I think [TATB] opened the door for more conversations of believing that [studios] can have an Asian American woman leading a mainstream media project," she says.

Thanks in part to the franchise’s mass success, Condor feels there’s been a shift surrounding minority representation in the entertainment industry. "People within my community and other communities maybe grew up not really seeing themselves represented. And so they feel different in a bad way," Condor says. "I think people want to see the world in an accurate way. The world is colorful. It’s not just one tone."

The TATB franchise officially came to an end February 2021 (although Condor has some major thoughts about what happens to Lara Jean and Peter next). But Condor hasn’t slowed down. In fact, she’s forging ahead in a new direction. Condor is set to not only star in but executive produce Netflix’s new teen comedy series, Boo, B*tch, about a shy high schooler who realizes she’s a ghost.

"Boo, B*tch is a very, very diverse, female-led show, which is exciting for me in front and behind the camera," Condor says. "I know what it’s like to be in a room where your voice doesn’t feel valued, or you feel like you aren’t really in control of the way you’re being portrayed. Being an entertainer in Hollywood, you see men abusing their power in the workplace, and I don’t like it! Not my vibe! And so I’m just like, ‘Well, why don’t I go behind the camera? There’s the place where I could start making change.’" 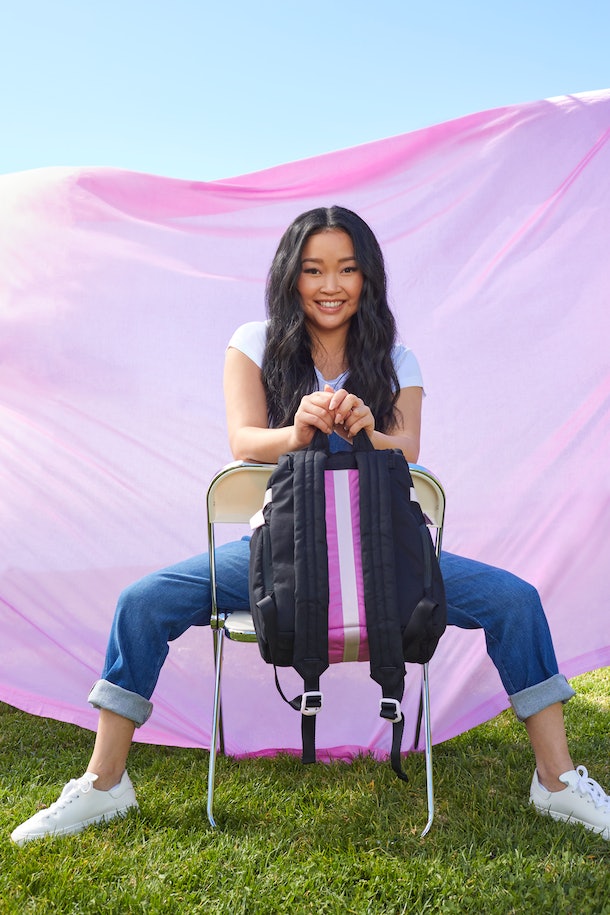 In addition to her work on and and behind the camera, Condor recently teamed up with Vera Bradley to launch the brand’s new Recycled Cotton collection. "I always wanted to be a part of a brand that’s aligned with my personal beliefs. Sustainability and being eco-friendly and conscious with the things I decide to invest in has always been very important," Condor says. "When they told me about their new recycled line, I was so excited. So far as I know, we have one planet that we can live on, and it’s Earth. This is our home and we have to take care of it."