Larry Kudlow: Biden’s plan for fighting inflation is not serious

Permit me one more pass at Joe Biden's alleged plan for fighting inflation. As I think most common-sense folks know, it is not a serious plan. As my pal Kevin Hassett said last night, it's not exactly the Marshall Plan.

Three quick points in this non-plan.

First, blame everything on the Federal Reserve. "It's their problem, not mine," Mr. Biden inferred, and I'm thinking that if the Fed does what it needs to do in tightening the money supply and raising interest rates above inflation, then Biden will blame the resulting election-year recession on the Fed. He is setting up Jay Powell for a big fall.

Two other points in this so-called inflation plan, the non-plan: It's another stab at Build Back Better. That's all it is. He just wants to spend more money on the Green New Deal — various spending subsidies including Obamacare and of course federal control of drug prices. 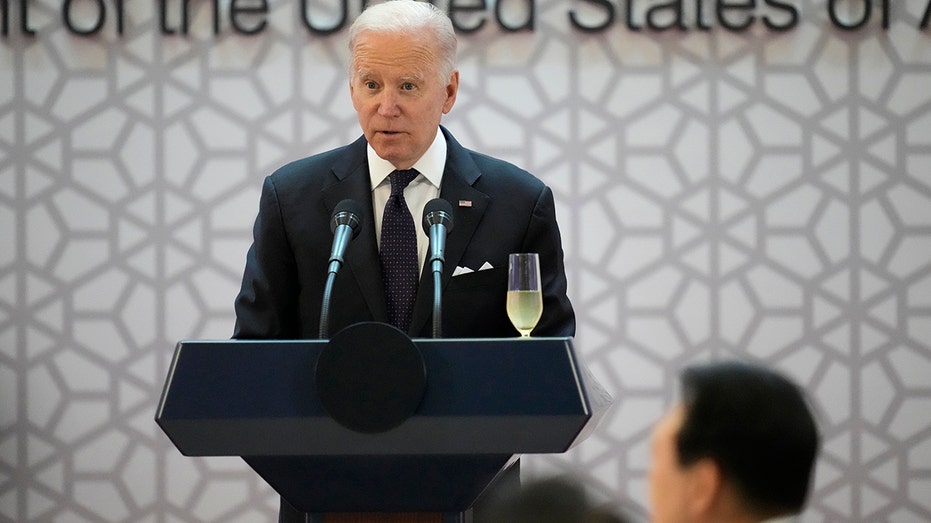 The third point is reducing the federal budget deficit by confiscatory wealth taxes on the successful, as well as higher taxes for American companies at home and overseas. If this sounds a lot like the package where we saved America and killed that bill, you'd be right.

All this has nothing to do with slaying inflation — nothing, but Biden and his senior staff are now running around Washington, telling everybody that they feel their pain on inflation and they're begging for forgiveness for being so badly wrong in missing the inflation story and calling inflation "temporary." But you know what? They're not really sorry.

JANET YELLEN: Look, I think I was wrong then about the path that inflation would take. As I mentioned, there have been unanticipated and large shocks to the economy that have boosted energy and food prices and supply bottlenecks that have affected our economy badly that I, at the time, didn't fully understand.

It kind of sounds more like a hostage video than a truly well-meaning apology. However, with all due respect, what you just heard was a non-apology, apology because behind all those tears was an "it wasn't our fault" moment.

WHITE HOUSE DENIES BIDEN IS AT FAULT FOR INFLATION

In other words, it wasn't the inflationary $2 trillion stimmy package, or all the borrowing that was financed by Federal Reserve money creation, or the fact that Biden's radical war against fossil fuels put a lid on the production of oil, gas and pipelines. Nope! None of that. Instead, it was Vladimir Putin and bottlenecks.

"Not our fault" — and this blame game, which begins with Biden, but continues through his Treasury secretary and other senior staff, is a key reason why this so-called "anti-inflation" plan has no credibility whatsoever.

If you don't understand the inflation problem and you don't own the problem, then you're never going to solve the problem. Hat-tip to my great friend Byron York for reminding us of Gerry Ford's "whip inflation now" buttons. The Biden plan is just as silly, if not more so. 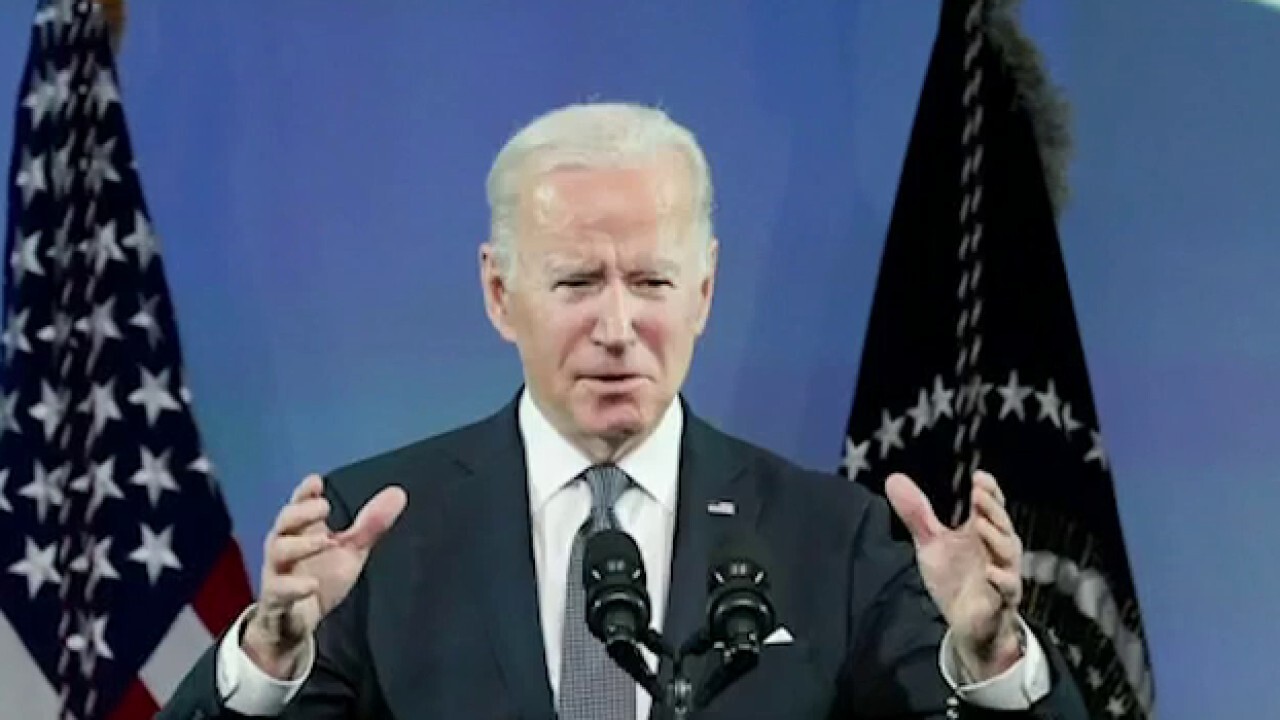 Former Council of Economic Advisers chair Kevin Hassett provides insight on the state of the economy on ‘Kudlow.’

Bundle all this into a pro-growth balanced budget package and the U.S. economy will take off like a rocket while inflation plunges. It's happened before, folks. I've seen it with my own eyes. The cavalry is coming.

This article is adapted from Larry Kudlow's opening commentary on the June 1, 2022, edition of "Kudlow."