Larry Kudlow on the midterms: A five-point issue plan for the GOP

FOX Business host Larry Kudlow weighs in on President Biden’s leadership ahead of the midterm elections on ‘Kudlow.’

Much has been written in the past month or so on how the Republican Party is blowing the midterm elections, especially the Senate. Now, one key point here is: never, absolutely never, believe what the mainstream media and their liberal pollsters tell you — never.

Second point is that the Washington Post, New York Times, MSNBC, etc, crowd is arguing that the Biden Democrats will do better because of the brilliant legislation recently passed. Please do not believe this either.

Virtually all the polls are showing that the so-called "Inflation Reduction Act," with its massive climate giveaways, social spending increases, doubling the IRS and jacking up taxes is not popular. People understand that more spending equals higher—not lower — inflation and it's the working folks of the middle class that are going to have to pay higher taxes.

Plus, Biden's vote-buying student loan cancellation is enormously unpopular. It could cost as much as a trillion dollars and it'll happen fast. Additionally, the $300 billion semiconductor corporate welfare giveaway to Silicon Valley elites is also unpopular.

That said, I do agree that the GOP should have a stronger, more focused future agenda message, especially for the Senate. In other words, my friend Senator Rick Scott is right and my friend Mitch McConnell should be doing a lot better.

GOP tech guru Peter Thiel is undoubtedly right that Republicans should have a more positive agenda based on broad-based economic growth that benefits all Americans. Senator Scott is right to develop his 12-point plan. Newt Gingrich is also right that the GOP should focus on key issues rather than the 2024 presidential election.

My dear friend Kellyanne Conway, who knows a lot more about political strategy than I do, will be with us in just a few moments. For my part, on the issues, let's not make this any harder than it needs to be.

Inflation — food prices, gas, and electricity — recession, crime, open borders and fentanyl and parental choice in the schools would be a nice clear 5-point issues plan where the GOP can criticize Biden and propose their own straightforward solutions. It's not hard.

Curb federal spending, stop the money printing, re-open the spigots for fossil fuels, go hard on crime by backing the blue and throwing out these crazy Soros-backed prosecutors, close the border, reinstate Remain in Mexico, build the wall and stop the flow of fentanyl – including, by the way, imposing a death penalty or surely a lifetime without parole sentence for fentanyl traffickers. Plus, parental discretion and school choice.

Instead of inflationary recession, supply-side GOP policies can generate over 3% growth by cutting taxes, regulations, and spending. Nothing hard about this. 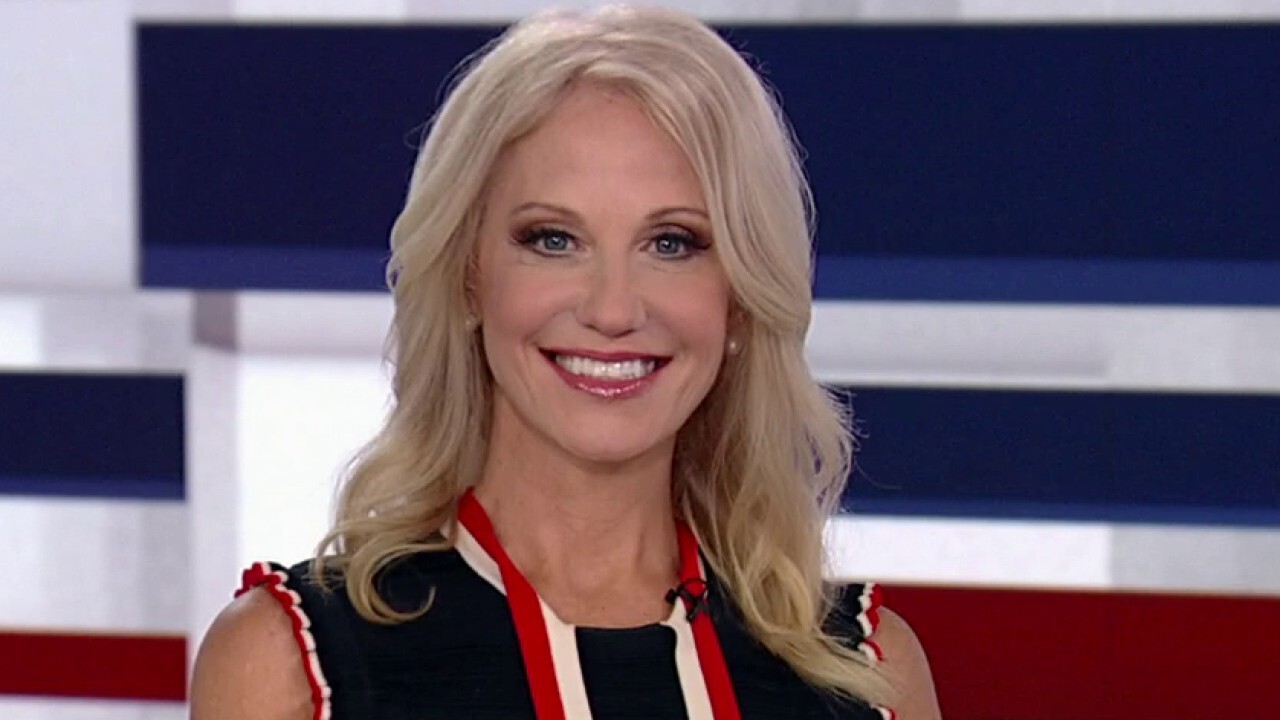 Kellyanne Conway: Biden brought us to the chaos and crisis we have right now

Because the Democrats are so far to the left with their big government socialist policies and American voters have a lot of common sense, they know fraud and falsehood when they see it, but, you know, even with all this, frankly the Senate outlook for the GOP is a lot better than it's being painted.

Ron Johnson's going to win in Wisconsin against his far, far-left opponent. Tiffany Smiley is near even in Washington State, even despite the Soviet-style peoples' republic of Seattle and I have to believe Mehmet Oz, who is polling almost even, is going to win in Pennsylvania because he's running against a crazy person. 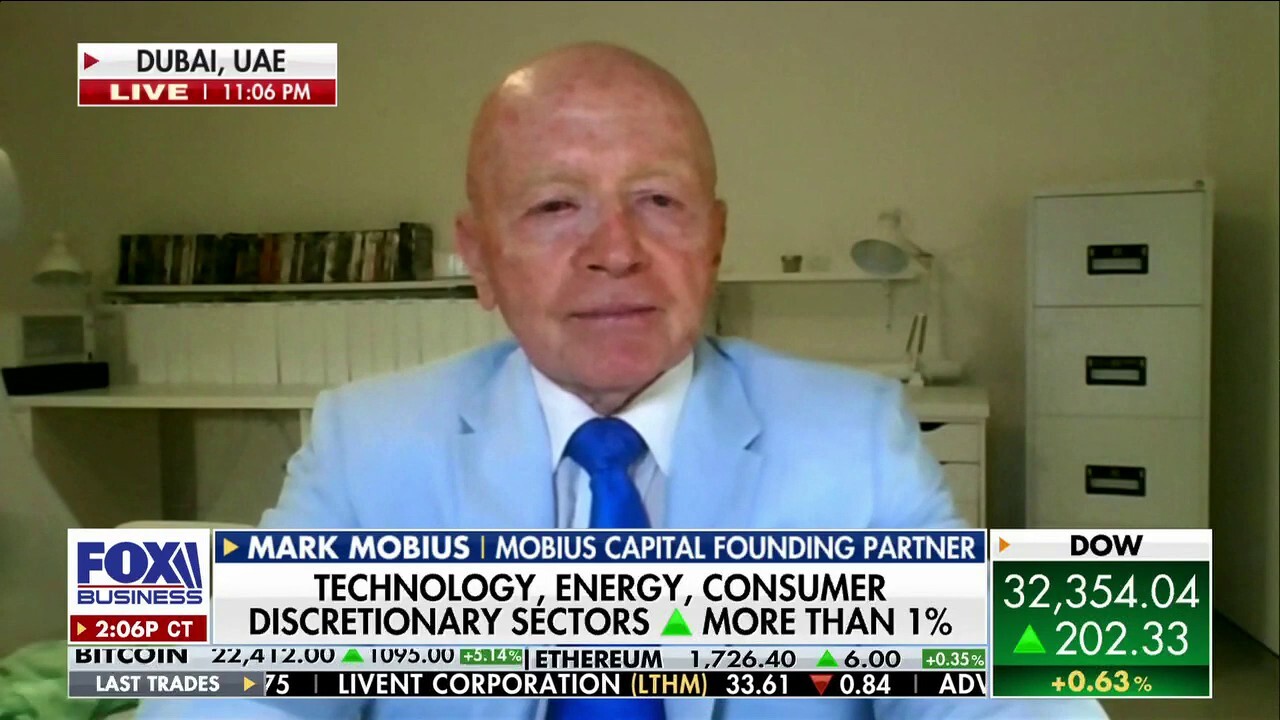 Mark Mobius: Inflation will continue at a ‘high level’ for quite some time

Mobius Capital founding partner says he expects inflation to go even higher and the Fed will continue to raise rates on ‘The Claman Countdown.’

By the way, I'm thinking a sleeper upset may be my pal Leora Levy in Connecticut, as well as Lee Zeldin here in New York State, because folks know he's their last hope for survival. So, whatever adjustments may be helpful in the next 8 weeks, I think the GOP Senate outlook is pretty good and I think Kevin McCarthy and his House team are in very good shape for a plus-40 seat win, if not more and they will be unveiling their "Commitment to America" shortly.

So, I know elections are always full of surprises, tough to predict, but, folks, you know me, still optimistic. Help is on the way. The cavalry is coming.

This article is adapted from Larry Kudlow's opening commentary on the September 12, 2022, edition of "Kudlow."