Little Women: Atlanta star Ashley “Minnie” Ross died on Monday, April 27, after being involved in a hit-and-run accident, Us Weekly confirms. She was 34.

“It is with profound sadness that we confirm on behalf of the family of Ashley Ross a.k.a. ‘Ms. Minnie’ of Little Women: Atlanta has succumbed to injuries from a tragic hit-and-run car accident today at the age of 34,” the late star’s management team said in a statement to Us. “The family respectfully asks for their privacy as they grieve during this very difficult time.” 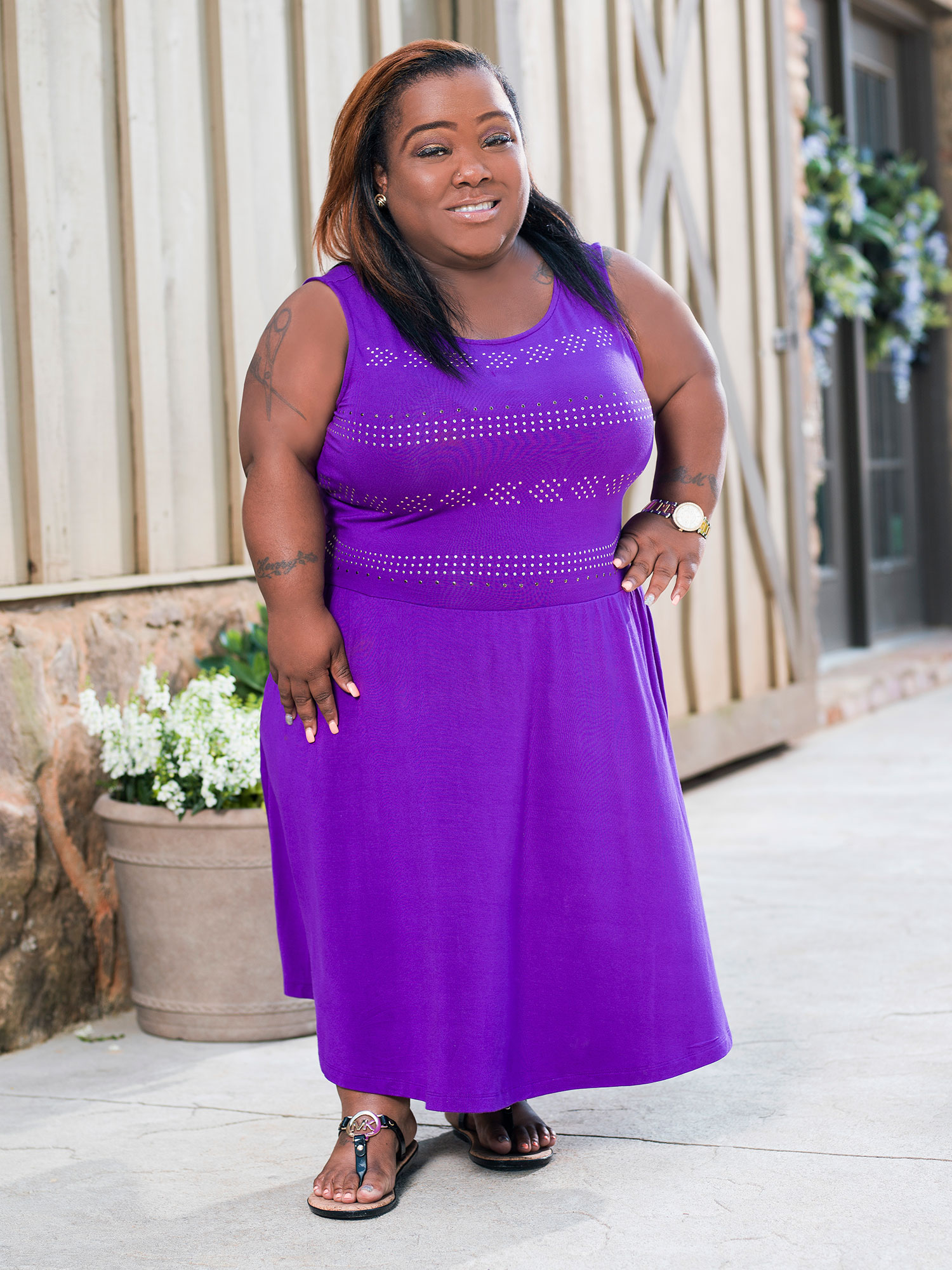 Ross’ publicist, Liz Dixson, told Us that the Lifetime personality was driving alone in Atlanta at approximately 11 p.m. on Sunday, April 26, when another vehicle hit hers, leaving her unconscious. Her condition was “touch and go on the scene, but she did make it to the hospital,” according to Dixson.

“They got a pulse and they did revive her. She was not DOA when it occurred,” the publicist told Us. “She was there basically 24 hours before she transitioned. They didn’t think she would make it to the morning, so we had a few more hours with her than could have happened. She passed away at 10:30 p.m. EST at Grady Memorial Hospital.”

The other driver allegedly fled the scene and has not been arrested, according to Dixson.

Lifetime said in a statement to Us on Tuesday, April 28, “Lifetime and the Little Women family are deeply saddened to hear the tragic news of the sudden passing of Ashley Ross, our beloved ‘Ms. Minnie.’ Our heartfelt condolences go out to her family and friends. Ms. Minnie was an amazing talent and a special part of Little Women: Atlanta. She will be dearly missed.” 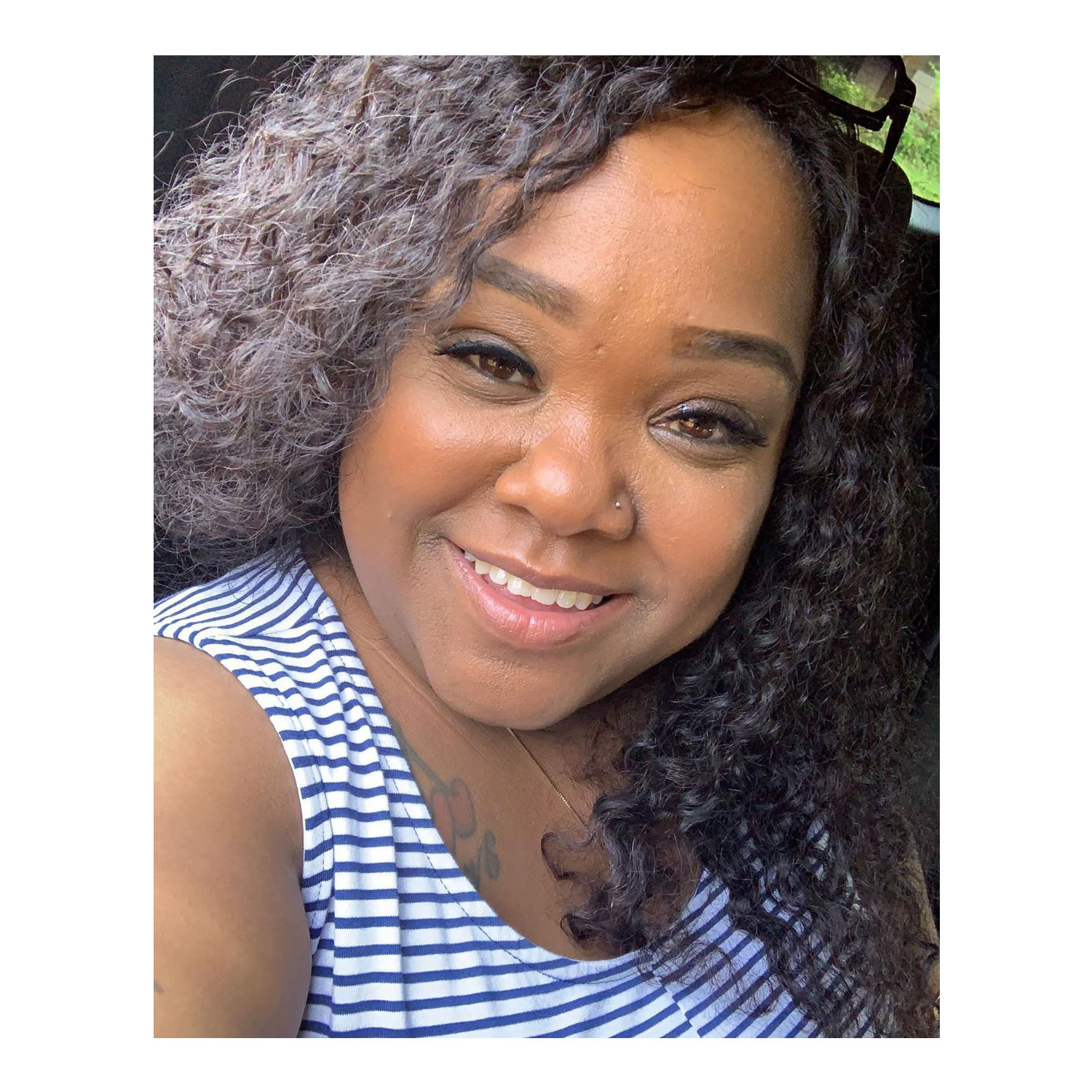 Ross’ costars Shirlene “Ms. Juicy” Pearson and Amanda Salinas were among those who paid tribute to her via Instagram. Pearson, 48, wrote, “This is too much too much!!!!!” and sent “prayers for Minnie’s family,” while Salinas, 27, wrote, “I’m in tears I can’t believe it my Minnie !!!! Why did they take you away from us !!!! WHY!!!!! … You were more than our best friend you were our big sister and still is !!!”

Ross had been a cast member on Little Women: Atlanta since season 1, which premiered in 2016.

She is survived by her mother, Tammy Jackson, her aunt Veronica Deloney, her uncle John Deloney and her grandmother Rose Deloney.